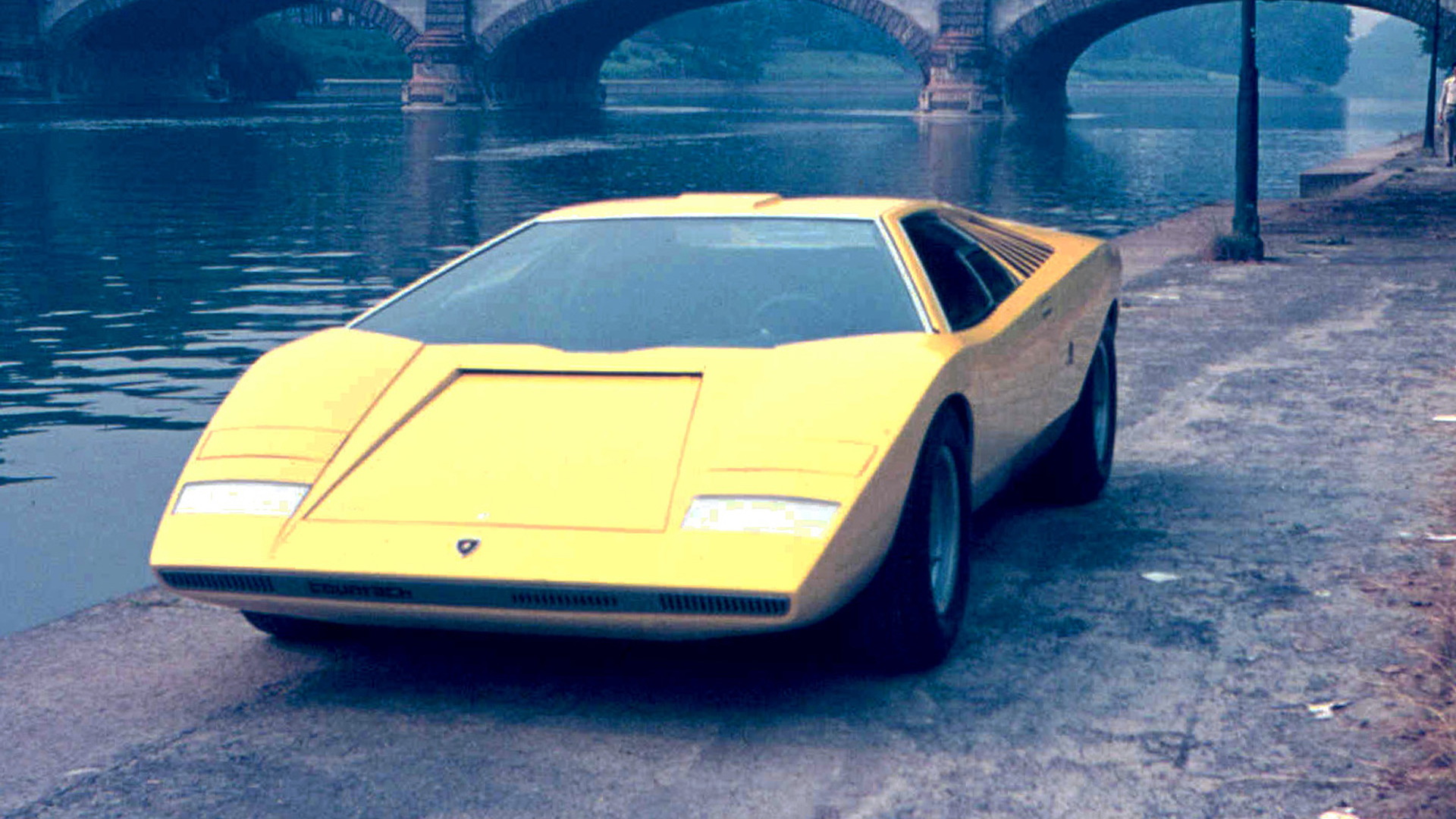 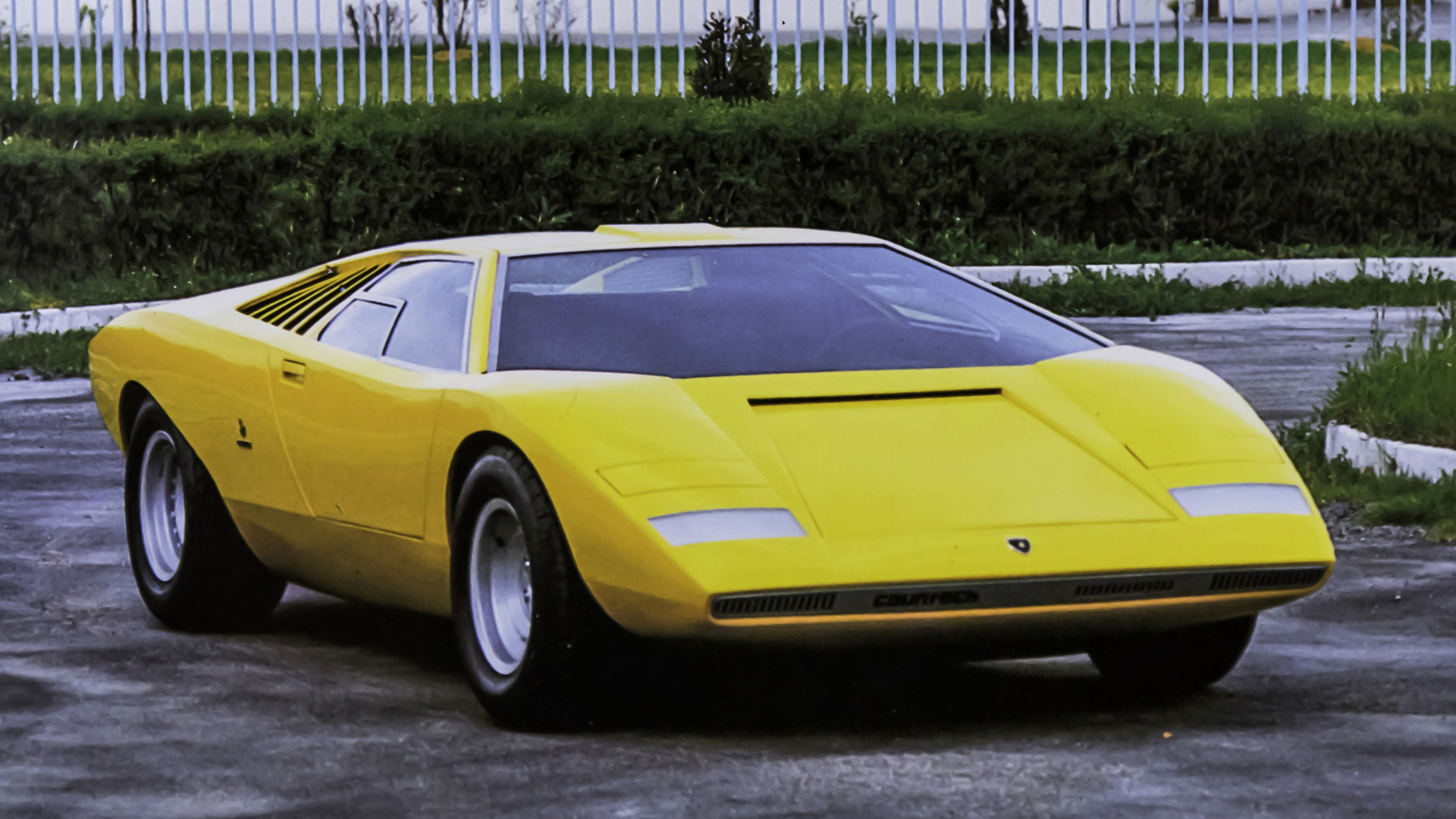 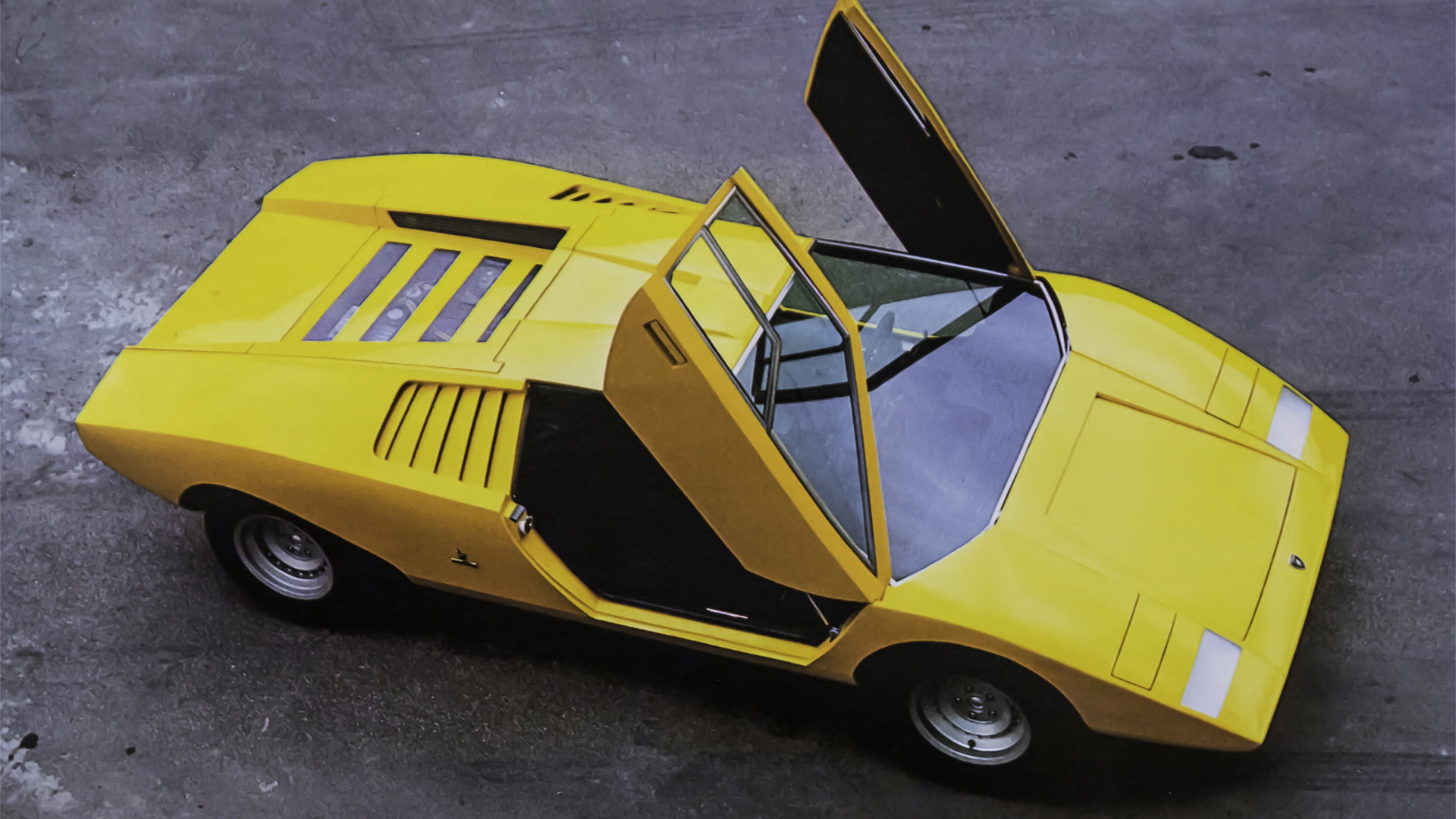 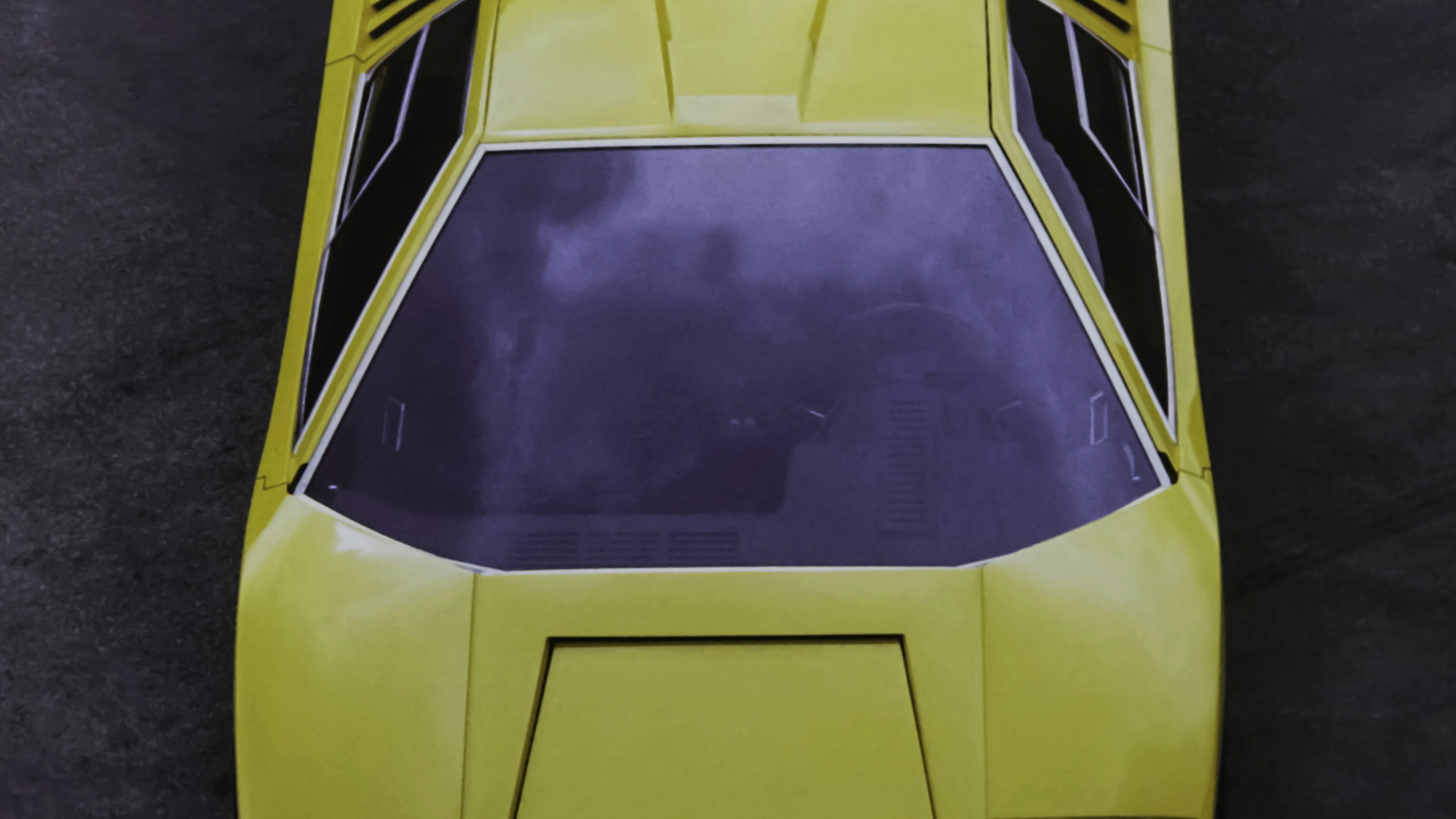 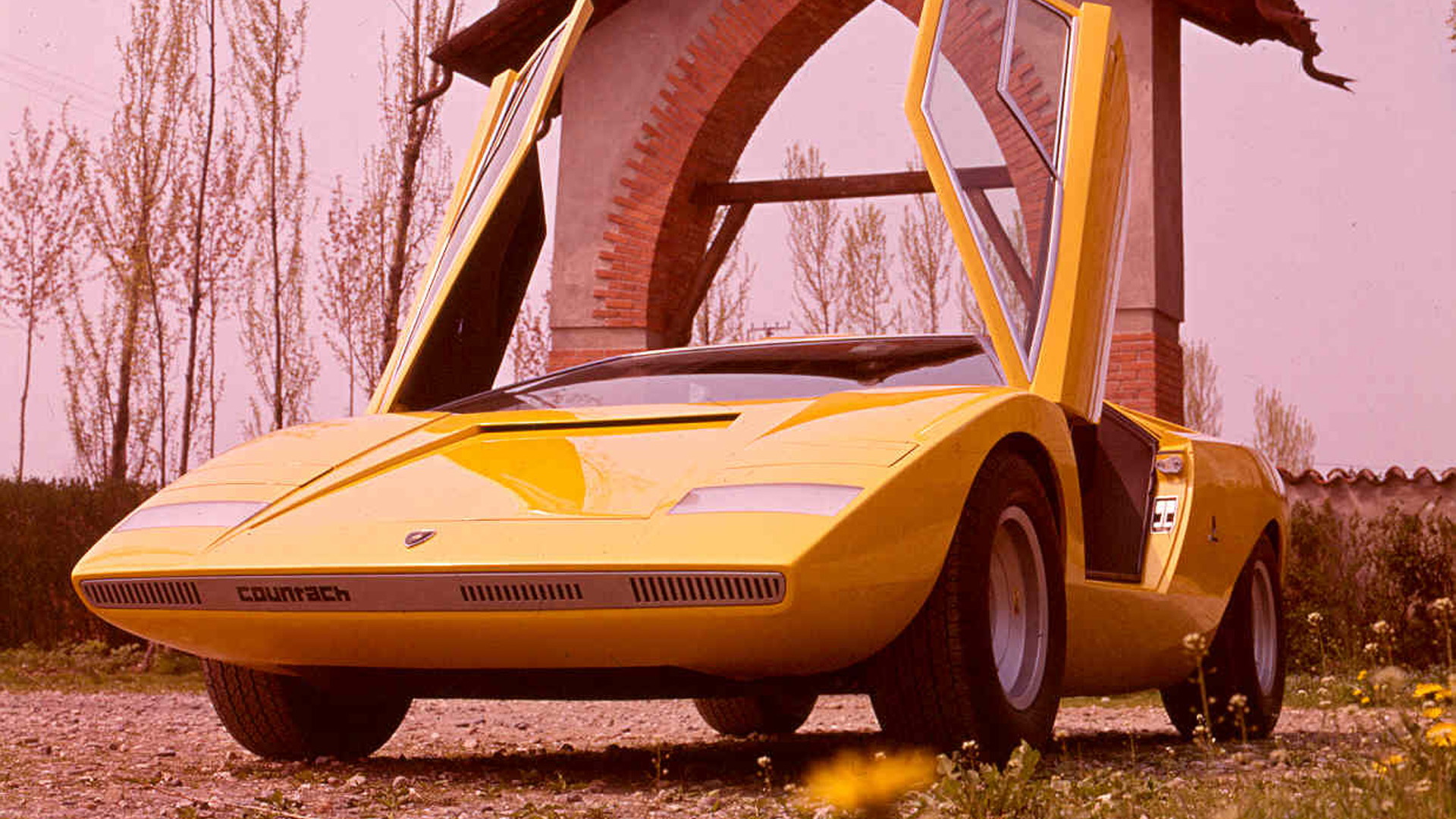 It's been 50 years since the wickedly angular, outrageously fast, and notoriously challenging to drive supercar that is the Lamborghini Countach has been provoking the thoughts and desires of everyone who lay eyes upon it.

It was on March 11 at the 1971 Geneva International Motor Show that the covers first came off the Countach, specifically a Countach prototype finished in bright yellow. It proved such a hit that Lamborghini rushed to get production going, and the first customer examples were rolling out the door at the automaker's plant in Sant'Agata Bolognese just three years later.

The Countach had big shoes to fill. The car, after all, replaced the legendary Miura, a supercar often billed as one of the most beautiful ever made. Fortunately the Countach's design team was led by Marcello Gandini, the Bertone legend who penned the Miura. Gandini was also responsible for the decision to use the scissor doors, a design trait which went on to become a signature element of Lamborghini's V-12 models.

The Countach would remain in production up until 1990, with Lamborghini even celebrating the long run with a 25th anniversary model—a car worked on by a Mr. Horacio Pagani. Over the years, close to 2,000 examples of the Countach were built.

The earlier examples had a 4.0-liter V-12 but the displacement was bumped up for later versions. In each case, the engine was mounted in a longitudinal position and paired to a 5-speed manual.

As mentioned above, the Countach is a challenging car to master. According to veteran Lamborghini test driver Valentino Balboni, it has to do with the large engine which sits out back just a bit too high, making the car prone to moments of oversteer. To Balboni, the challenge is part of the joy that is the Countach.

You might be surprised to learn that the name Countach isn't taken from a Spanish fighting bull, which is often the case with Lamborghini names. It's actually a take on a Piedmontese word that can have both positive and negative meanings.

Interestingly, there are rumors Lamborghini might celebrate the Countach's 50th anniversary with a special model. The automaker plans to unveil two new V-12 models this year, and one of them may be a Countach-inspired model.