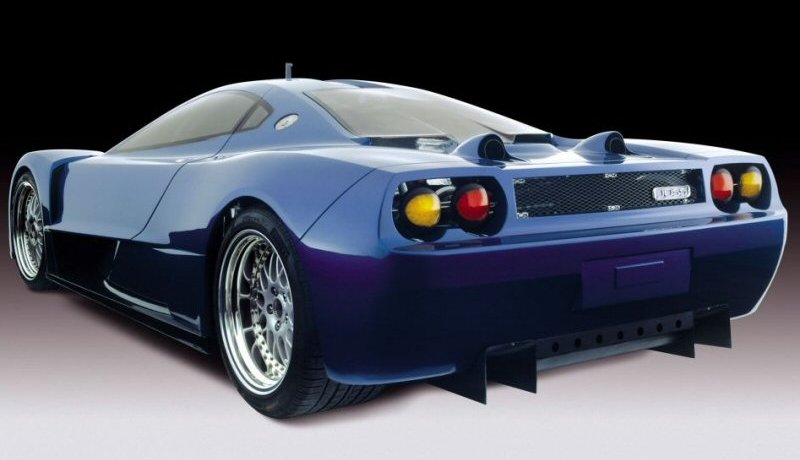 The Australian built Joss supercar prototype is on sale for only $180,000, a fraction of the $2m+ it cost to build. The designer, builder and owner of the Joss supercar, Matt Thomas, has said he has exhausted all avenues to build a production model in Australia and is selling off the prototype to raise money and look at possible production partners in Europe.

Australia's too small a market to develop and build a half-million dollar supercar, so Thomas will move to Europe and build a Le Mans racing version of the Joss, in the hope it will get him the backing he needs, reports Australia's Drive. The Joss prototype weighs just under a ton, and brandishes a 6.1L V8 that can hit 62mph in just 3.7 seconds. A production model would complete the same benchmark in around three seconds and has an estimated top speed of 320km/h. While the price is a bargain, the Joss prototype has its shortcomings - it doesn’t meet Australian design standards and therefore is not road-legal.

Europe is home to many small supercar manufacturing outfits, but they're also facing tough times as Ferrari and Lamborghini continue to improve their models and offer class-leading reliability.