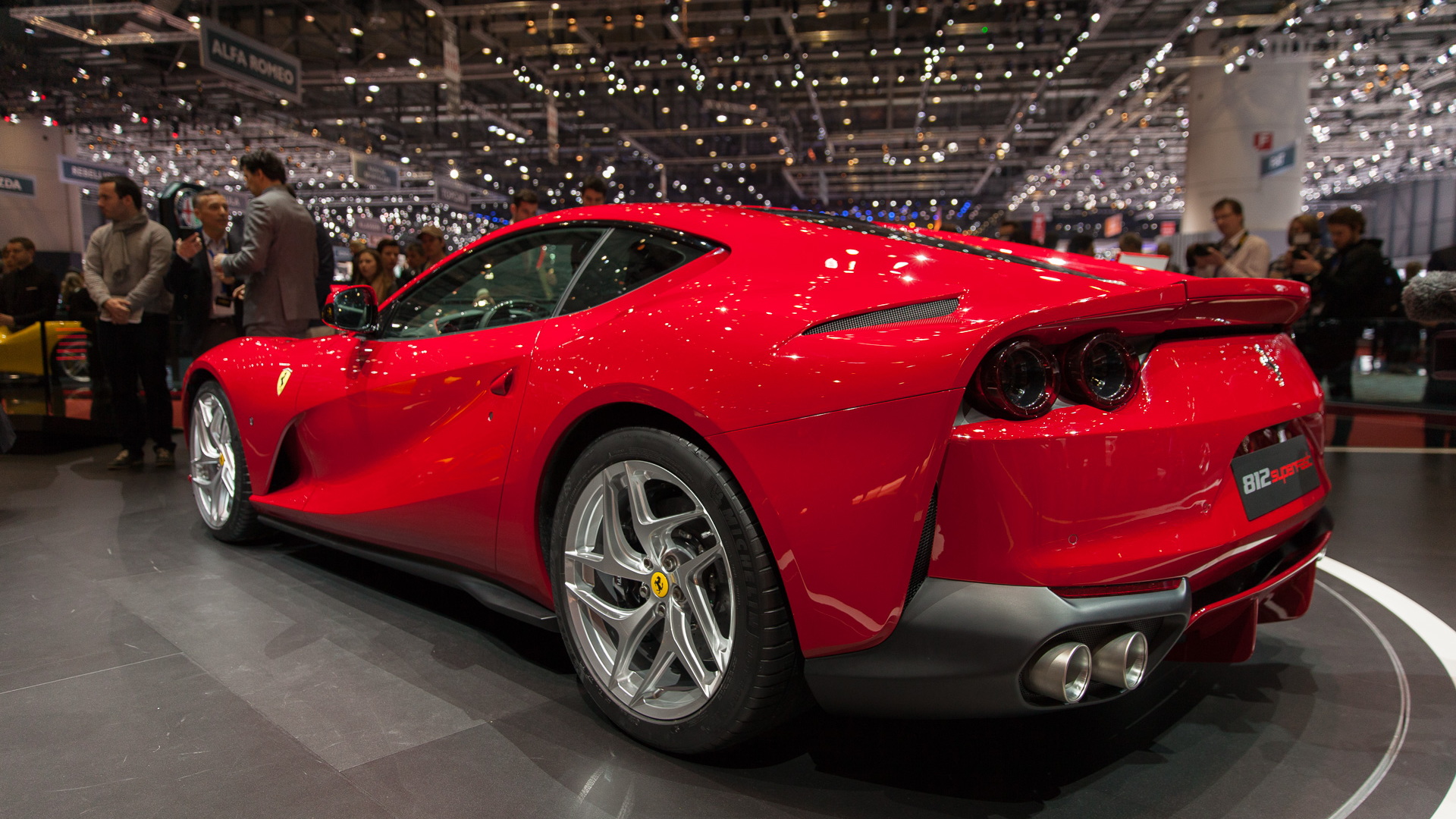 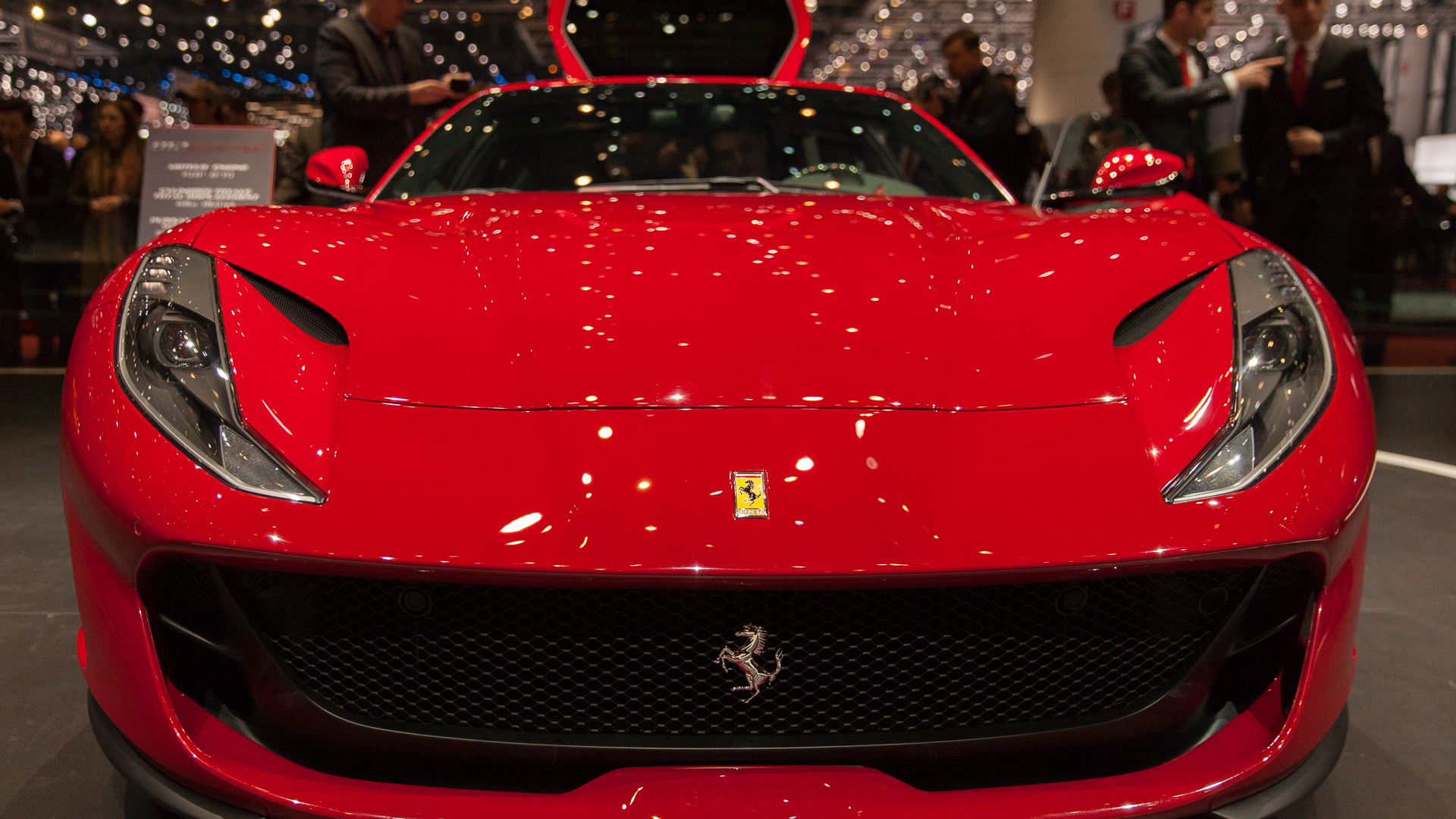 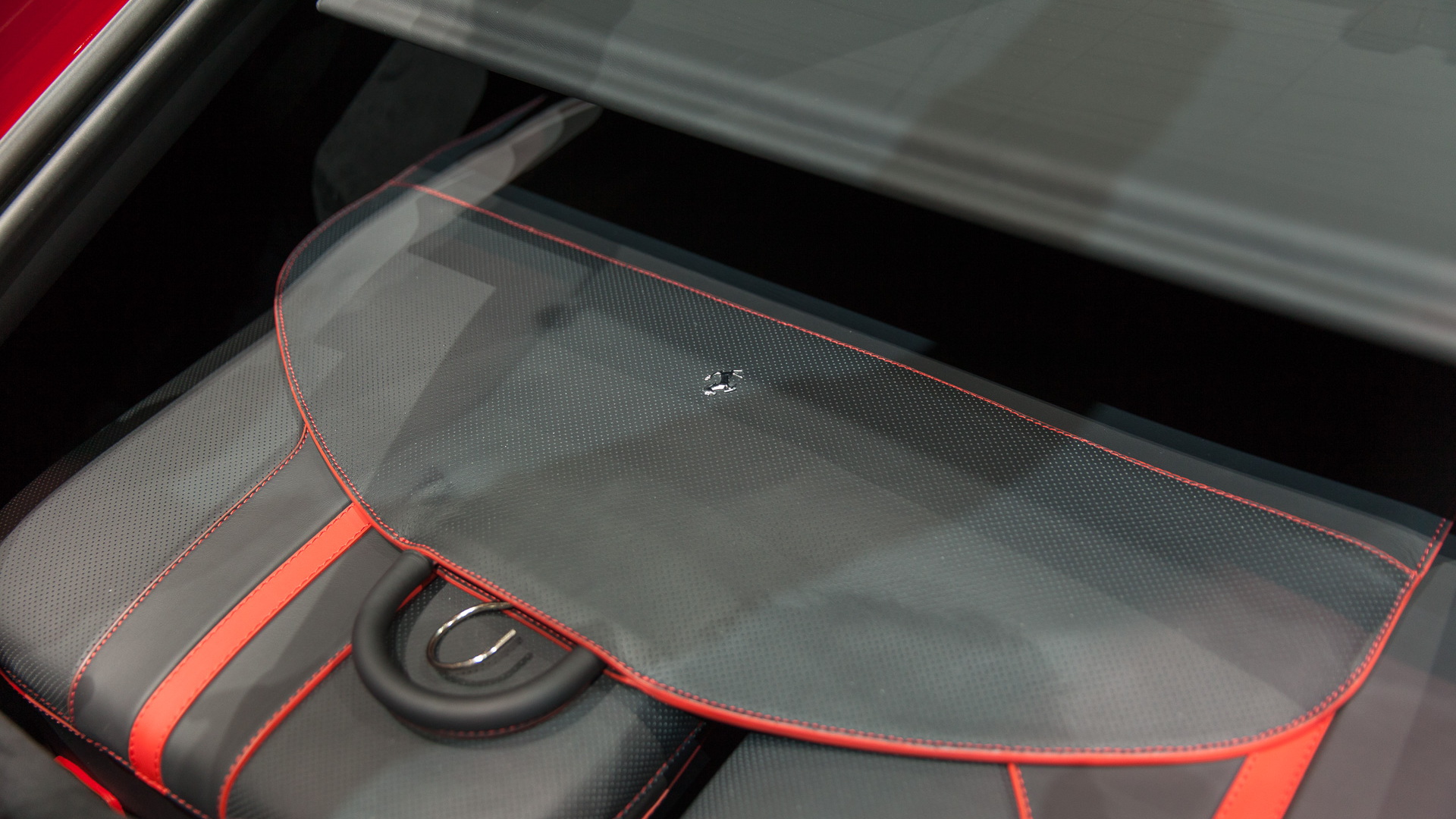 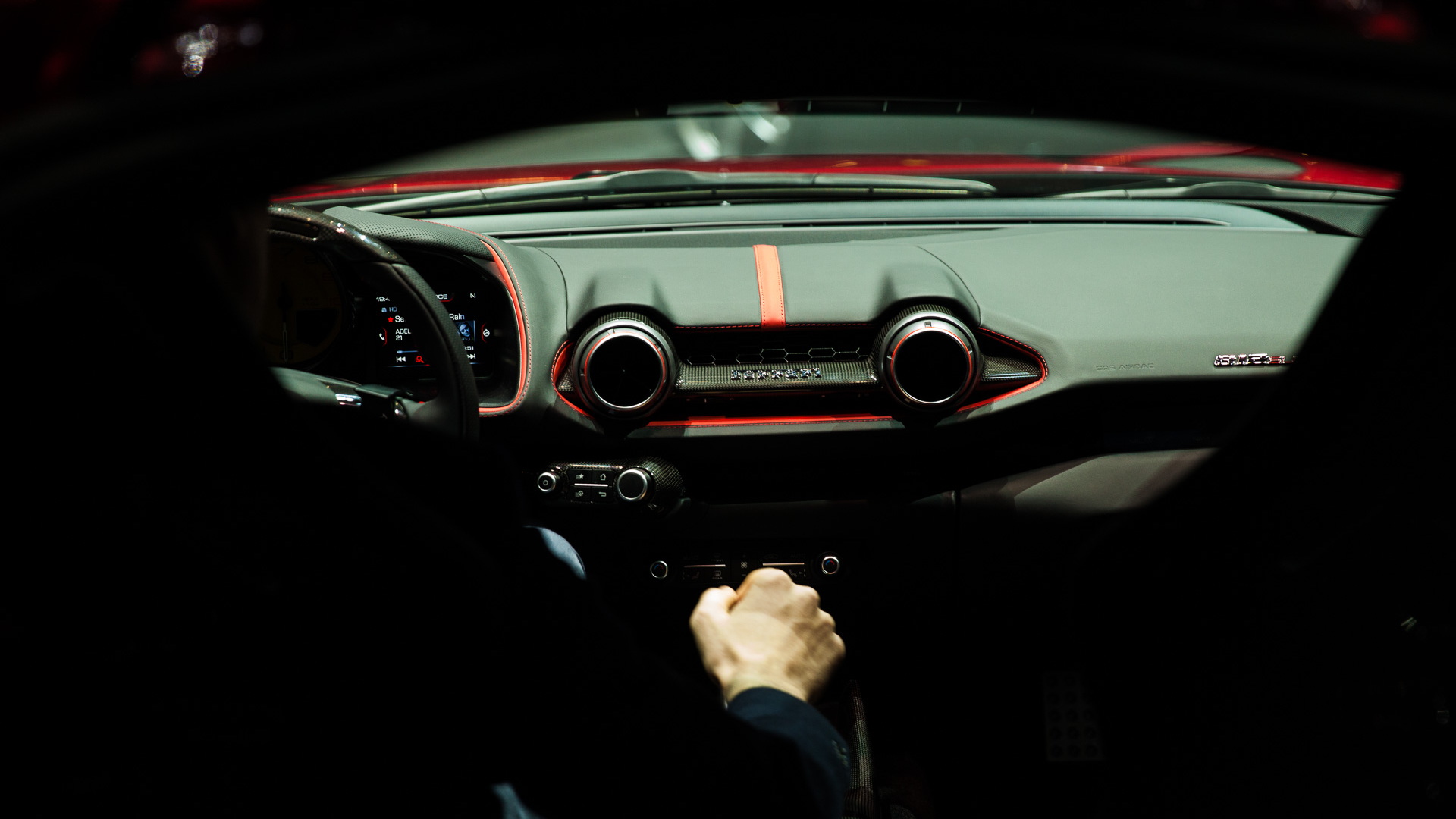 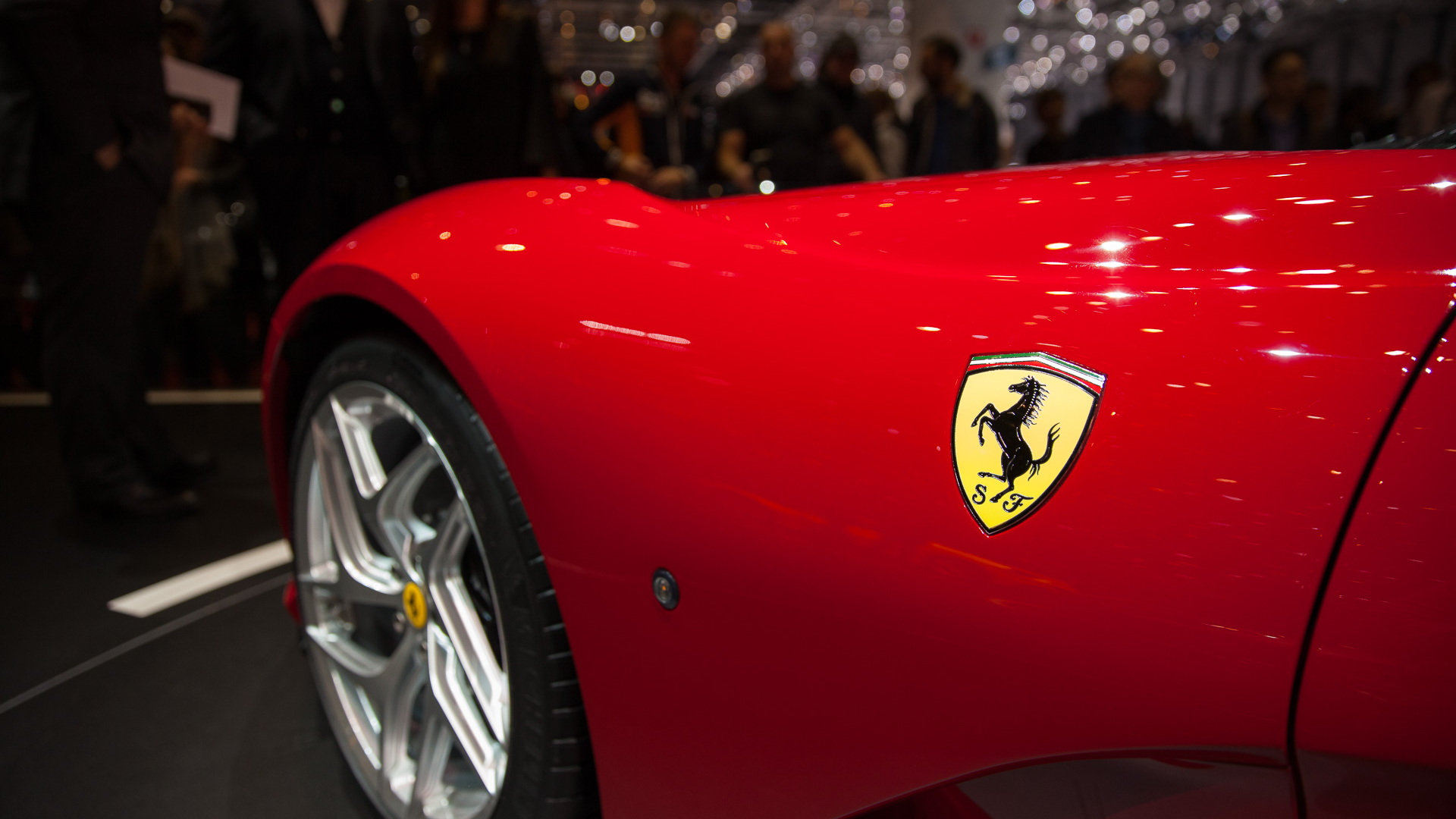 Yes, the engine appears to be very rev happy, but it also produces 80 percent of its torque from just 3,500 rpm. To attain these numbers the engineers added direct fuel injection as well as variable length intake tracts designed to boost volumetric efficiency of the engine.

Ferrari previously used the variable intake tracts on its LaFerrari, so it’s no surprise that the 812 Superfast’s engine is producing similar numbers to the Ferrari flagship’s 6.3-liter V-12. Of course, the LaFerrari has a little extra help from its hybrid system, too.

The 812 Superfast maintains the F12’s 7-speed dual-clutch transmission, although it benefits from new gear ratios which, combined with shorter up and down-shifting times between gears, sharpen throttle response still further.

Another change compared to the F12 is the adoption of electronic power steering, a first for a Ferrari. There’s also updated versions of the four-wheel-steering system that debuted on the F12 tdf and the side-slip control system that we first saw on the 458 Speciale.

The lines of the car are much busier compared to the F12, especially at the rear. Up front we see the new design trend for Ferrari headlights. These are full-LED units that are integrated into the sculpted air intakes on the hood. There are also active aero elements such as adjustable flaps found at the front and rear of the car, used to control drag and downforce levels.

The interior is just as busy as the exterior, with knobs, buttons and display screens popping up all over the dash. There are also new seats said to feature a more ergonomic design. You’ll also note new display screens in the center stack and on the passenger side of the dash.

The 812 Superfast should reach the United States late this year or early next. To learn about some of the other vehicles that bowed in Geneva, head to our dedicated hub.