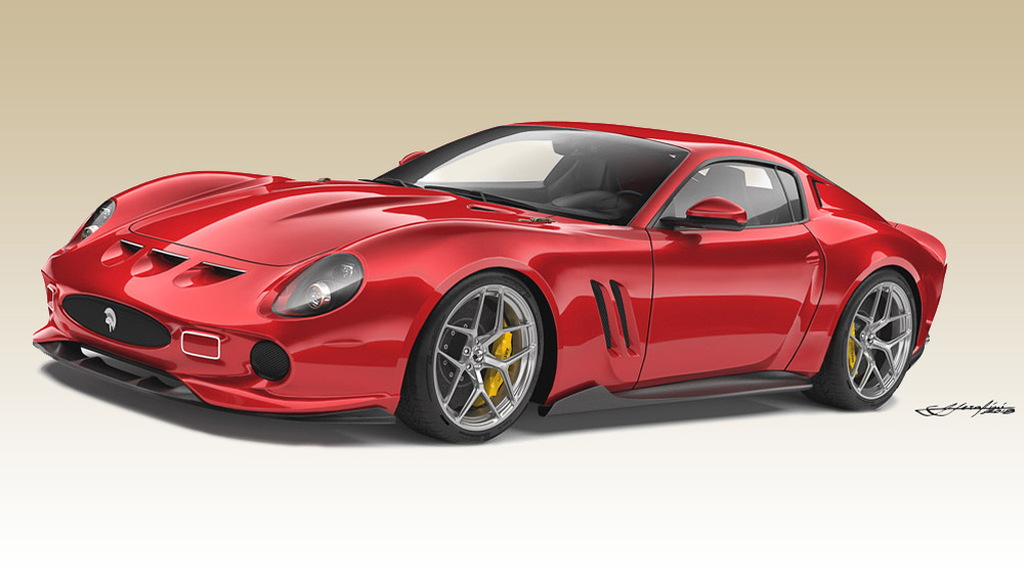 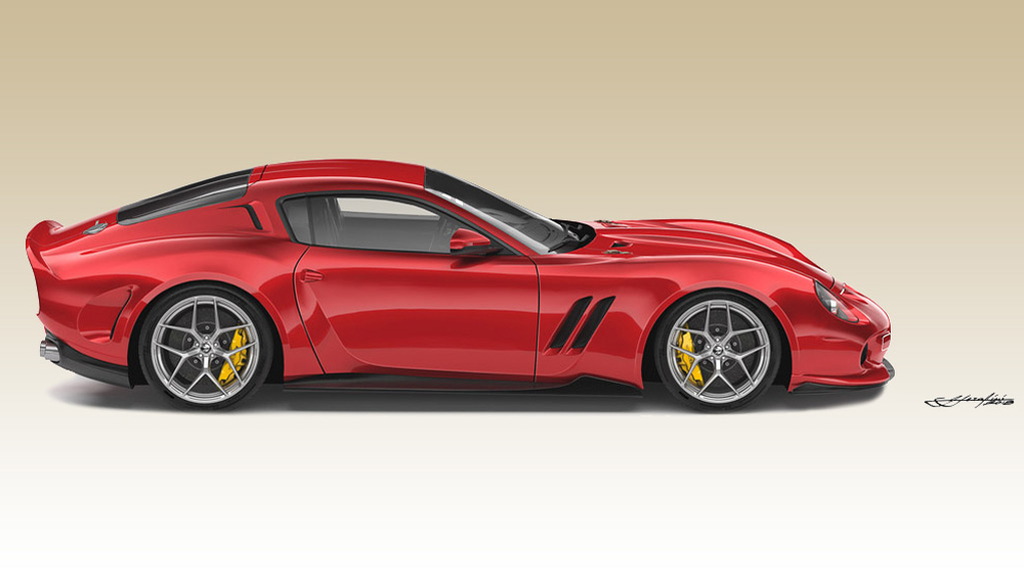 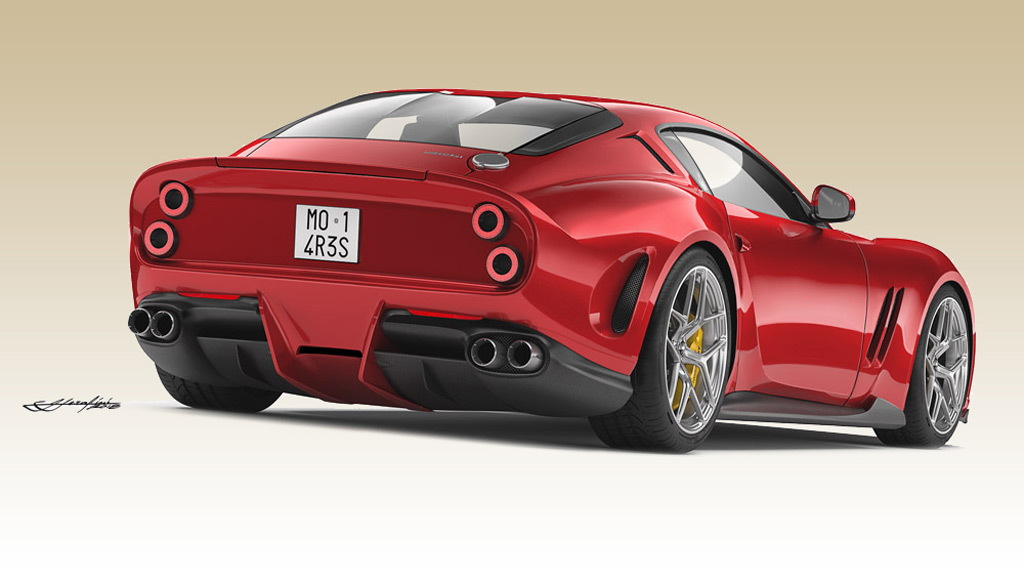 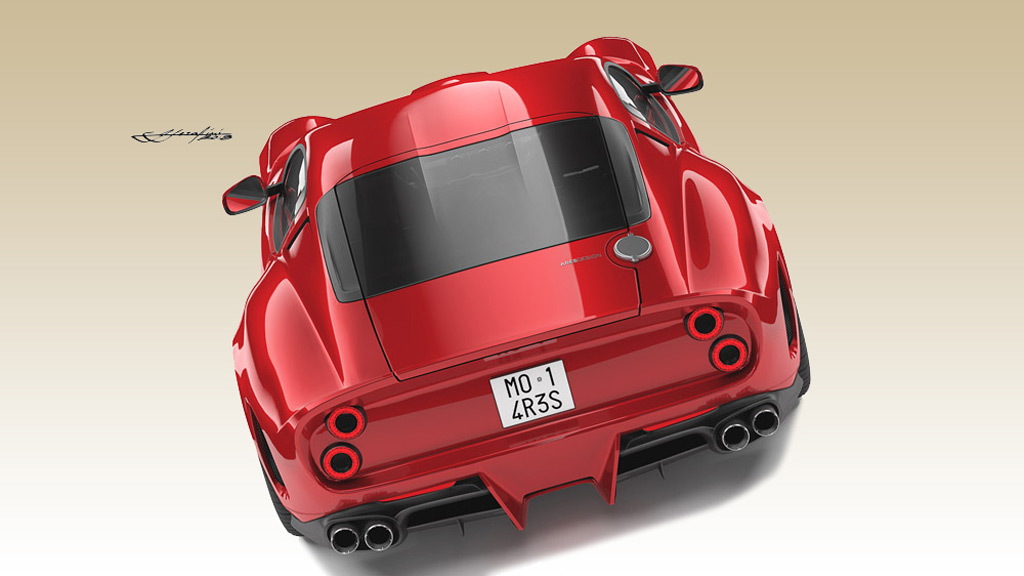 Italian coachbuilder Ares Design is working on a modern interpretation of the Ferrari 250 GTO for its latest project.

The company, which is based in Ferrari's backyard of Modena, Italy, provided the first details on the project in an interview with Robb Report published Friday.

Ares' 250 GTO has been designed to fit the chassis found in Ferrari's 812 Superfast and F12 Berlinetta models. Should a buyer submit the 812 Superfast as the donor, you'd be looking at a modern supercar combining the 250 GTO's lines with 789 horsepower of V-12 grunt.

Ares started the project on request of a single customer. However, the company is willing to build more than one example. Pricing depends on demand but Ares is looking at a starting price below $1.16 million, which includes a donor 812 Superfast chassis.

But the company is yet to give the green light to the project. Ares CEO and founder Dany Bahar understands the significance of the 250 GTO and wants to hear feedback from fans of the Ferrari icon as well as Ferrari itself before proceeding.

“In my view, the 250 GTO is the most iconic car ever produced, and the Holy Grail of motoring,” he said. “Maybe people will think that some cars don’t need to be redone. We’ll listen.”

Should the green light be given, Ares will be able to have the first car ready within 12 months. Ferrari is likely to be less than impressed with the project, though. The company only in September announced the Icona series for coachbuilt retro cars, the first of which at the Monza SP1 and SP2 (shown above). It's also hinted at the possibility of building 250 GTO recreations.

We should point out that Ferrari itself has built cars with lines influenced by the 250 GTO. There was the SP America of 2014, though the one-off Special Projects model is a lot less beautiful than the design envisaged by Ares, which is more faithful to the lines of the 250 GTO.