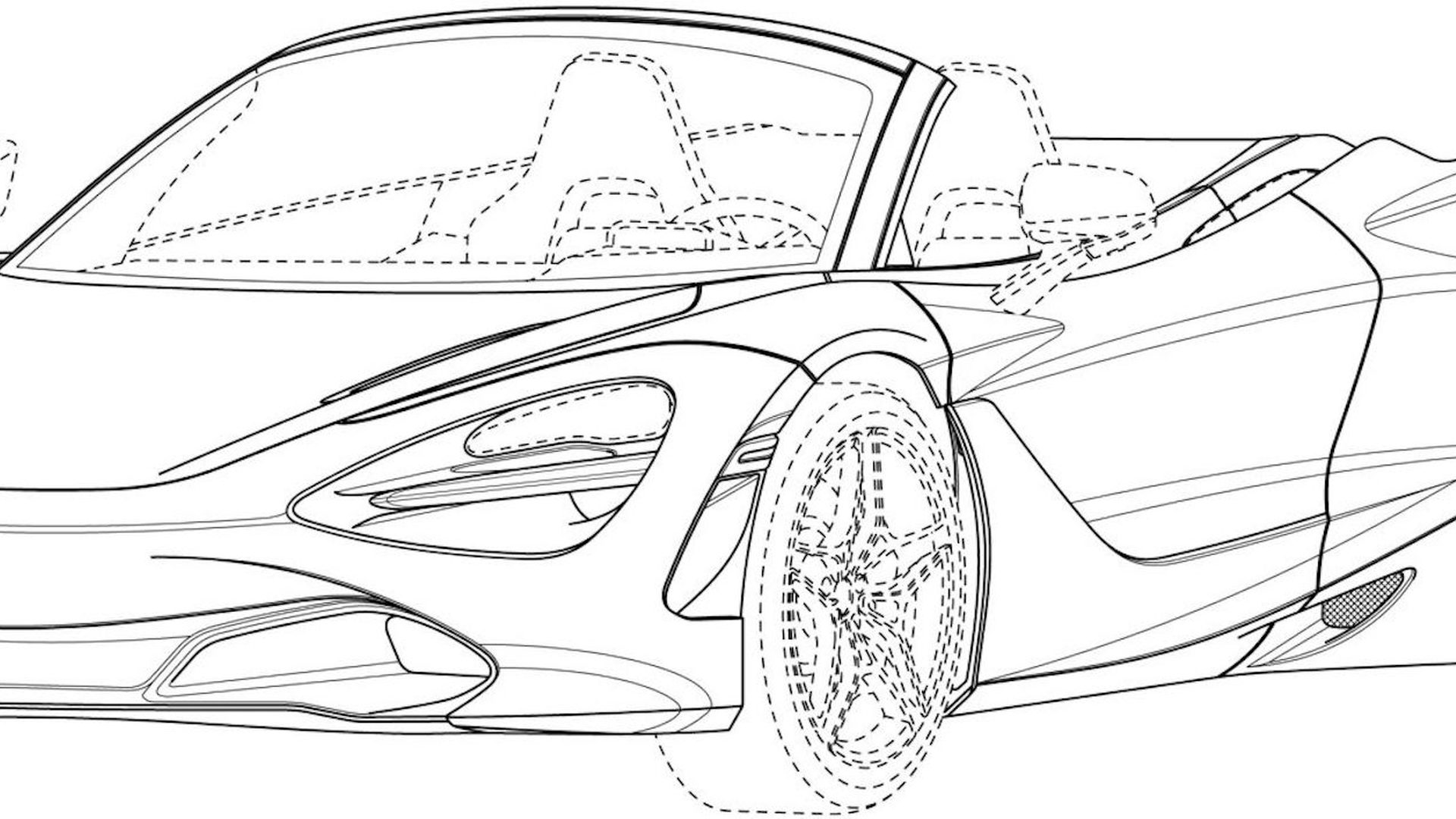 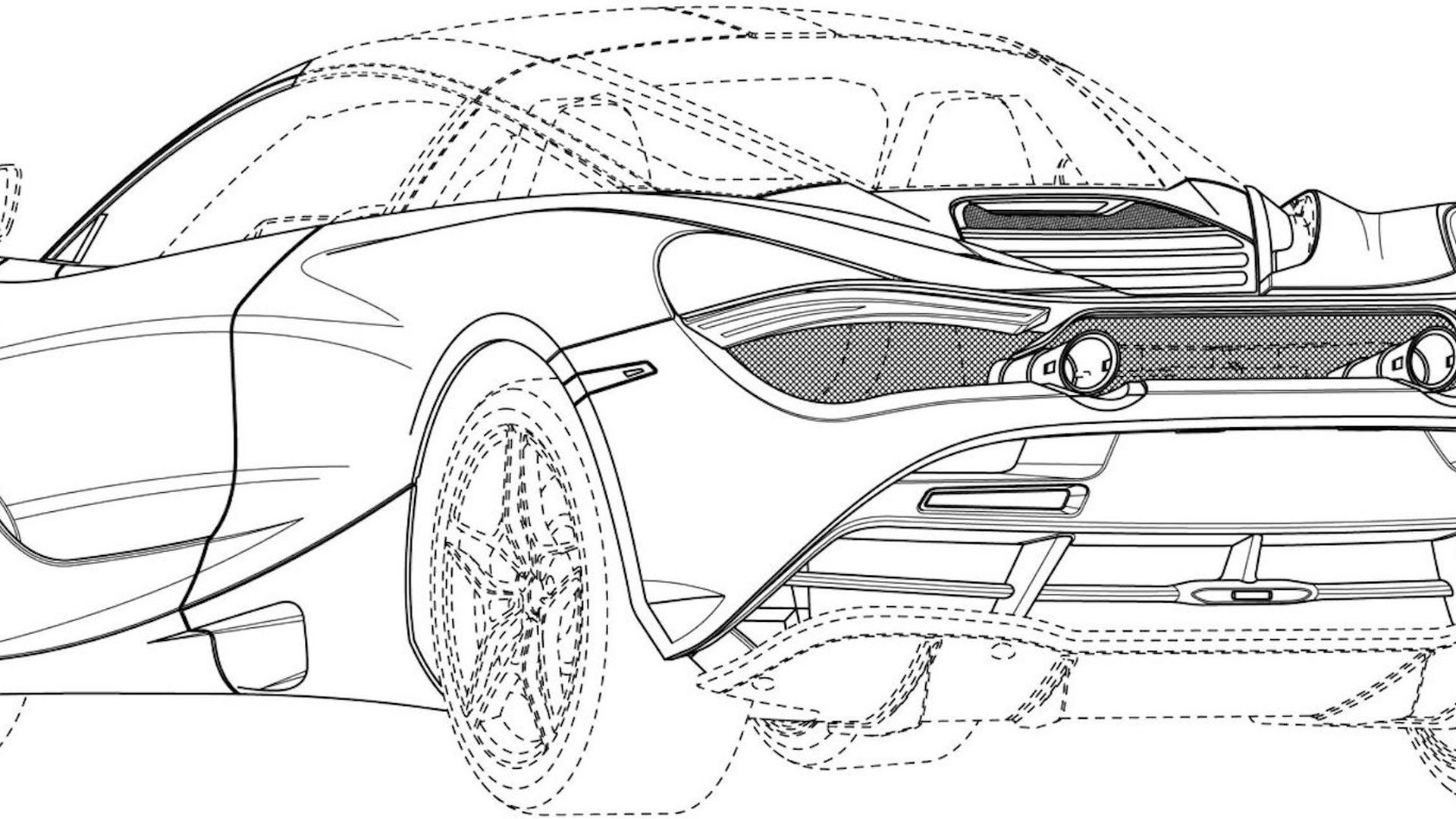 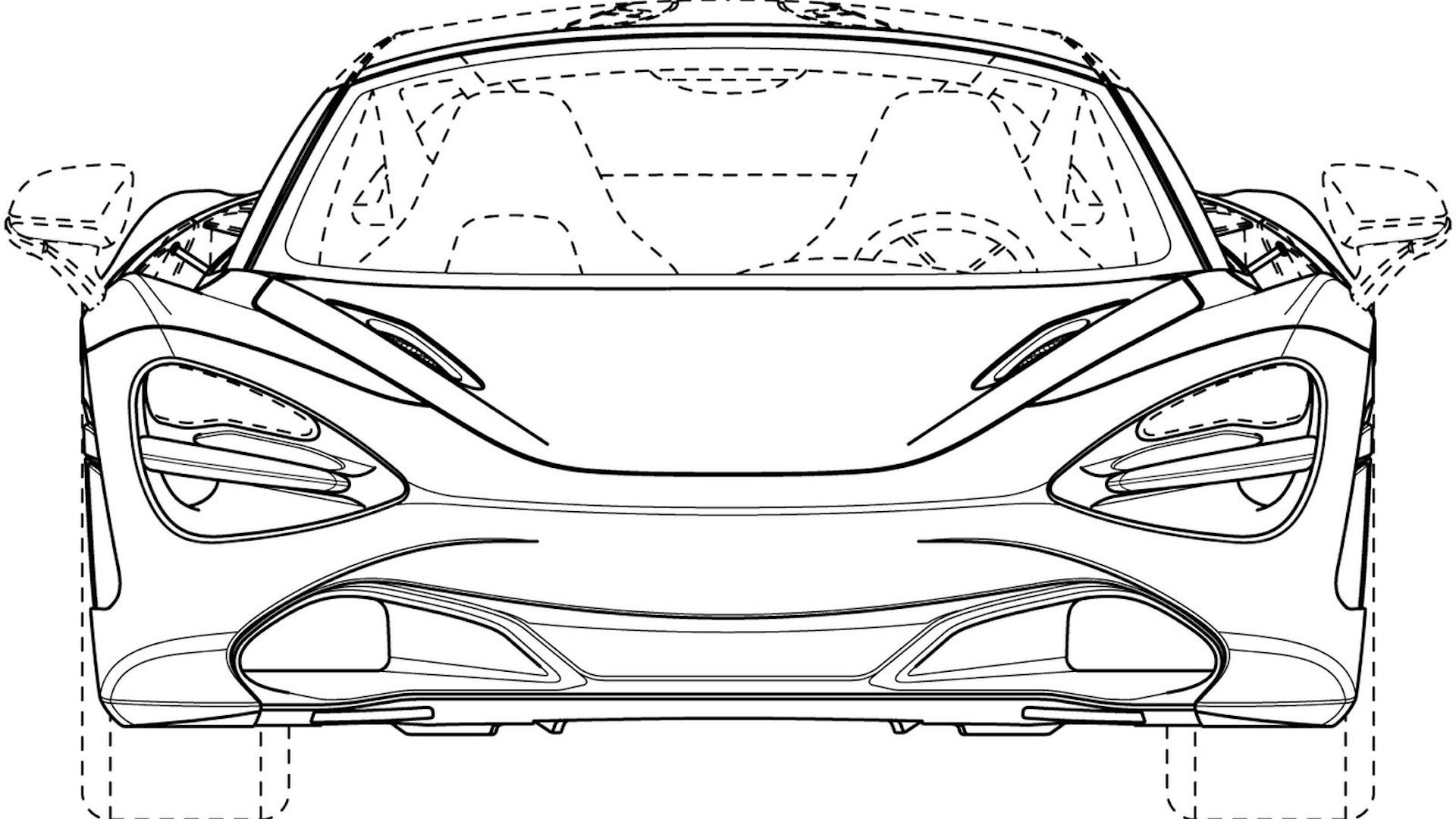 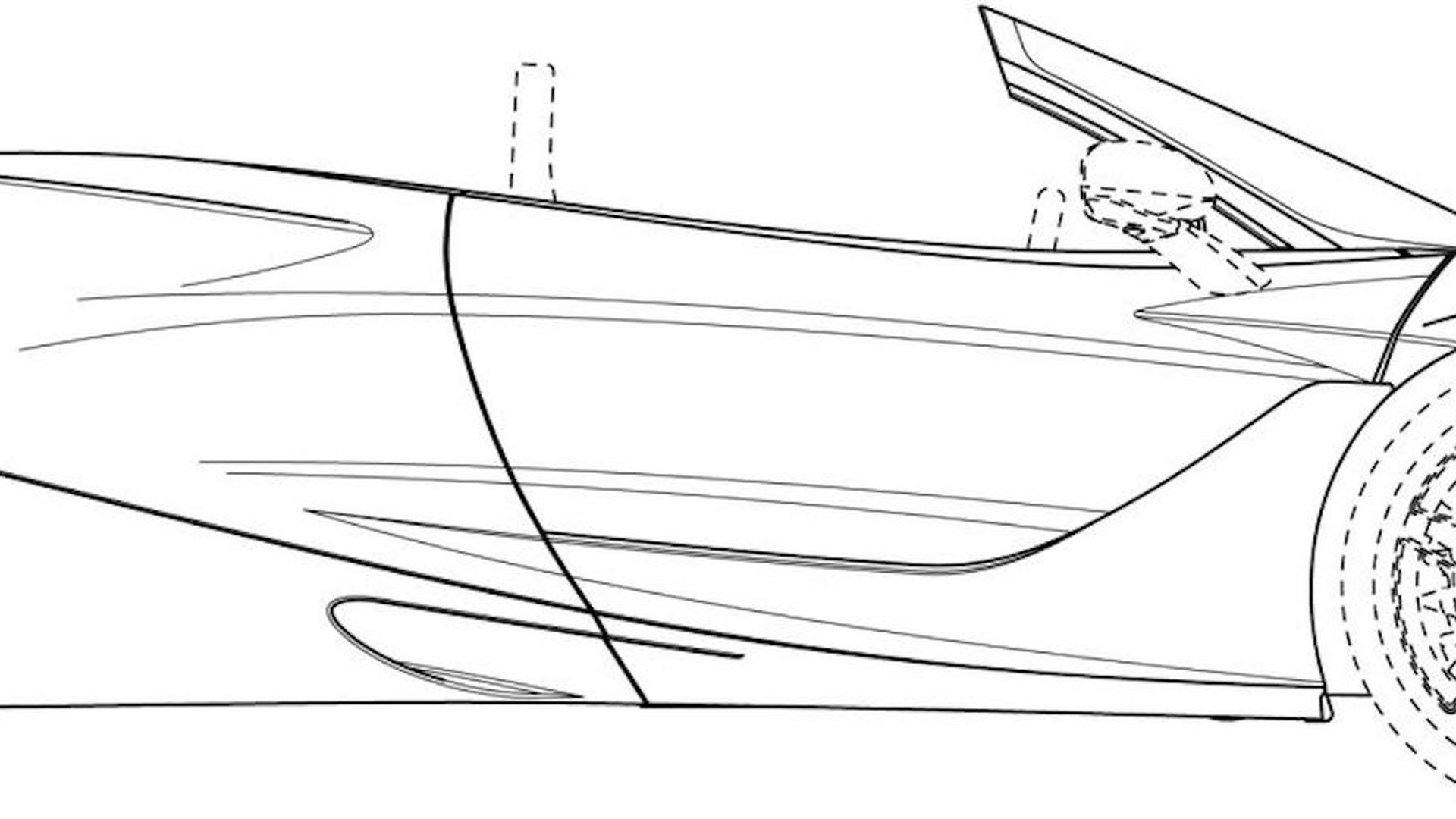 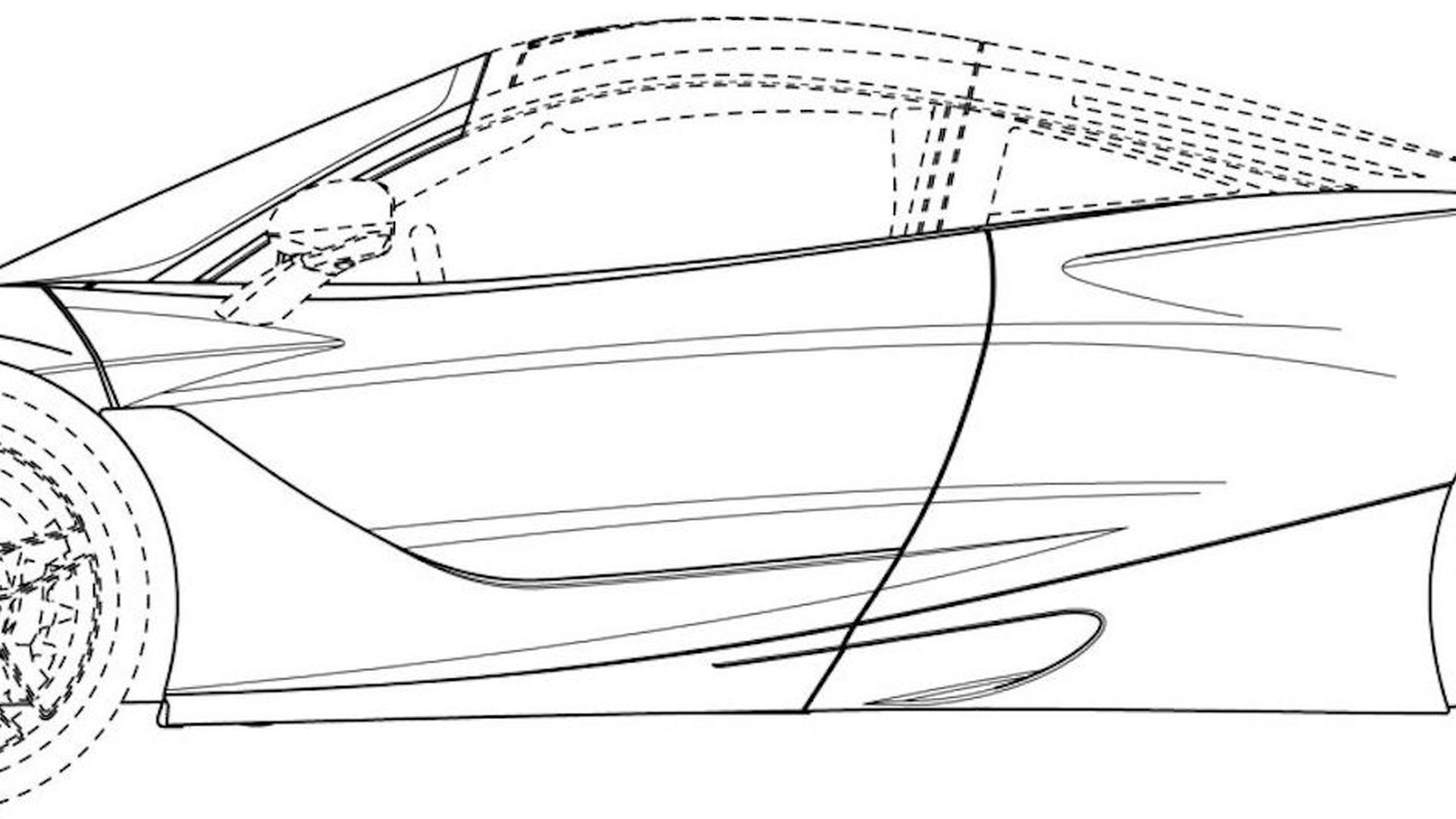 McLaren will soon bring a new drop-top into the world and we have an idea of what it will look like thanks to new patent drawings.

The McLaren 720S Spider, the open-top version of the giant-killing 720S coupe, has been somewhat outed ahead of schedule as the drawings depict what the car will look like. It's no surprise the 720S Spider looks like a 720S coupe without a roof.

Dutch publication AutoVisie first discovered the patent drawings, which show the car with and without a fixed roof. Here, the drop-top employs a fixed hard roof, should the images prove correct.

Arguably, the coupe looks somewhat better as it helps tame the 720S wild styling at the rear. But we digress. Motor Authority reached out to McLaren for official word on the 720S Spider and a spokesperson confirmed the company plans to launch such a model. However, the spokesperson would not divulge details on timing or any additional information.

We should expect an ever-so-slight increase in weight from the 720S Spider as McLaren will reinforce the body to compensate for the lack of a full-time roof. It shouldn't do much to curtail the supercar's performance credentials, however. Expect the same twin-turbo 4.0-liter V-8 engine from the coupe to power the convertible with 710 horsepower and 568 pound-feet of torque. The minor weight penalty will likely see the car's 0-62 mph sprint increase from the coupe's 2.8 second time and diminish its top speed. The coupe will power on until 212 mph.