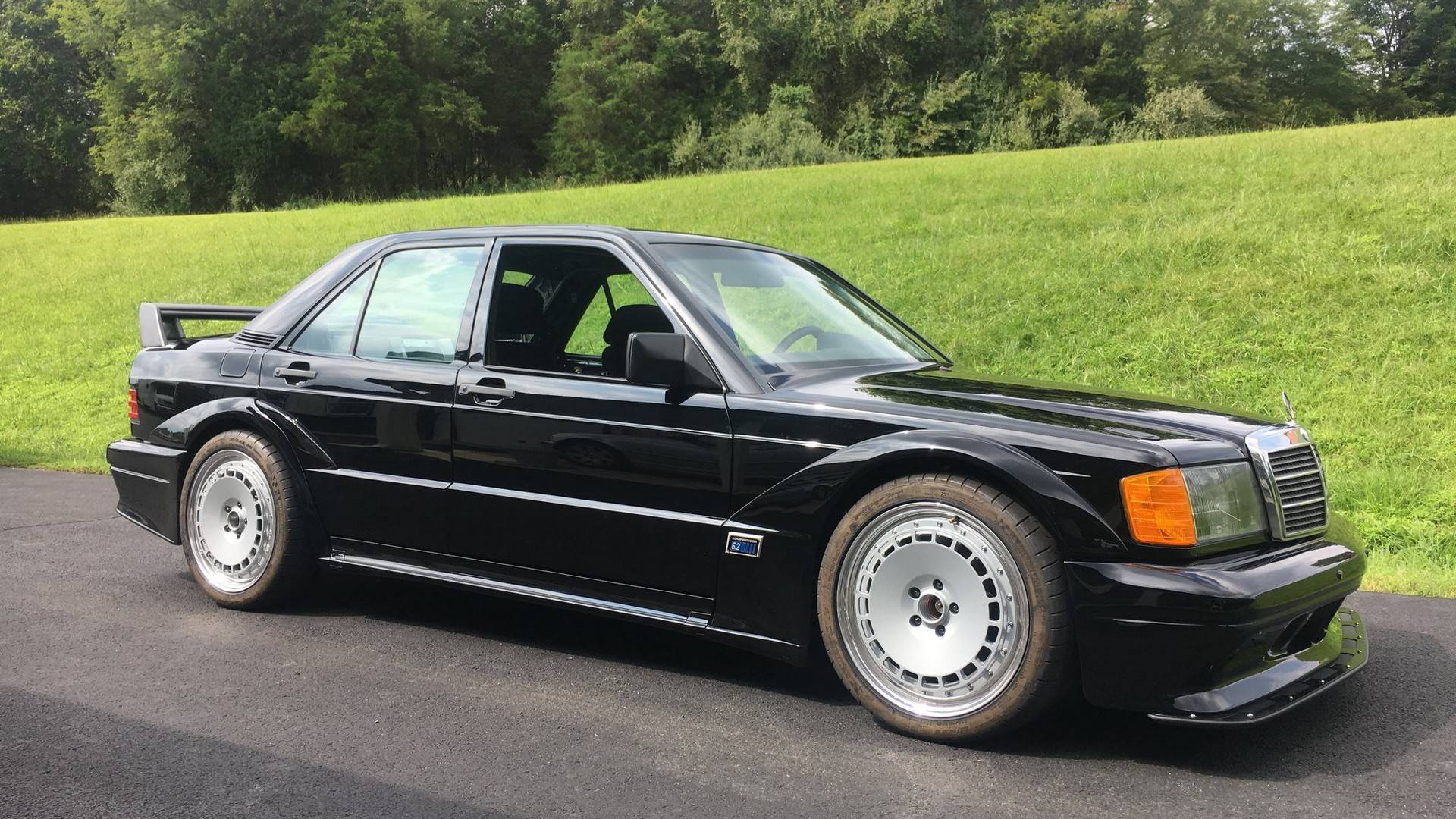 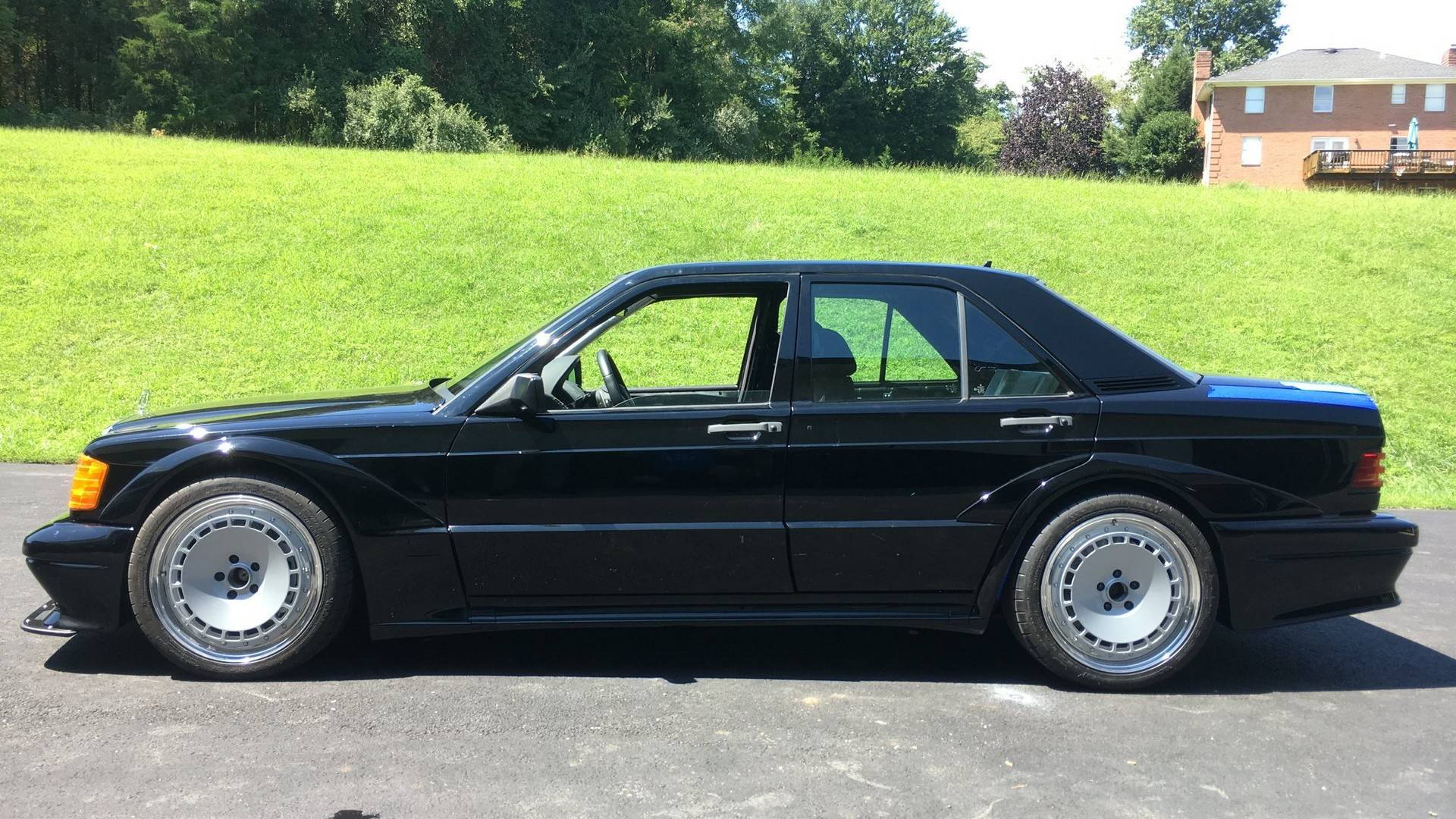 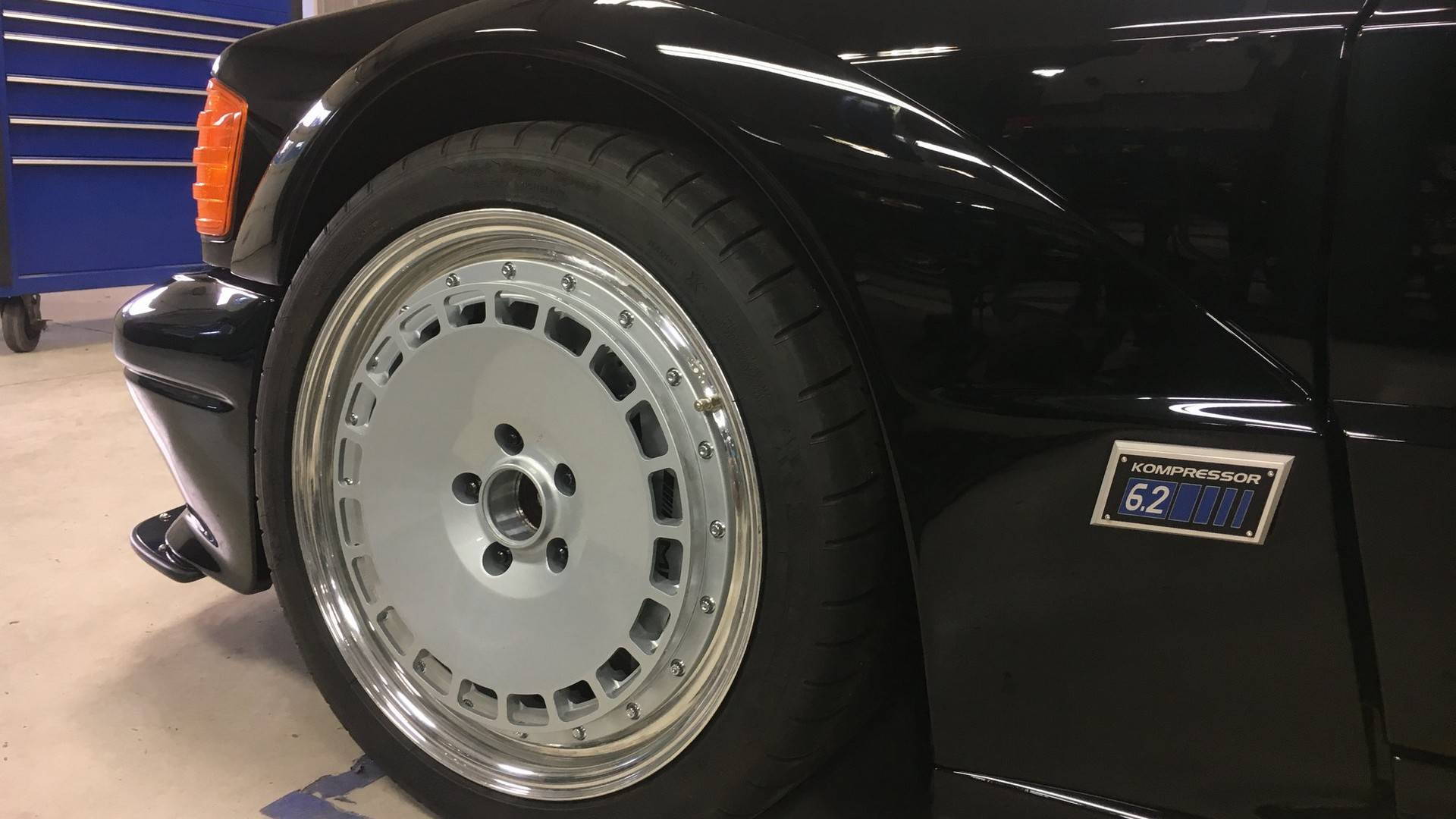 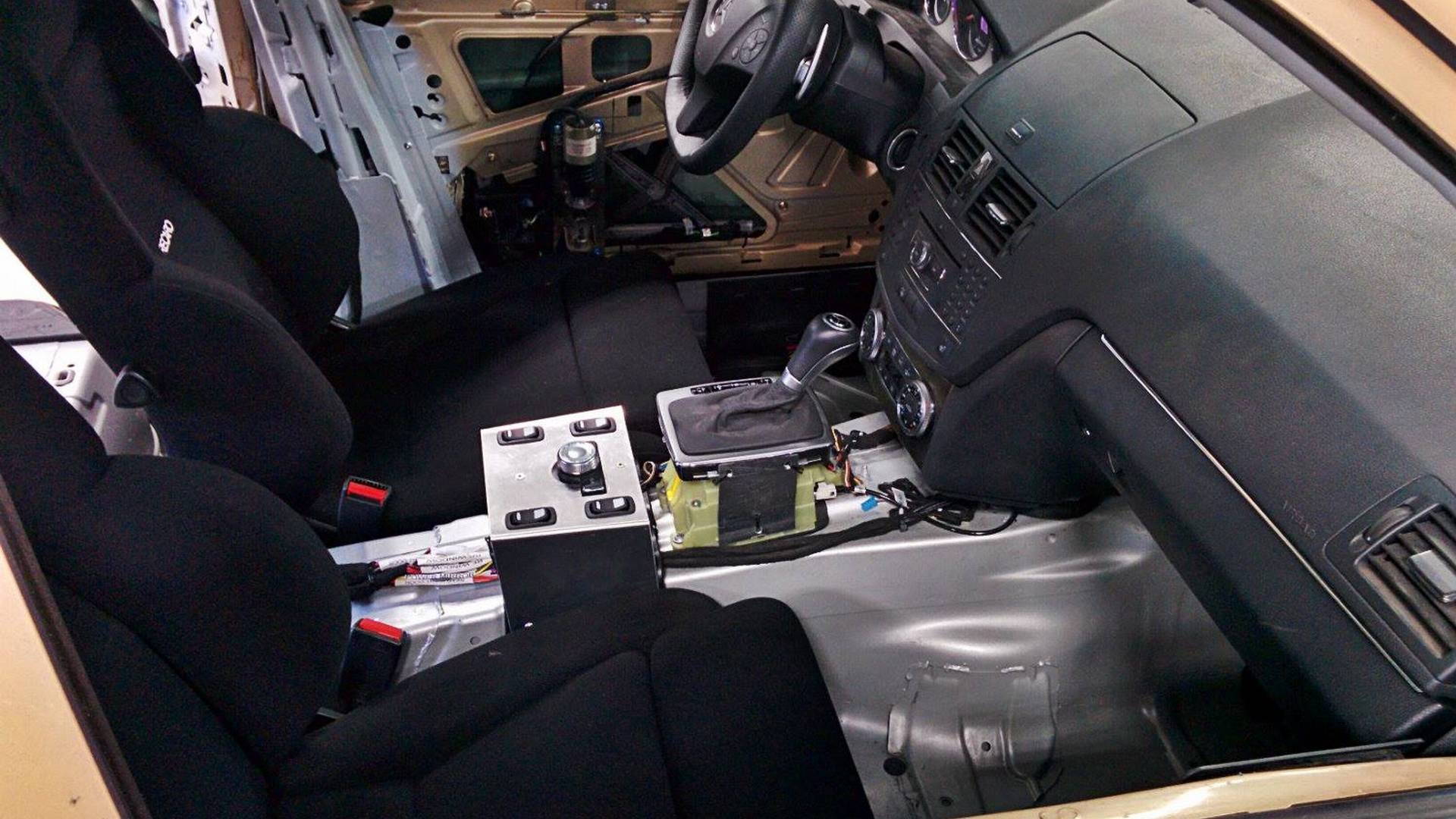 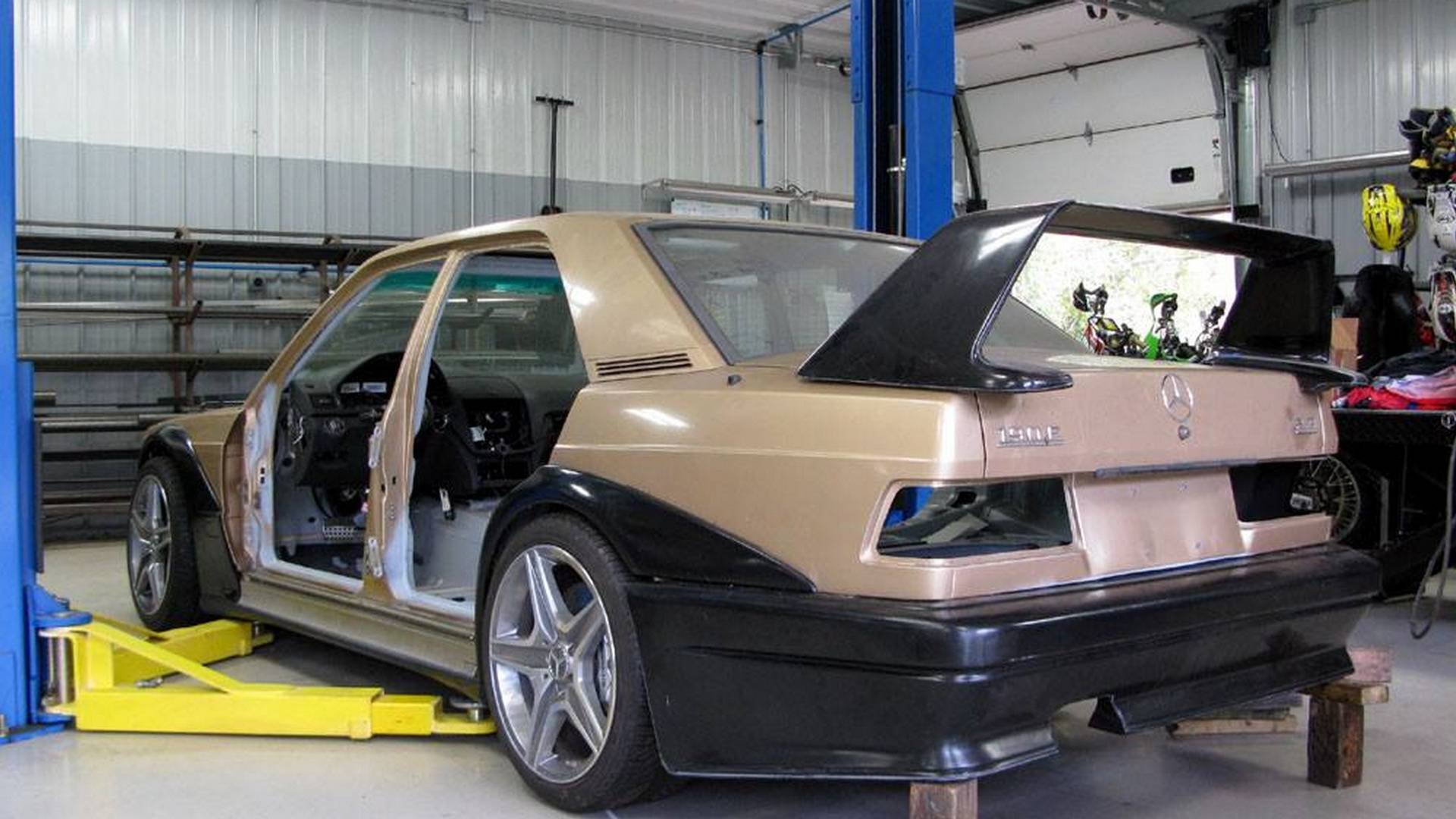 This is easily one of the greatest project car builds we've come across. Piper Motorsport out of Virginia has completed a build dubbed the Frankenstein Benz.

The finished product is a Mercedes-Benz 190E body set atop the chassis and powertrain of a previous-generation C63 from AMG. In other words, modern power meets '80s style in the raddest way possible.

Piper Motorsport started this project in 2013. It's been a long road to completion but the car is done and the finished product is glorious. In order to get it all to work, the C63 was stripped of its drivetrain, suspension, brakes, firewall, dash, electronics, and floor pan. The 190E body was then grafted on top and all the components put back in.

Not content to simply fit a plain 190E-styled body on the powerful C63 chassis, the Piper Motorsport Frankenstein Benz ups the style a bit more. This is closer to the legendary 190E Evo thanks to its DTM-grade fender flares and the large wing sitting out back on the trunk.

Inside, the dashboard from the more modern Mercedes fits nicely into the confines of the older car. There's still a ton of custom work done to make everything fit cleanly, making the result look top notch.

Piper Motorsport needed to adjust the positioning of a handful of parts to get the engine bay sorted. Oil coolers, the A/C condenser, and the brake master cylinder were all relocated, for example. That makes sense when you consider the jump in engine size from the 190E's 2.3-liter inline-4 to the massive 6.2-liter V-8 of the donor C63.

This build fixes the only real problem we have with the 190E's sportier variants. It's a wonderful machine that never fully delivered on the power promises foretold by the race-car styling. That's not the case on the Piper Motorsport Benz. There's now tremendous noise, exceptional power, and proper '80s-era touring car style all melded into a truly inspiring Mercedes-Benz project car.

Don't think this is Piper Motorsport's first attempt at a bonkers build, either. In 2011, the team there built a Franken-M3. Using an E30 BMW M3 body, the car then received the chassis and other components from the more modern E90 M3. It also received a 5.7-liter stroked V-10 from Dinan and a six-speed manual transmission. Hey, if you're going to take on such a crazy build, you may as well go all the way.

If you're looking for outrageous German car mash-ups, Piper Motorsport has you covered.