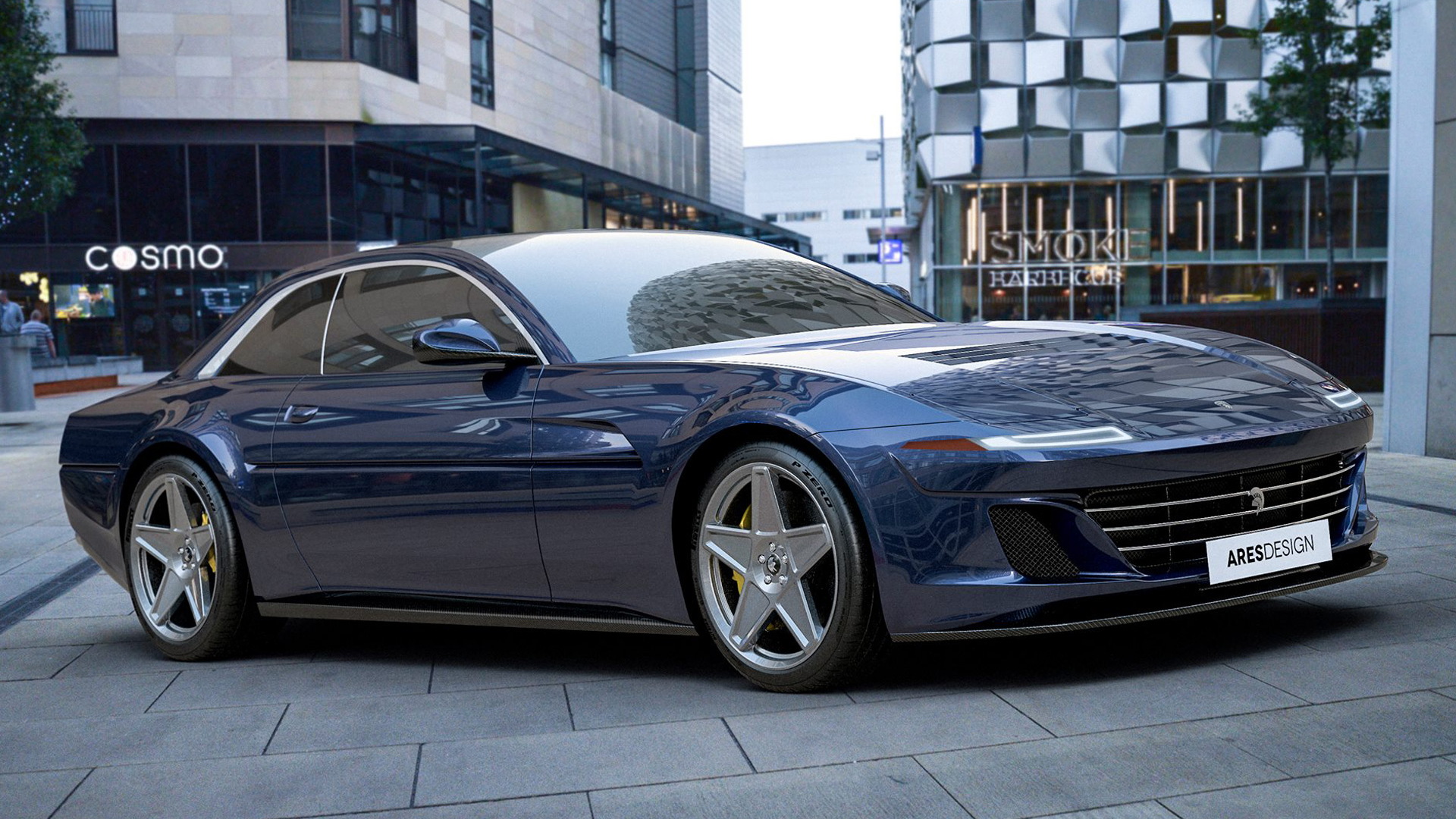 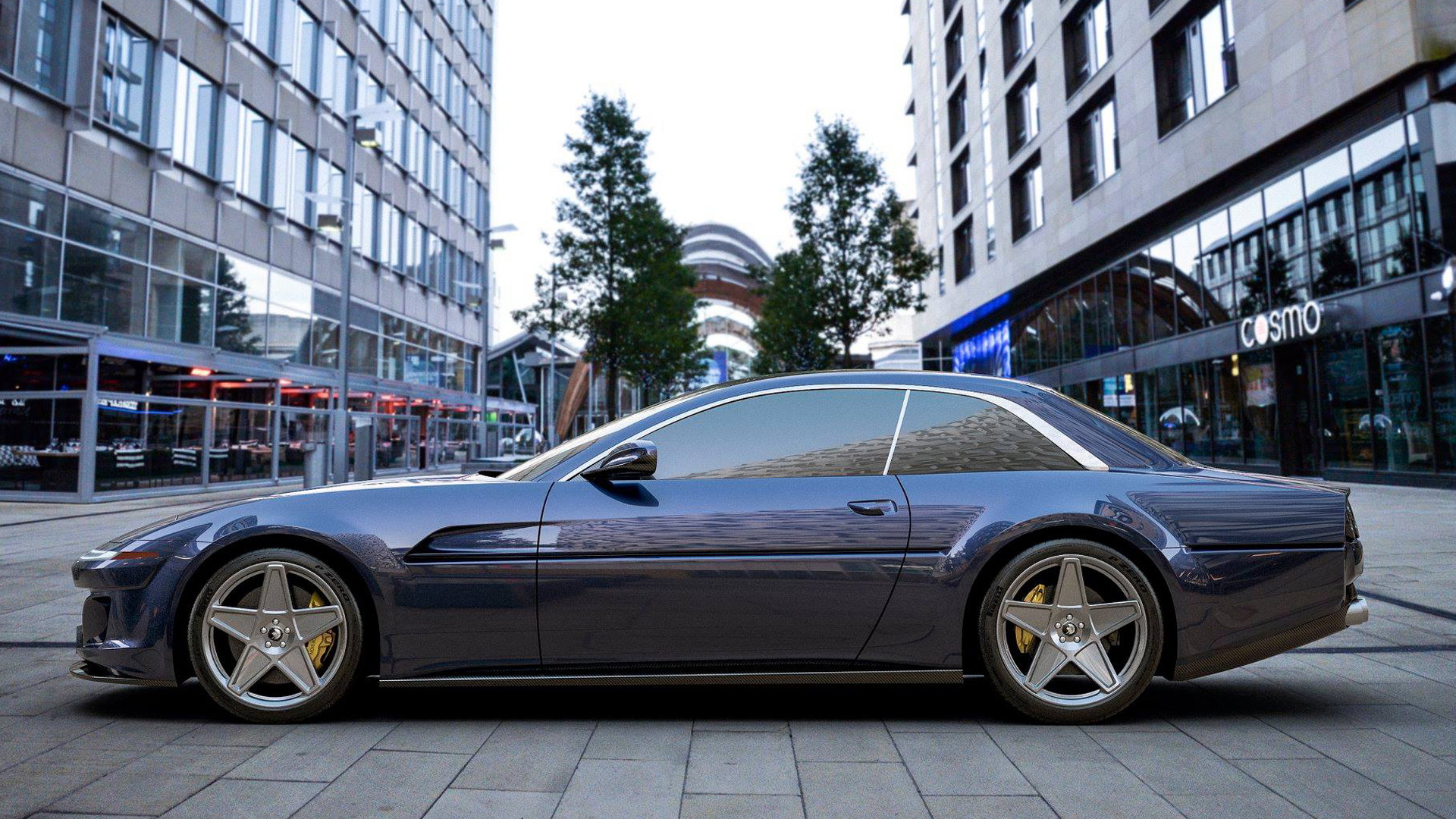 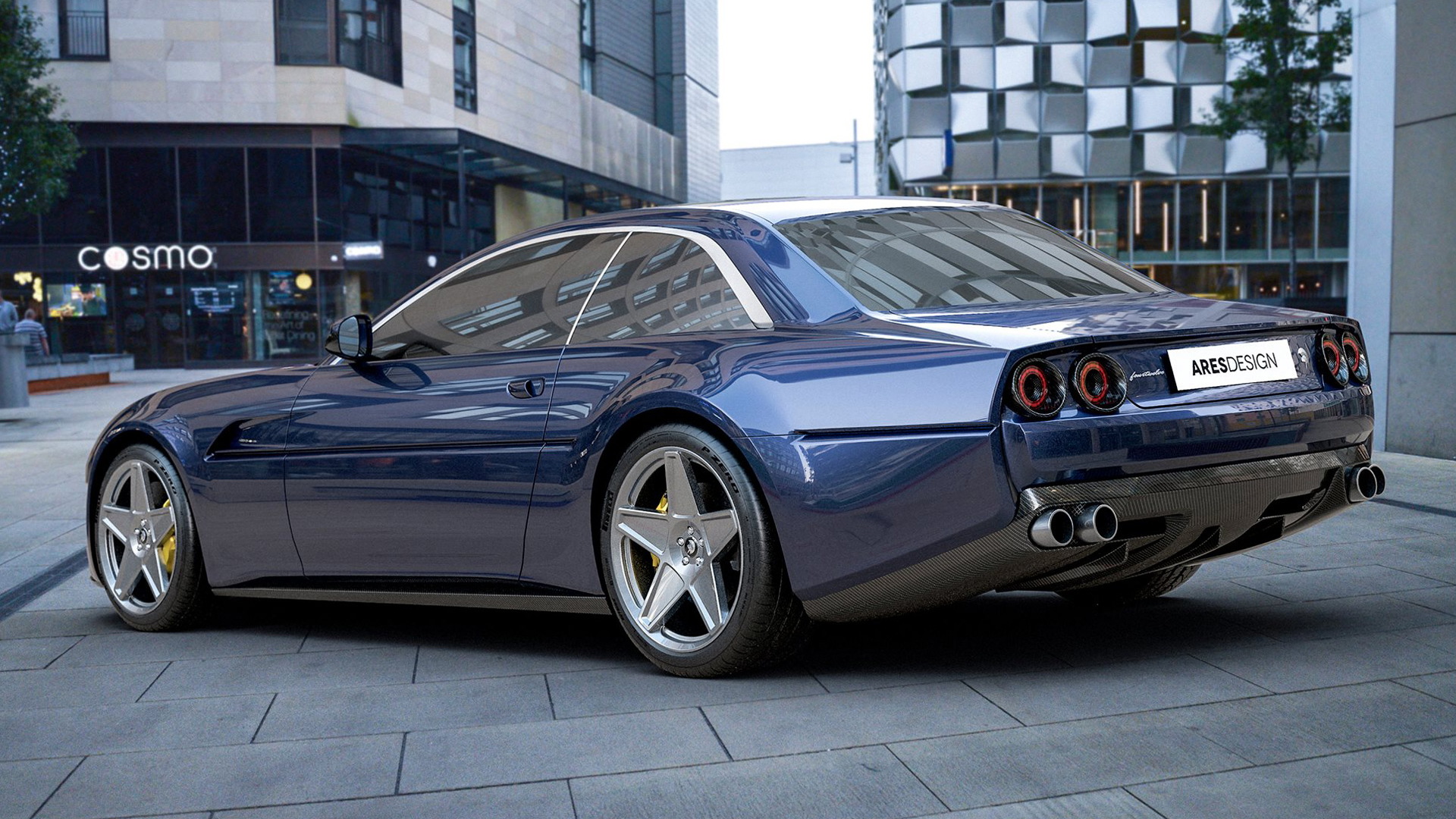 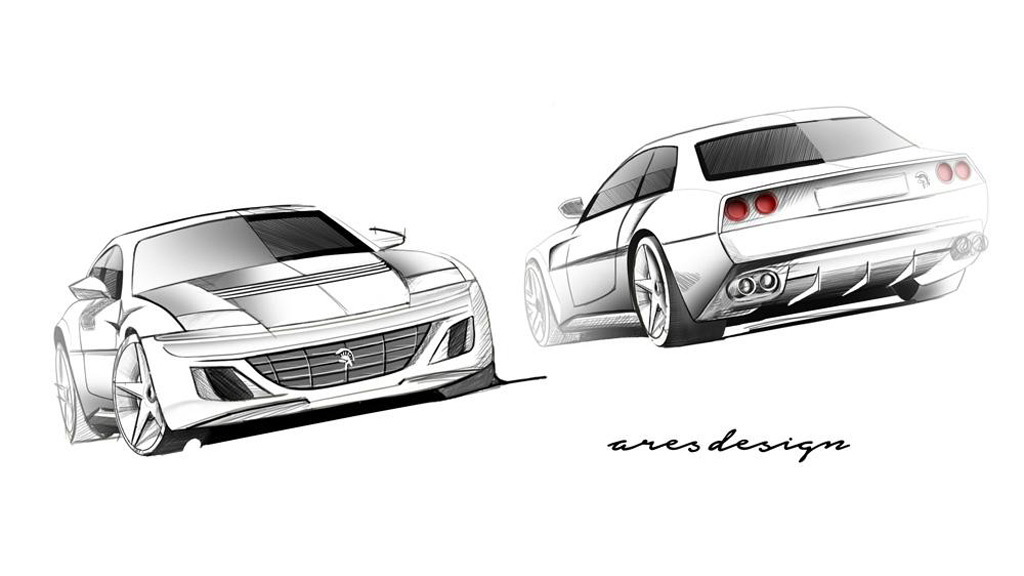 The Ferrari 412 and earlier 400i and 365 GT4 models were never the prettiest of Ferraris, but their low popularity meant not many ended up being sold, thus making them quite rare today. Coupled with their boxy design that typifies the 1980s era, the cars are now highly sought after in the collector car world.

One fan was so enamoured by the 412 that he or she contacted Modena-based coachbuilder Ares Design requesting it build a modern version using the GTC4 Lusso as the basis. The result is a car Ares is calling the Project Pony, and anyone willing to front up the $872,470 asking price can have one.

The company will keep the running gear of the GTC4 Lusso stock but the body will be replaced by this retro design made almost entirely from carbon fiber. Importantly, Ares will also keep the GTC4 Lusso's 2+2 seating.

Looking at the preview shots, we can see 412-inspired cues such as the angular headlights, vented hood and a boxy greenhouse.

Ares will use the V-12-powered GTC4 Lusso as the donor. Its 6.3-liter V-12 delivers 680 horsepower and powers all four wheels. Ferrari of course also has a GTC4 Lusso T, powered by a 3.9-liter twin-turbocharged V-8 with 610 hp. The GTC4 Lusso T also comes with rear-wheel drive instead of the V-12 model's all-wheel drive.

Ares plans to build the Project Pony once it's finished with the Lamborghini Huracán-based Panther, which was also inspired by an Italian classic, in this case the De Tomaso Pantera. Ares says the first Project Pony should be ready for delivery by the end of 2018.

Note, the 412 isn't the only classic Ferrari that Ares wants to revive. The company only a few weeks ago released teaser sketches for a modern take on the 250 GTO using an 812 Superfast or F12 Berlinetta as the donor. The design is simply stunning but Ares is awaiting feedback from potential customers before proceeding.

Ares was founded by former Lotus CEO Dany Bahar and Dubai-based businessman Waleed Al Ghafari with the mission is to offer the highest level of vehicle personalization in the business. Some of the company's completed cars include a Bentley Mulsanne coupe and a restomodded Chevrolet C2 Corvette.