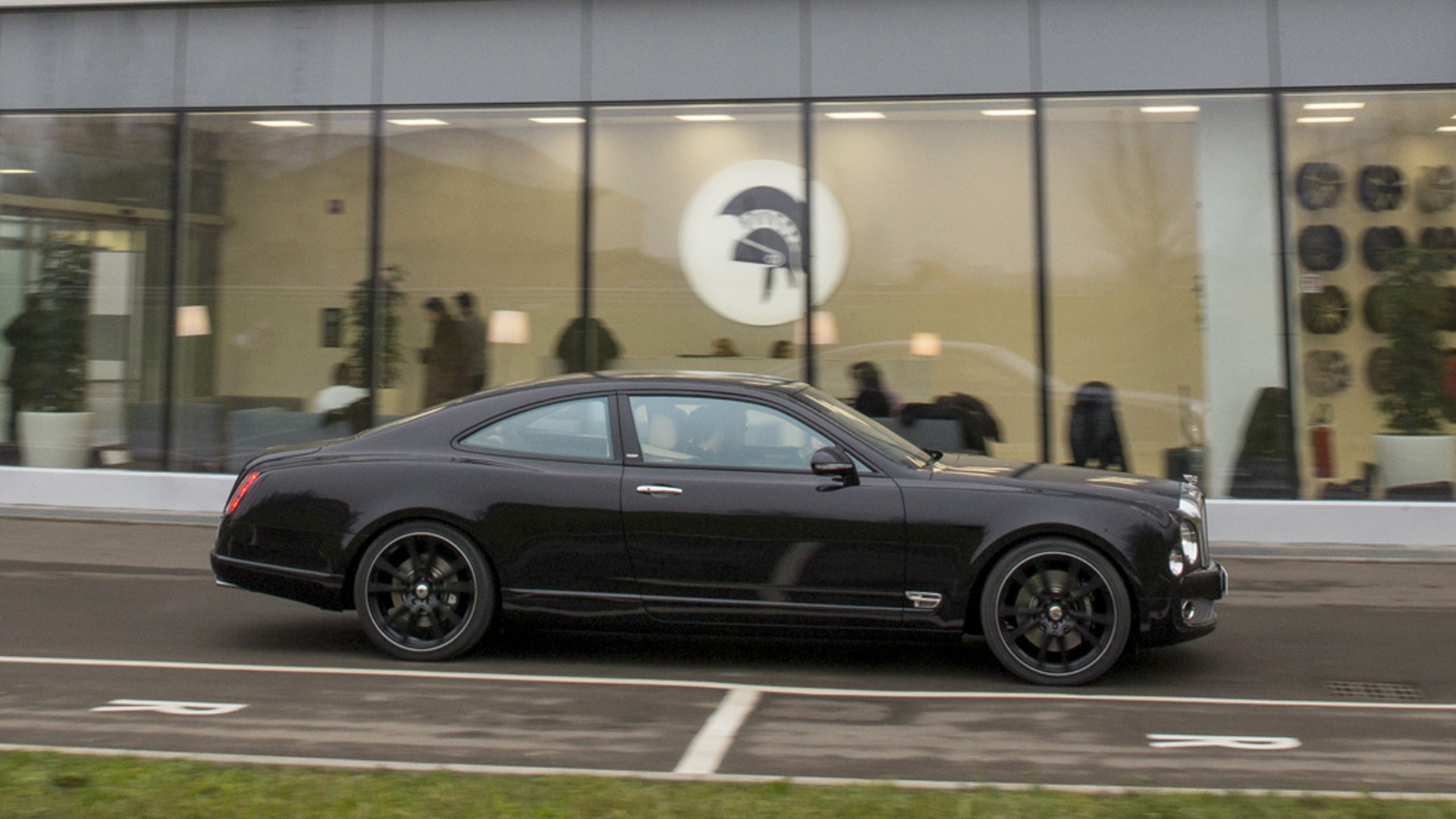 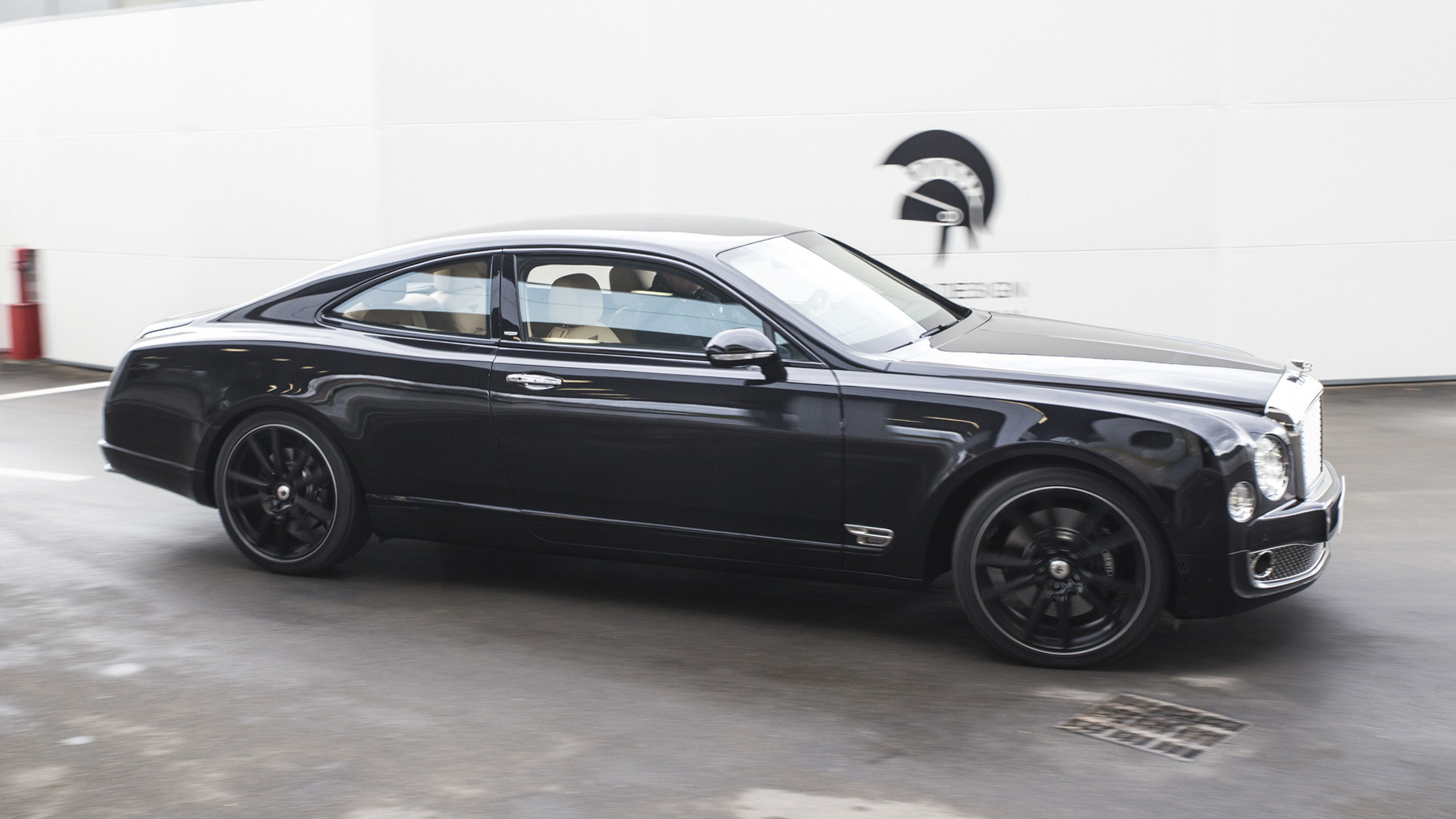 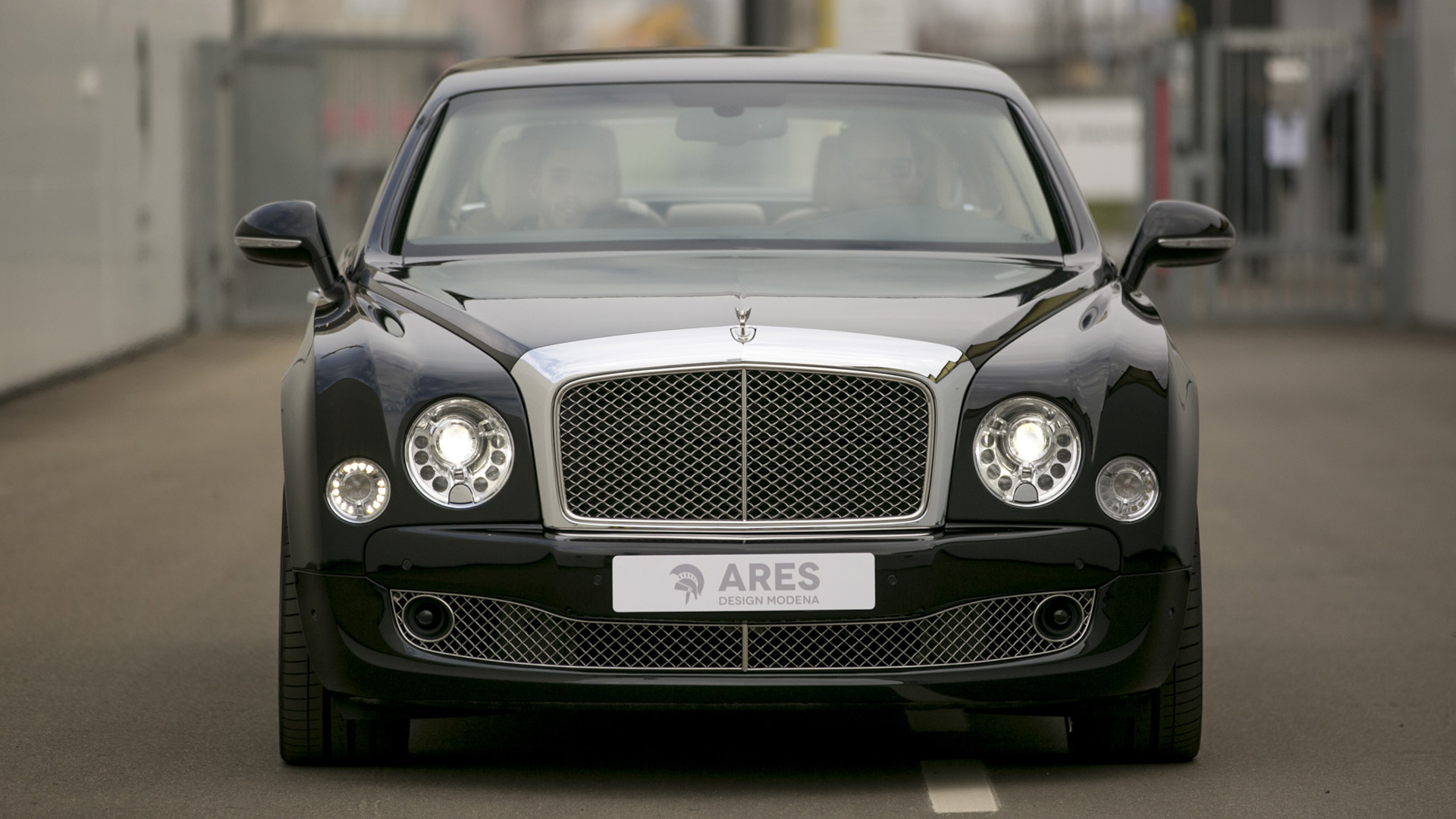 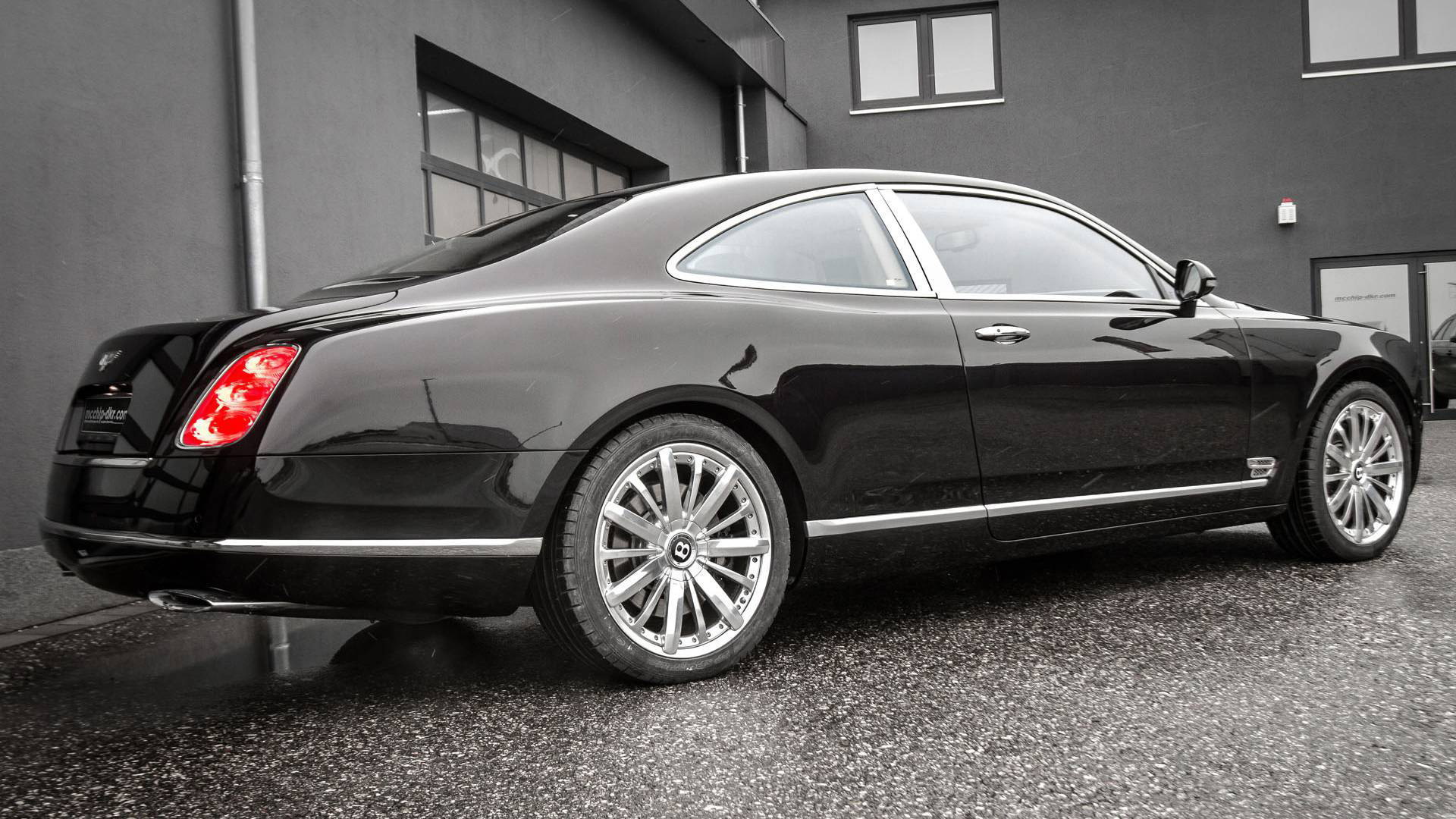 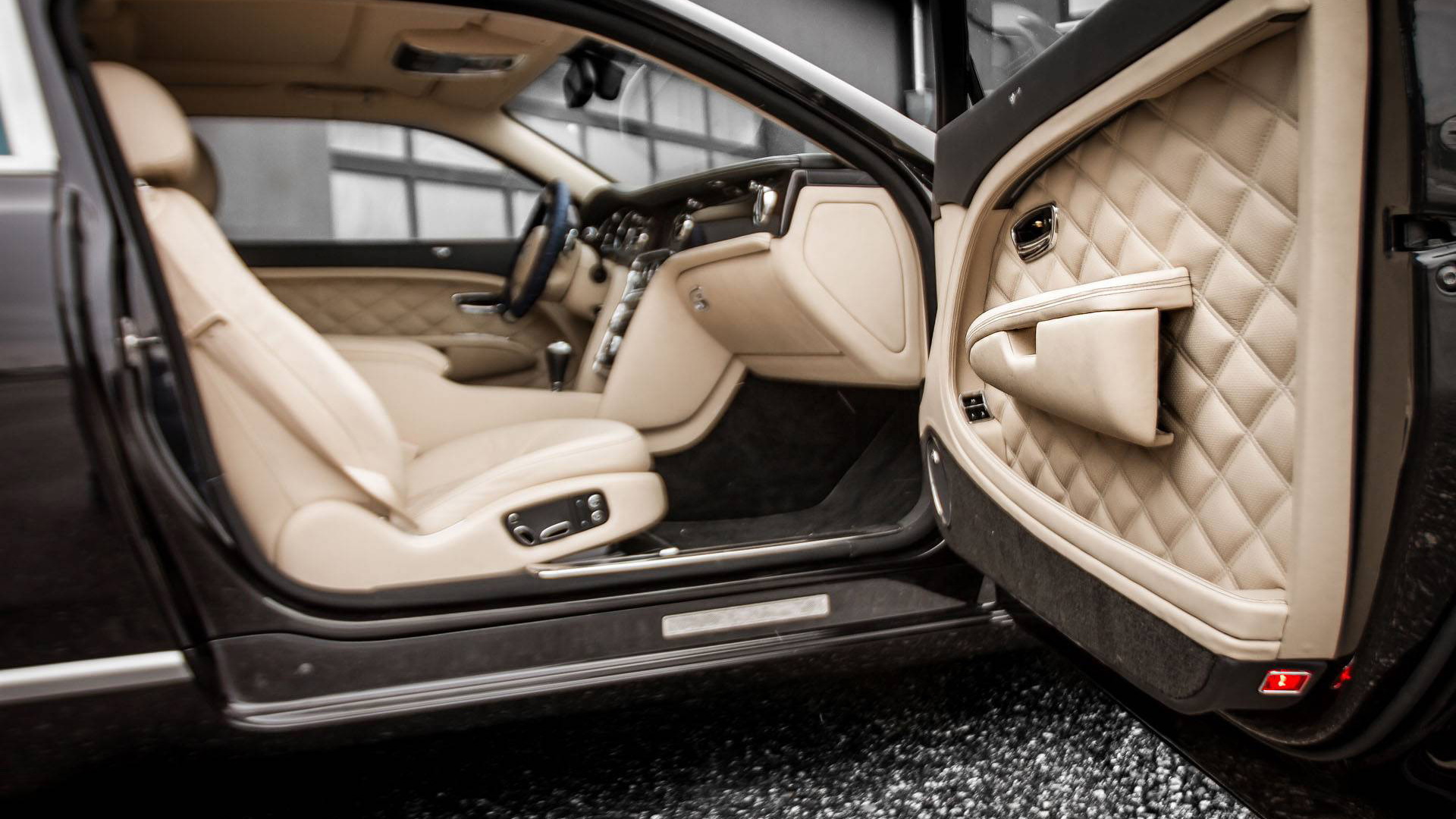 Talk of coupe and convertible versions of the Mulsanne dates back to when the Bentley flagship sedan made its debut in 2009.

Bentley last year finally got around to confirming a small run of Mulsanne convertibles, referred to as the Bentley Grand Convertible. However, we're still yet to see confirmation from the automaker for a Mulsanne coupe.

But you can actually buy a Mulsanne coupe today, if you're really itching to have the Bentley flagship with 2 doors and a fixed roof. Italian coachbuilder Ares, led by former Lotus CEO Dany Bahar and based in Modena, has unveiled a Mulsanne coupe of its own.

Ares didn't handle all the modification work itself, however. Instead, some tasks were outsourced to German firm Mcchip-DKR.

This is no cut-and-weld job, as you can tell by the finished product which looks like it came straight out of Bentley's factory in Crewe, England. A mix of aluminum and carbon fiber were used to form the new body pieces, filling in for where the Mulsanne's rear doors once resided. And as you can tell from the shots of the interior, the cabin has also been modified to the same level of quality you'd find in a run-of-the-mill Bentley. There isn't an ill-fitting panel to be seen.

It isn't clear if any work has been done under the hood, but the stock Mulsanne's 6.75-liter twin-turbocharged V-8 already delivers ample performance. It makes 505 horsepower and 752 pound-feet of torque, which should be more than sufficient to hustle this big coupe.

Ares has been up and running for the past four years and last week opened a new headquarters and design studio in a former Fiat and Alfa Romeo dealership in Modena. The company celebrated the opening of the new headquarters by presenting its first six completed projects, the Mulsanne coupe being one of them. The others included a C2 Chevrolet Corvette restomod; a rebodied Mercedes-Benz G-Class resembling Mercedes’ Ener-G-Force concept from the 2012 Los Angeles auto show; a 964-series Porsche 911 Targa restomod; and two different takes on the legendary Land Rover Defender.