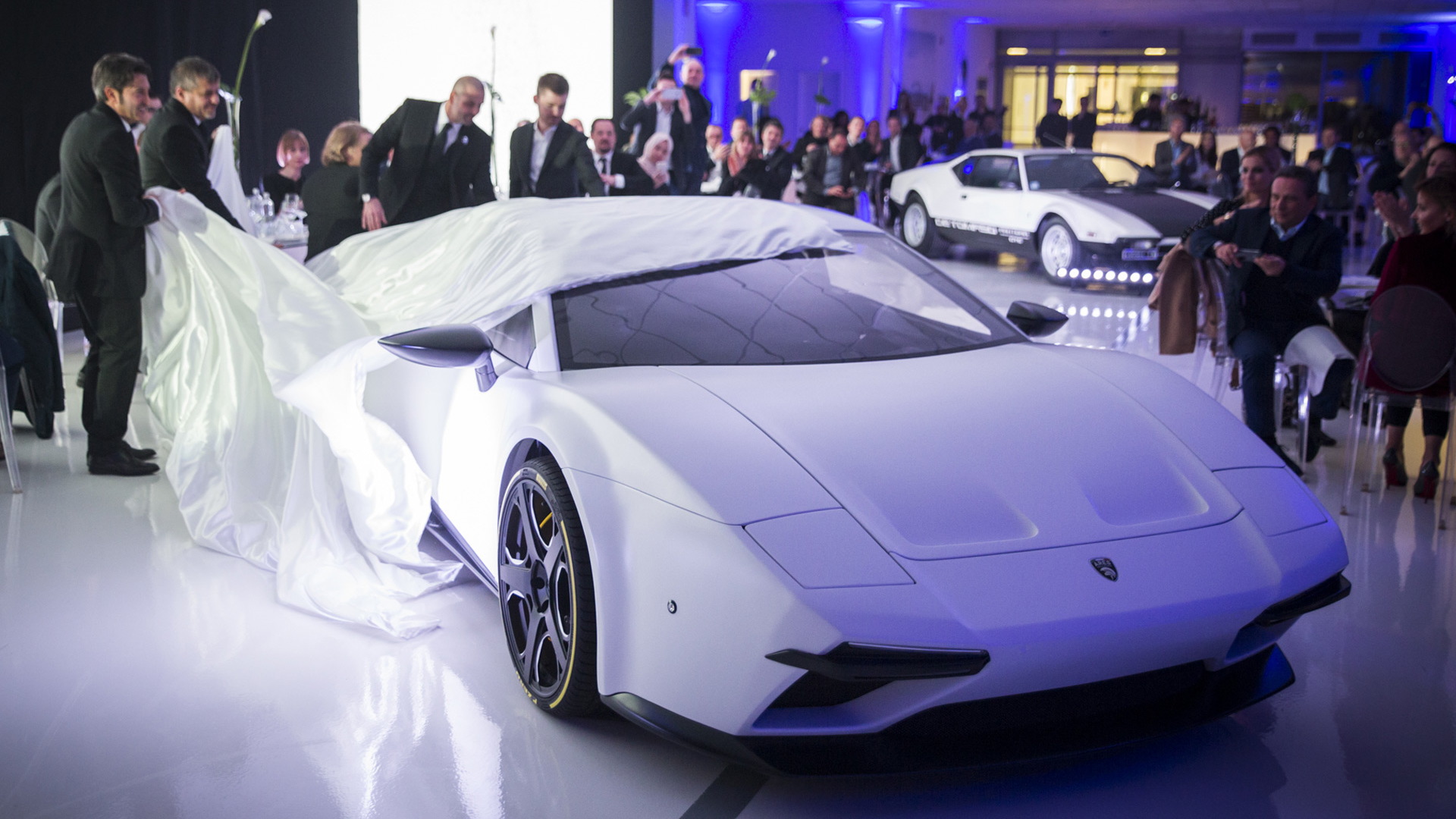 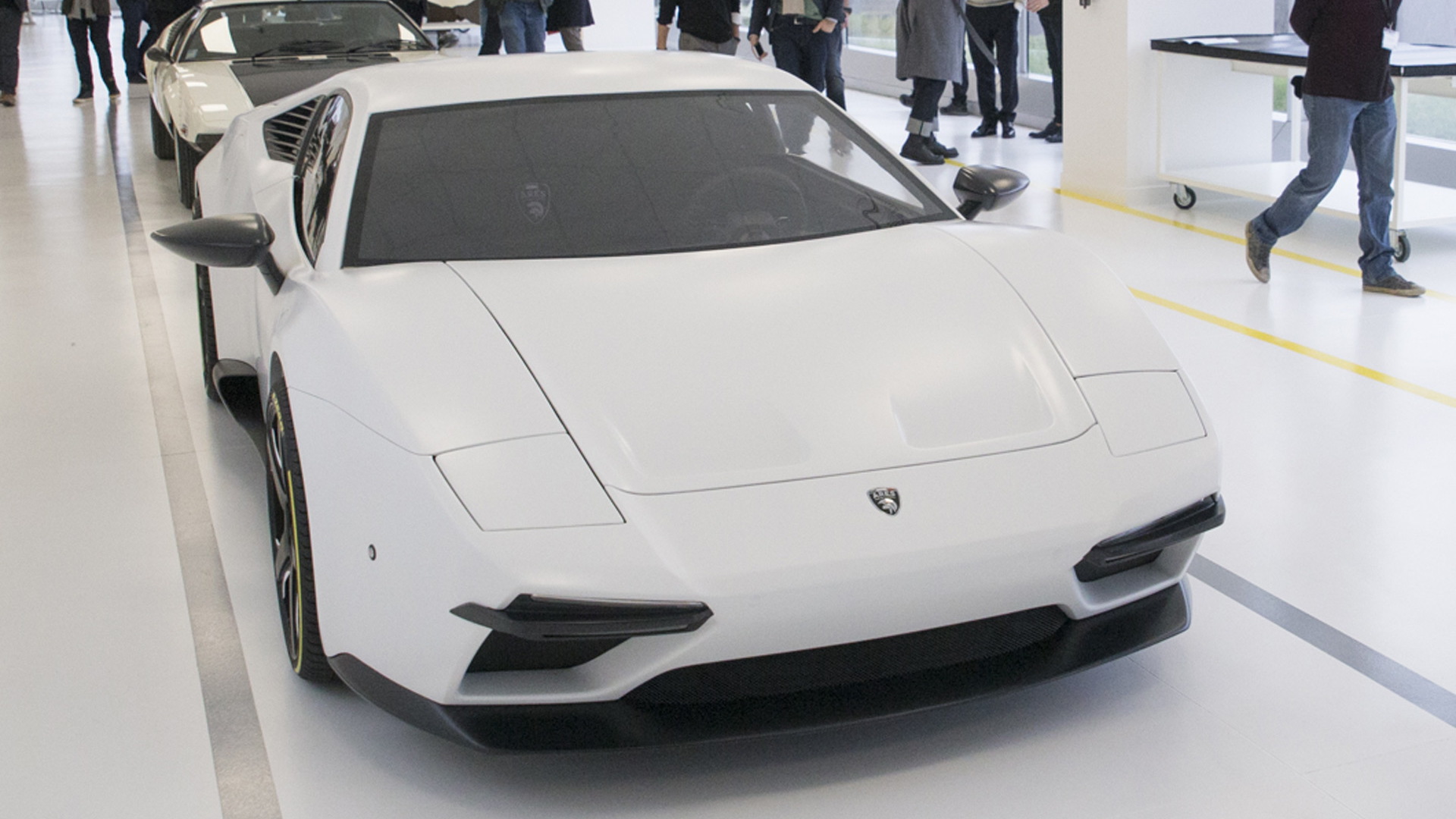 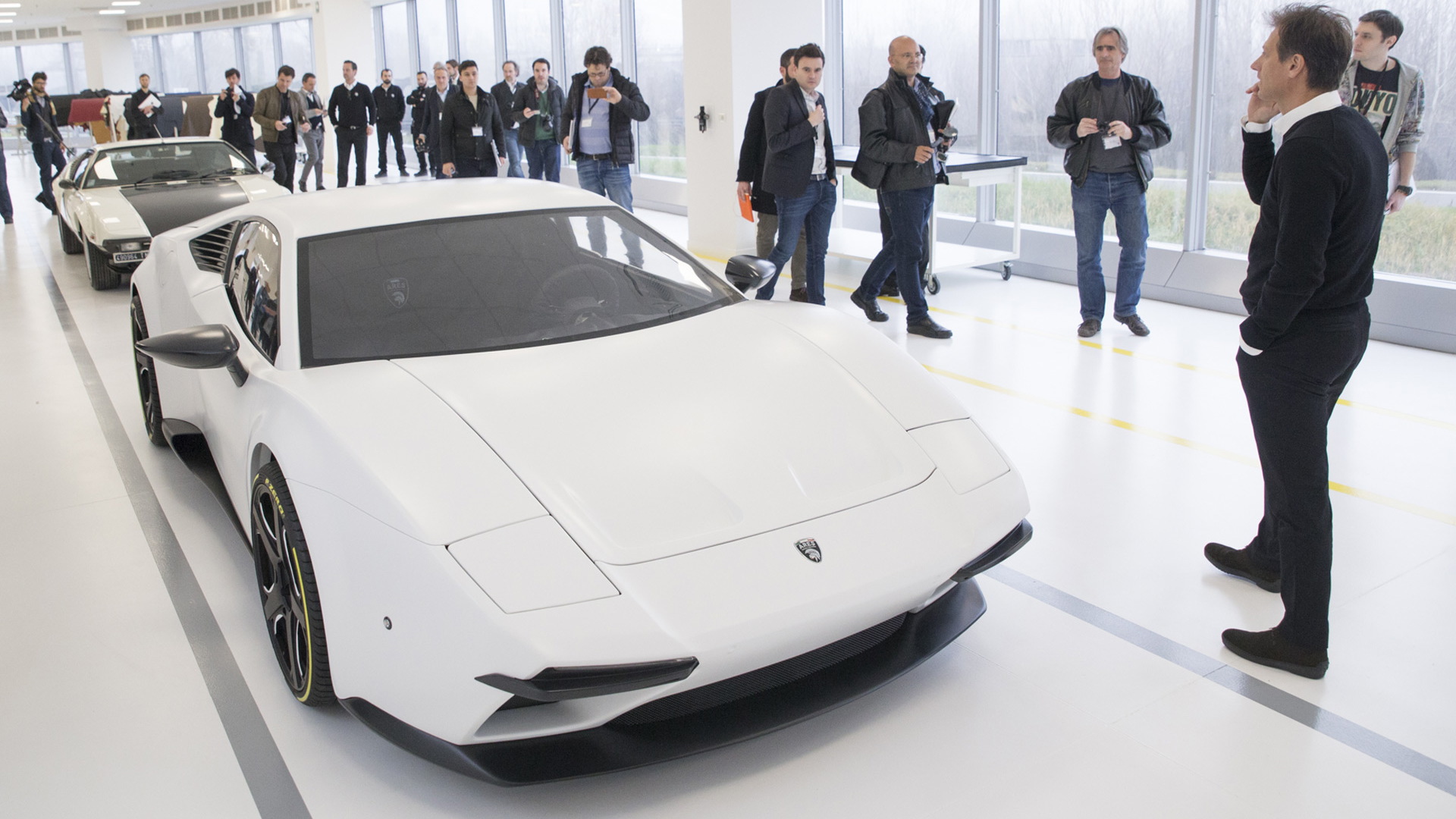 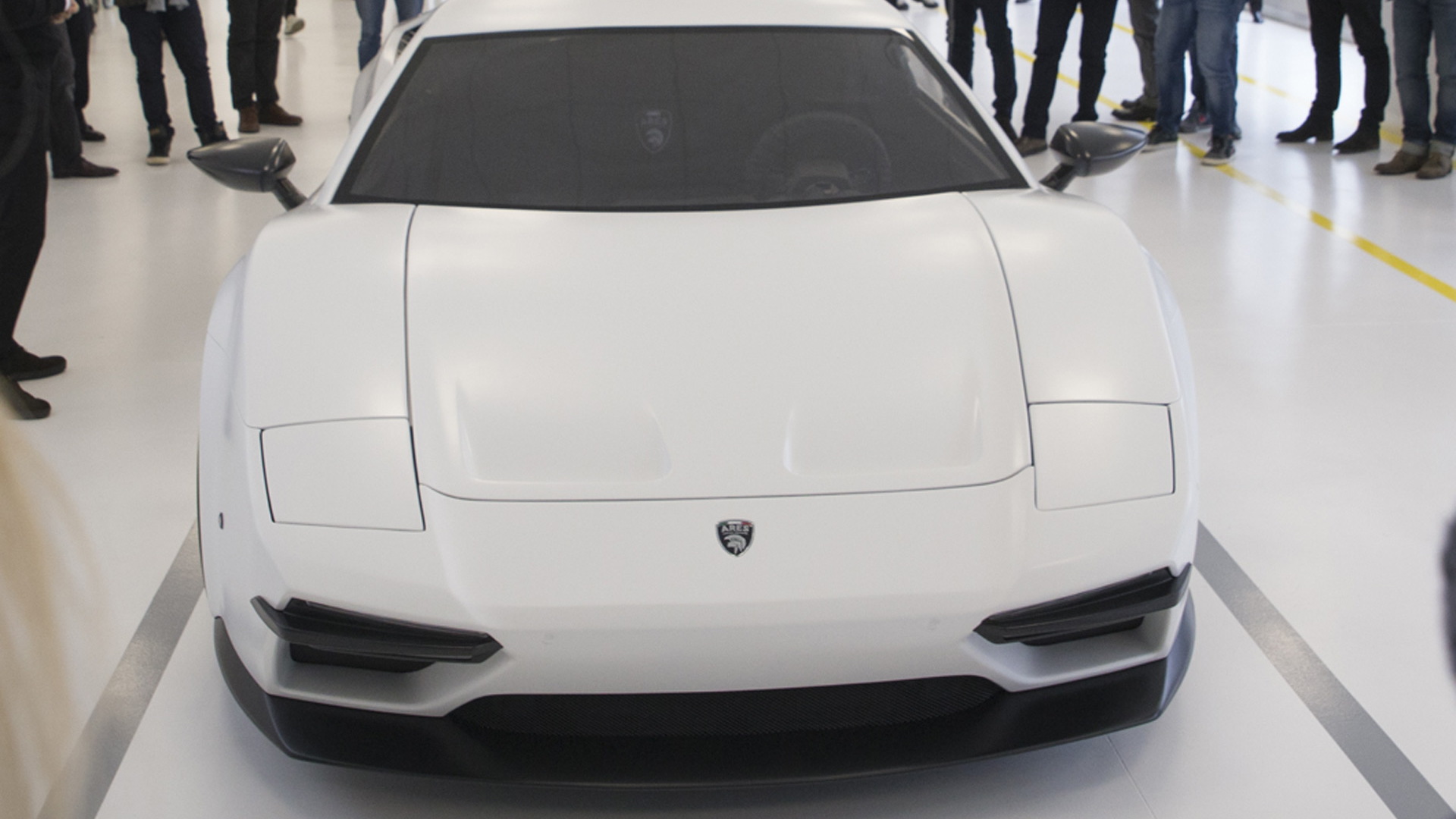 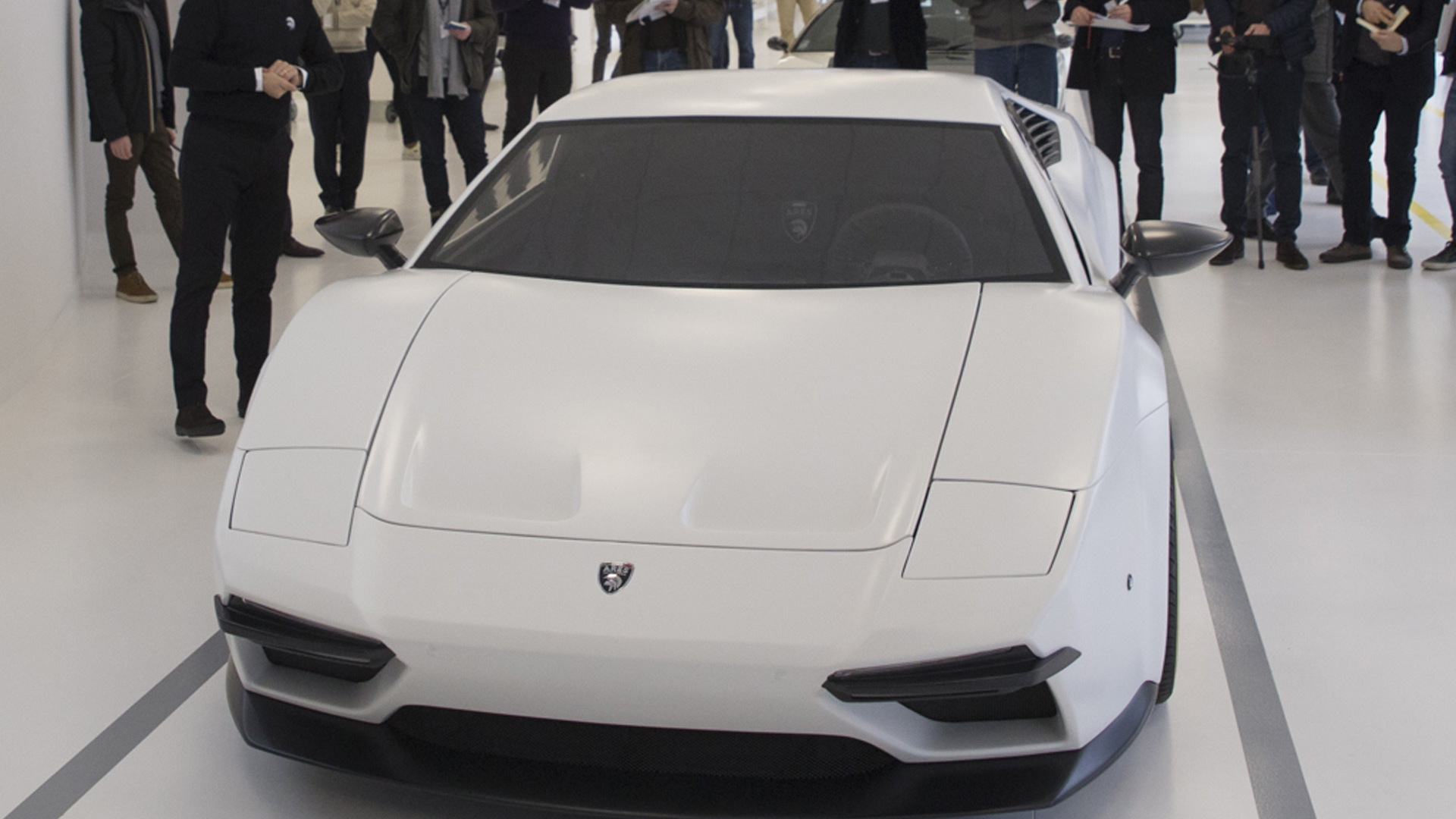 Ares, the Modena-based coachbuilder and tuner formed by ex-Lotus CEO Dany Bahar, has unveiled its most ambitious car yet: the Project Panther.

Based on the bones of a Lamborghini Huracán, the Project Panther takes its inspiration from another Italian performance machine, the De Tomaso Pantera. All the Pantera elements are there, like the wedge-shaped nose, rear three-quarter grille, and flat engine cover. The car also dons a set of pop-up headlights. Very retro.

Responsible for the design is Ares’ in-house designer Mihai Panatescu. He certainly did a better job than the designers of another Huracán-based coach-built special, the overly complex Italdesign Zerouno.

Ares hasn’t mentioned any mechanical upgrades though we know the Project Panther maintains the donor Huracán’s 5.2-liter V-10. Even in stock form the engine is good for 601 horsepower and 413 pound-feet of torque, which should guarantee a 0-60 mph time in the low 3.0-second bracket and a top speed in excess of 200 mph.

The Project Panther was revealed last week at a ceremony marking the opening of Ares' new headquarters and design studio in a former Fiat and Alfa Romeo dealership in Modena, and the first examples should be delivered to customers during the second half of 2018.

The car is simply the latest offering from the Bespoke Creations division at Ares catering to well-heeled customers looking for one-off or extremely low-volume cars. It’s a business that’s done very well for another of Bahar’s former employers, Ferrari, and now he’s looking to carry it on at Ares. Another project car from the Ares Bespoke Creation is a Bentley Mulsanne coupe.

In a statement, Bahar said we can look forward to a lot more from Ares' Bespoke Creations division coming this year.

“This factory and Project Panther give a clear sign of our intent to design, engineer and produce the world’s most stunning bespoke and coach-built cars,” he said. “Project Panther feels right now like our halo car but I can guarantee there is much more to come in 2018.”

Known to be in the works is a conversion for the Ferrari GTC4 Lusso to the turn the car into something resembling a modern Ferrari 412. Ares is also preparing convertible and wagon versions of Tesla's Model S.