The world will soon have three separate options to choose from for Tesla Model S shooting brake conversions. The latest comes from Ares Design based in Modena, Italy. The firm announced on Thursday that it will produce its own Model S shooting brake, and it also plans to outfit the interior with even more luxurious trimmings, too.

Two other companies have announced their own Model S shooting brake conversions. First, a Dutch coachbuilder by the name of RemetzCar showed conceptual sketches of an all-electric shooting brake. Then, United Kingdom-based Qwest Norfolk showed its own Model S wagon. Of them all, Ares' conversion looks the most promising, especially over Qwest's rather hearse-like rear end. 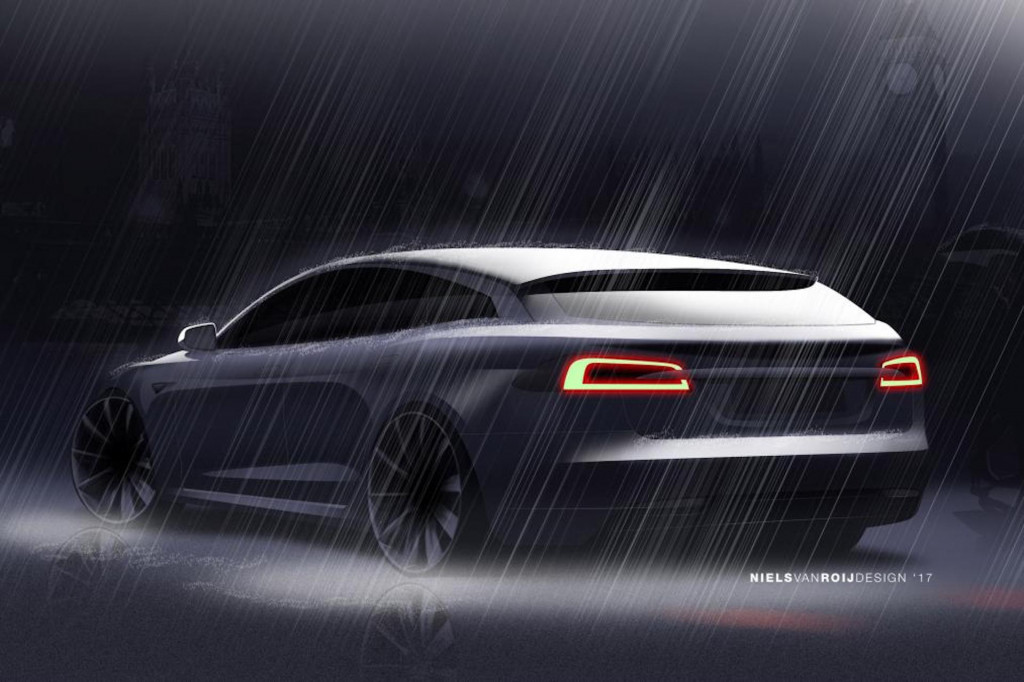 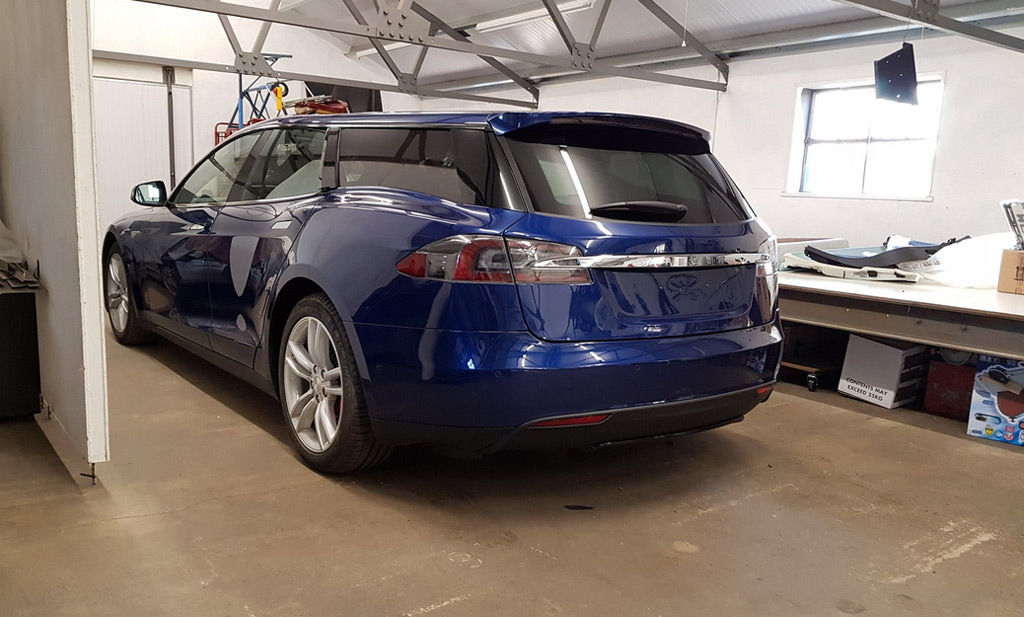 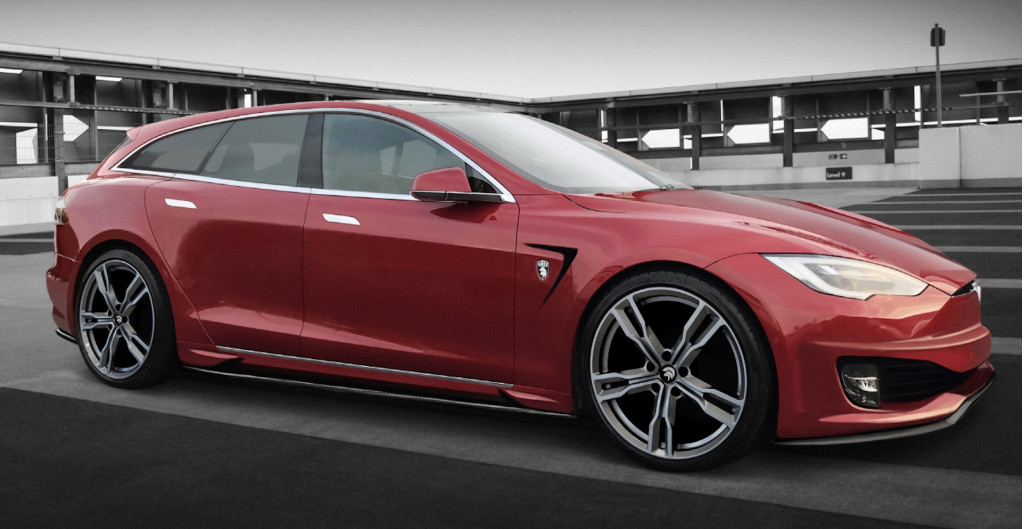 In the announcement, the company said Ares CEO Dany Bahar got the idea for a Model S shooting brake after daily driving a Model S sedan. Although he appreciated the car, he felt it lacked more usable cargo space and didn't care for the interior's fit and finish. Now, the company will address both of the executive's concerns.

Ares will construct the shooting brake with aluminum and carbon fiber, two elements Ares knows quite very well. At current, the Model S is stripped down in preparation for new panels and Ares leather specialists are hard at work on new trimmings for the interior. The company said it does not plan to alter the electric powertrain, however, unlike some of Ares' other conversions. The firm will also be hard at work on 412-inspired conversion for the Ferrari GTC4 Lusso, which it announced on Wednesday.

Ares expects the Model S shooting brake to go on sale in early summer of this year, but the firm's conversion will come at a premium. Pricing will hover around the $250,000 to $310,000 range.