It's almost strange to think Tesla doesn't produce its own Model S wagon, since the Silicon Valley-based carmaker has a way of doing things differently. Alas, Tesla does not in fact build a wagon—but Dutch firm RemetzCar will.

The coachbuilder, based outside of Amsterdam, has begun production of its yet-to-be-named Tesla Model S shooting brake. That's old English for "station wagon." The company said Floris de Raadt, a Dutch wagon collector, commissioned the project, but it will build 20 examples in total. 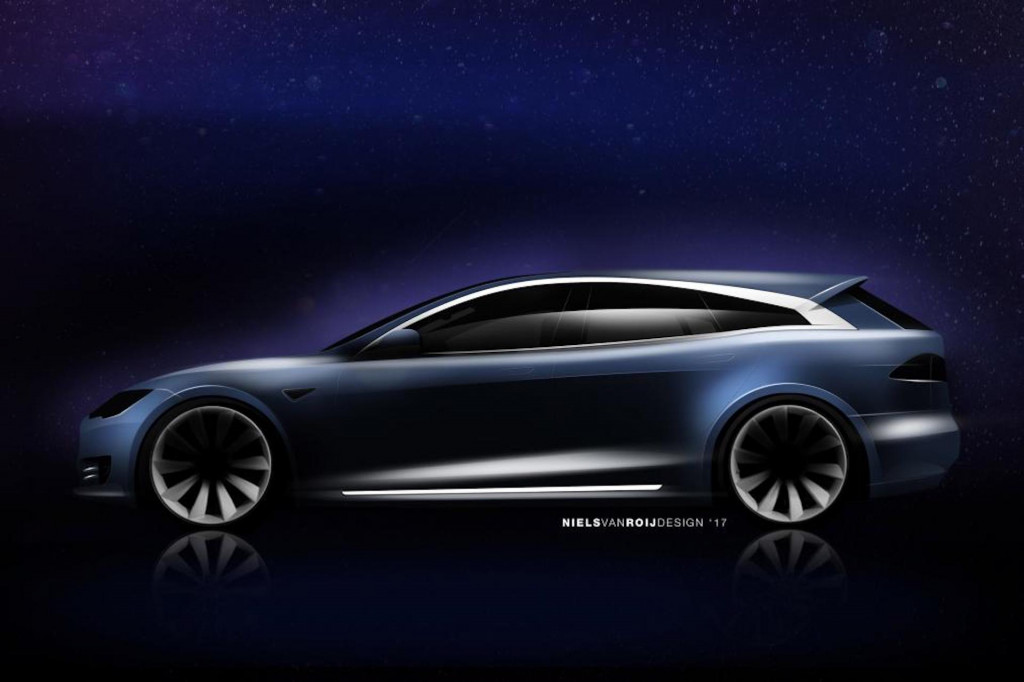 Unfortunately, we only have sketches to preview what the final product will look like. The Model S isn't a bad-looking car, so a low-slung roofline and a functional but more vertical tailgate will probably look right at home. The company previously made a Model S hearse as well; thankfully, the shooting brake will be much more elegant.

From what we can make out, the front end looks largely the same, but the rear is very different, in a good way. The sketch portrays a hunkered-down Model S with its original lights retained. If RemetzCar can stick to the sketch's look, then this will surely be a winner.

Dutch designer Niels van Roij penned the car and developed a range of options for the conversion. His focus was to create a premium design while minimizing conversion costs. 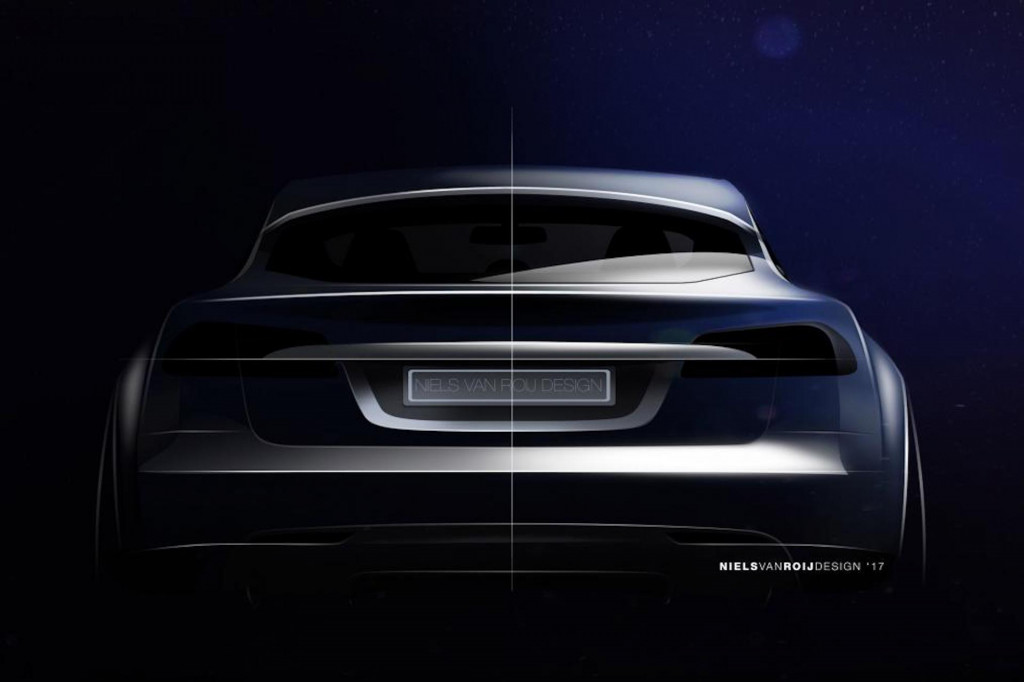 RemetzCar has begun taking pre-orders for the 20 cars available, accompanied by a deposit for each. The company plans to unveil the car during the first week of March.

Perhaps it will give Tesla CEO Elon Musk some ideas.