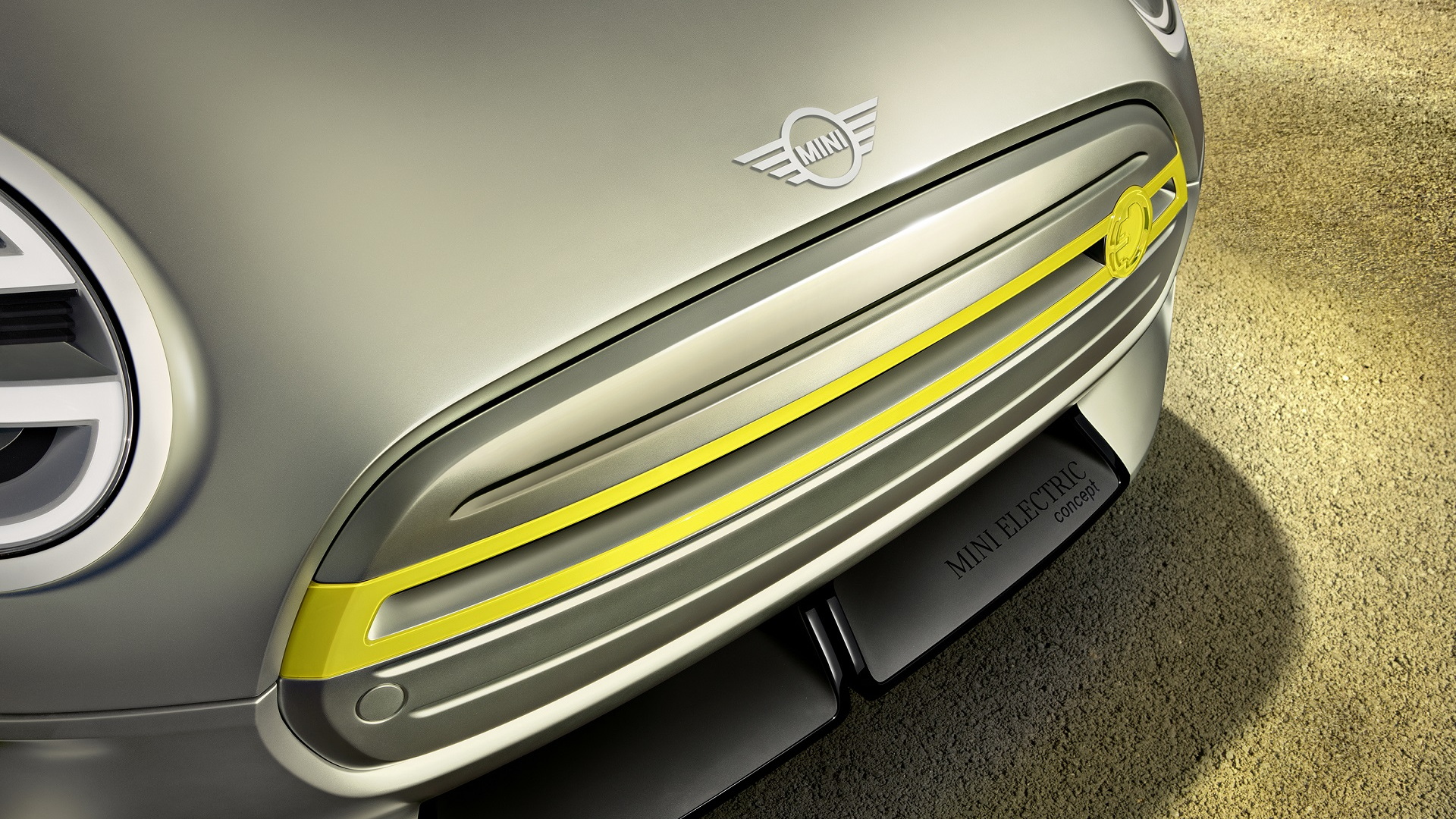 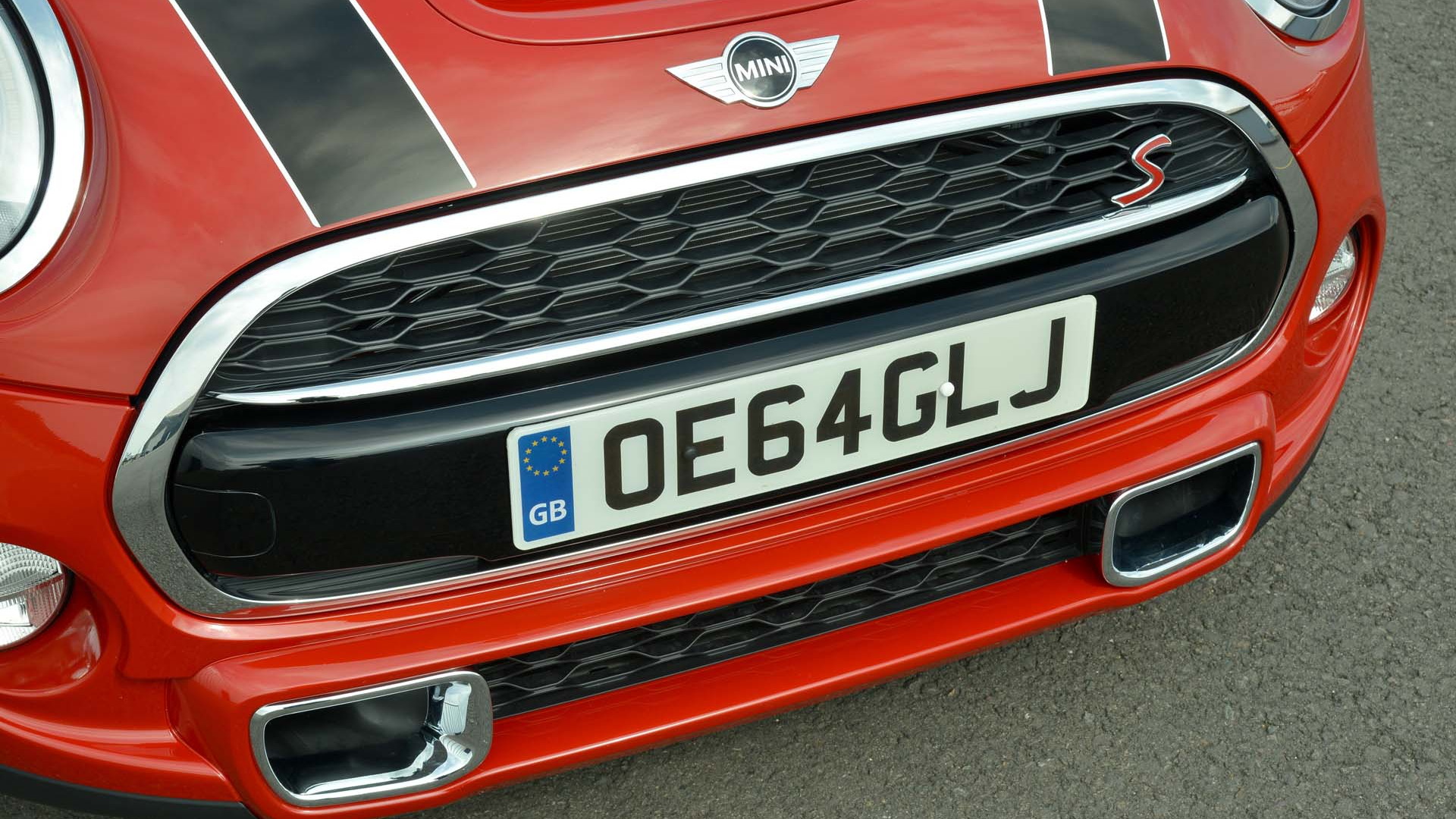 Mini has revealed a new, more streamlined logo that will start appearing on the brand’s cars from March 2018.

The new design does away with the three-dimensional, two-tone logo that has featured on every Mini since the brand was relaunched in 2000 under the guidance of the BMW Group.

The deliberate avoidance of the three-dimensional shading and gray tones on the new logo is meant to convey the “authenticity and clarity” of the brand going forward. The flat look of the new logo also makes it easier for Mini to place it on more surfaces.

Mini has already featured the new logo on the Mini Electric concept car that was unveiled in September at the 2017 Frankfurt auto show. It’s possible then that the new logo is also meant to mark the start of the transition into a new era for the brand, an era of electrified cars.

Mini already has its first plug-in hybrid on sale and in 2019 the brand will have its first electric car. In addition, Mini boss Peter Schwarzenbauer last month told Reuters that Mini could become an entirely electric brand. He also said Mini is seeking a partner in the area of electrification to help lower the cost of introducing the technology on its thin-margin vehicles. Mercedes-Benz’s small car brand, Smart, has already transformed itself into an electric car brand in the United States and Canada.