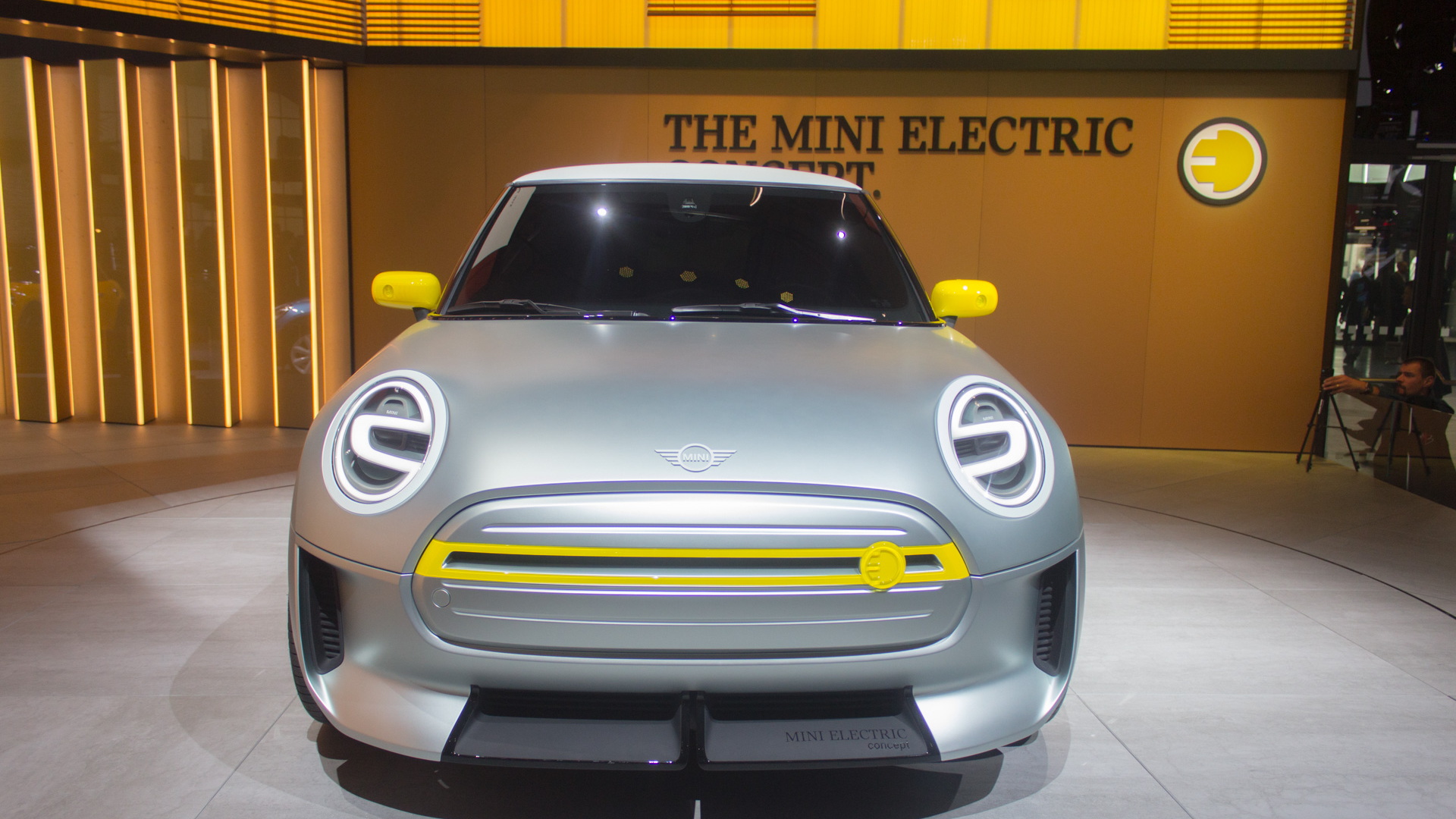 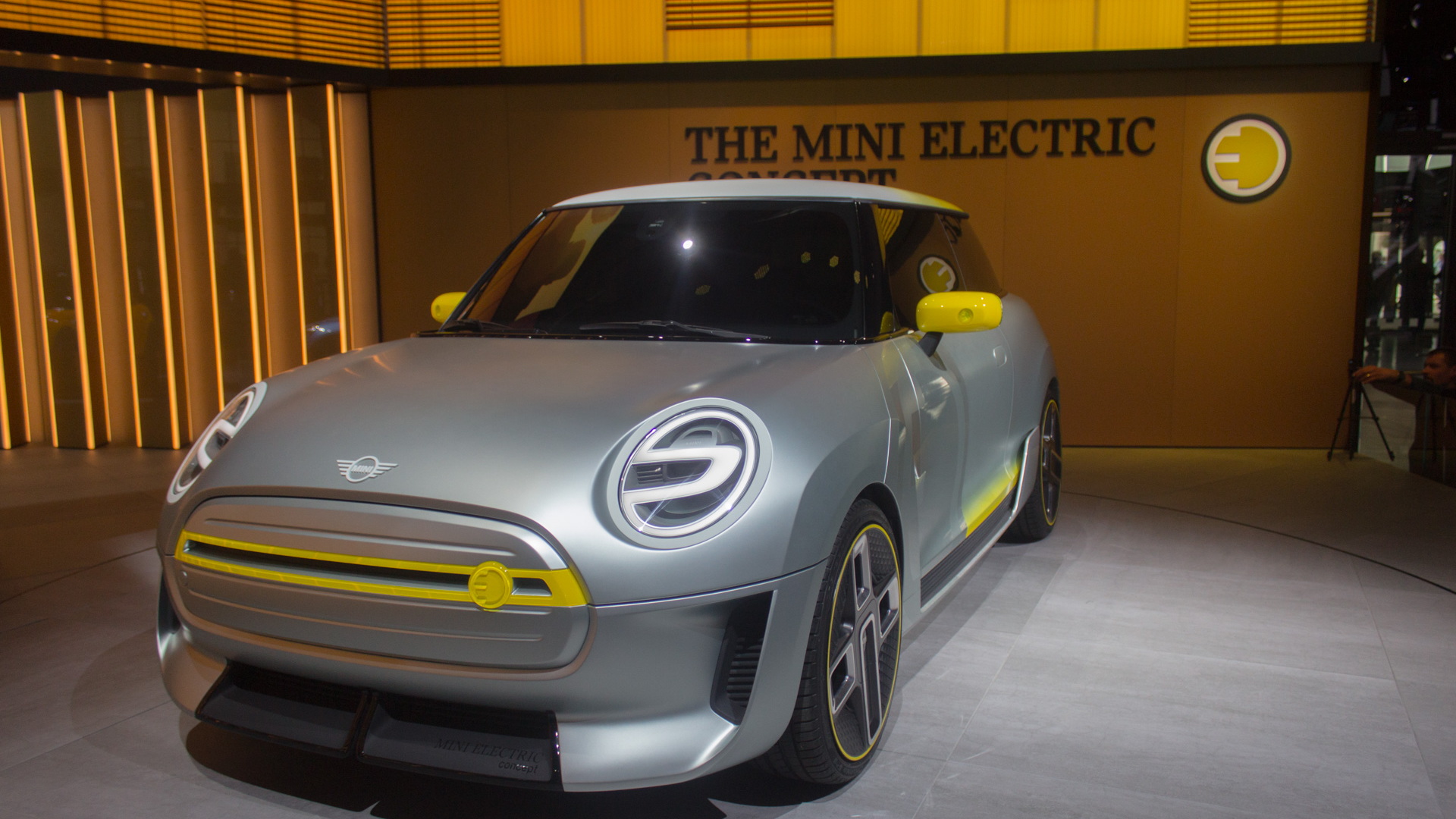 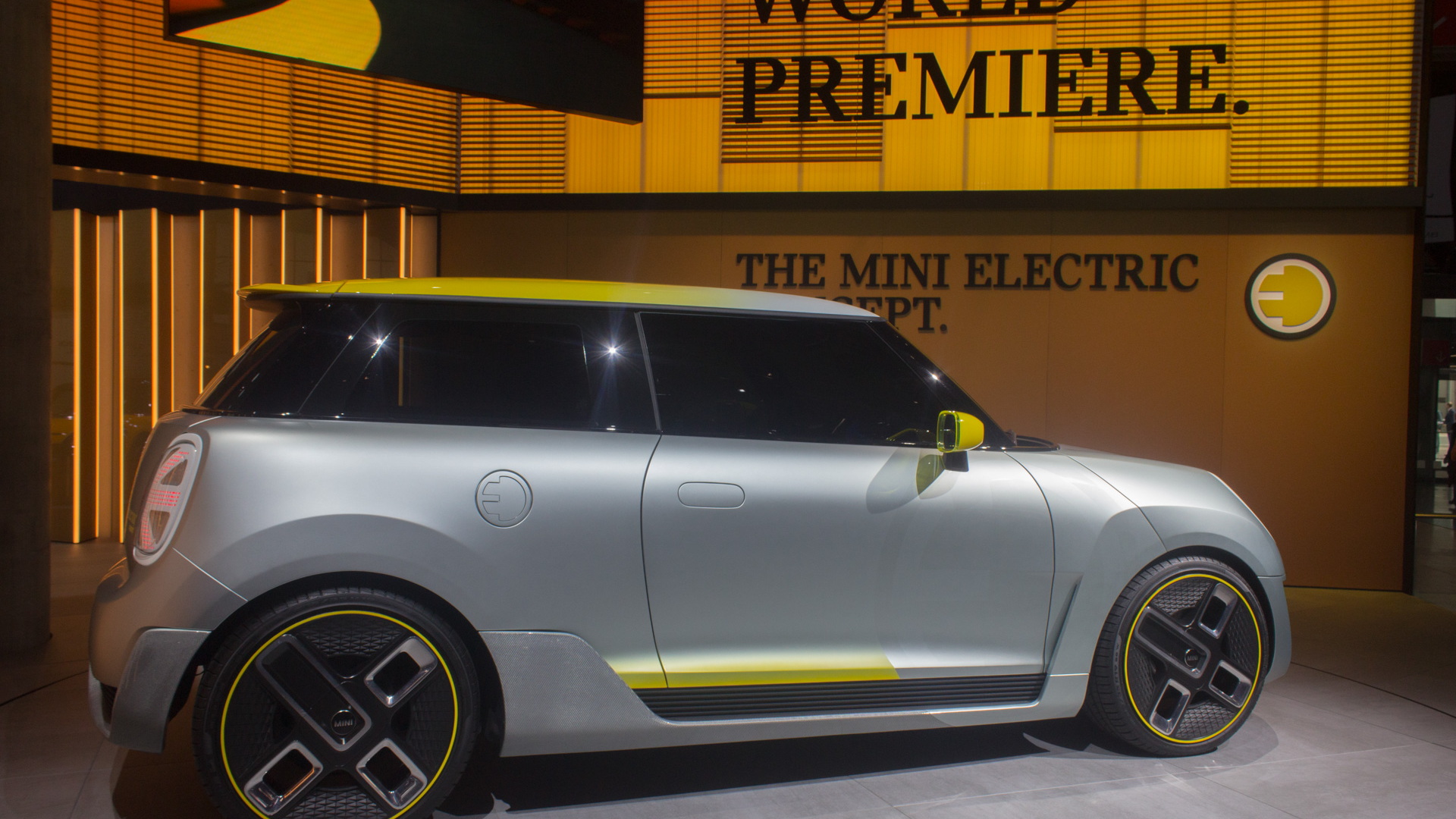 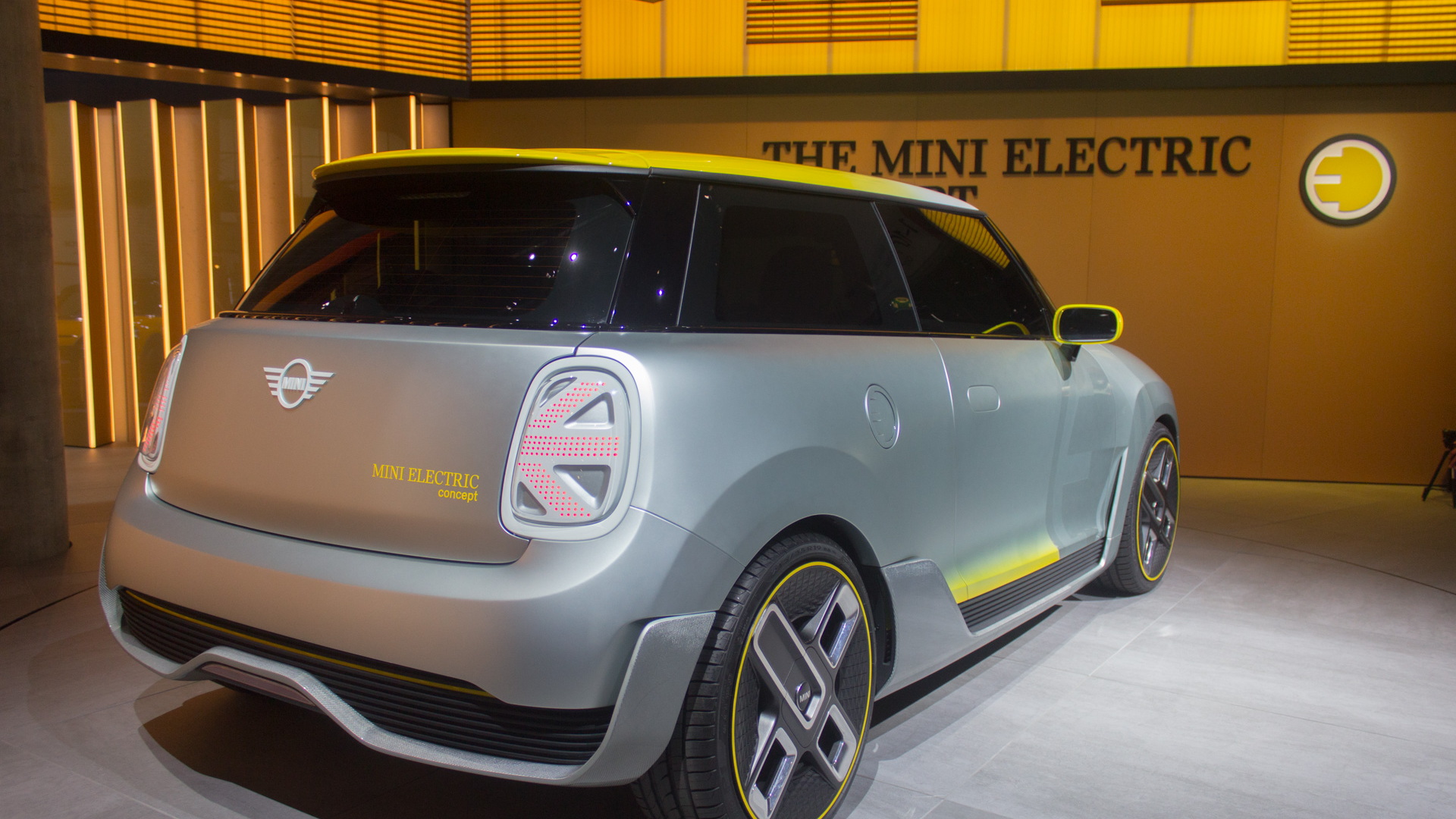 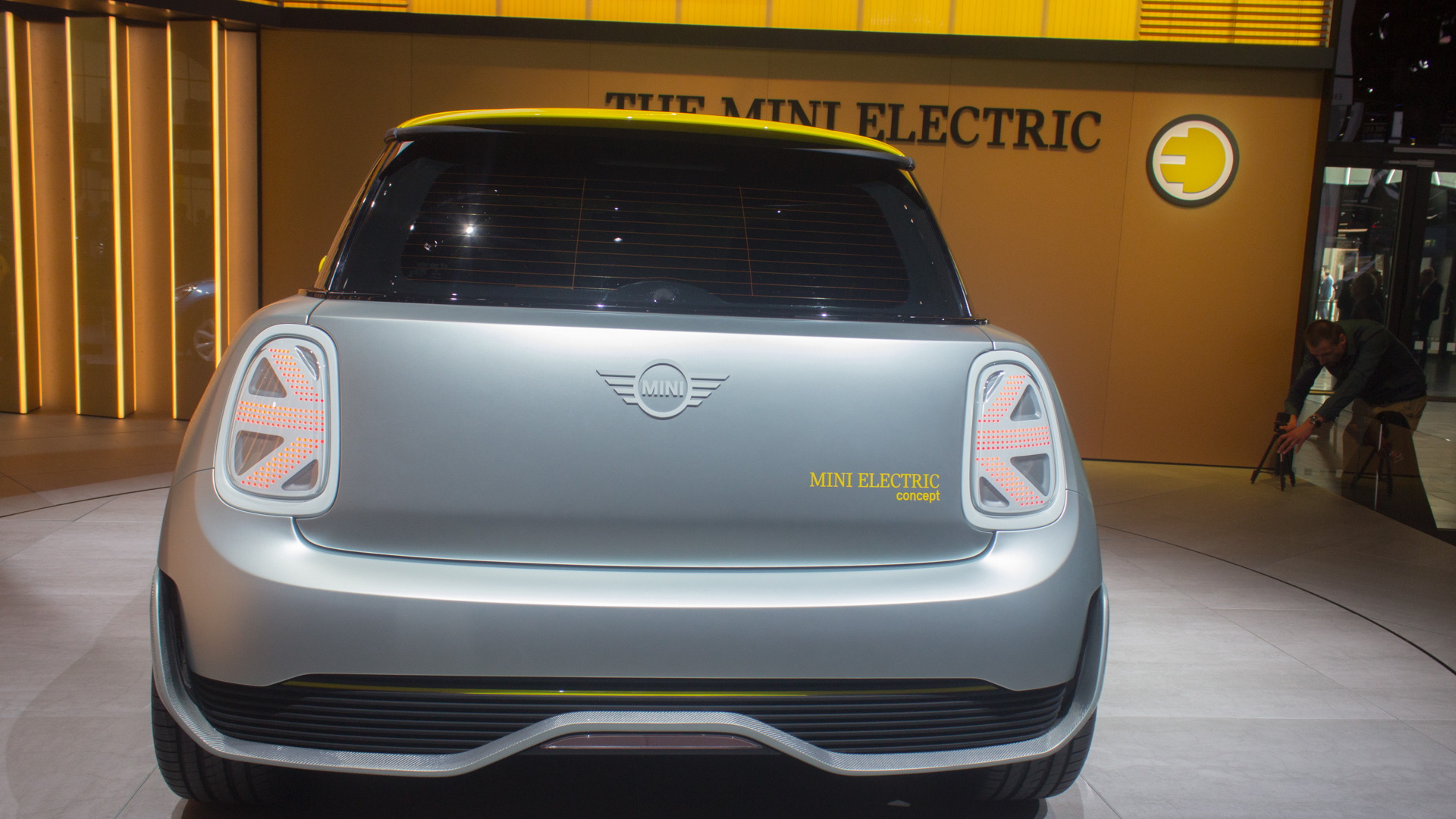 BMW Group’s Mini brand was an early pioneer of mainstream electric cars. Some readers will recall the brand leased the Hardtop-based Mini E electric car on a trial basis late last decade to help gather feedback from the public.

The BMW Group used the feedback for the i3 launched in 2014. But with electric cars increasing in popularity, helped along by the hype surrounding the Tesla Model 3, it’s now Mini’s turn to launch an electric car.

Mini’s new electric car is due in 2019, and is set to join other electrified Minis such as the current Cooper S E ALL4 Countryman plug-in hybrid. The electric car will be based on Mini’s signature Hardtop body style and be built at the brand’s main plant in Oxford, United Kingdom. The powertrain will come from the same plants in Germany responsible for the i3’s hardware.

Mini is previewing the car with this thinly veiled Mini Electric concept which debuted on Tuesday at the 2017 Frankfurt Motor Show. No technical details have been revealed but we’re expecting the concept, and the production model it will spawn, to have a single electric motor and at least 200 miles of range.

The concept also previews new design elements that may end up on future Minis. The LED headlights feature a new graphic not seen before. And the front of the car, particularly the grille area, is much more streamlined. At the rear, the two taillights each form one half of the Union Jack using LEDs.

The BMW Group is hoping that around 15-25 percent of its sales are made up by electrified cars, i.e. hybrids, plug-in hybrids and pure EVs, by 2025. Most of the core models in the BMW and Mini brands will offer hybrid or plug-in hybrid powertrains in the coming years, and more and more pure EVs will be launched in the same period. For example, following the electric Mini will be an electric BMW X3 due in 2020 and the much-hyped BMW iNext due in 2021.