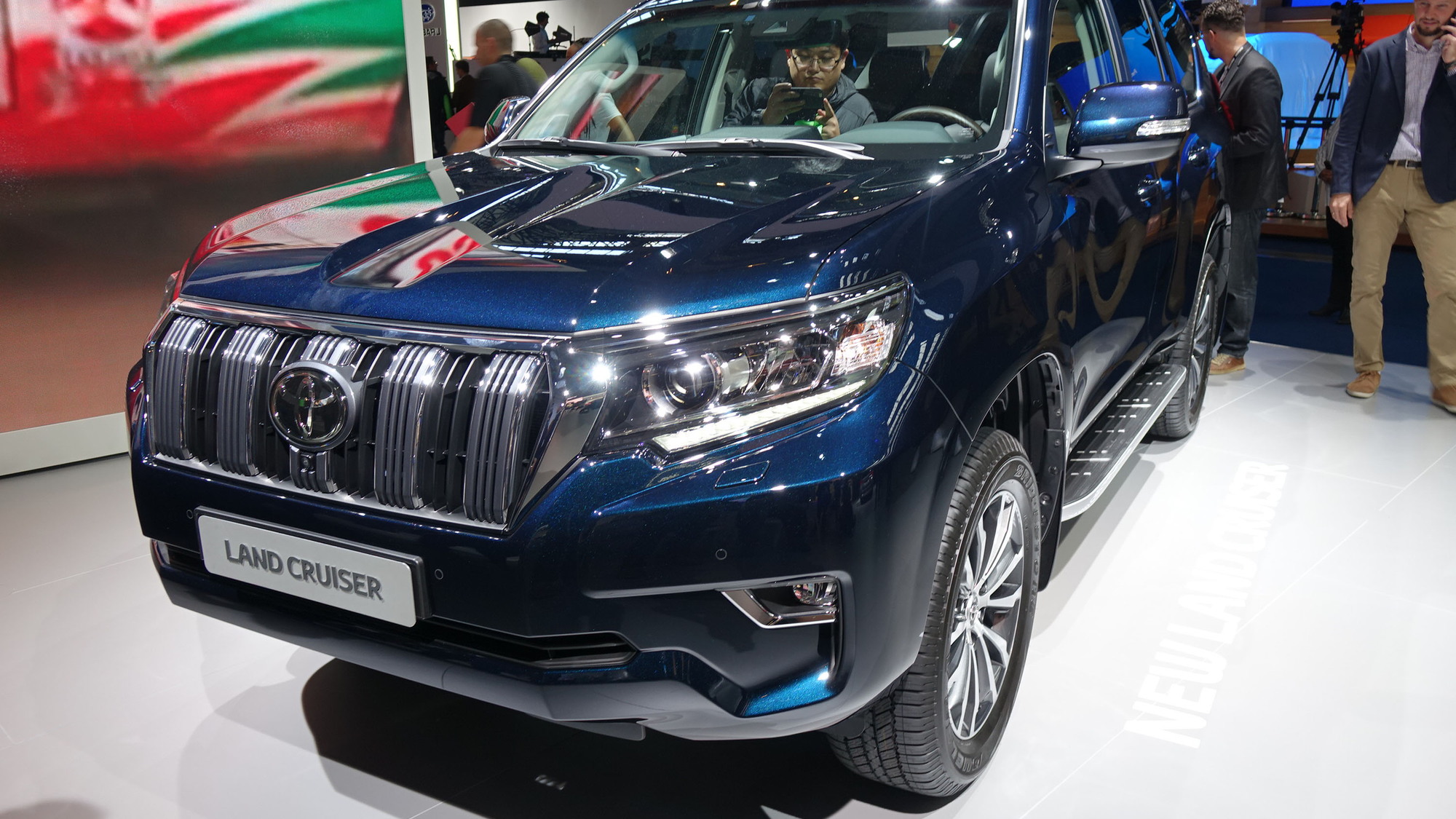 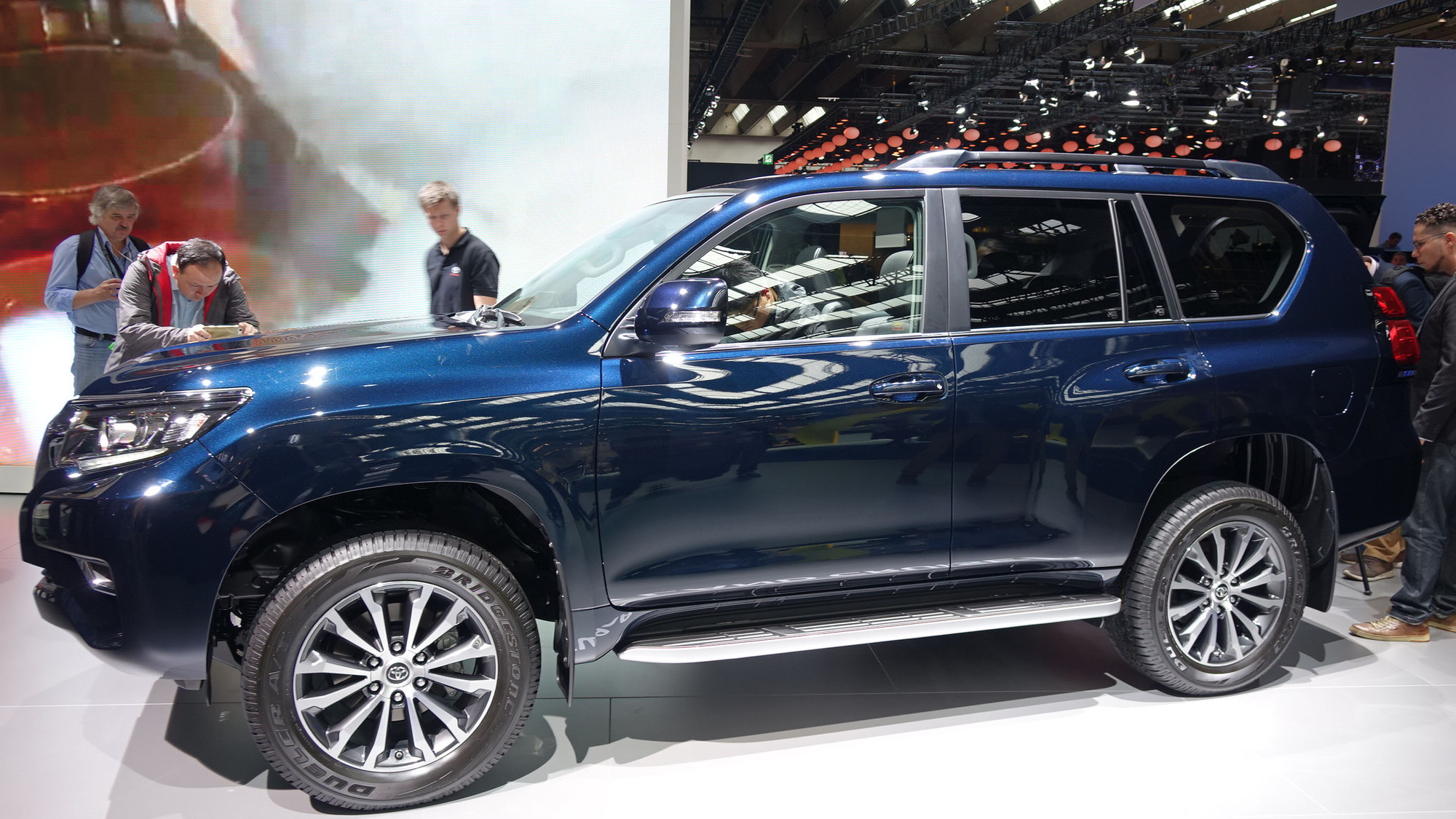 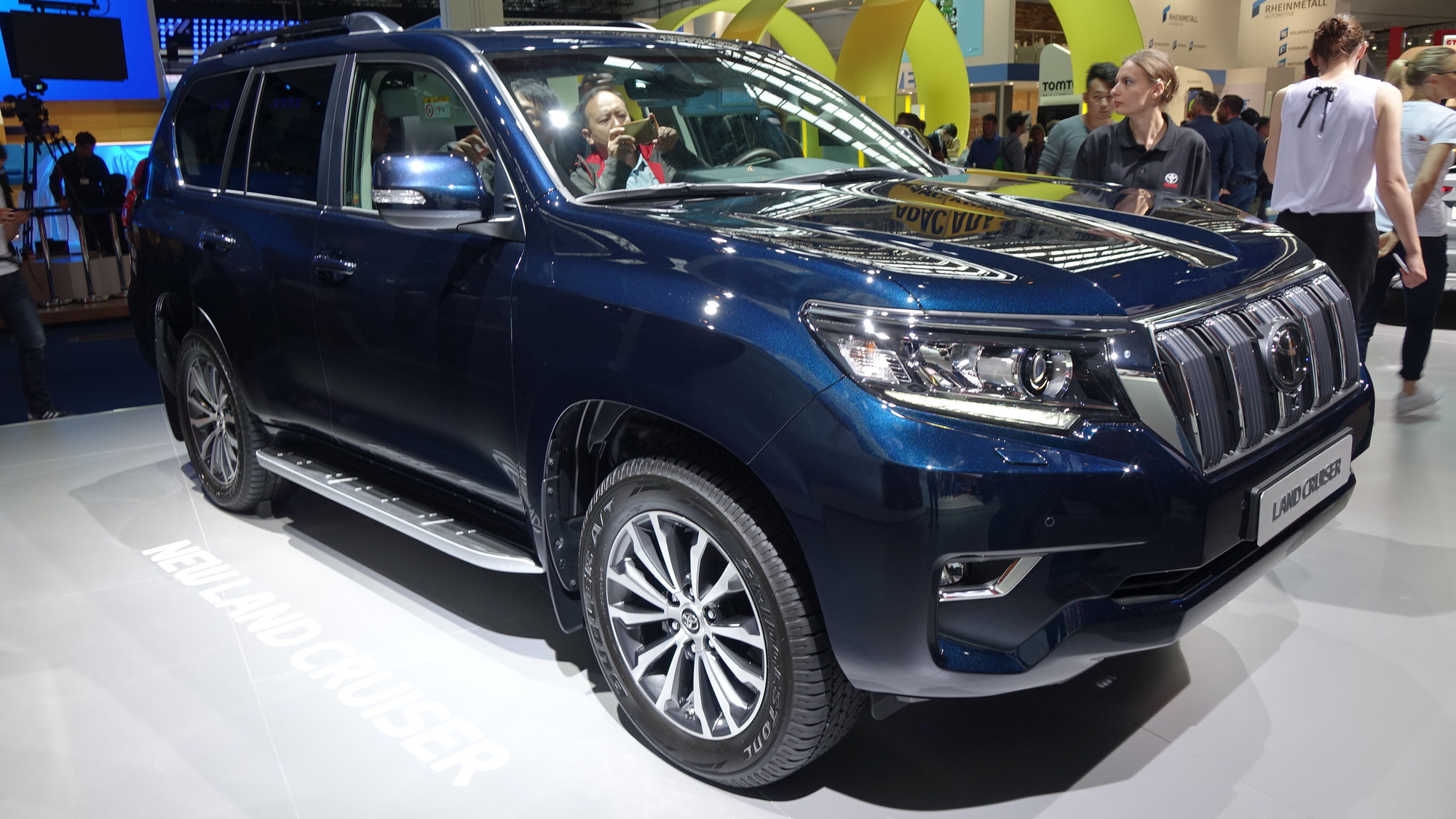 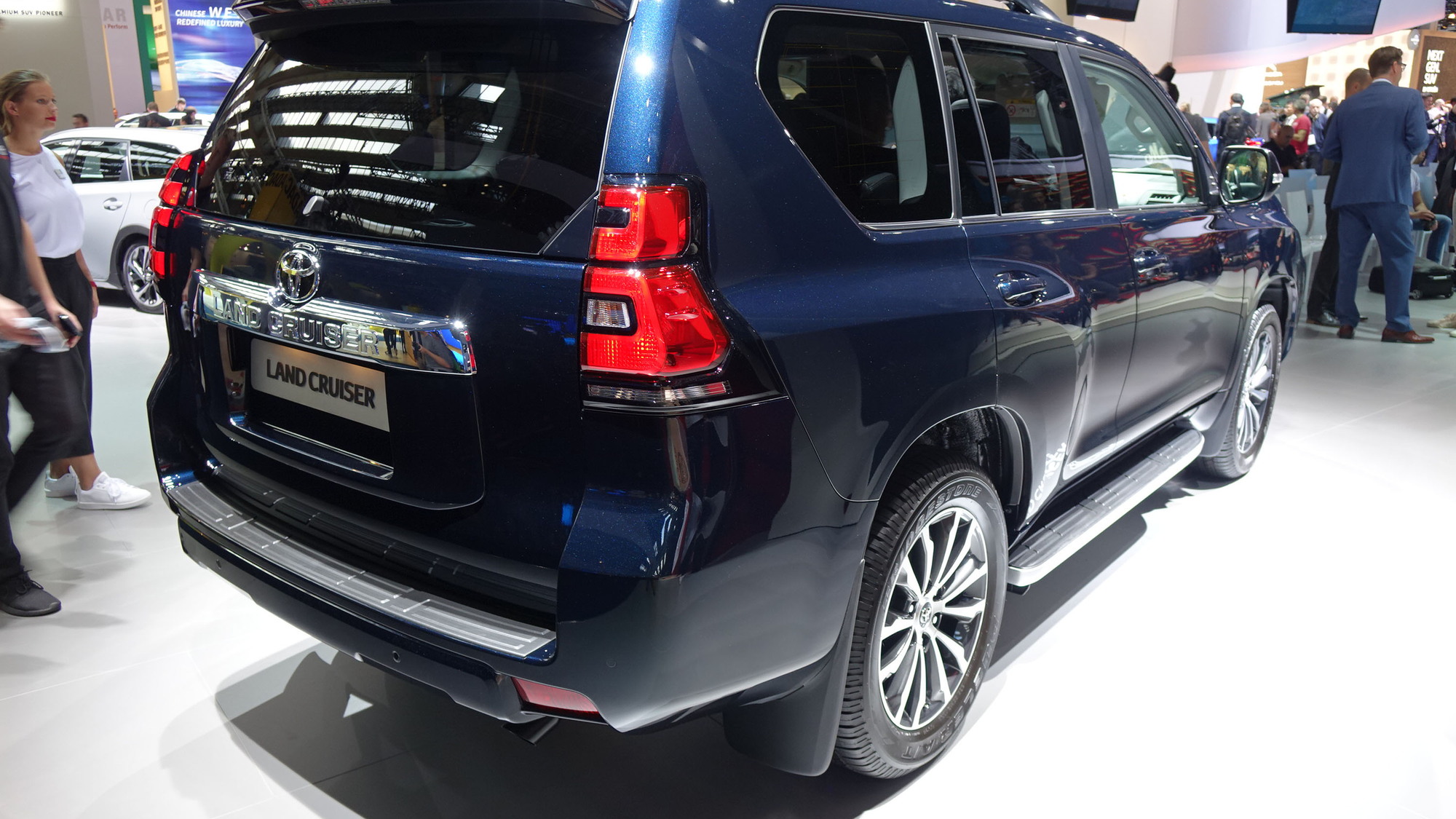 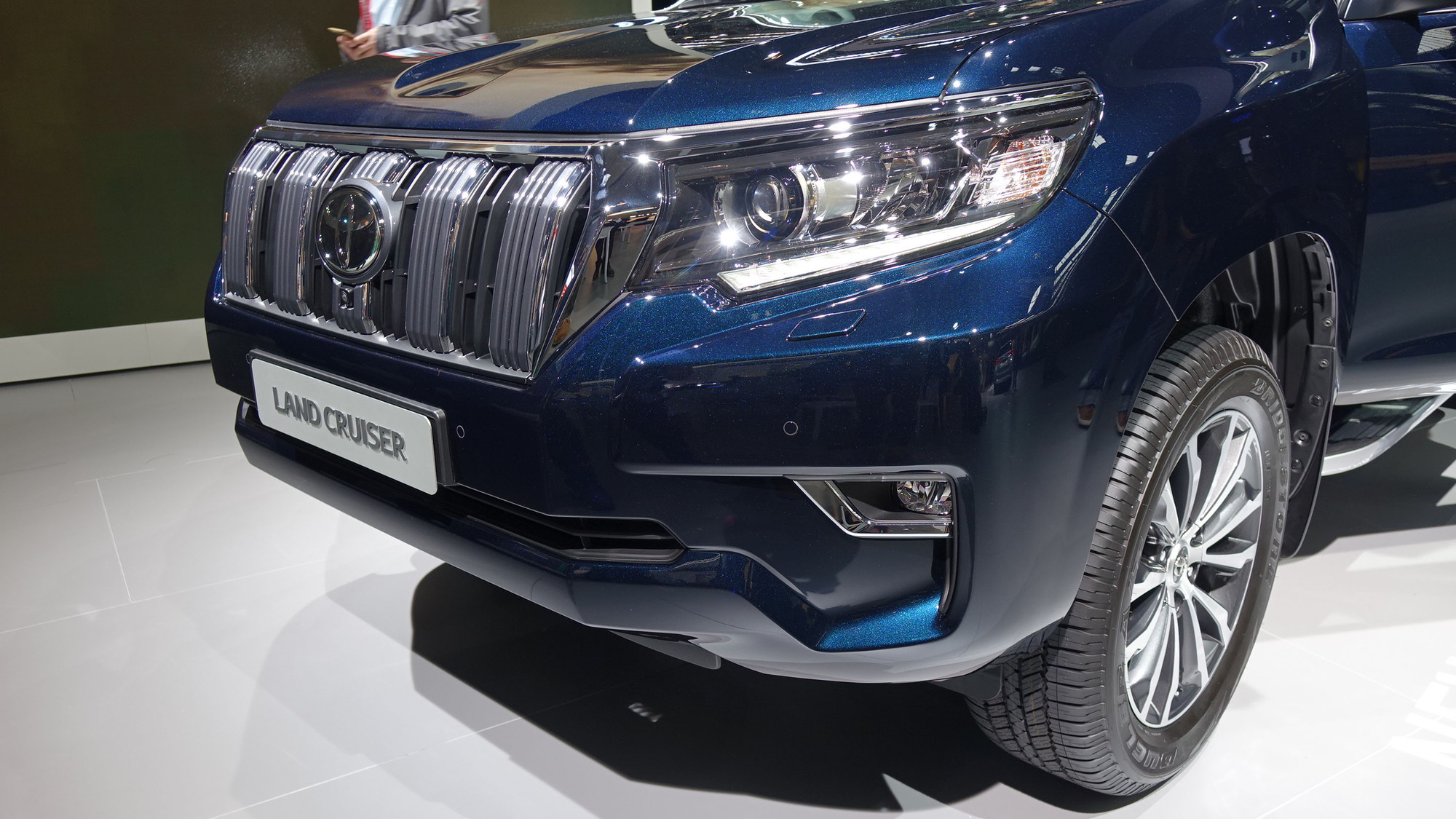 The Toyota Land Cruiser has grown to become quite the behemoth when compared to earlier generations. But that’s not the case for the version sold in some other markets.

Making its debut on Tuesday at the 2017 Frankfurt Motor Show, the latest version of the Land Cruiser Prado has been made safer and more refined. It’s also received a few tweaks to modernize its exterior and cabin.

The hood and front fenders have been reprofiled to aid visibility, and the grille and headlights have been revised for a sharper, more modern look. The headlight’s main beams have also been repositioned to avoid damage from obstacles during off-road driving.

Inside is a more upscale interior. This is mainly due to the instrument cluster, center stack and switchgear, all of which are newly designed.

Depending on the market, the Land Cruiser Prado is offered with either turbocharged inline-4 or V-6 engines. The inline-4 can be had in gasoline or diesel flavors, while the V-6s are gasoline only. Another option for buyers is the choice of manual or automatic transmissions.

There are also some enhanced active safety technologies, including autonomous features, though once again these are market dependent. They include collision warning, automatic emergency braking, adaptive cruise control, lane departure warning, rear cross traffic alert, and a blind spot monitor.

Deliveries of the updated Land Cruiser Prado commence in November.