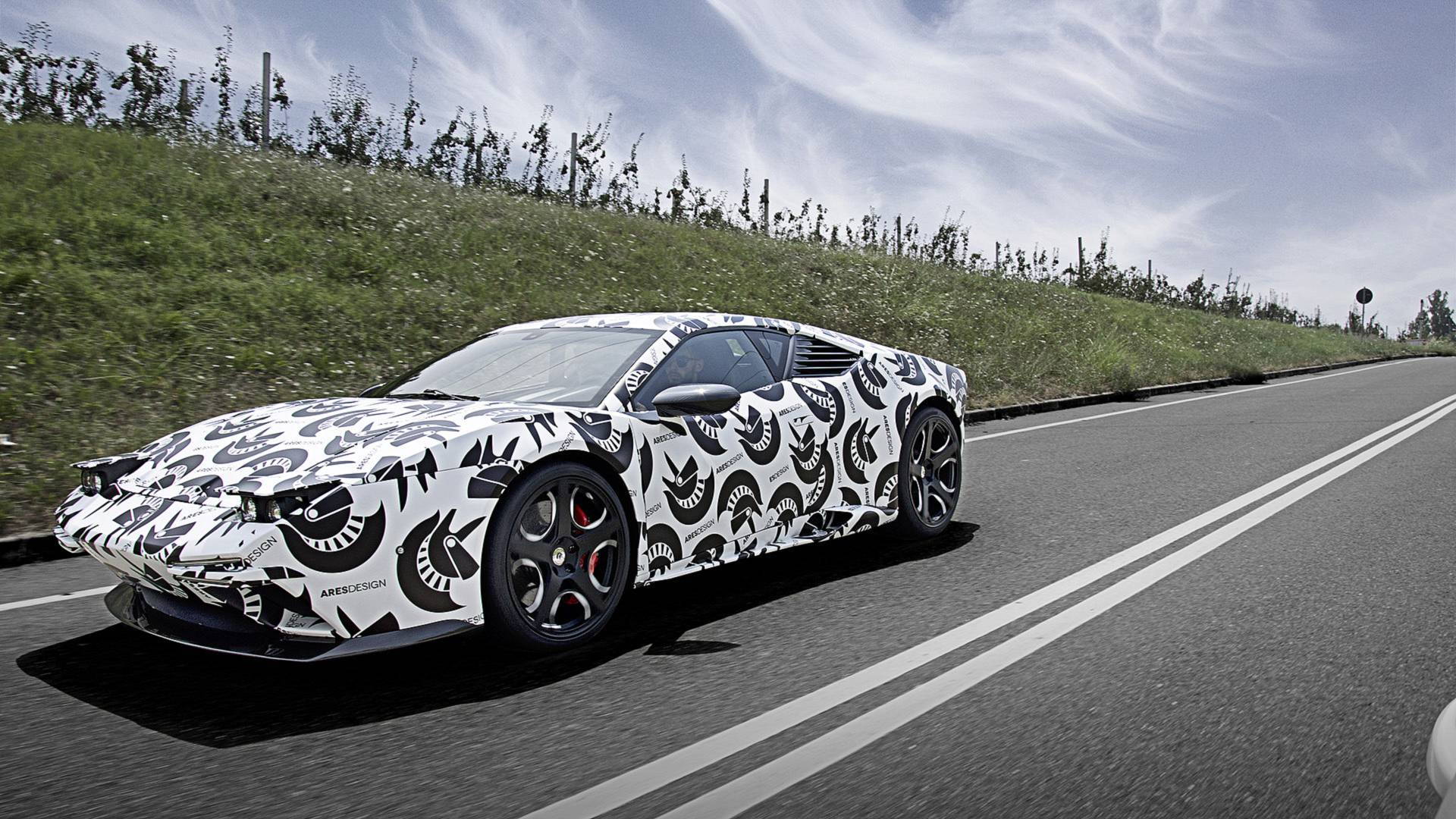 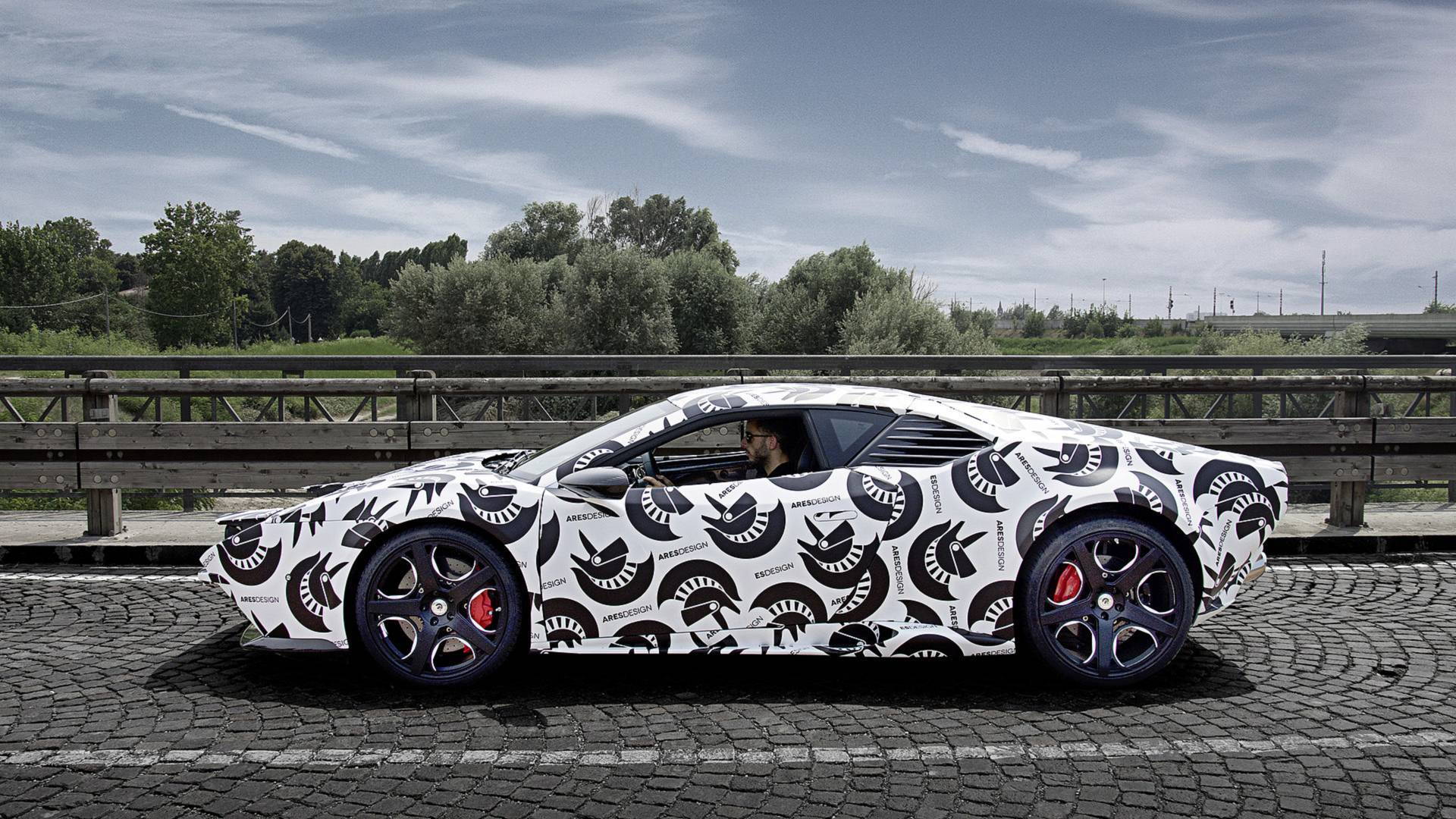 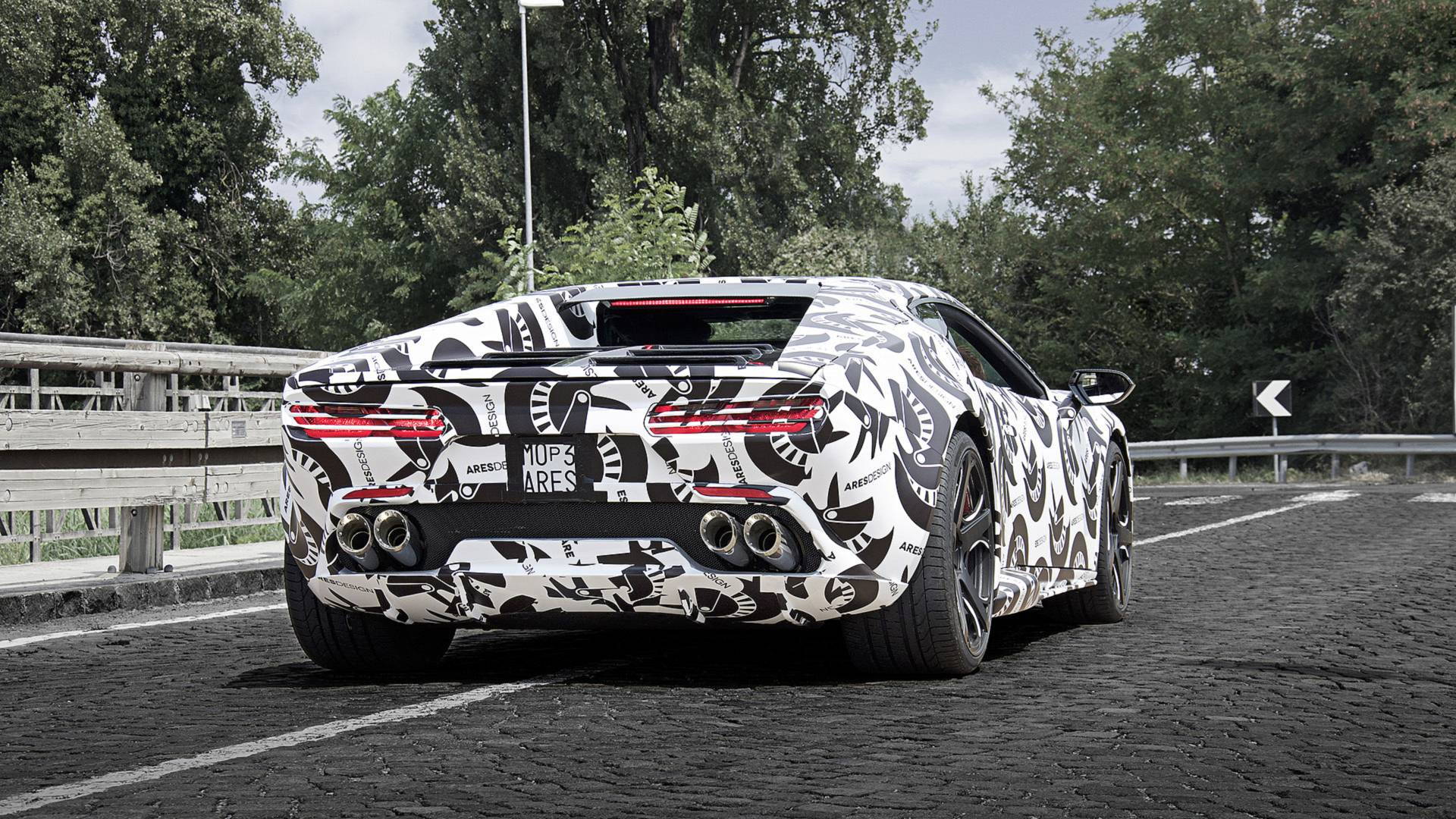 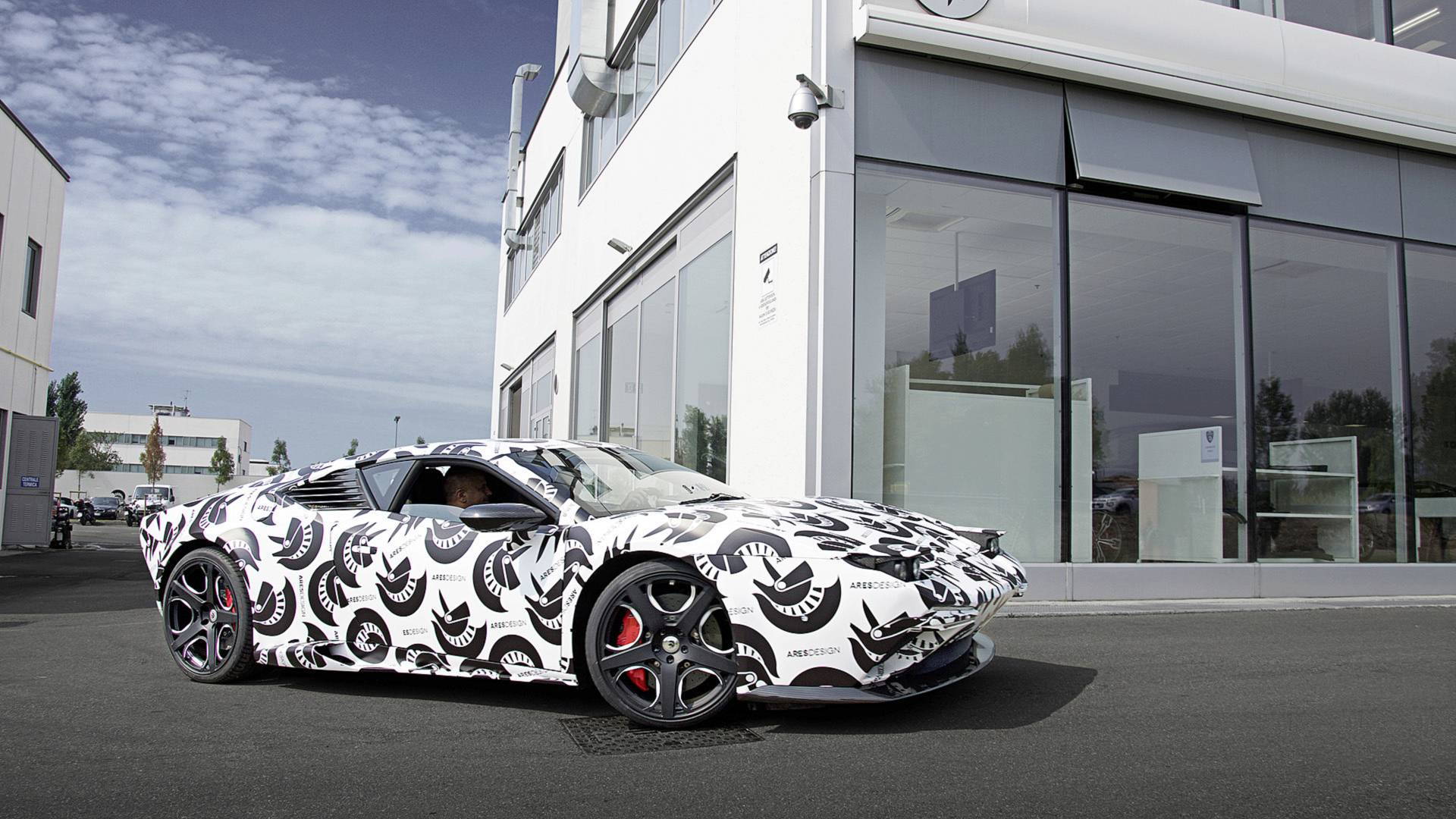 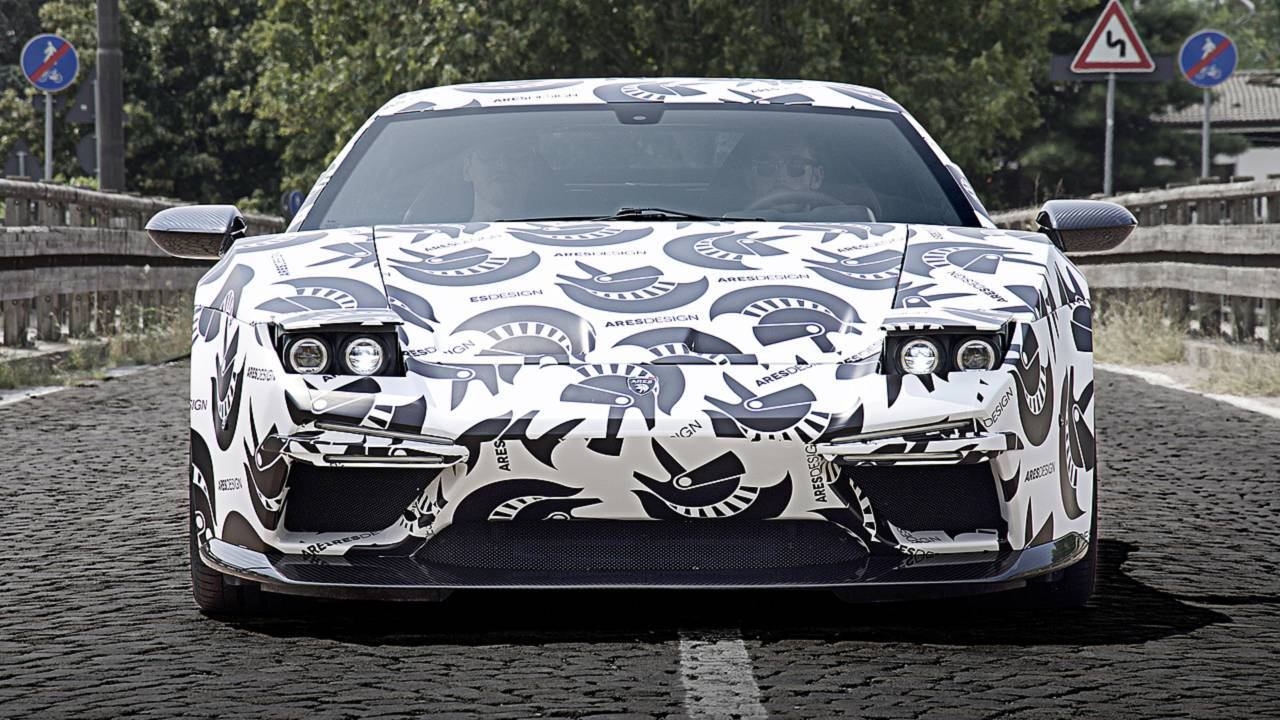 Residents of Modena, Italy are used to seeing supercars testing on local roads, but they've probably never seen one sporting the logo of Ares. That won't be the case for much longer as the coachbuilder and tuner formed by ex-Lotus CEO Dany Bahar has started road tests of a new model called the Panther on the streets surrounding its Modena headquarters.

First shown in February as the Project Panther concept, the supercar is a coach-built creation based on the bones of a Lamborghini Huracán. And if you're thinking the design looks familiar, that's because it's a modern interpretation of the De Tomaso Pantera, hence the Panther name.

Ares' test drivers bring experience from time spent with more established supercar builders located in the region, which is ideal for matching the donor chassis and powertrain at the heart of the Panther with the new body and interior in order to forge a distinct Ares character.

This includes honing a new 5.6-liter version of the Huracán's 5.2-liter V-10. The bump in displacement has seen power climb to 650 horsepower, up on the Huracán's 601 hp. Peak torque remains unchanged at 413 pound-feet, however. Ares says the final numbers could rise even higher as development continues.

Beyond the engine, Ares will look to improve throttle response and extract sharper, more precise shifts from the Huracán's seven-speed dual-clutch transmission. Ares is also working on the exhaust to ensure the Panther's sound is unique.

“Within just six months of announcing the Panther project we have our test car on the road and are ready to present to the world our expression of a car that I dreamt of as a kid,” Bahar said in a statement. “The Ares Panther will be the perfect blend of old-school charm and charisma, underpinned with an iconic modern chassis and clothed in full carbon.”

Ares will build 21 examples and all are accounted for despite a starting price of $600,000, or more than double the starting price of the donor Huracán. Production will commence in late 2018 and the build for each car will run approximately 24 weeks.

Ares says the Panther is just the first member of a planned Legends Reborn series, a program that will deliver unique automotive projects focused on the resurrection of iconic performance cars. The second member will be a car inspired by the Ferrari 412 and based on the Prancing Horse's modern GTC4 Lusso.