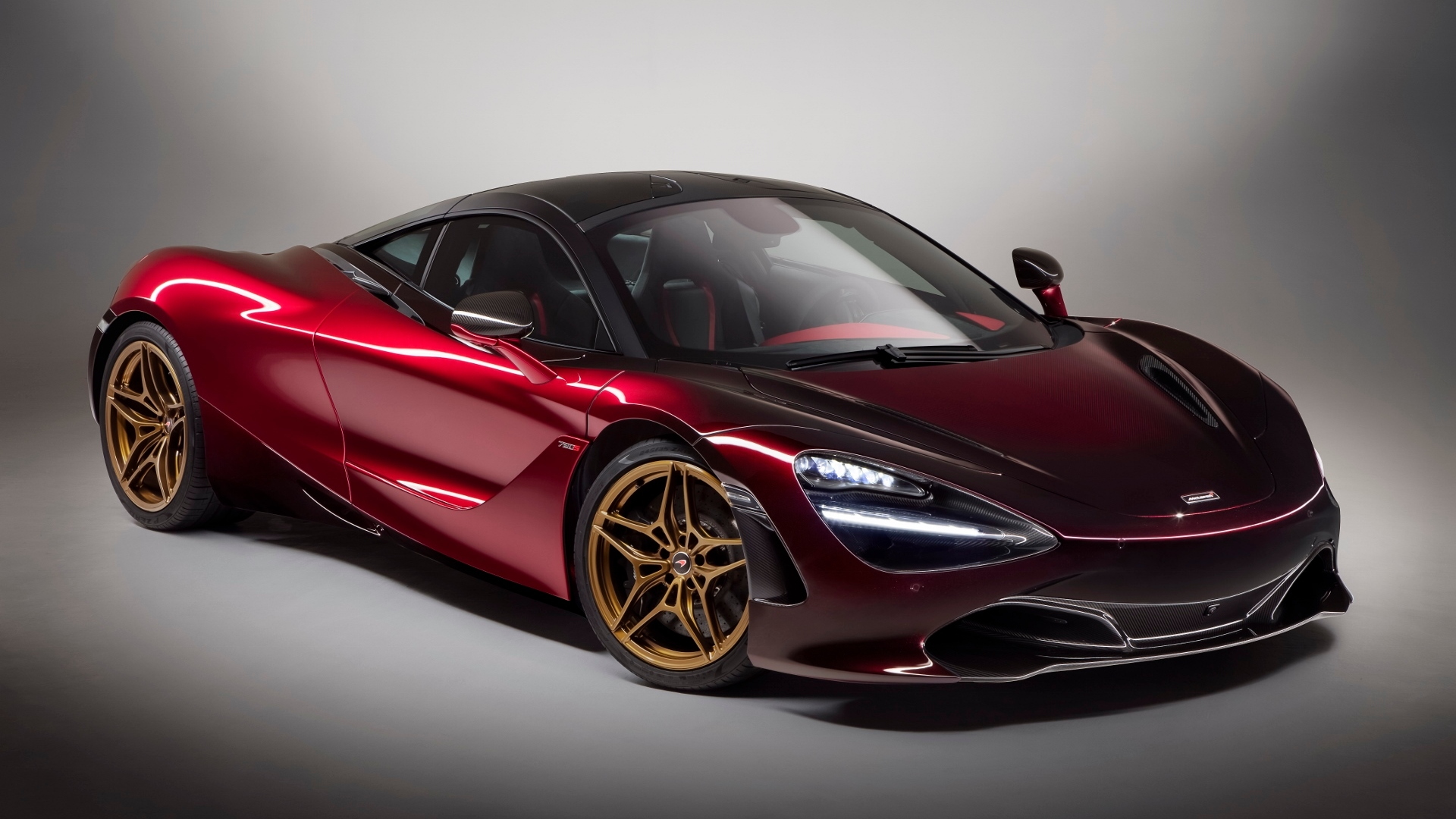 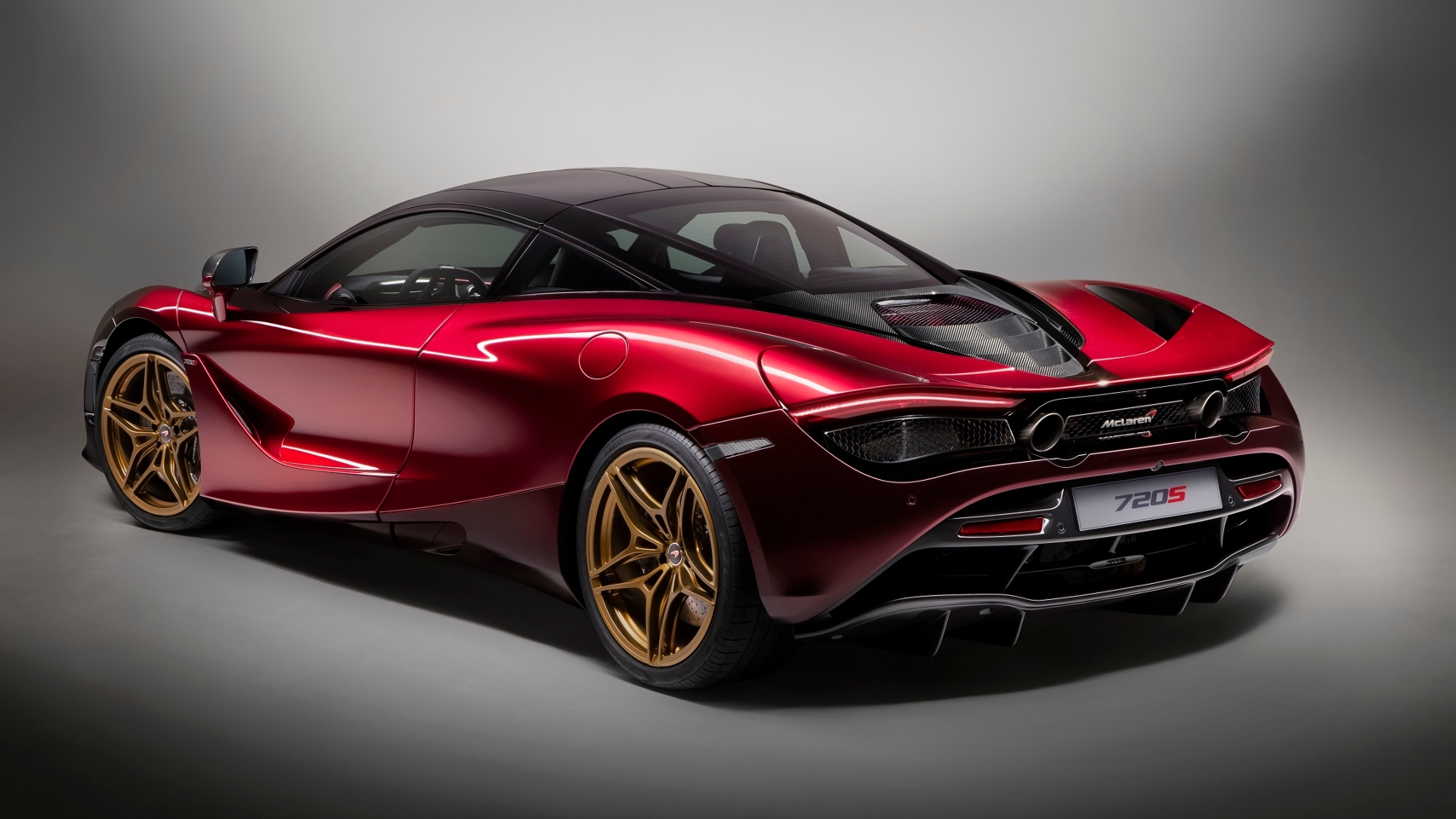 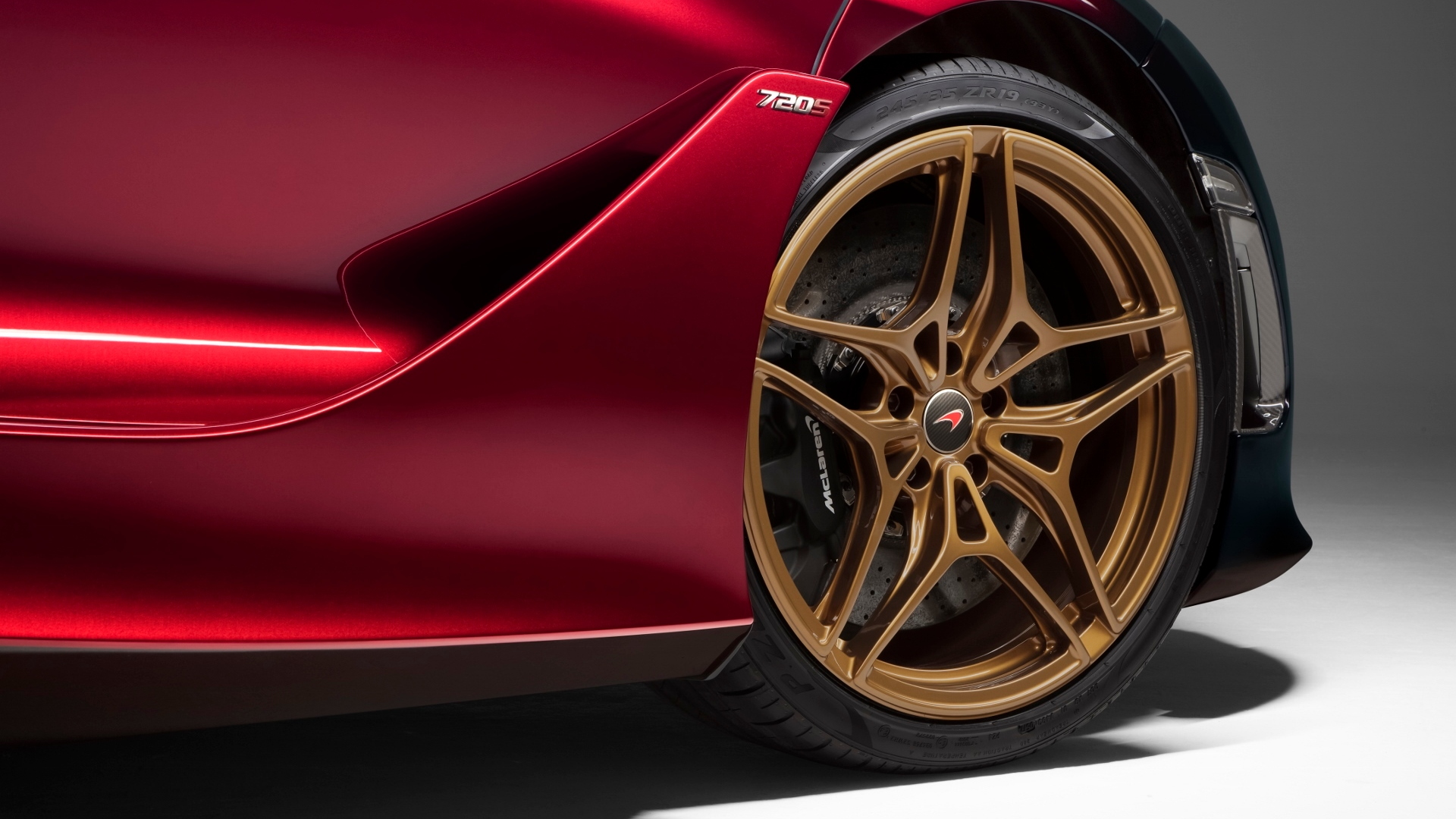 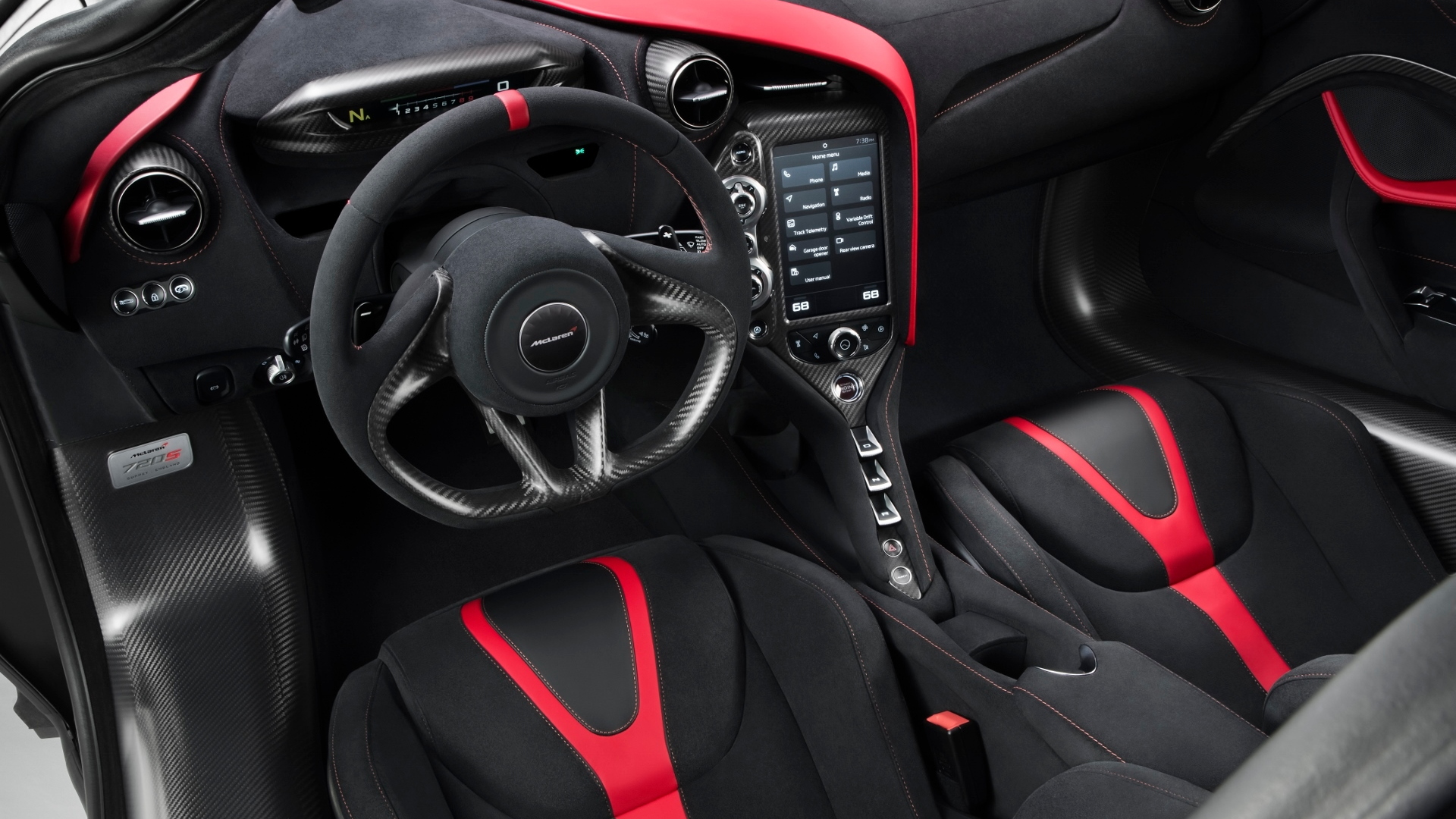 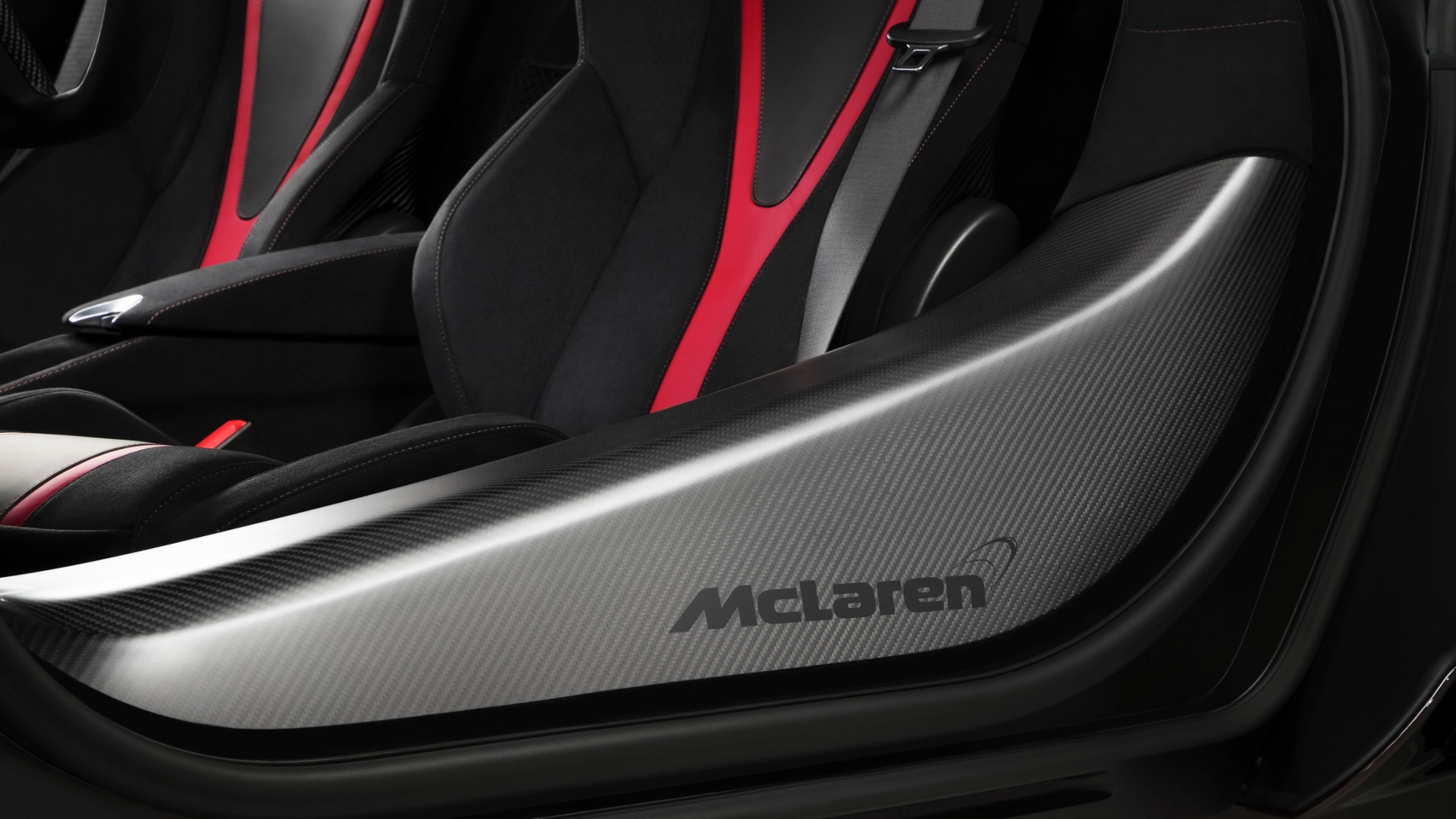 10
photos
So you thought the 2018 McLaren 720S was cool, huh? You think a $280,000 starting price is exclusive? Think again, because McLaren already has an MSO-prepped car on its stand in Geneva to show buyers how they can personlize the brand's new Super Series model. It's called the McLaren 720S "Velocity" by MSO.

McLaren Special Operations is an arm of the company responsible for developing customization parts, offering bespoke services, building limited-edition and one-off cars, and even teaching performance driving to exclusive owners.

CHECK OUT: The best of an exciting Geneva auto show

“The MSO mission is to fulfill customer desire for exclusivity in their choice of McLaren,” said Ansar Ali, Managing Director of McLaren Special Operations. “The lean, sculpted beauty of the new 720S provides the perfect starting point for owners to be creative and the specification of this MSO 720S ‘Velocity’ showcases a taste of the customization options that are possible.”

The 720S Velocity is coated in two hues of custom pearlescent red, Nerello Red on the front and upper body panels, and Volcano Red on the sides and rear of the car.

Offsetting that paint is a set of alloy wheels finished in metallic bronze. The body also has several carbon fiber components, including the red-tinted hood, a gloss rear deck vent, a gloss service cover, a gloss rear aero bridge, a full-length sill cover, and face vents.

All told, the modifications to the 720S Velocity bring the total price to more than $400,000. In addition to the Velocity theme, McLaren is showing 720S models rendered in GT, Pacific, Track, and Stealth themes in its booth at the Geneva show.

For more from Geneva, head to our dedicated hub.