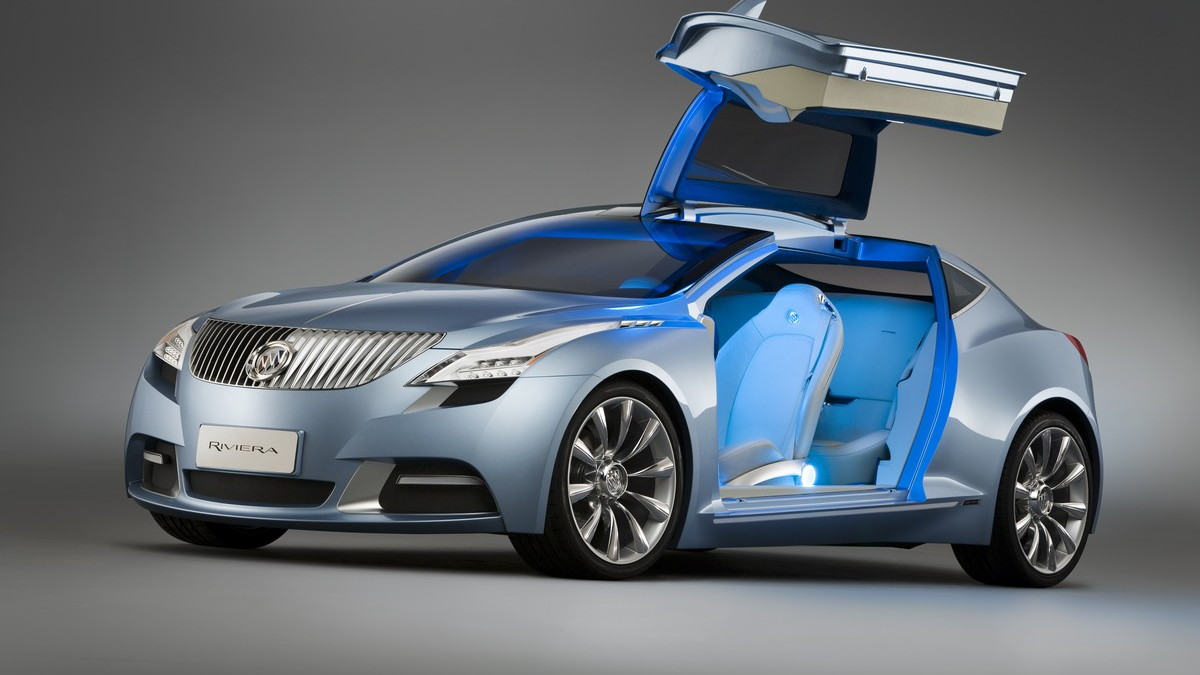 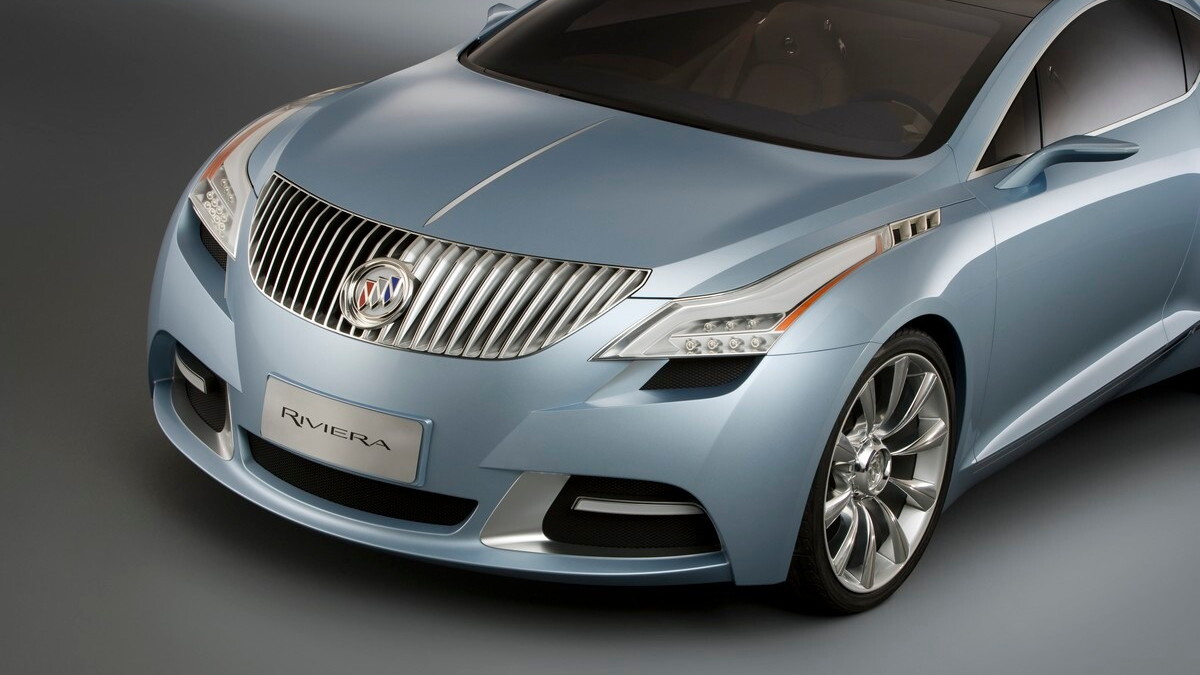 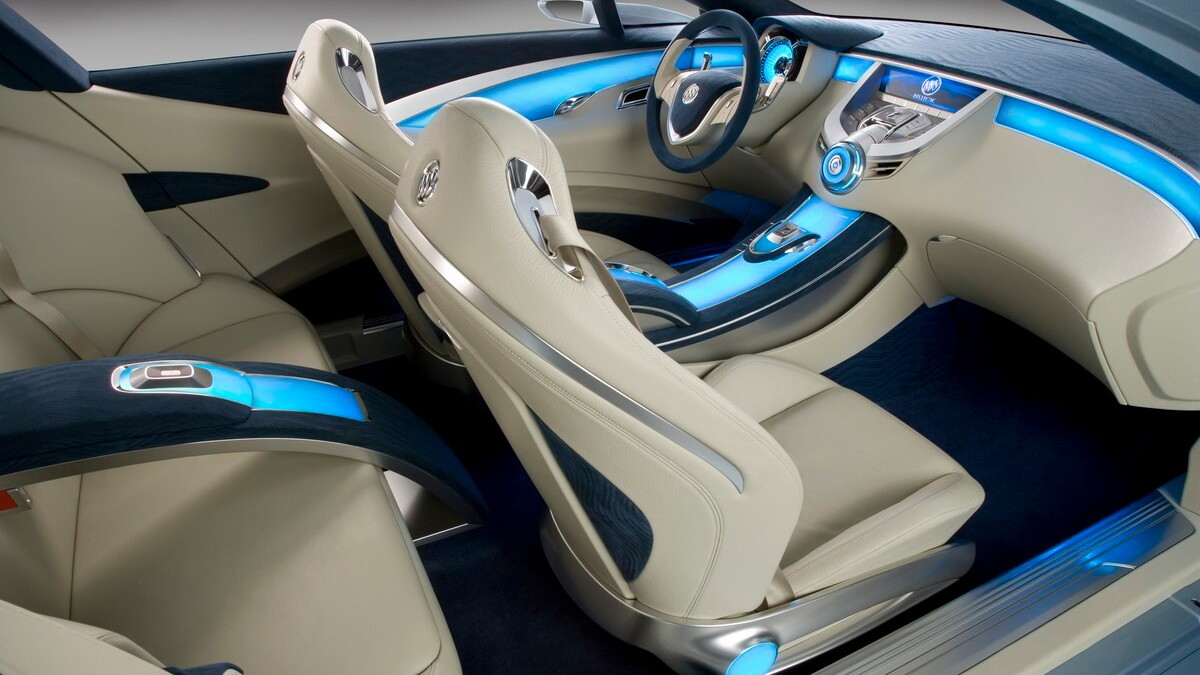 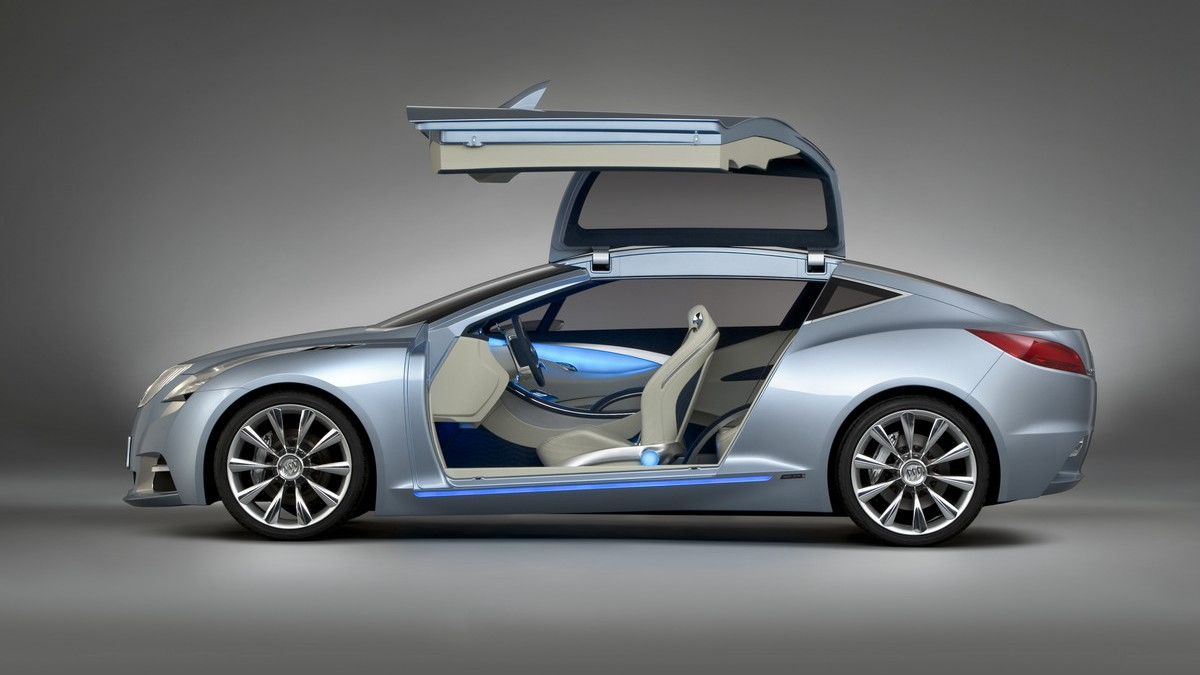 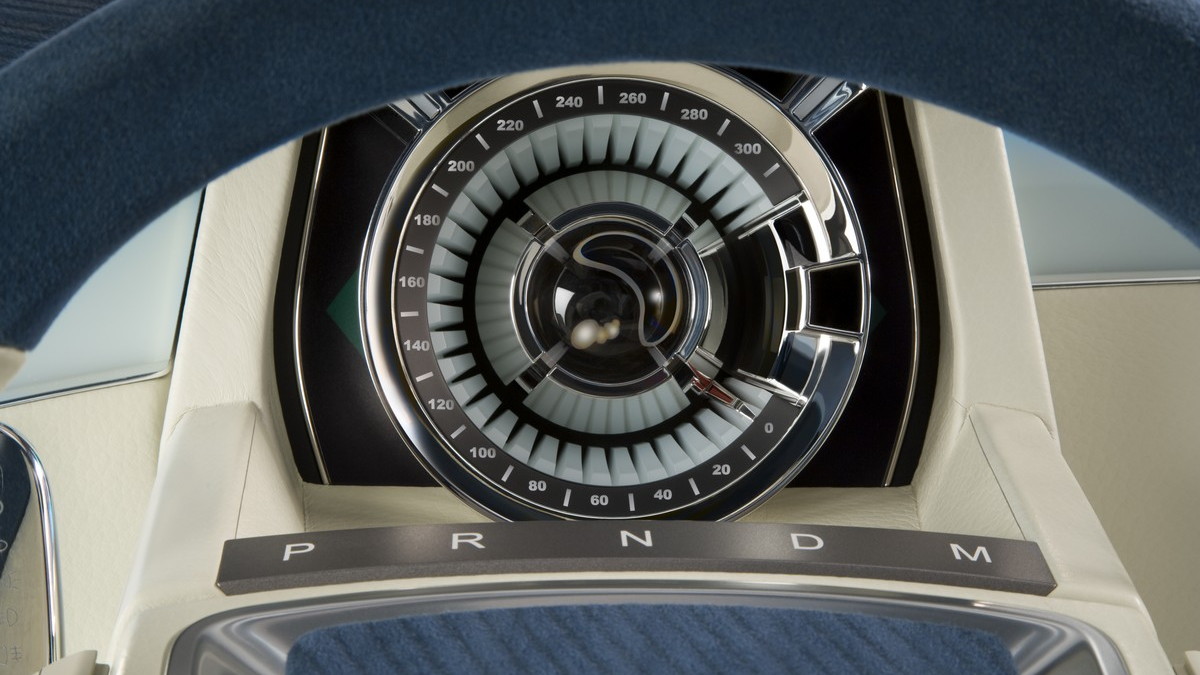 10
photos
Buick's Riviera concept from the 2007 Shanghai Auto Show was designed in China, but set Buick-loving hearts all over the world to beating a little faster. But don't think that today's revelation of a recent trademark filing on the Riviera name means it's coming to production.

In fact, it may not mean anything at all. General Motors regularly makes such filings to protect names--both past and future--Nick Richards, Buick spokesman, told the Detroit News.

The web hubbub over the trademark filing, dug up by GM Inside News, has been all about what future product might bear the Riviera name. While that's a laudable pursuit, Richards' point is valid: this could simply be corporate business of an entirely uninteresting order.

On the other hand, it could presage some sort of sporty rear-drive coupe from, of all places, Buick. With Pontiac and Saturn no longer in the business of making Kappa-platform coupes and convertibles, it might just make sense to push one over to Buick. On the other hand, given Buick's brand and typical buyer, it might not make sense.

At any rate, we wouldn't expect to see anything come of a Riviera re-birth for the next 3-4 years at least--if it comes at all.