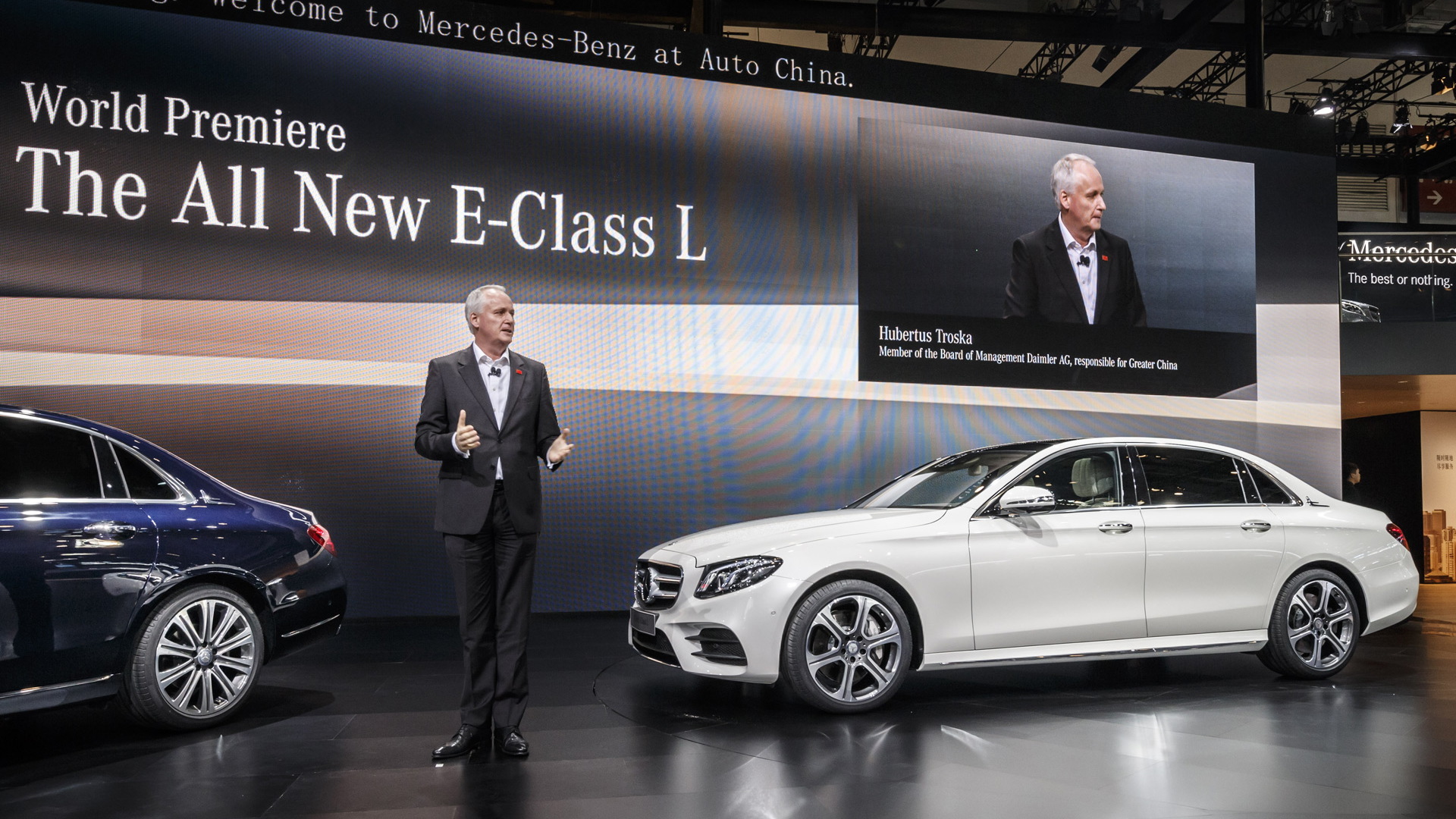 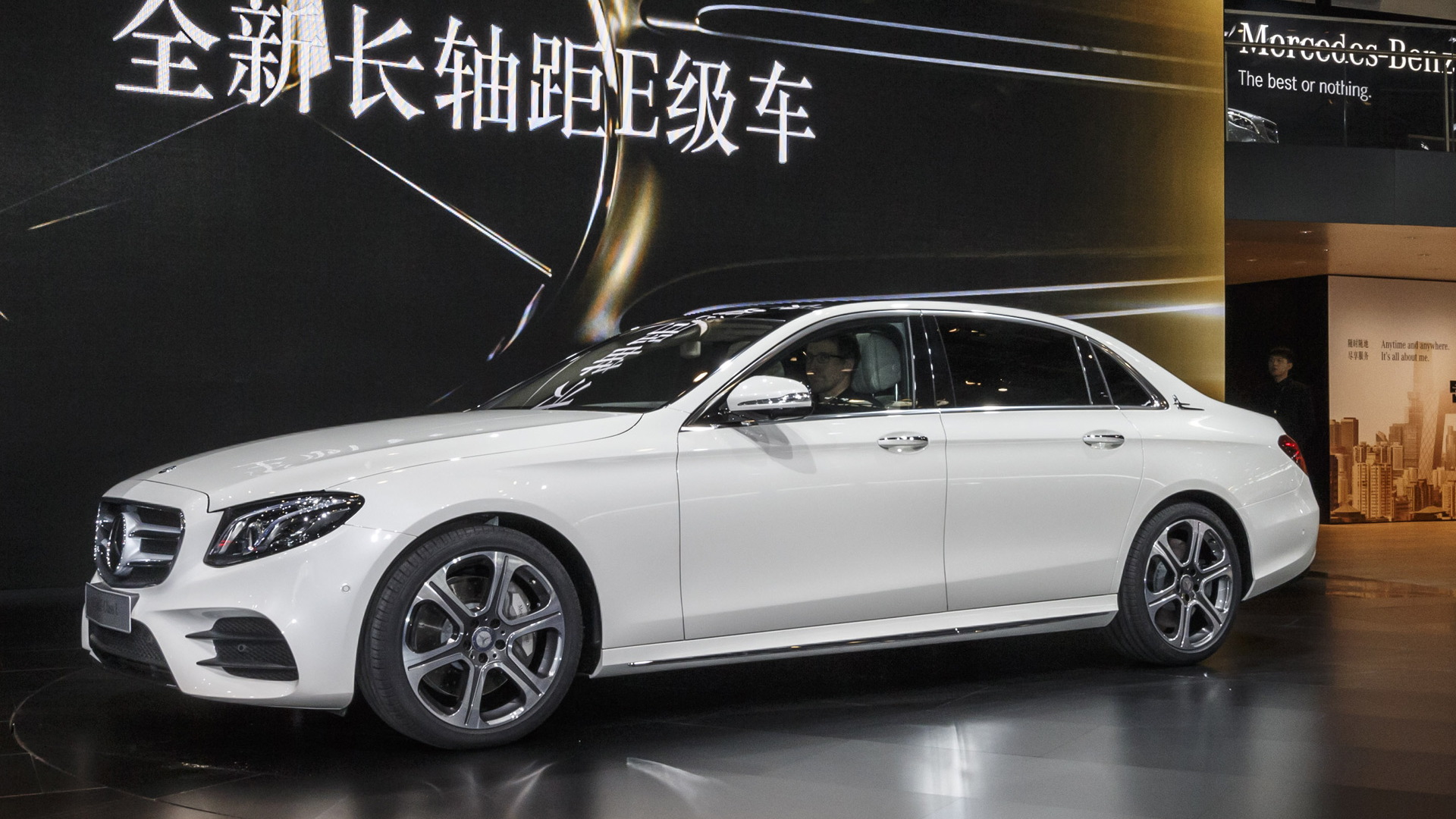 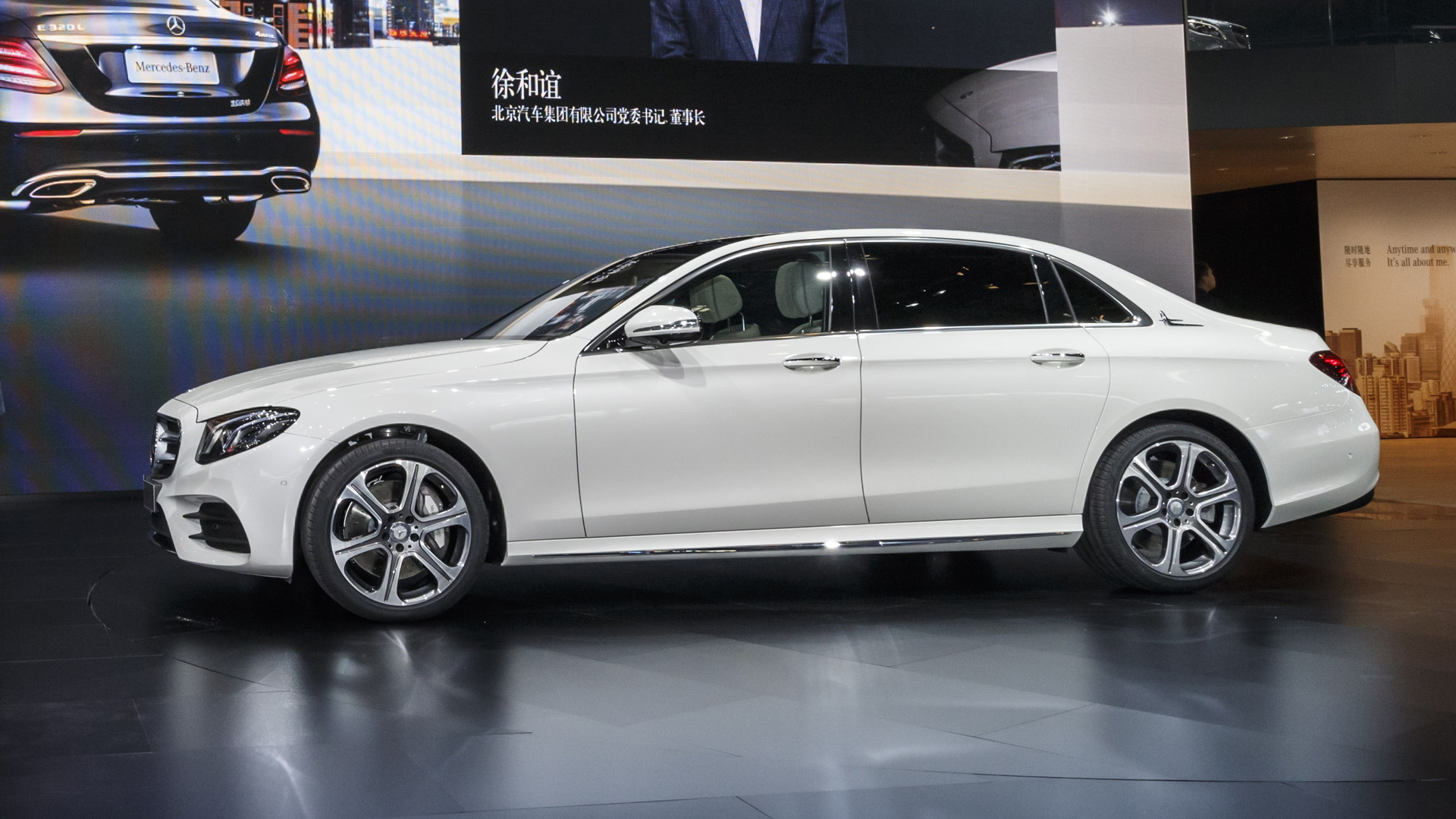 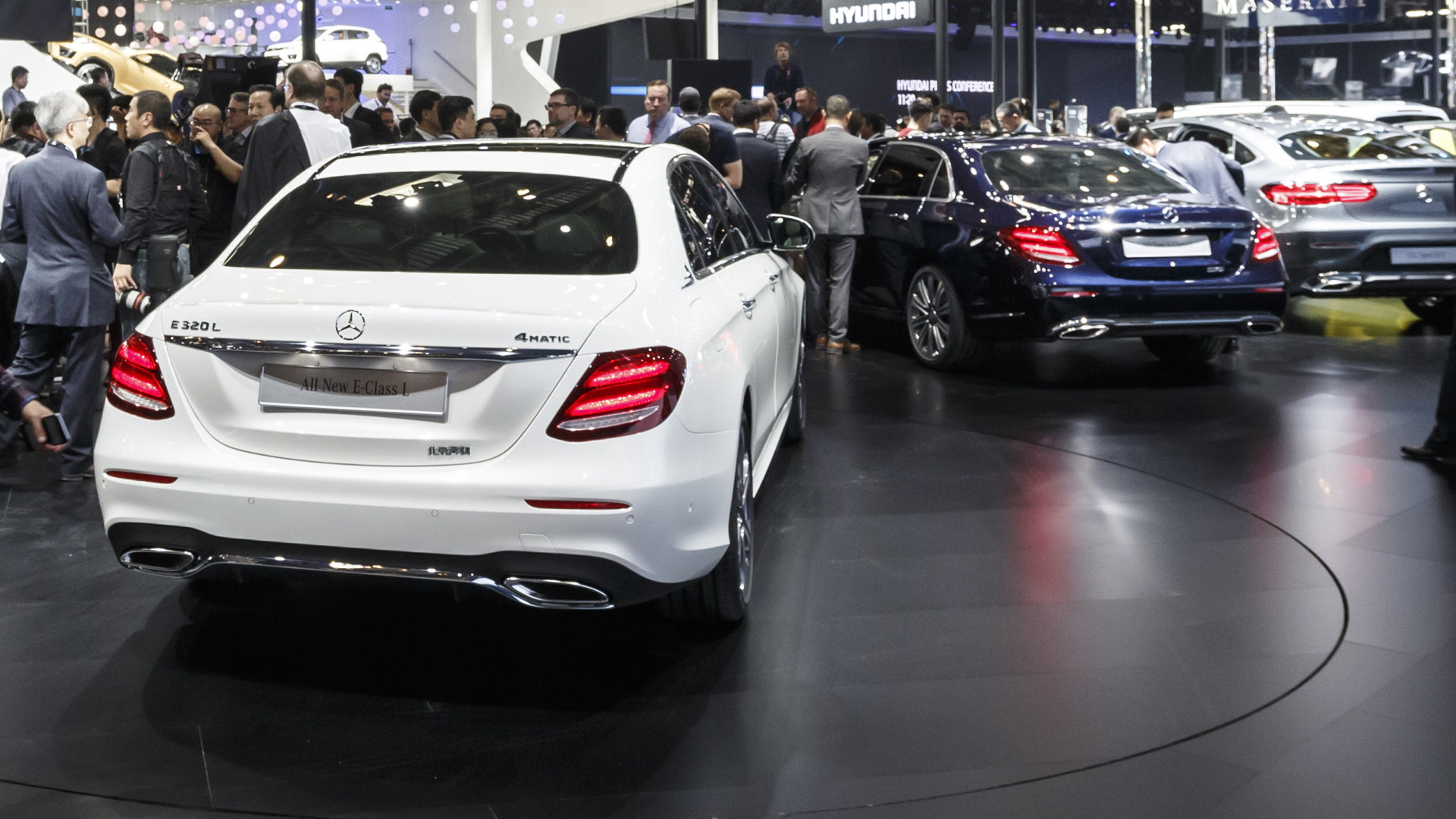 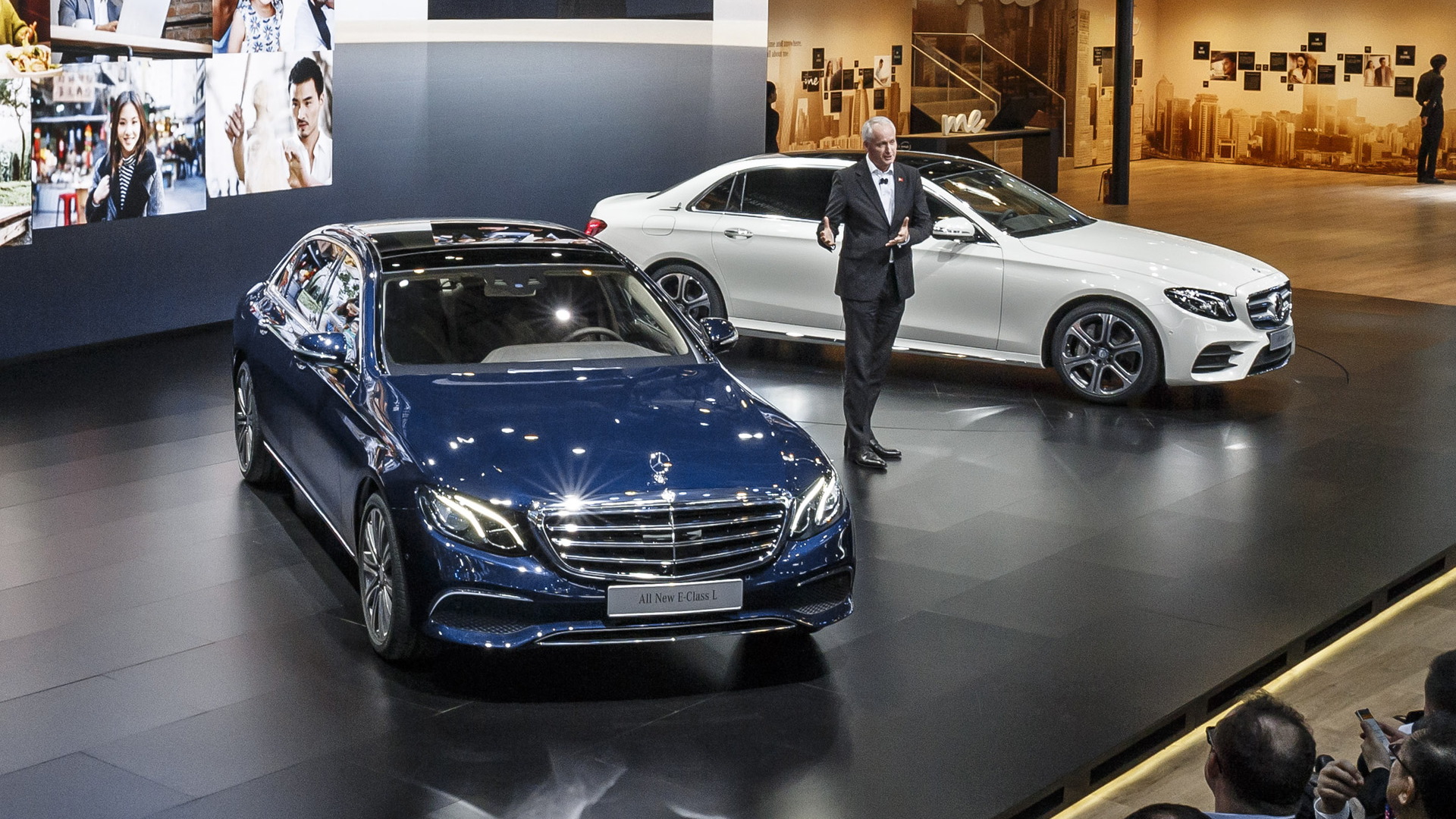 A new generation of the Mercedes-Benz E-Class arrived on the scene earlier this year, bringing with it a fresh new look, a lightweight platform and some of the most advanced technology offered on a production car.

So far we’ve only been treated to the new E-Class sedan but there are additional variants, one of which debuted today at the 2016 Beijing Auto Show. The car is the long-wheelbase version of the new E-Class, the E-Class L, which has been designed and developed exclusively for the Chinese market.

Despite previous talk of the E-Class L getting the Maybach treatment, the car has made its debut as a regular Mercedes. Its wheelbase is 140 millimeters longer than on the standard E-Class, with most of the extra length benefiting rear-seat passengers.

Buyers will find a number of special touches inspired by the Mercedes-Maybach S-Class such as the quarter light in the C-pillar, ambient lighting with 64 different shades to choose from and a touchpad in the rear armrest for operating the infotainment system and adjusting the seating positions.

Available extras include a Burmester 3D sound system, a wireless charging port, a heated pad and an extended center console with a cup holder complete with temperature control.

Production of the E-Class L is being handled by Beijing Benz Automotive, the Beijing-based joint venture between Mercedes parent company Daimler and Chinese automaker BAIC.