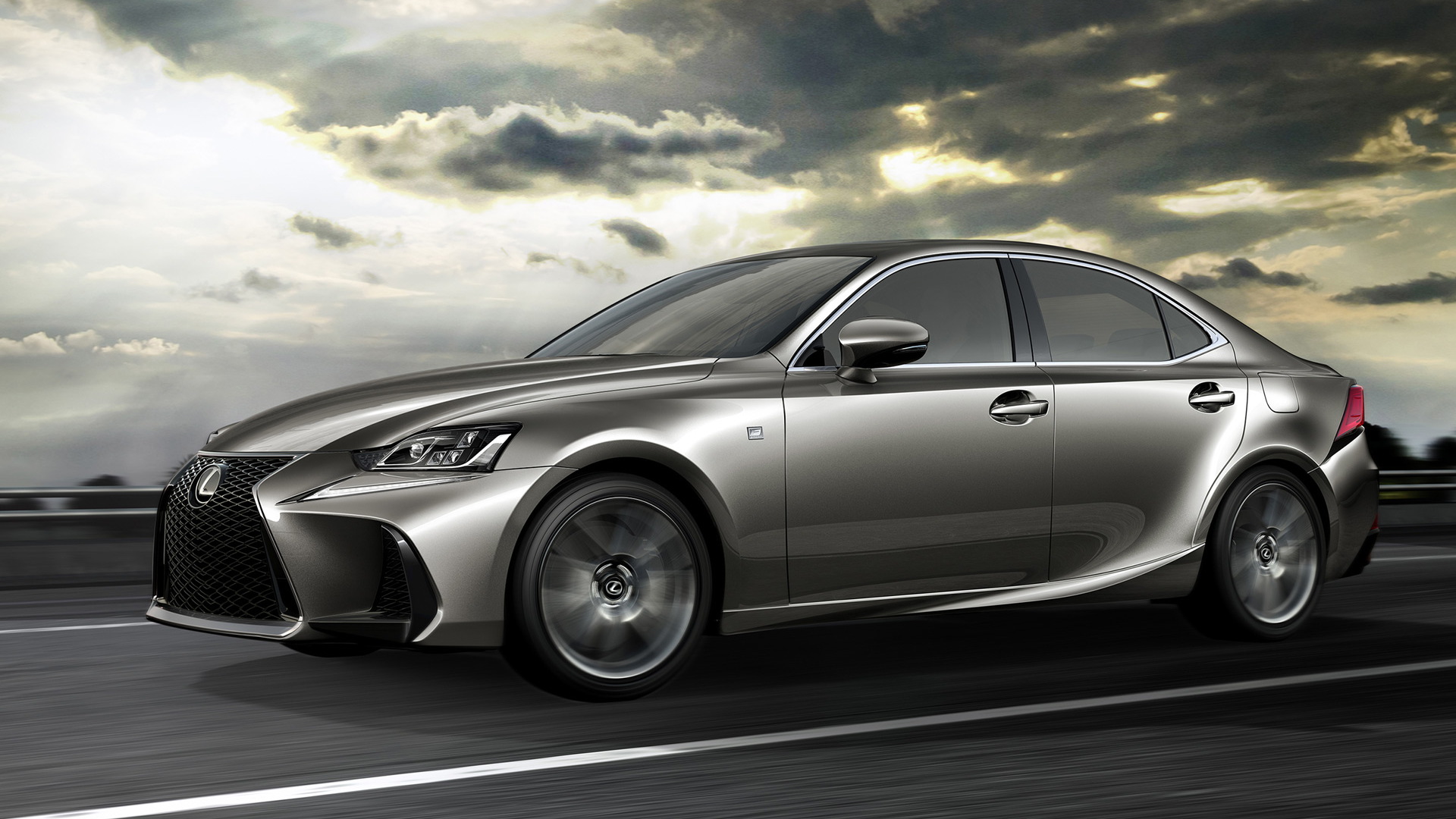 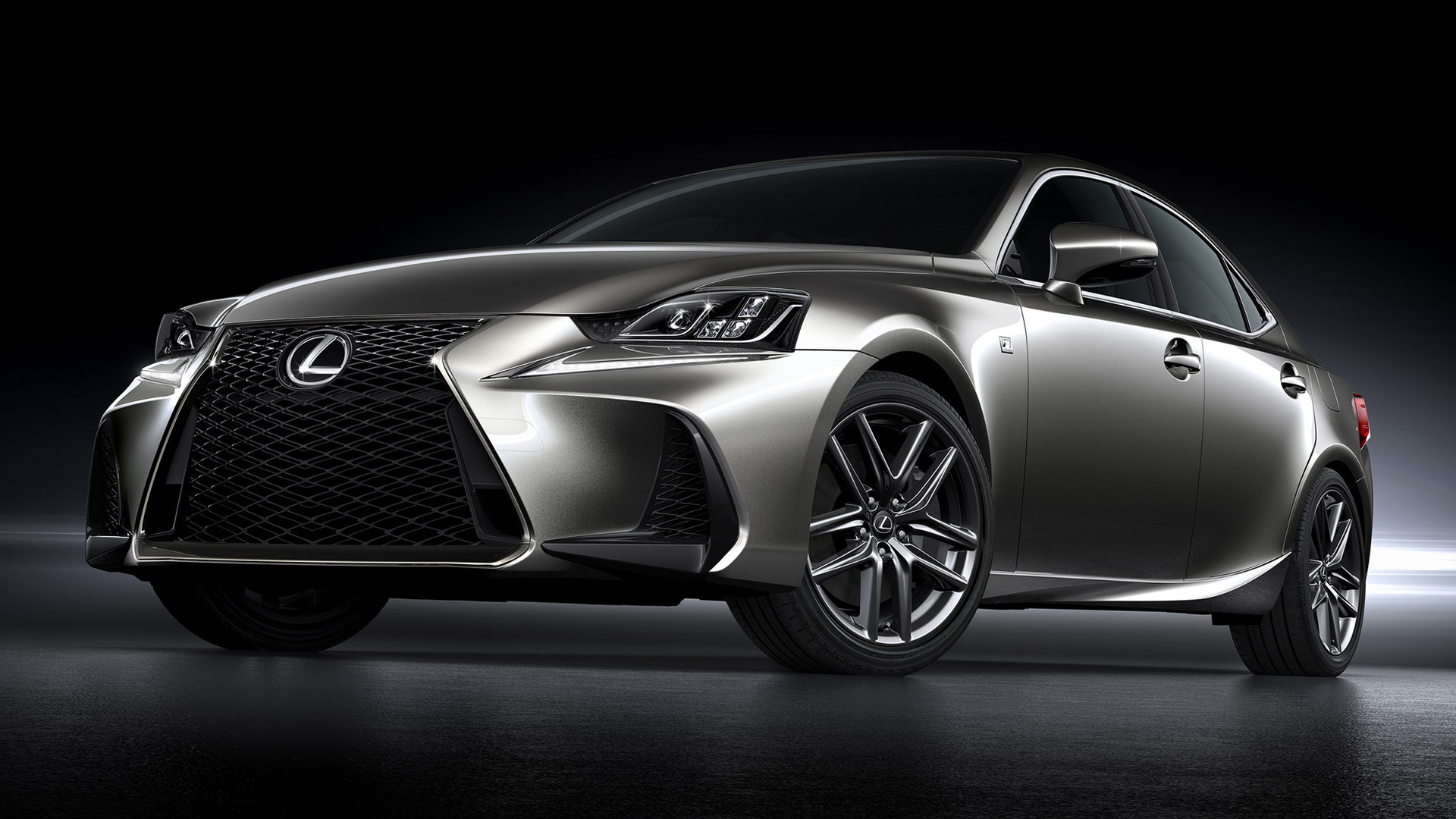 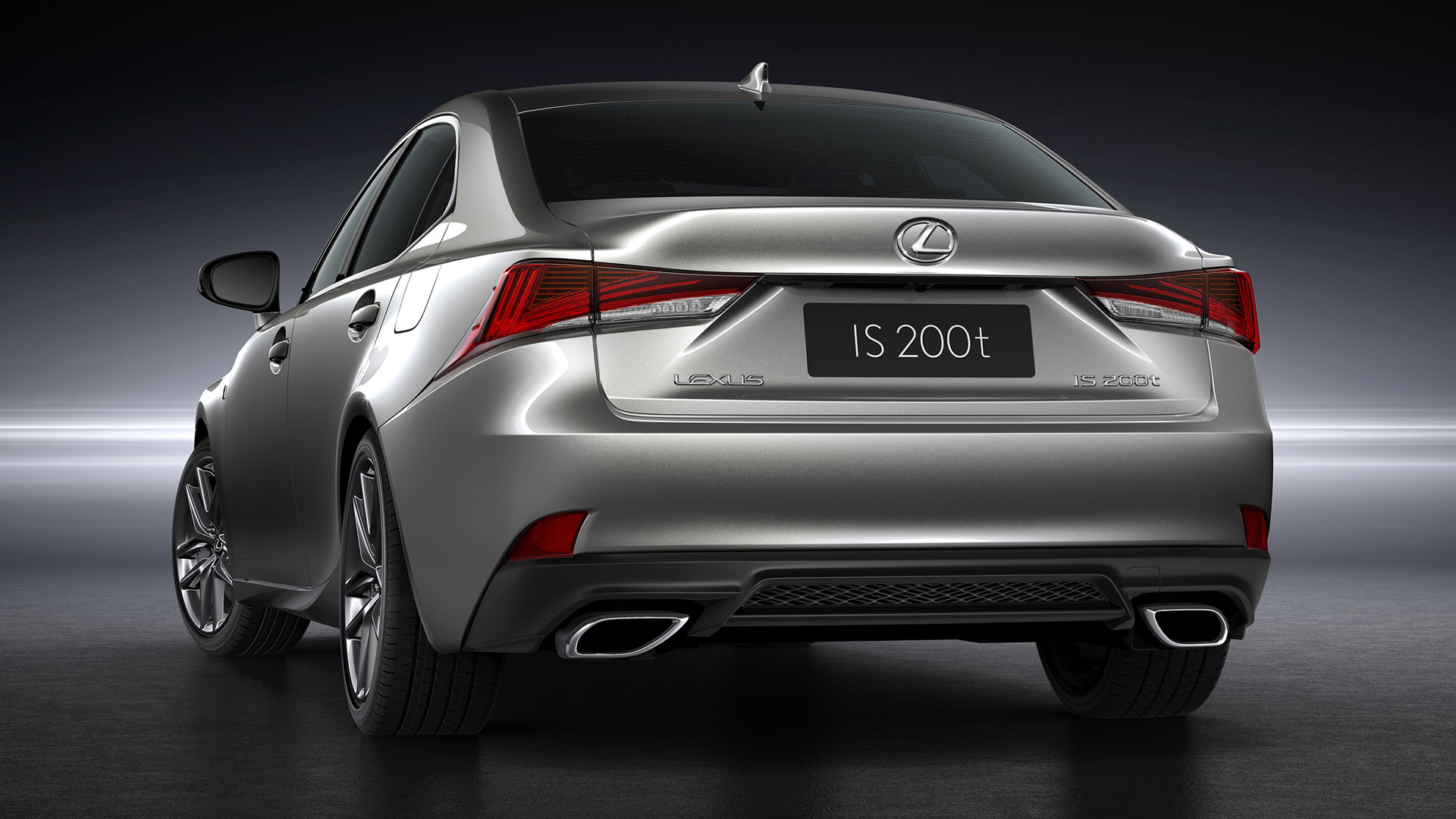 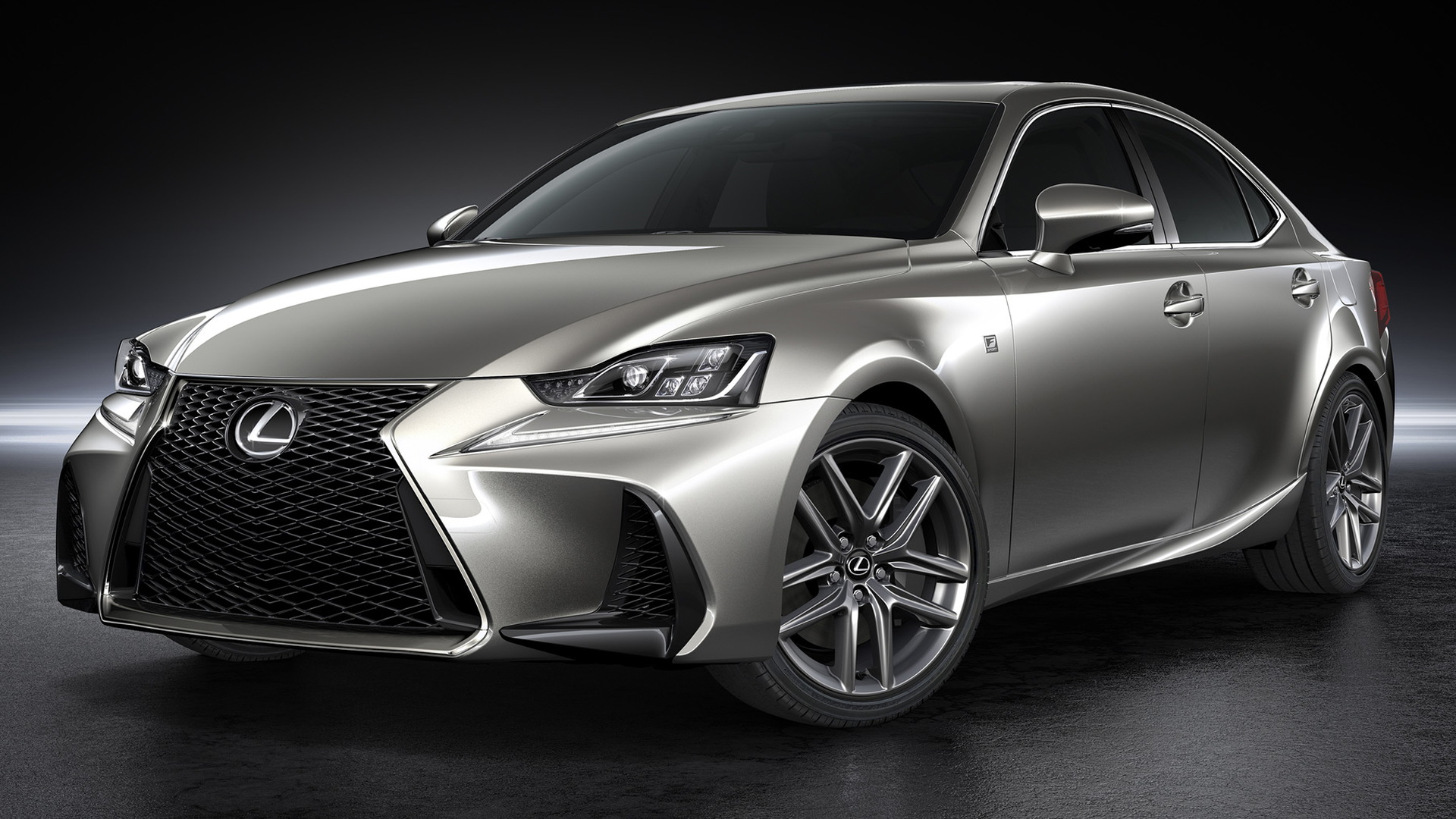 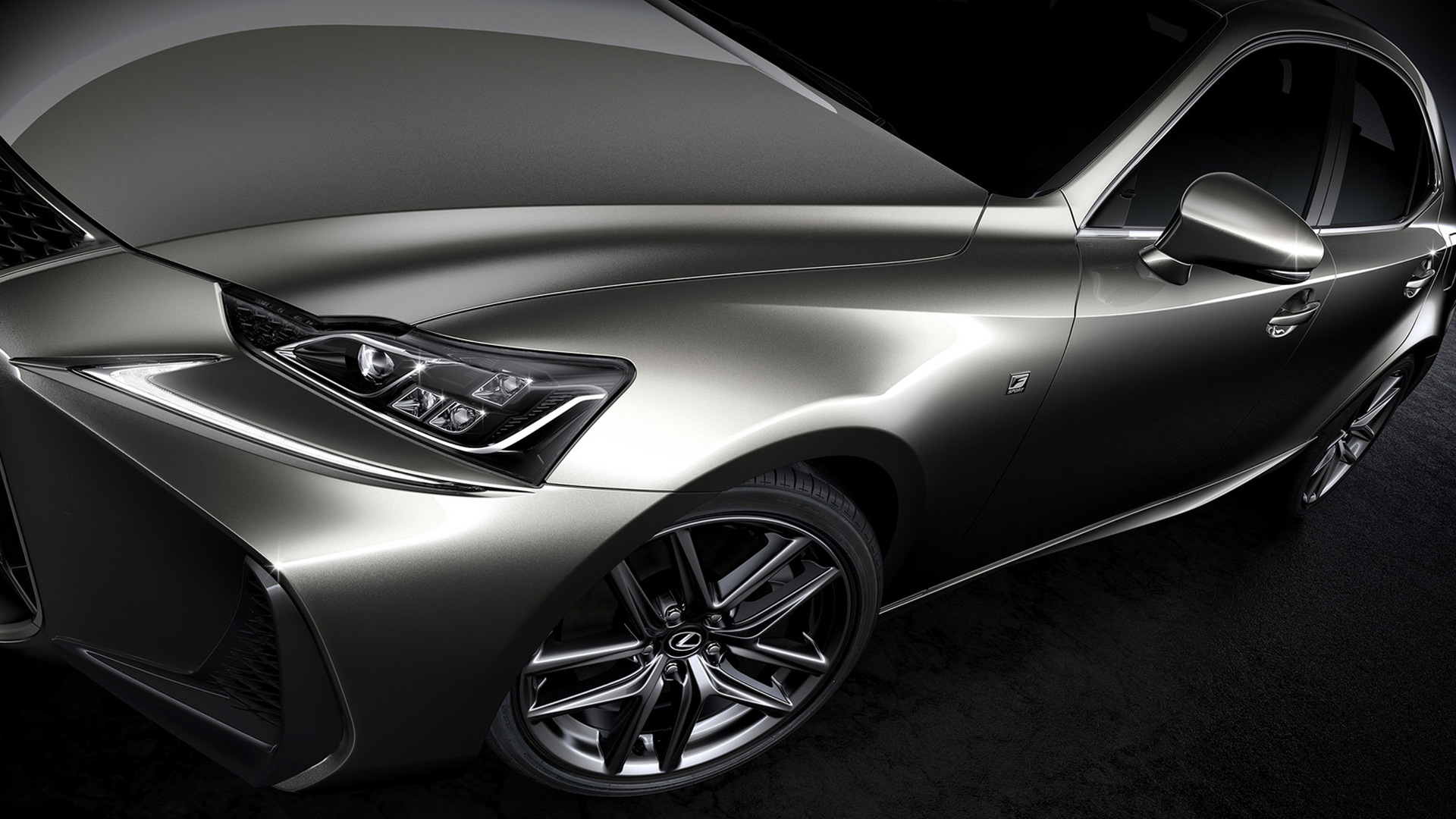 Lexus used this week’s 2016 Beijing Auto Show to unveil an updated version of its IS.

The IS is the third most popular car in the Lexus lineup after the RX and EX, so it’s no surprise Lexus has continued to update the stylish sports sedan over the years.

The latest in the line of updates is the most significant yet for the current, third-generation model.

On the outside the updated IS is characterized by its new front section with a more aggressive grille and new headlights. There is also a more pronounced “L” shape in the LED taillights, two additional colors (Deep Blue Mica and Graphite Black Glass Flake) and new wheel patterns.

Looking inside, you’ll notice the infotainment screen has grown. It’s now 10.3 inches diagonally, up from 7.0 in previously. The user interface has also been made more intuitive thanks to an improved menu system and new “Enter” buttons on the sides of the joystick-style controller on the center console. Also worth a mention is the upgraded suite of electronic driver aids that gets a few additional features.

You can continue to equip the IS with rear- or all-wheel drive, and depending on the model there’s either a 6- or 8-speed automatic transmission.

We’re expecting the updated IS to go on sale later this year as a 2017 model.