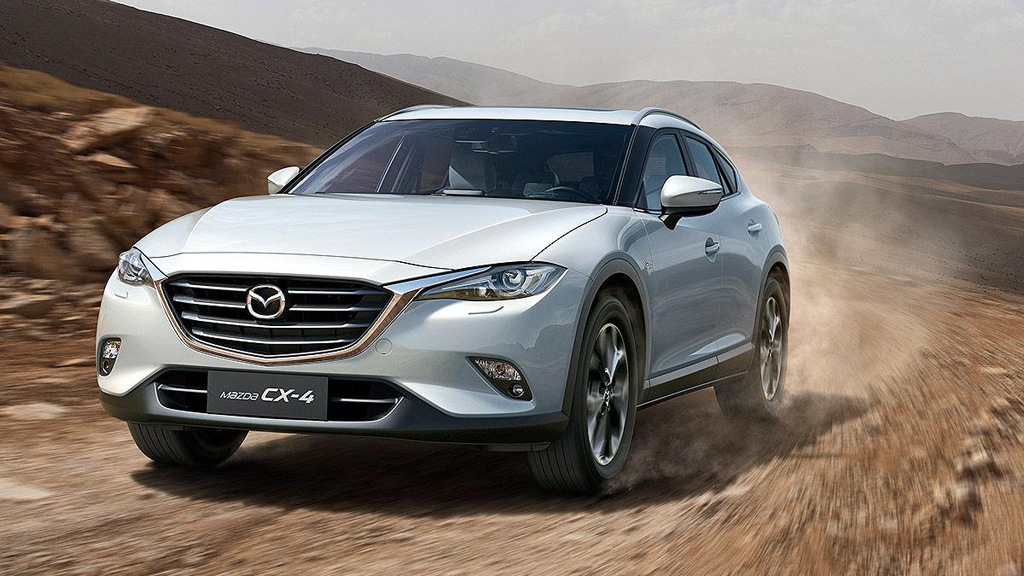 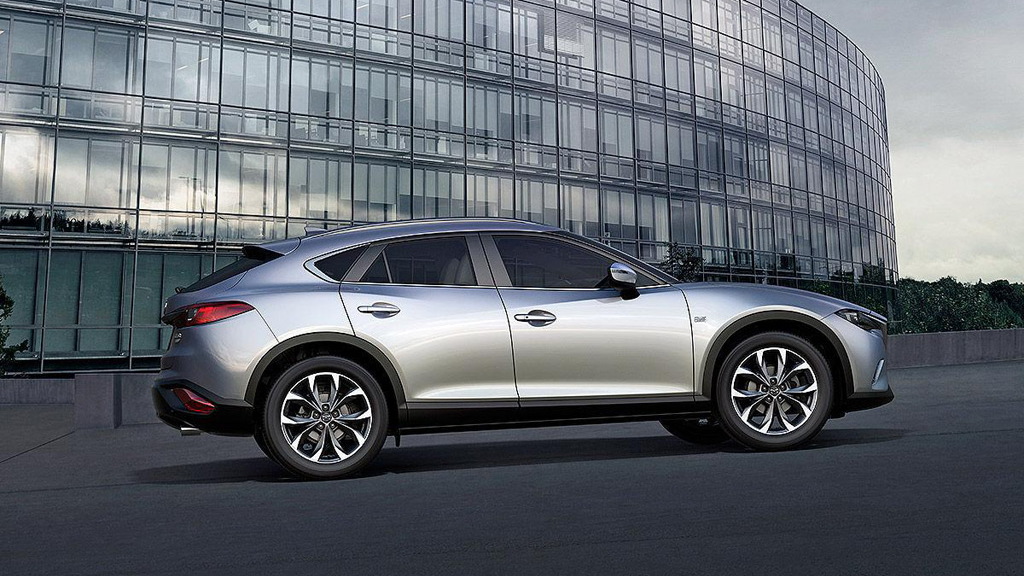 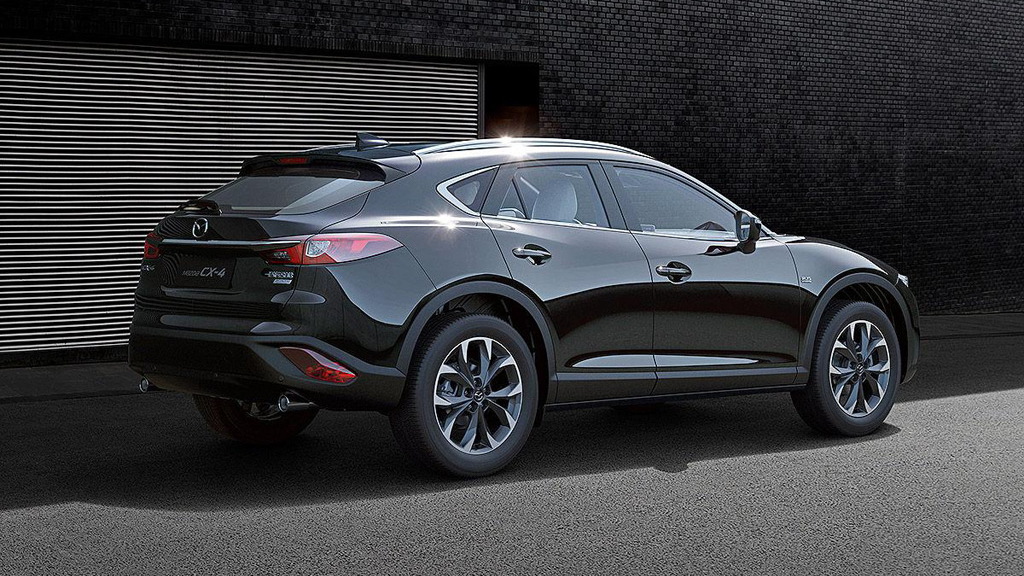 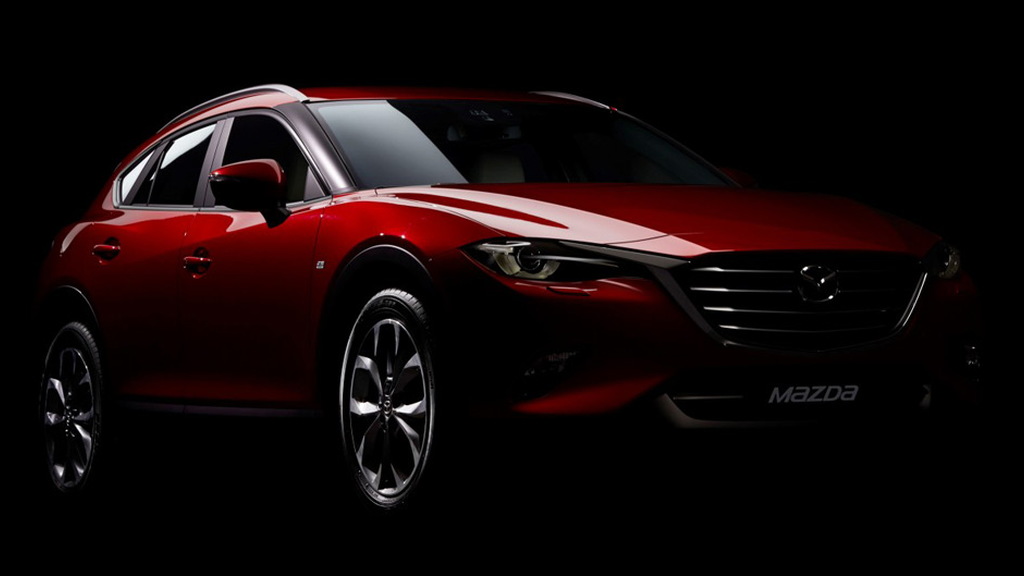 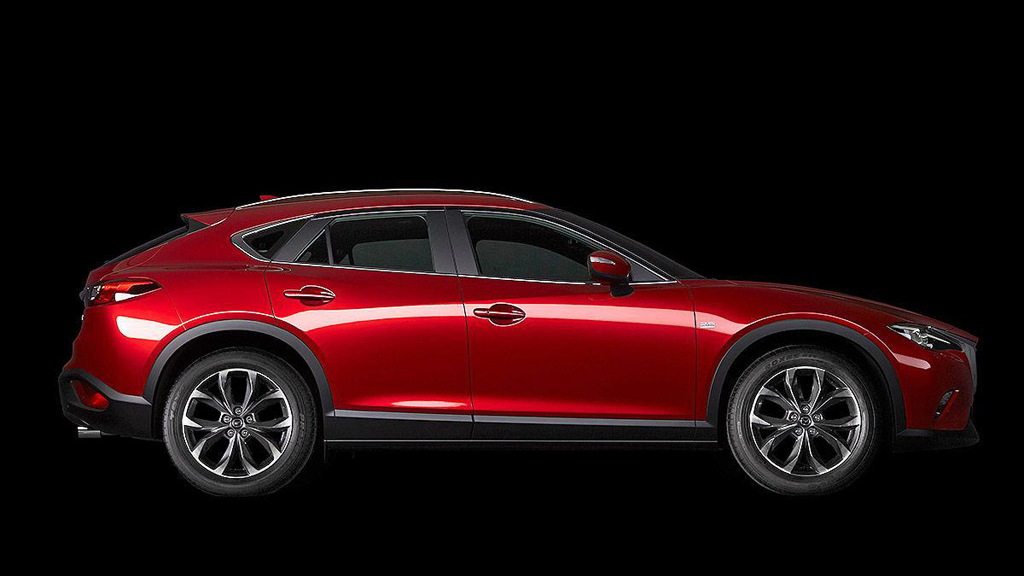 It’s been one of the worst-kept secrets of the year but Mazda’s new CX-4 is finally here.

First hinted at by the Koeru concept car unveiled at the 2015 Frankfurt Auto Show, the CX-4 made its debut earlier today at the 2016 Beijing Auto Show. Its arrival marks Mazda’s jumping on the coupe-like crossover bandwagon.

At present the CX-4 has only been announced for sale in China, where it’s also being assembled, but if popular we could see sales start in other markets where Mazdas are sold, including potentially the United States.

The wheelbase of the CX-4 measures 2,700 millimeters, which is the same wheelbase as the related CX-5.

However, the CX-4 is slightly longer overall at 4,633 mm versus the CX-5 at 4,540 mm. Inside there’s seating for five, though the center seat at the rear is ideally suited for small children only.

Confirmed powertrains include a base 2.0-liter engine and more powerful 2.5-liter unit. Both are 4-cylinder designs common to the latest CX-5 where they deliver 155 horsepower and 150 pound-feet of torque and 184 hp and 185 lb-ft, respectively.

The CX-4 is scheduled to go on sale in China in June.