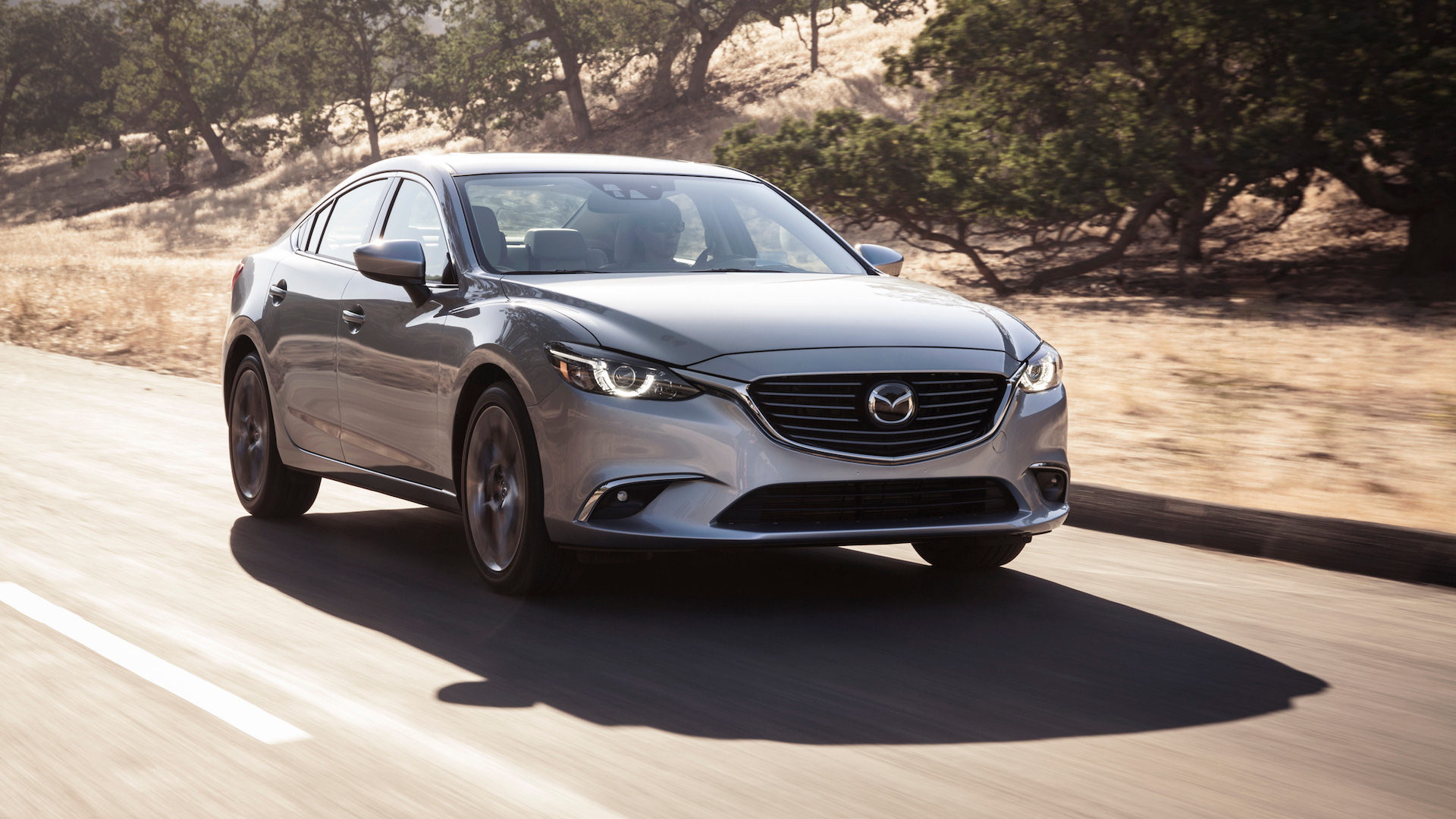 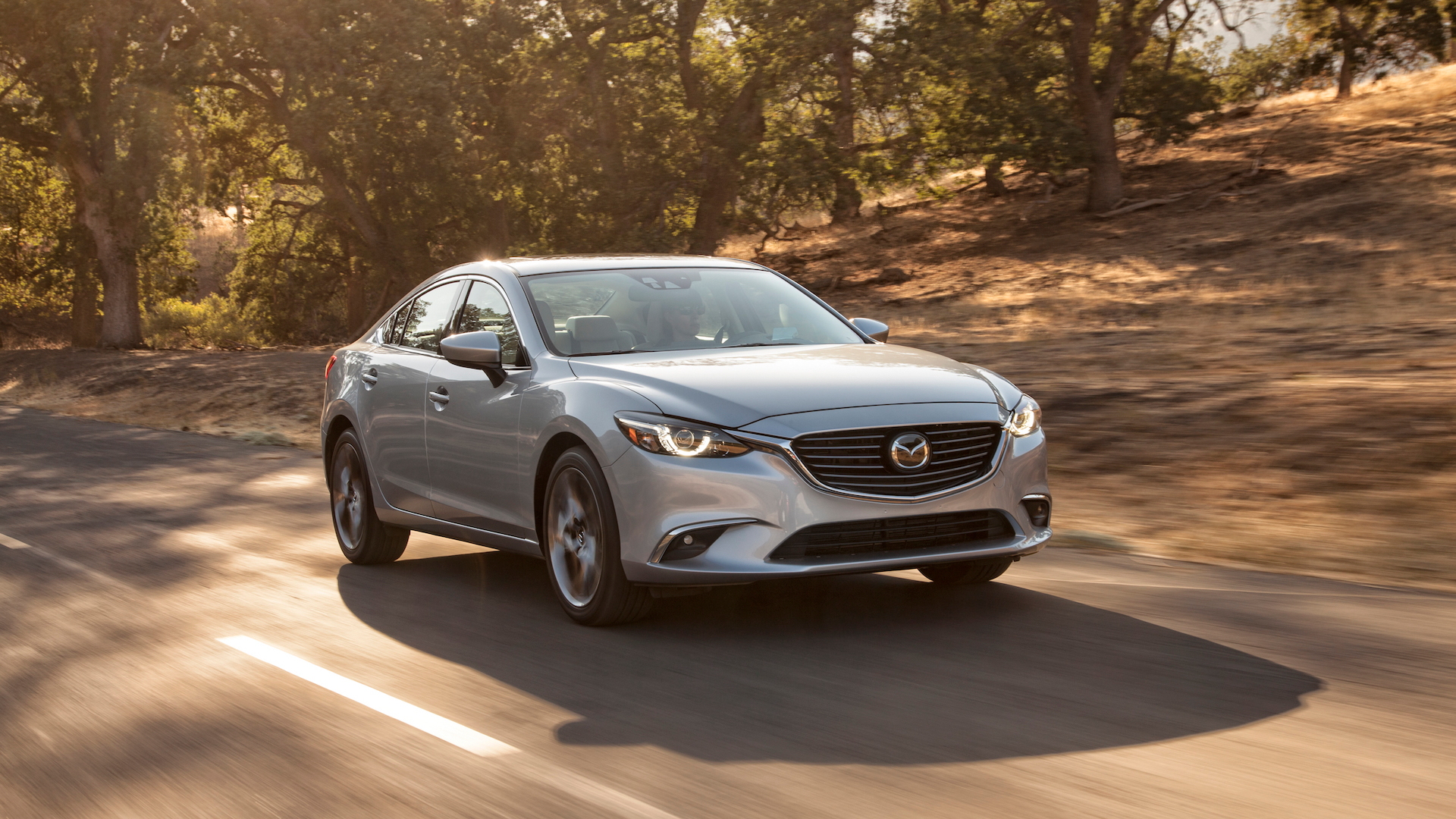 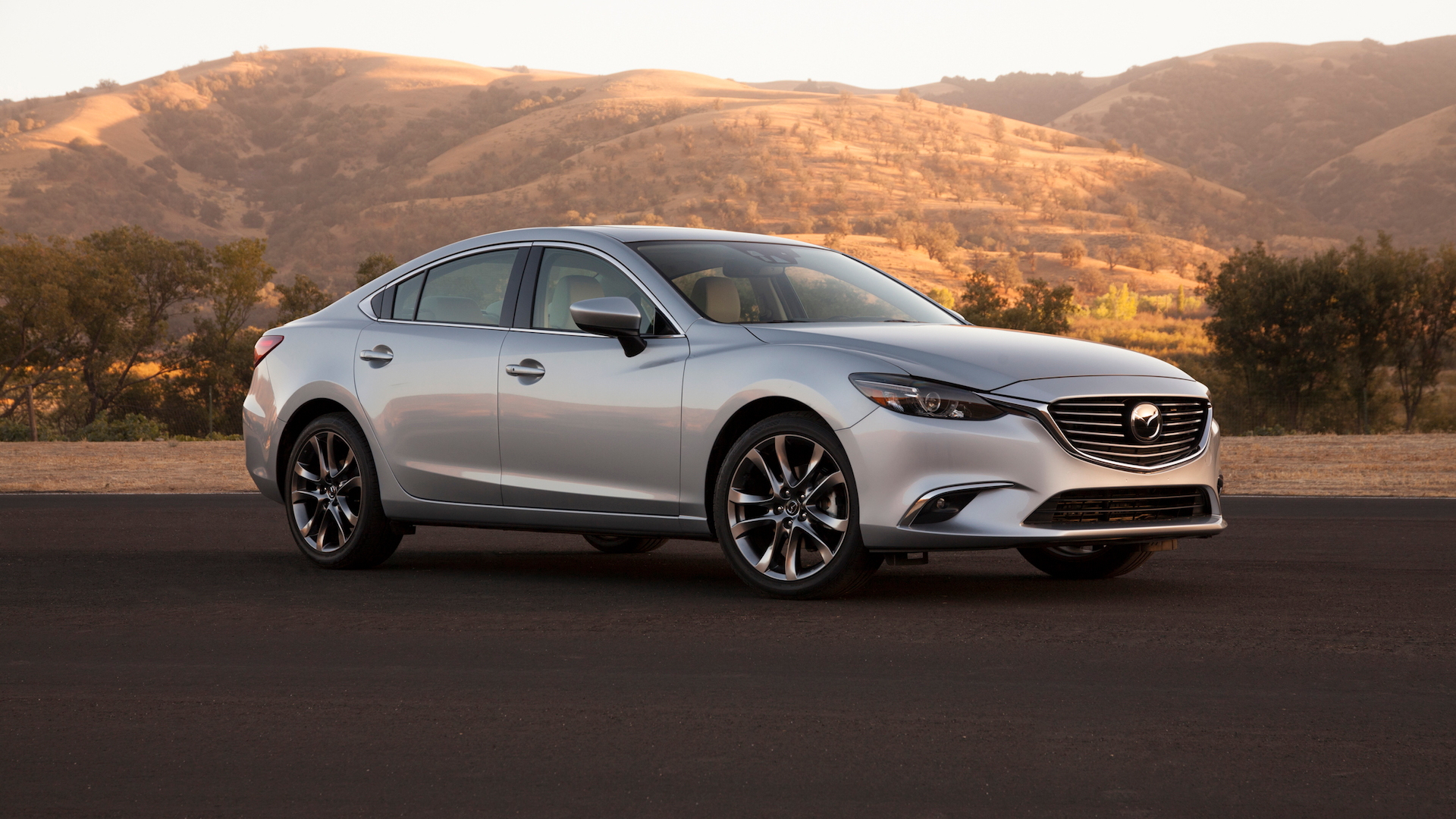 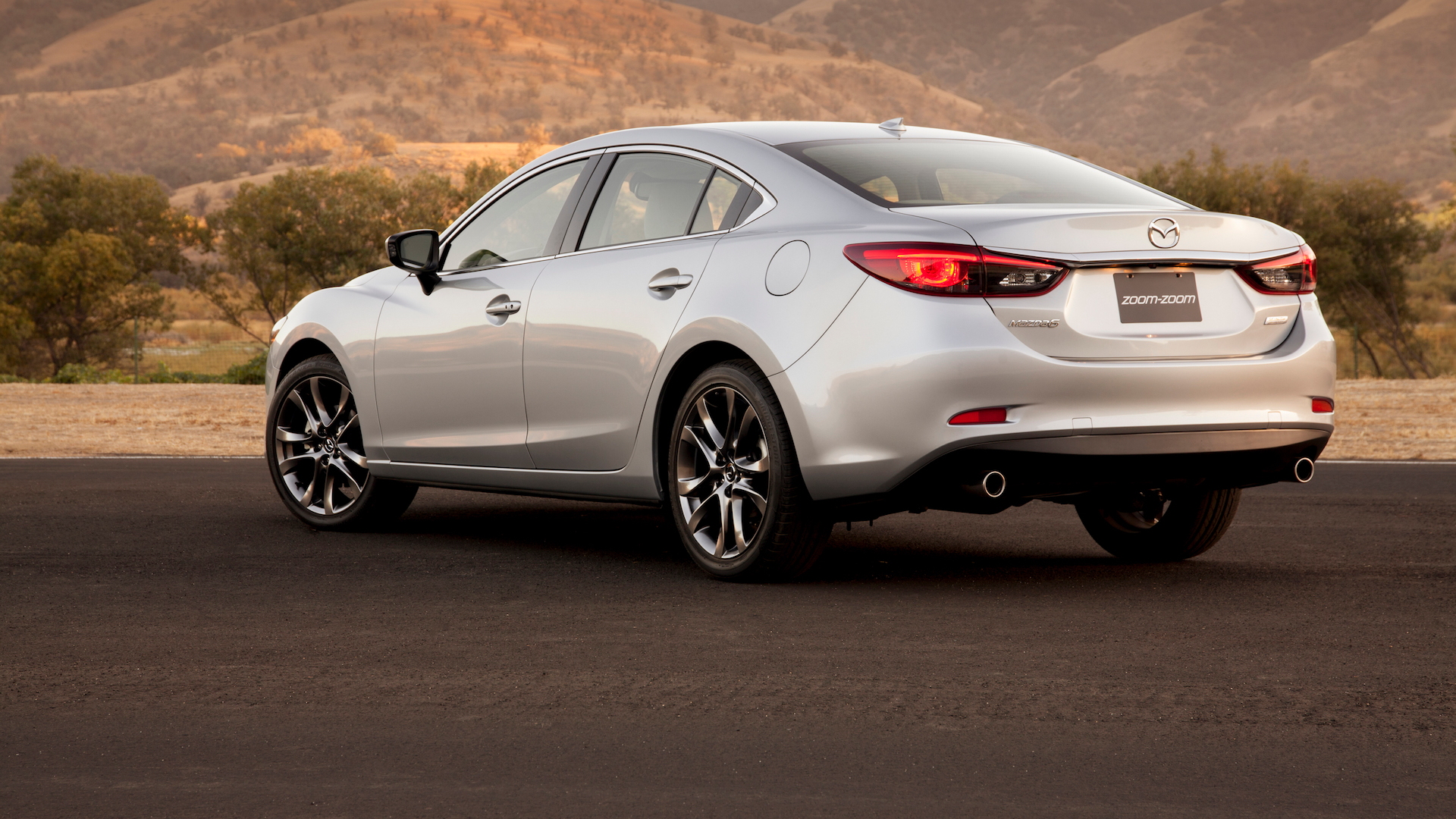 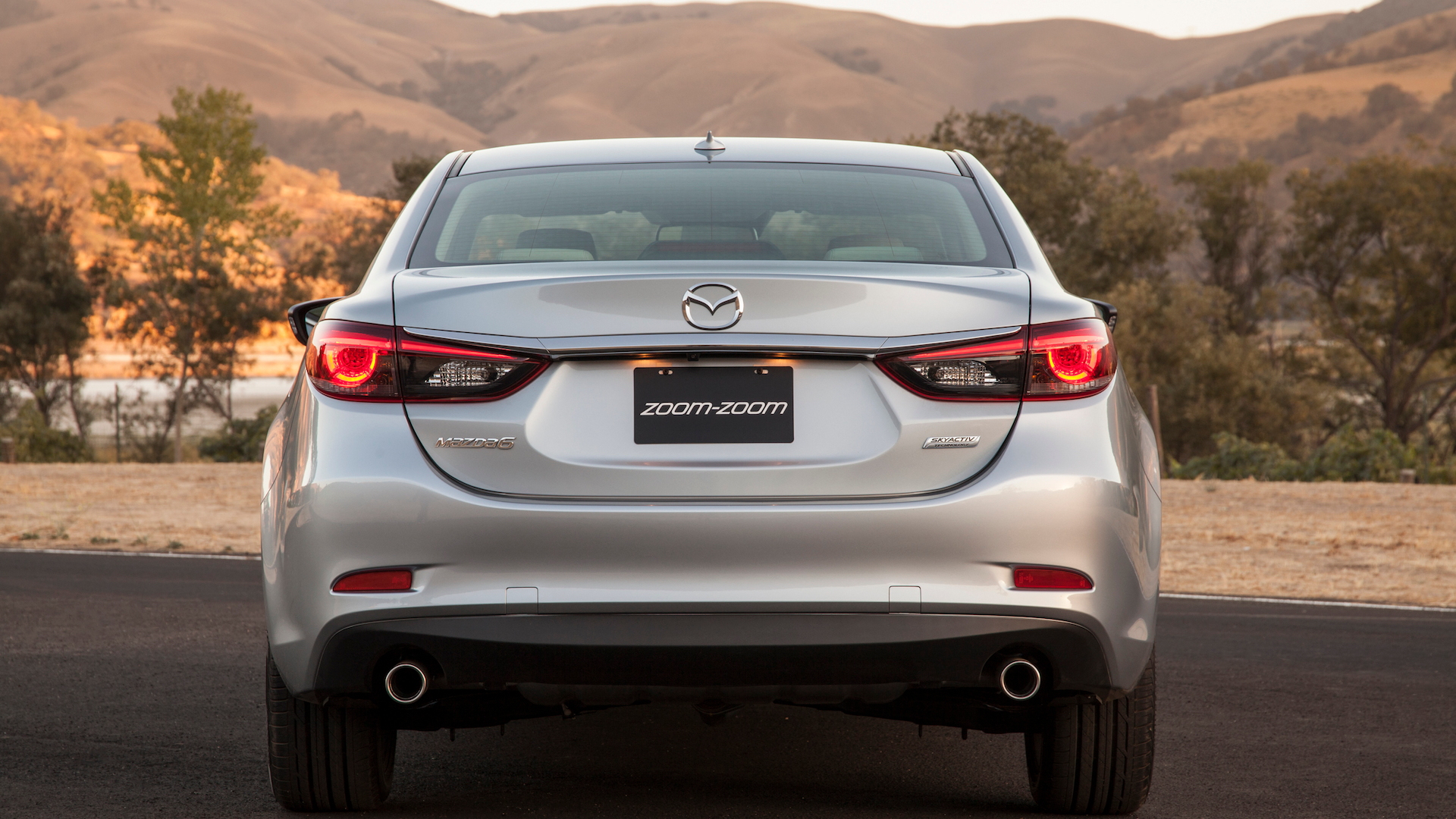 One of the busiest stands at this week’s 2014 Los Angeles Auto Show is that of Mazda, as the Japanese automaker is making no less than three world premieres. We’ve already seen the all-new CX-3, and now we have details for updated versions of the CX-5 and 6. Both vehicles go on sale next year, as 2016 models.

The changes made to the CX-5 and 6 bring their styling into line with that of Mazda’s newest models like the aforementioned CX-3 as well as the latest MX-5 and 2. The changes mostly affect the front end of the vehicles, which feature a bit more brightwork, more pronounced grilles and new bumpers. The lights have also been tweaked and the wheel patterns updated. Finally, the color range for both has been expanded.

For the interiors, Mazda says particular effort went into improving the quality of the materials, especially when it comes to feel. For the CX-5, there’s also a new electronic parking brake, metallic-finish trim and the latest Mazda Connect infotainment system.

The updates for the 6’s interior are a bit more substantial. A revised instrument panel design and an improved, standalone infotainment-screen setup that appears much like what’s offered in the Mazda 3 are featured. There are also some new safety tech grouped under the i-Activsense banner, such as blind spot monitoring and active braking.

In the engine department, the 2016 CX-5 is offered with either a 2.0-liter four-cylinder engine or a 2.5-liter four. The 2.0-liter unit is good for 155 horsepower and 150 pound-feet of torque, while the 2.5-liter unit offers up 184 hp and 185 lb-ft. Available transmissions include a six-speed manual and six-speed automatic.

The 2016 6 only gets the 2.5-liter four-cylinder engine, once again rated at 184 hp and 185 lb-ft. It also has six-speed manual and six-speed automatic transmissions available.