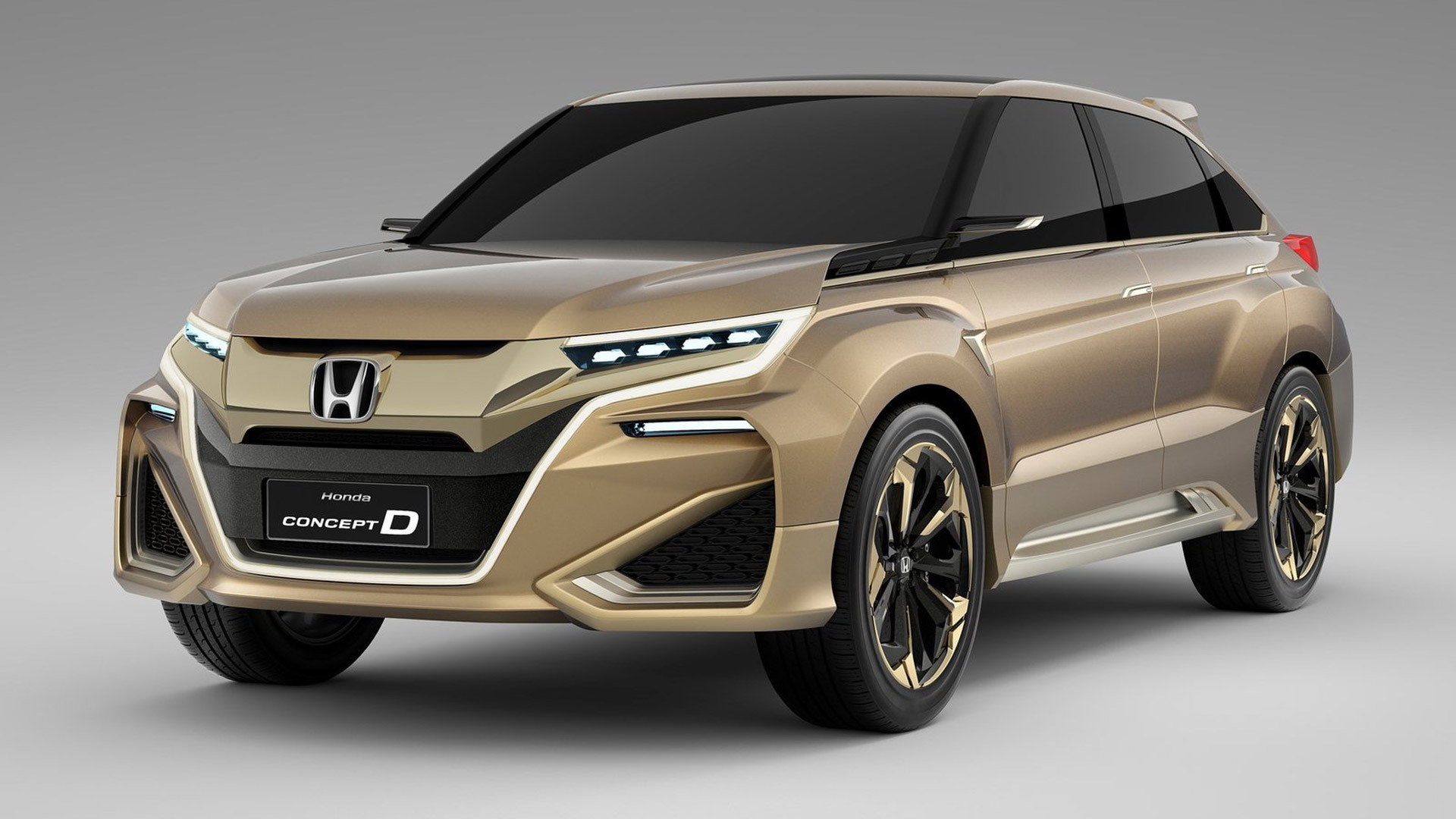 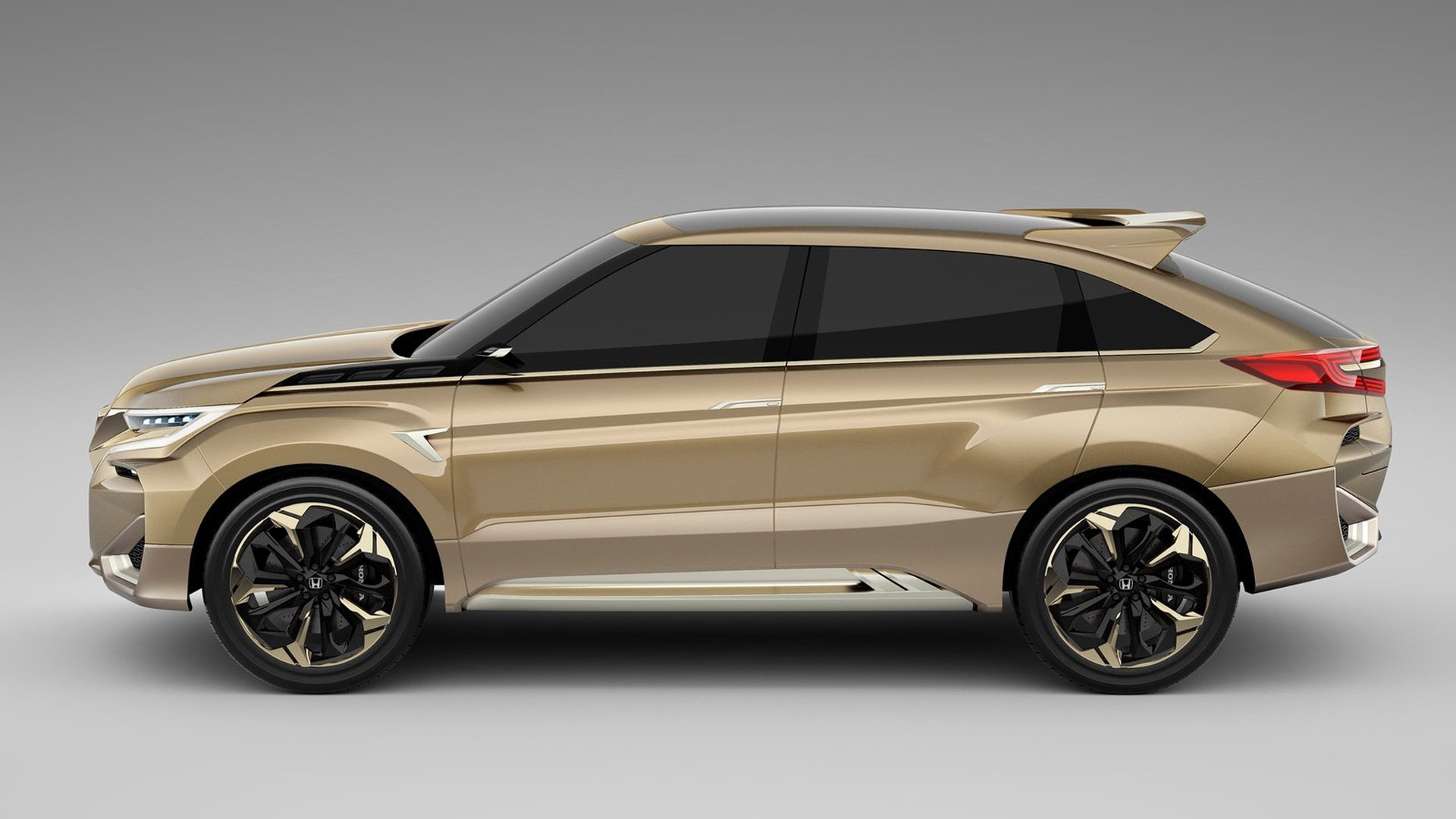 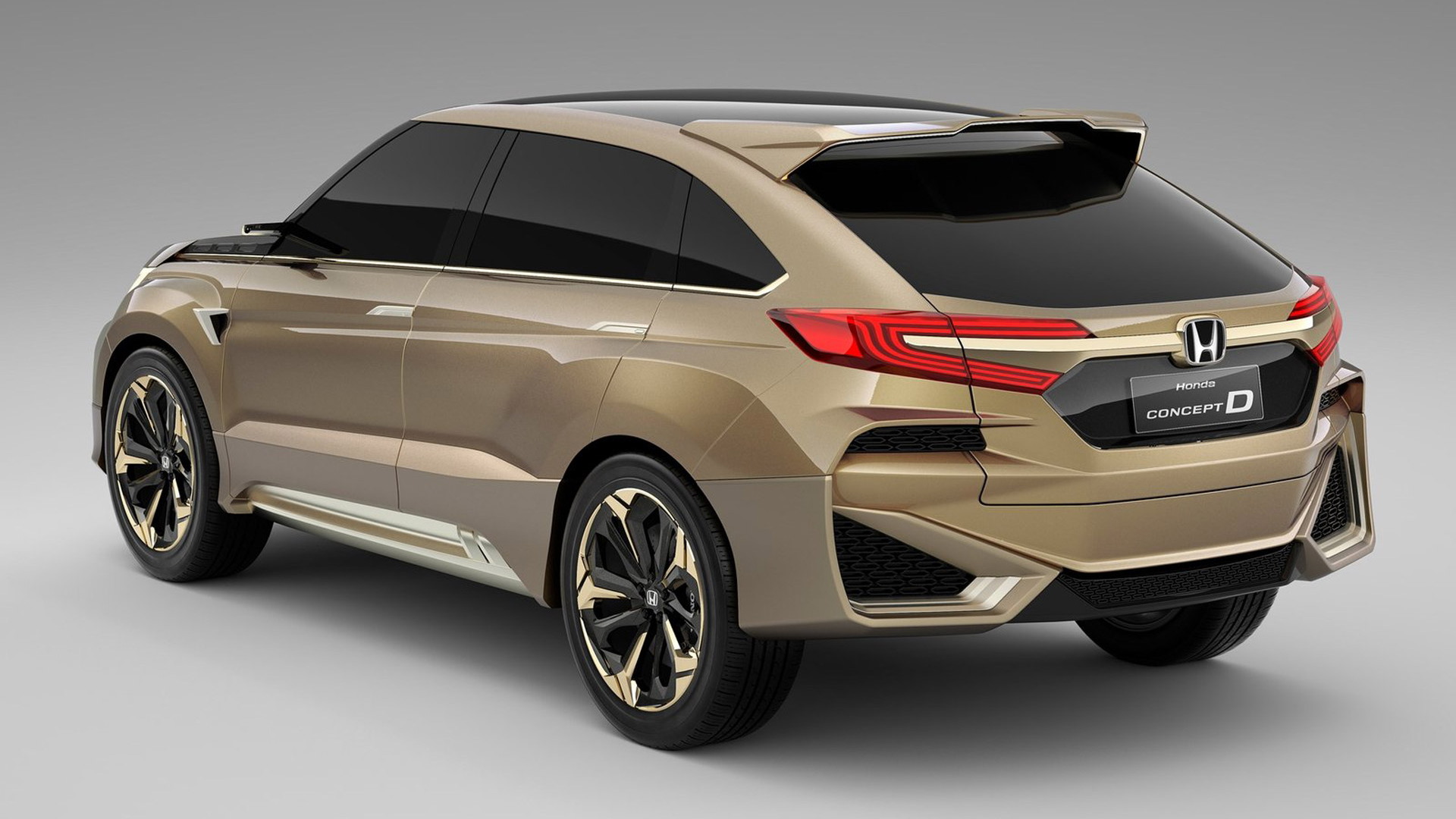 The Honda Crosstour is being dropped from the market because of a lack of sales but a vehicle very similar to it may be about to go on sale in China. At this week’s 2015 Shanghai Auto Show, Honda unveiled the Concept D, which if you look past the highly-stylized front and rear facias appears to have proportions that match the ungainly shape of the Crosstour.

Although the Concept D is strictly a show car, Honda says it previews a new SUV that’s in development. Fortunately, the production version of the Concept D will be limited to the Chinese market, where it will be positioned as Honda’s flagship.

CHECK OUT: Yes, The Tesla Model S Can Drift: Video

Honda provides few details for its Concept D but says it—and the vehicle it will eventually spawn—features a spacious cabin, advanced features and the latest safety technologies. The final vehicle will be sold by both Honda joint ventures in China, Guangqi Honda and Dongfeng Honda.