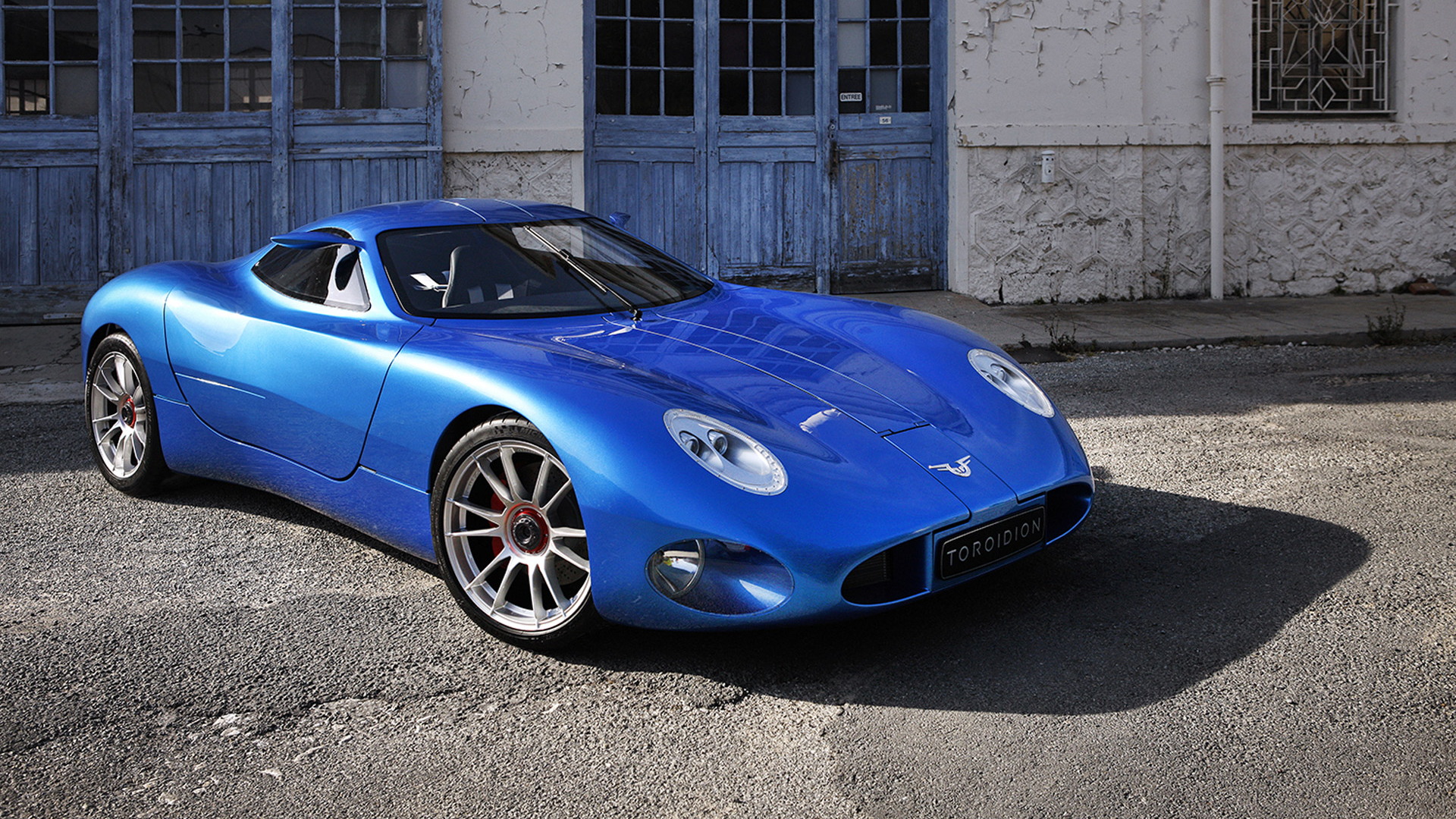 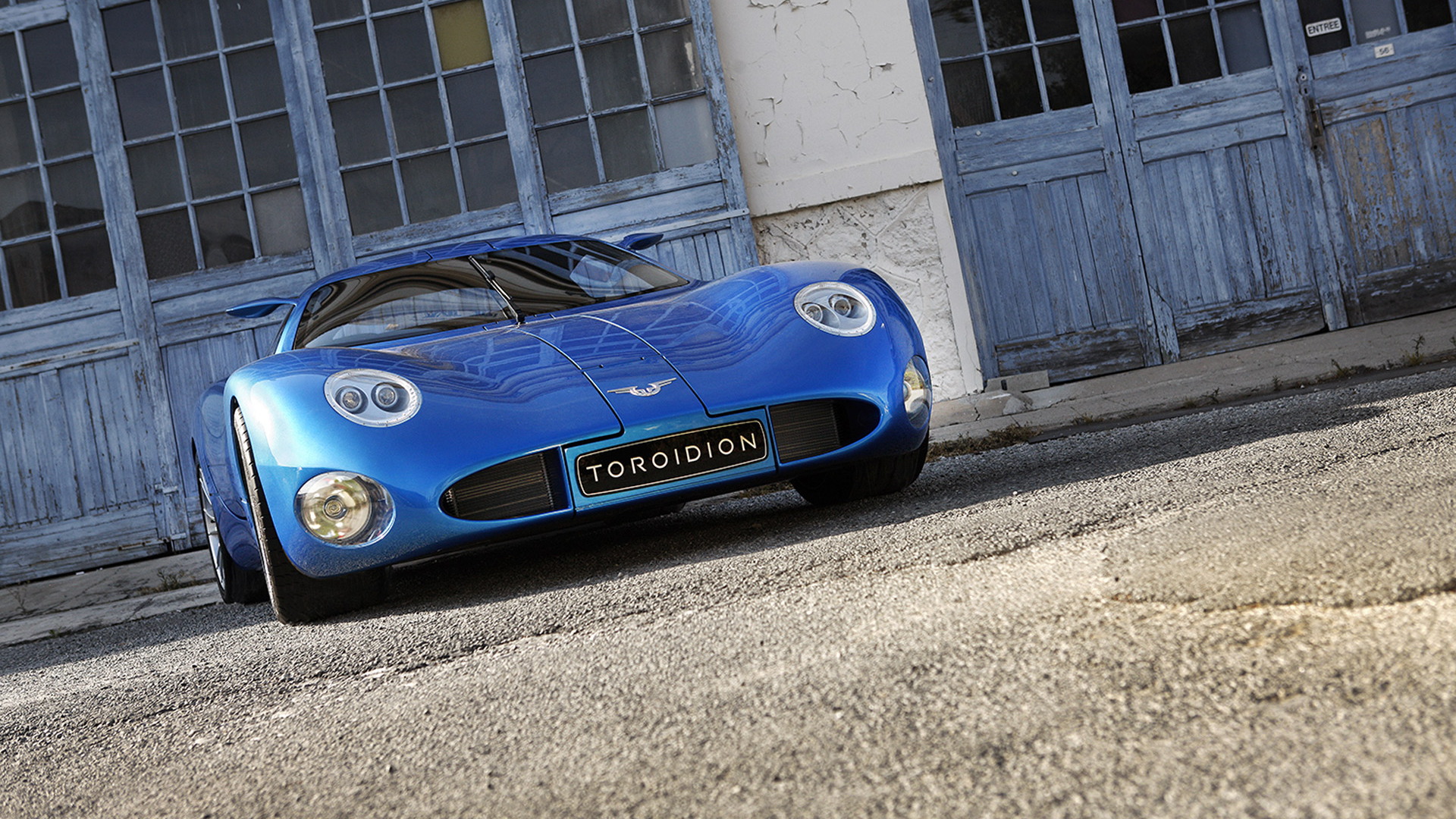 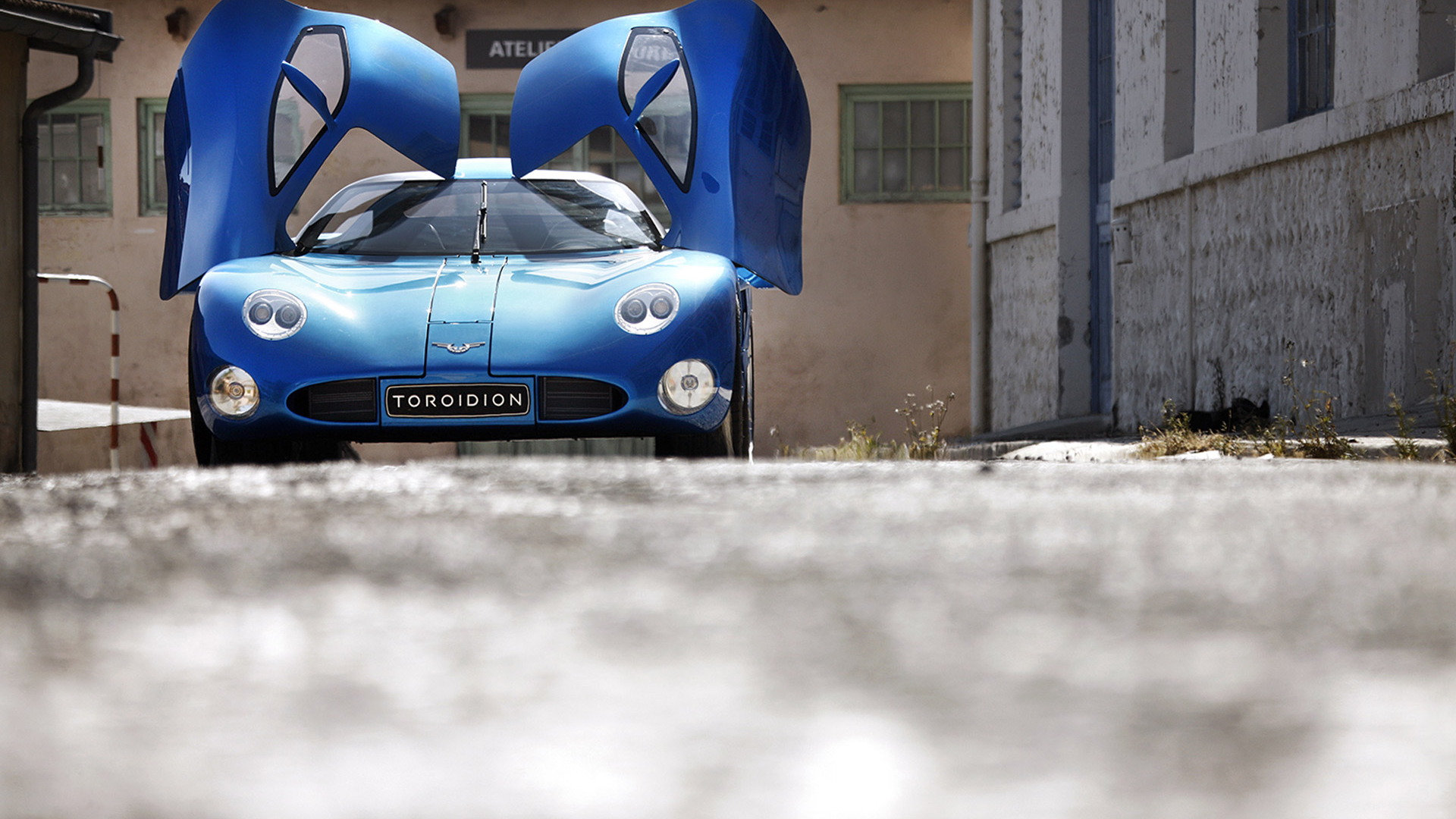 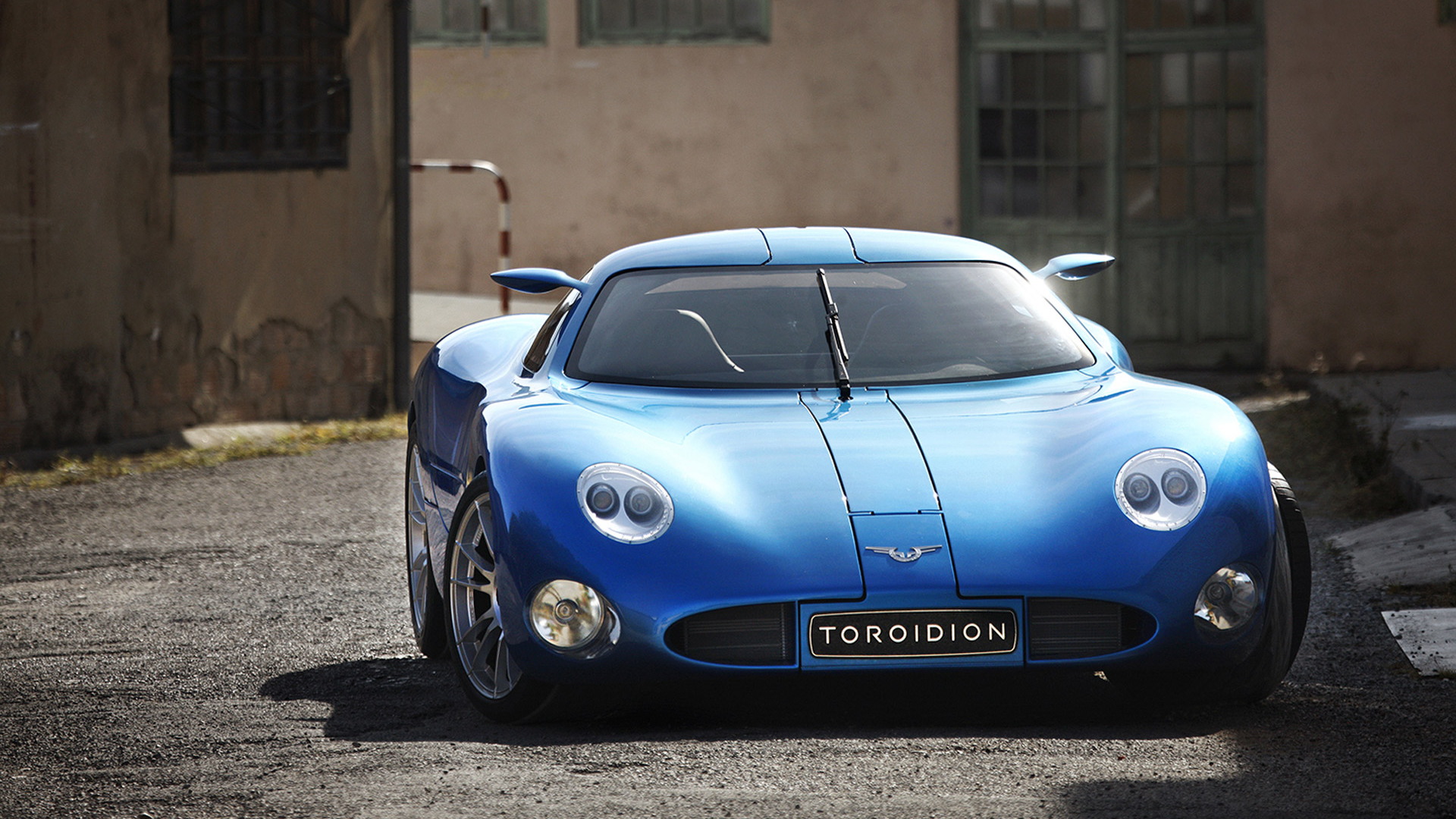 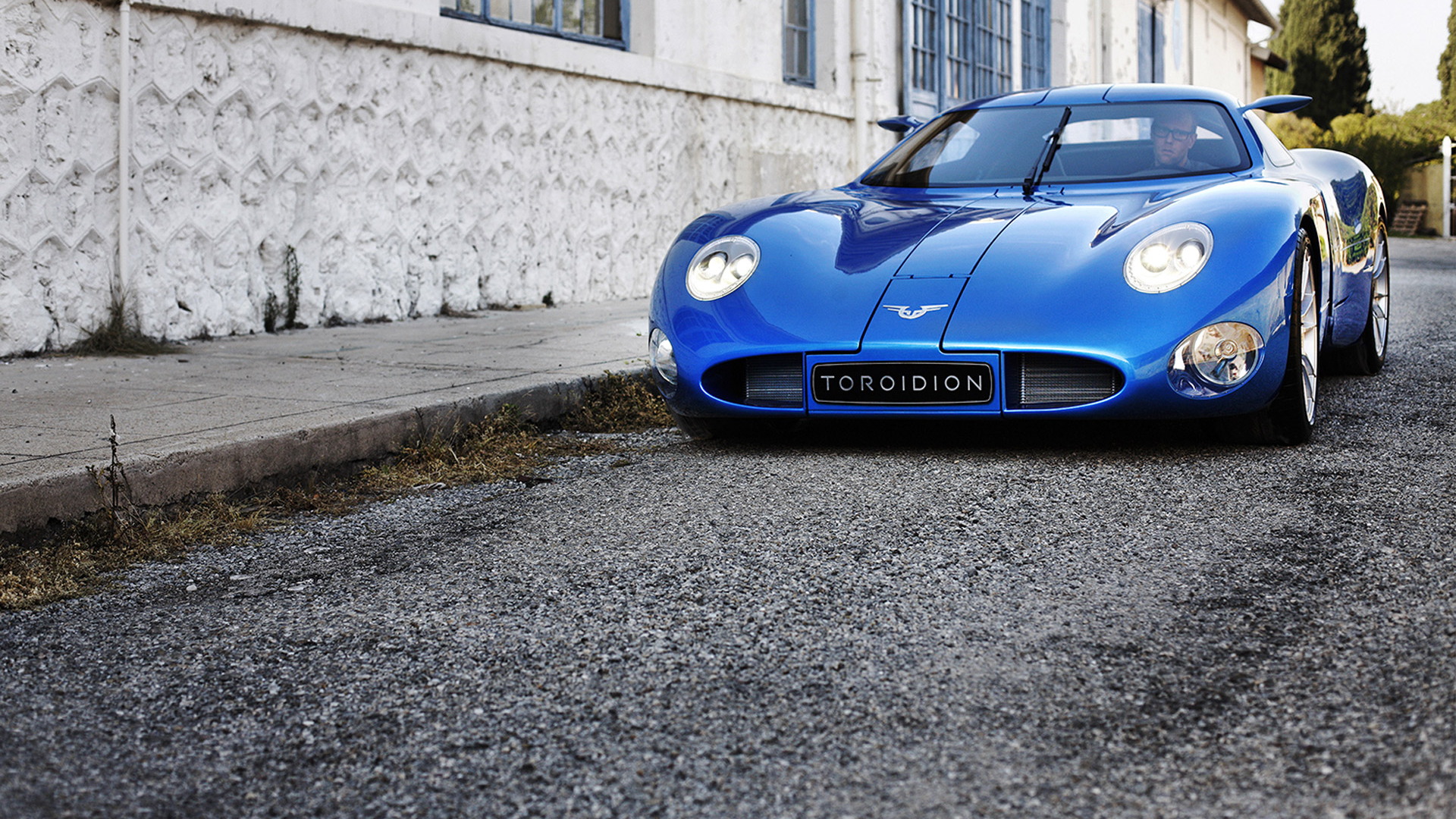 Not long ago, 500 horsepower seemed an incredible output for a car. Then the Bugatti Veyron arrived and all of a sudden the “1,000-hp supercar” had entered the automotive vernacular. Lately, more and more cars have been coming out with “megawatt” ratings, which for those readers unaccustomed to measuring power in watts is equivalent to 1,341 hp.

Swedish supercar brand Koenigsegg already has two megawatt cars in its lineup, the One:1 and Regera, and now a company from another Nordic country, this time Finland (it must have something to do with the cold weather), has come out with a new megawatt car: the Toroidion.

Unlike the pair of Koenigseggs, the Toroidion isn’t destined for production but is simply a proof of concept for an electric powertrain developed by an engineering firm also by the name of Toroidion. Founded in 2011 in the Finnish town of Raasepori, the company original's goal was to develop an electric powertrain that would be competitive in endurance racing, namely the 24 Hours of Le Mans.

However, because of the scalable nature of the technology, other applications are now possible. The key is Toroidion’s rapid-swap, high-capacity battery technology, which is similar to what Tesla Motors [NSDQ:TSLA] has developed for its Model S and future vehicles. Drive comes from four electric motors, one of which sits at each wheel.

CHECK OUT: Yes, The Tesla Model S Can Drift: Video

Unfortunately, Toroidion doesn’t provide any further details on its technology but says more information will be released once all the testing is complete. Toroidion’s founder, Pasi Pennanen, is a Finnish industrial designer with more than two decades of experience building concepts and production models. Among the companies he claims to have worked for in the past are Honda, Jaguar and Italian design house Zagato.

“There is no such thing as ‘it cannot be done’,” Pennanen said in a statement. “I believe in pushing the boundaries in product development and design.”

Below is a video from RuptlyTV that features Pennanen and the Toroidion concept at the recent 2015 Top Marques Monaco.