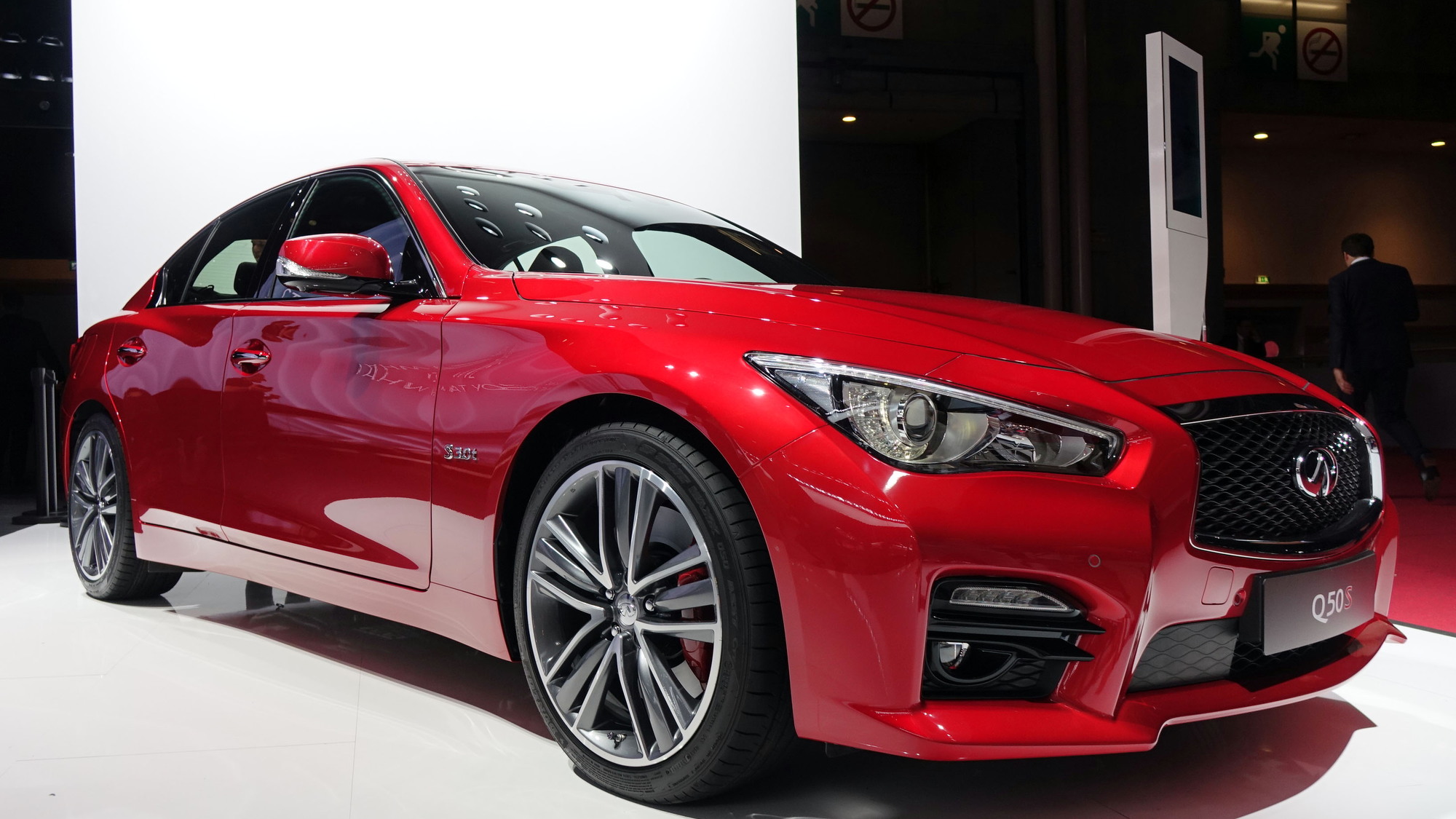 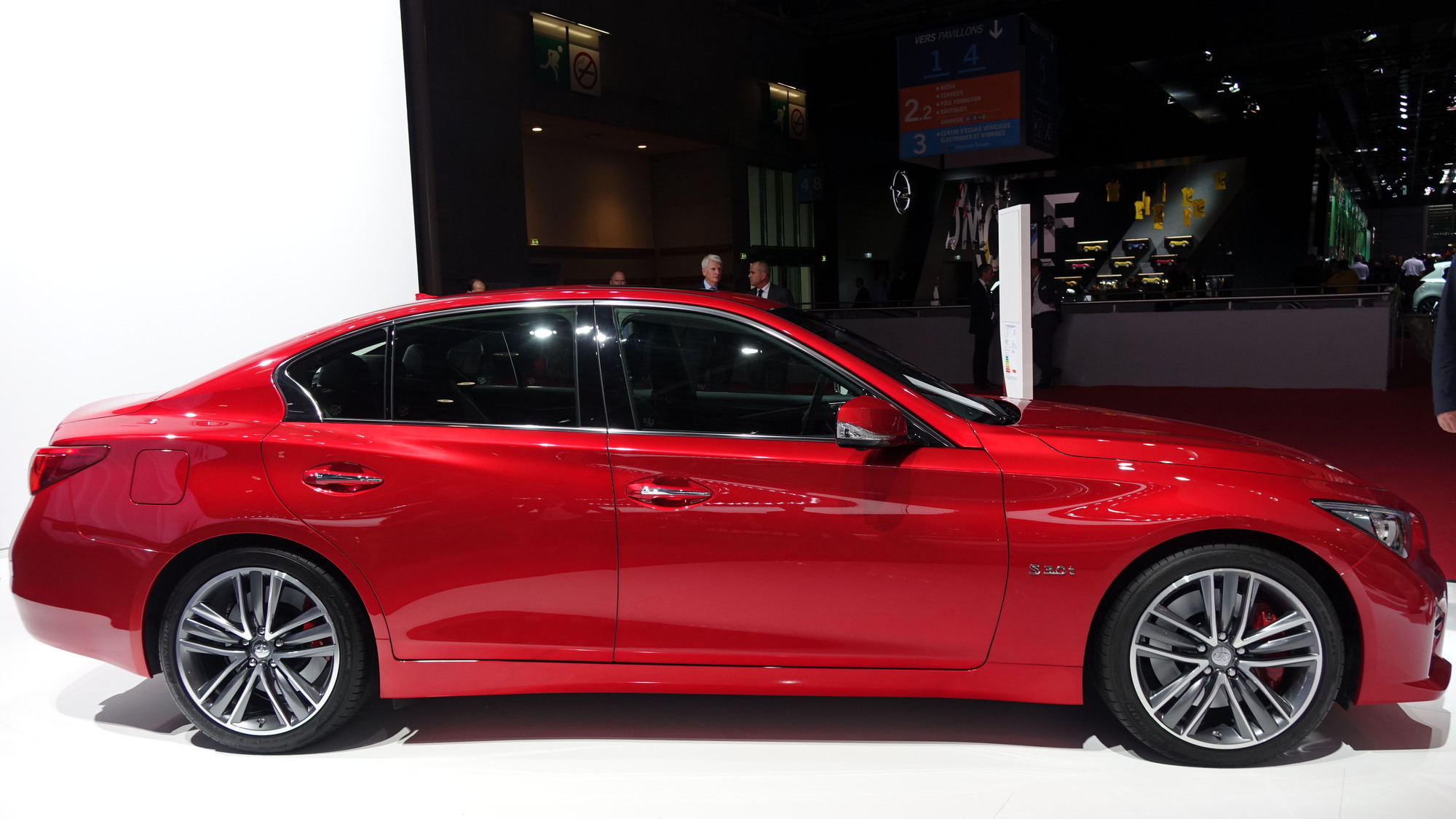 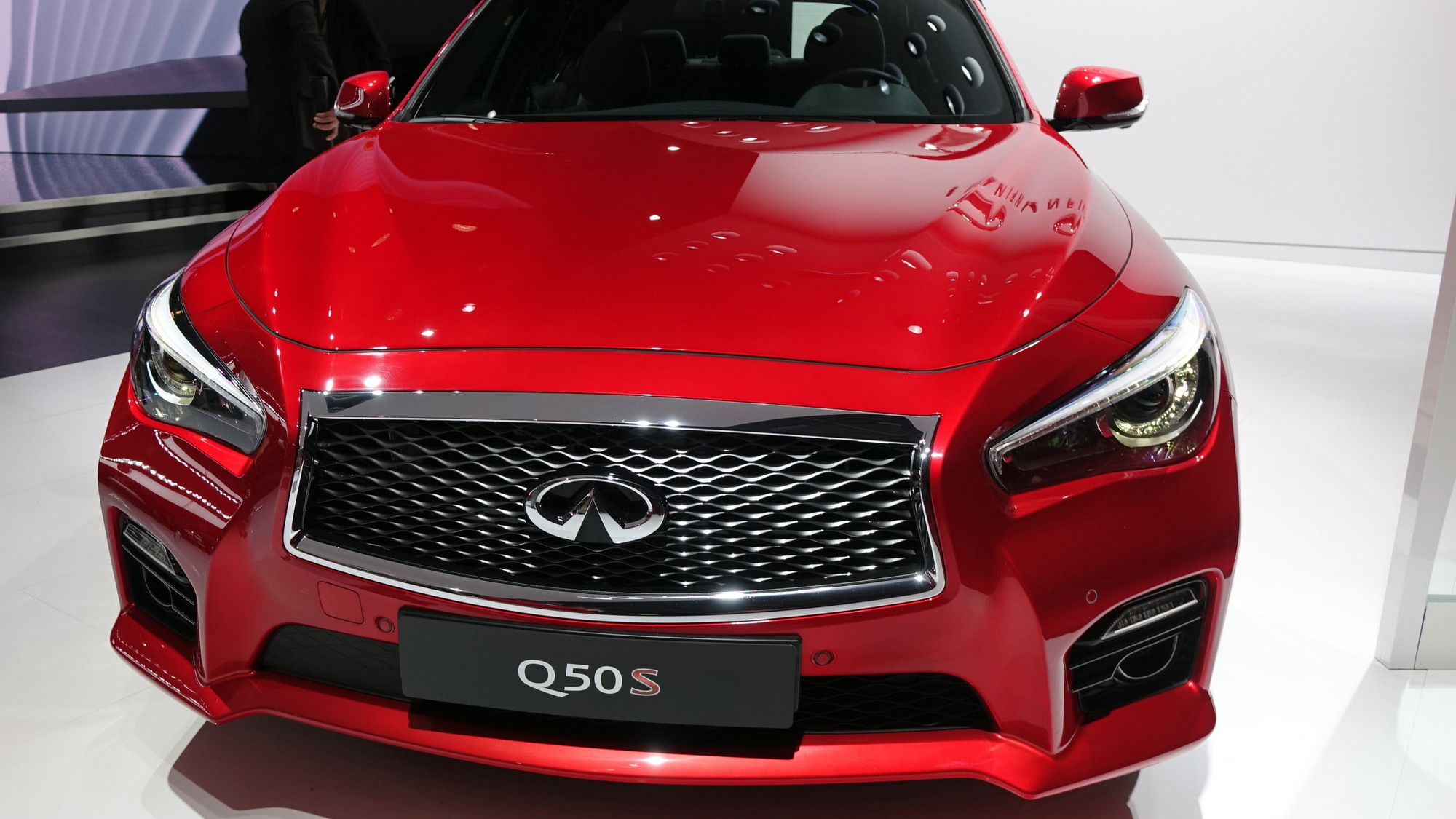 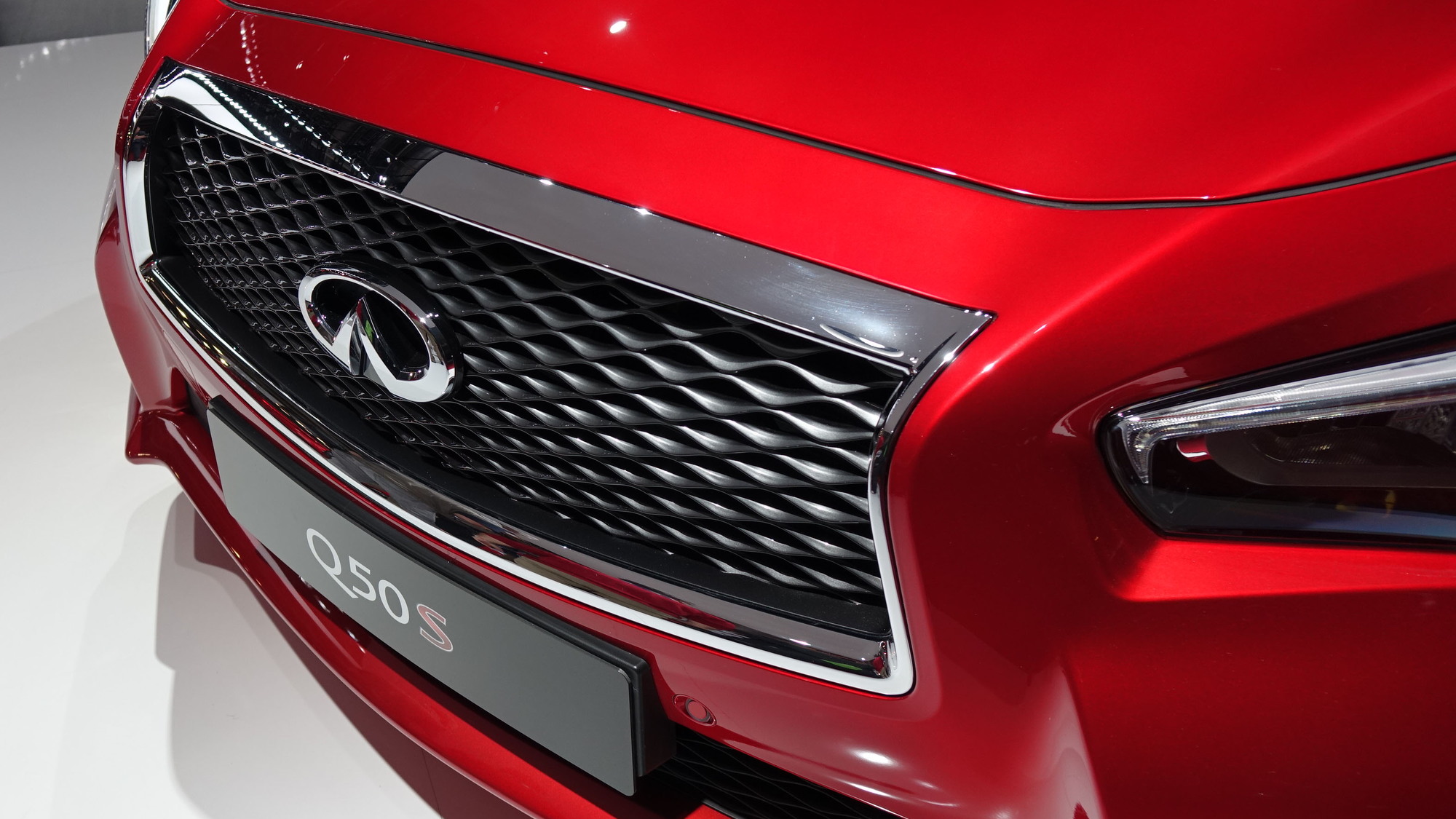 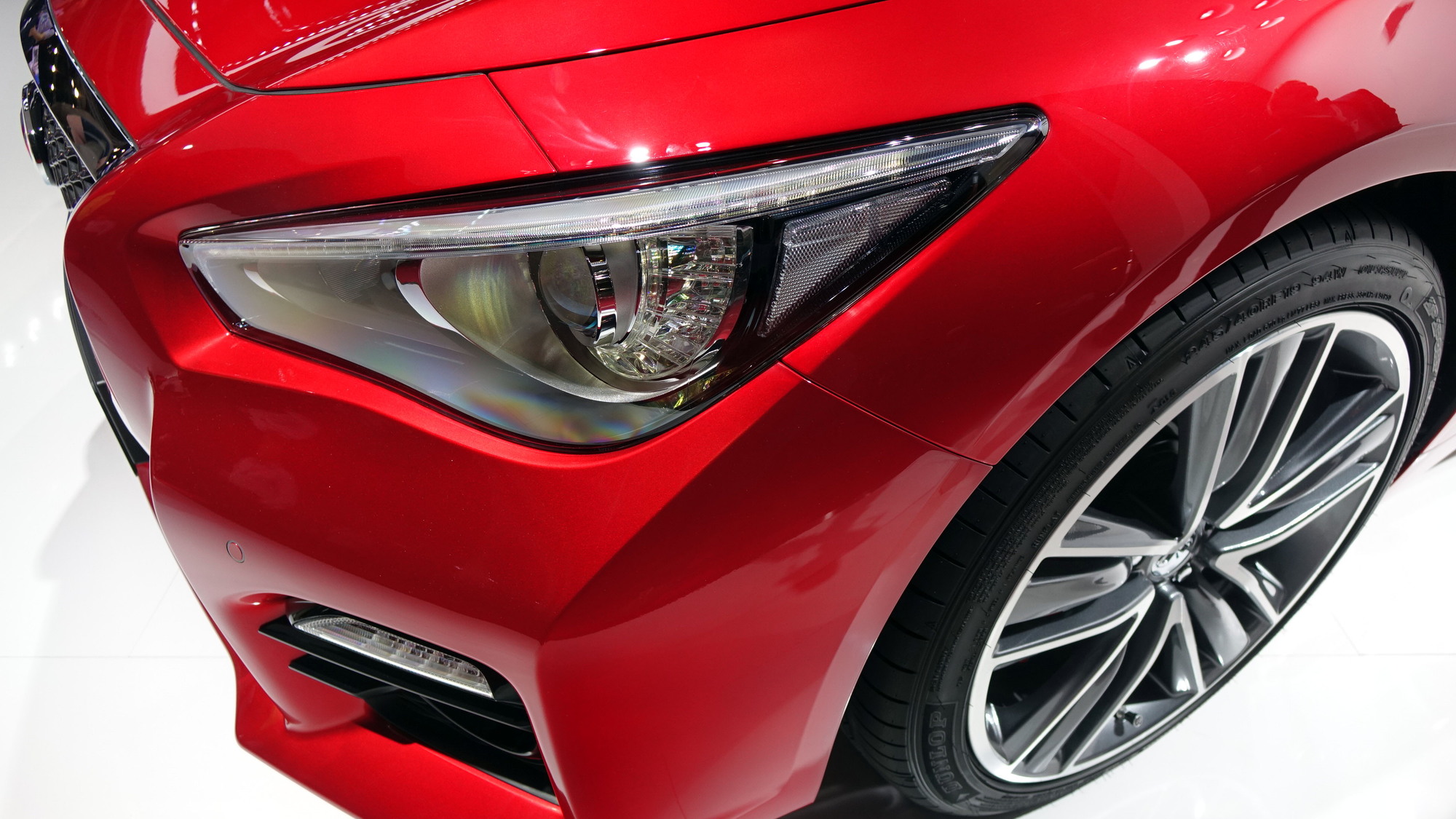 Infiniti’s Q50 has had it tough since bowing on the market as a 2014 model. First there were teething issues with its drive-by-wire steering system. Then Infiniti teased us with a high-performance version powered by the same engine as the Nissan GT-R but later dropped all hopes of a production version.

Nevertheless, the Q50 remains a solid choice in the luxury sport sedan segment, and for 2017 the car receives some minor updates.

The list includes new colors for the exterior, one of which is a special hue called Dynamic Sunstone Red. This was applied using a number of special techniques to help achieve a deep, lustrous finish. The Q50 Red Sport 400 model now also comes with red brake calipers.

For the interior, buyers will be able to opt for  a Designer Pack for the cabin that adds special colors for the quilted semi-aniline leather trim. The Designer Pack also adds a new open-pore dark wood veneer, dark chrome dash accents and a black headliner. Infiniti will also be offering a new 13-speaker Bose stereo.

No changes have been made to the powertrain lineup, which was expanded for 2016 with the aforementioned Red Sport 400 model as well as a 3.0t model. Both feature Infiniti’s new twin-turbocharged 3.0-liter V-6 delivering 400 and 300 horsepower, respectively. There’s also the 360-hp Hybrid and 208-hp 2.0t in the range.

The 2017 Infiniti Q50 is currently on display at the 2016 Paris auto show. It goes on sale later in the year. For more coverage from Paris, head to our dedicated hub.