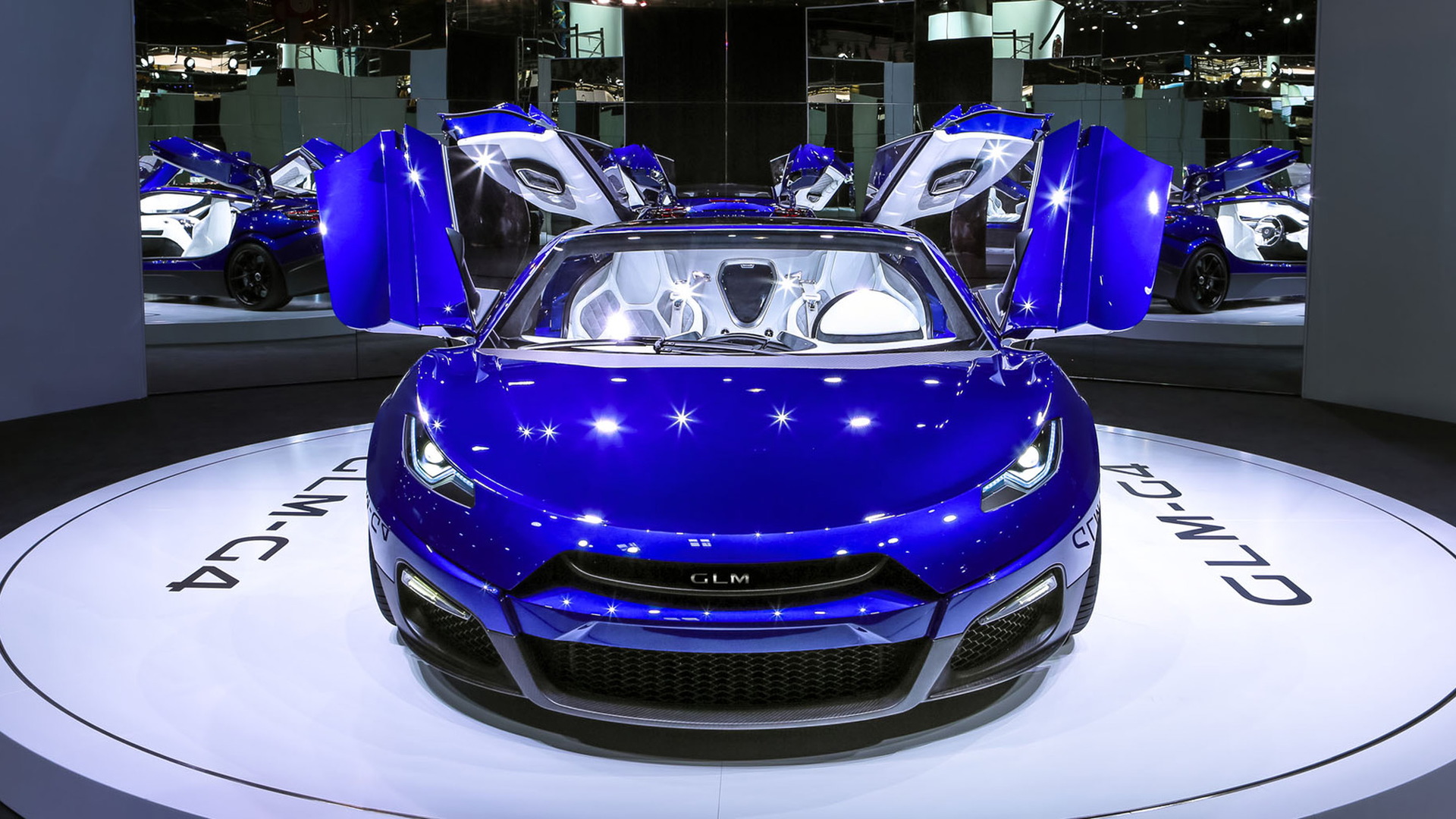 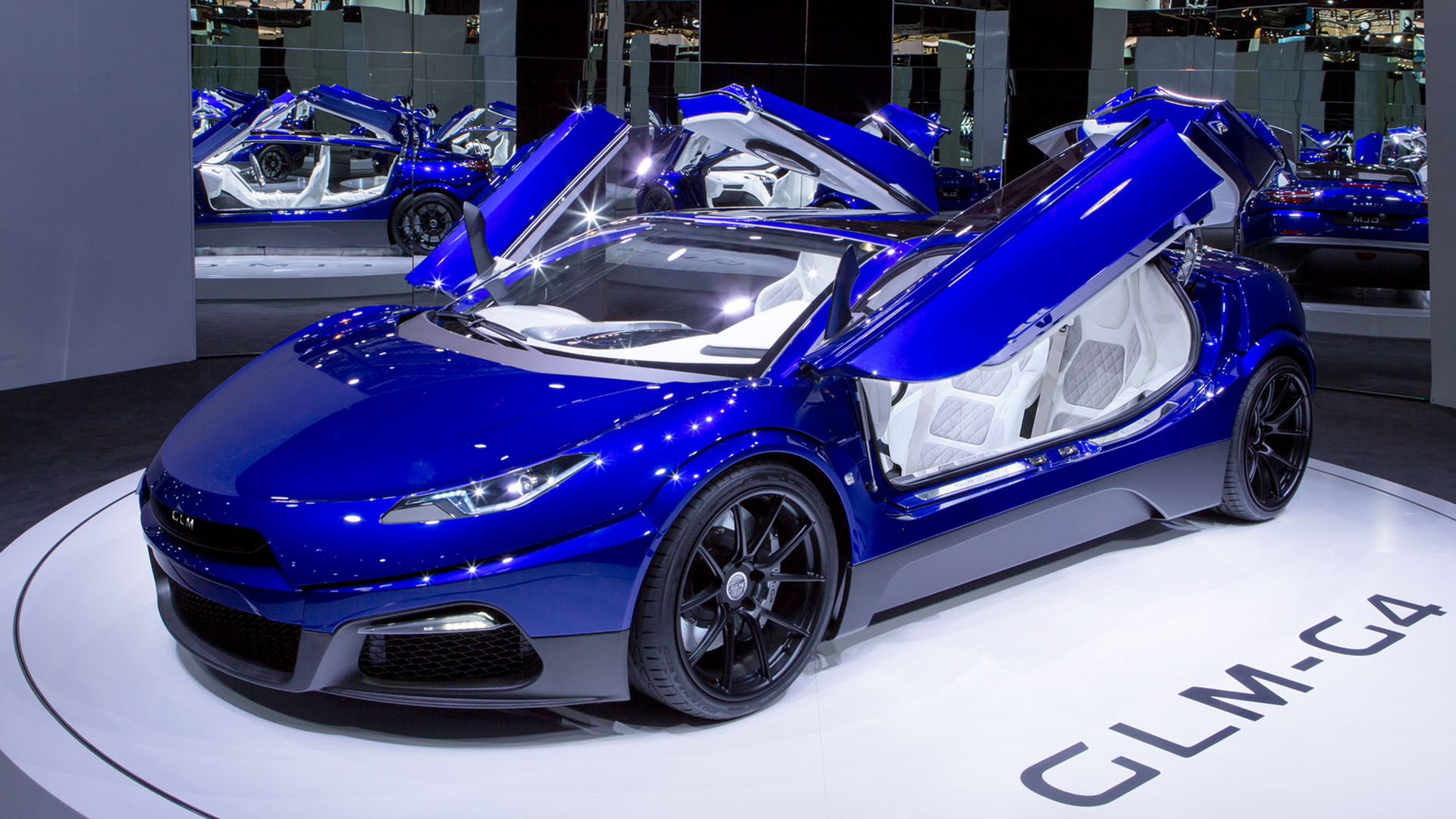 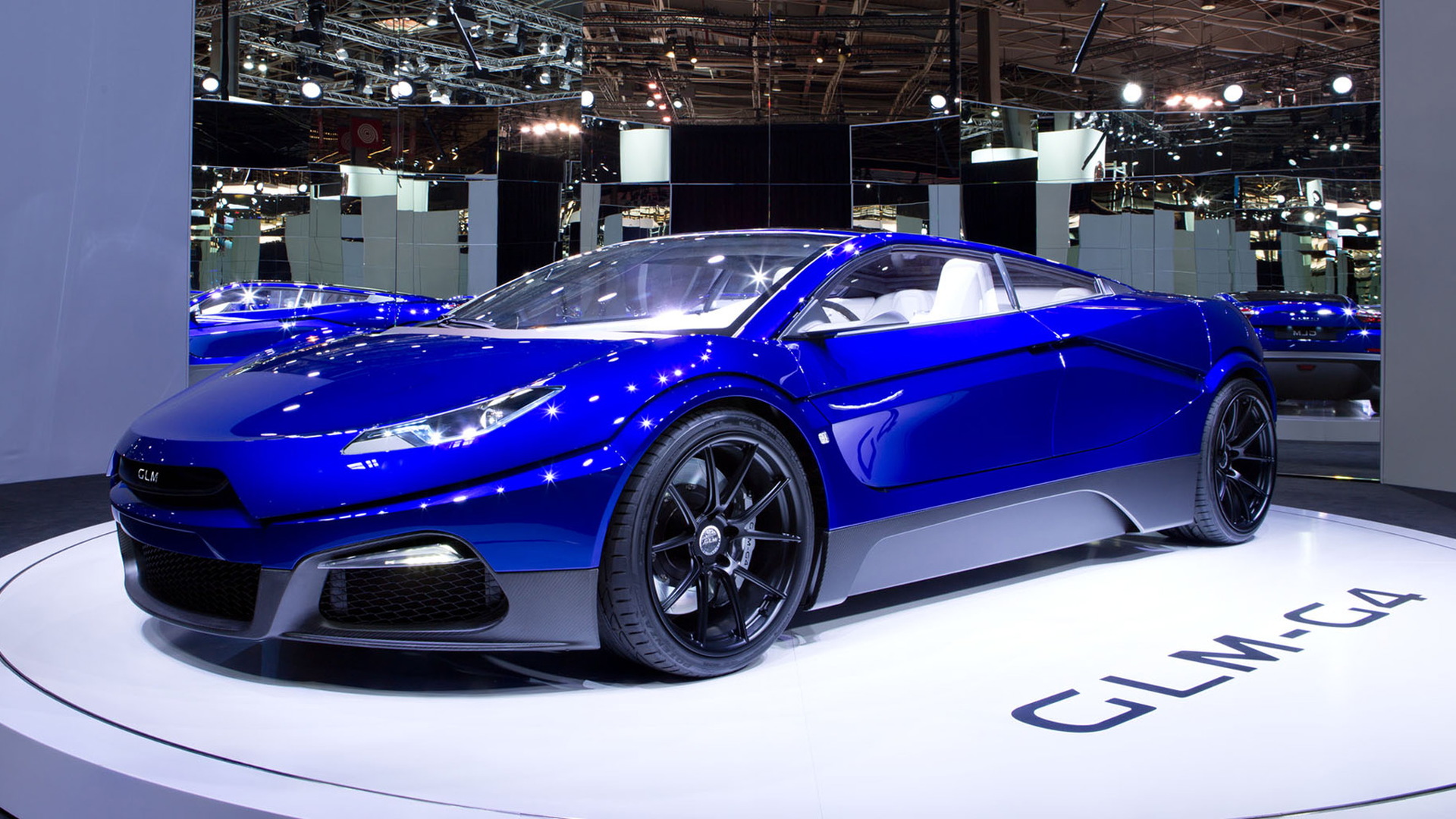 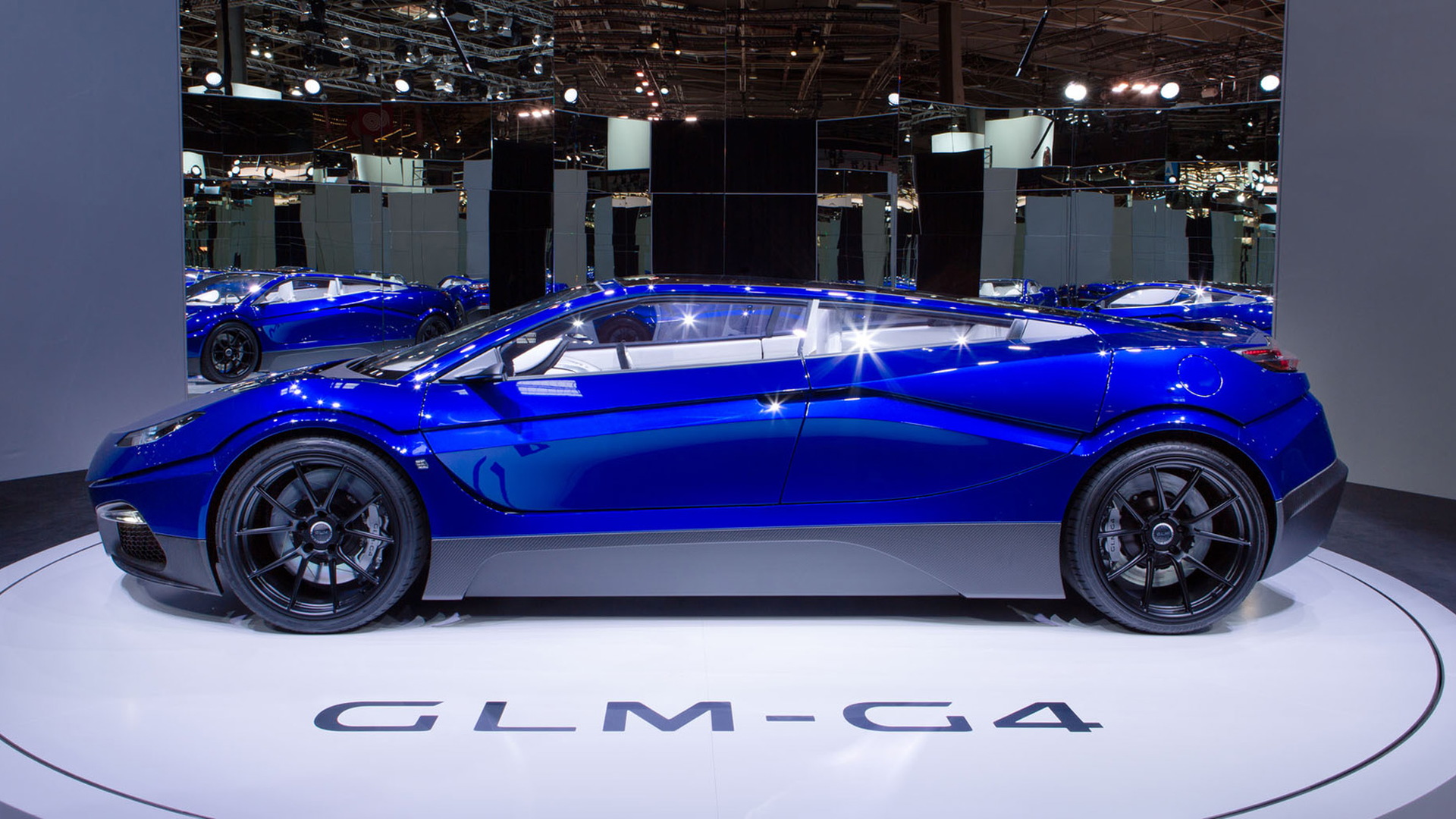 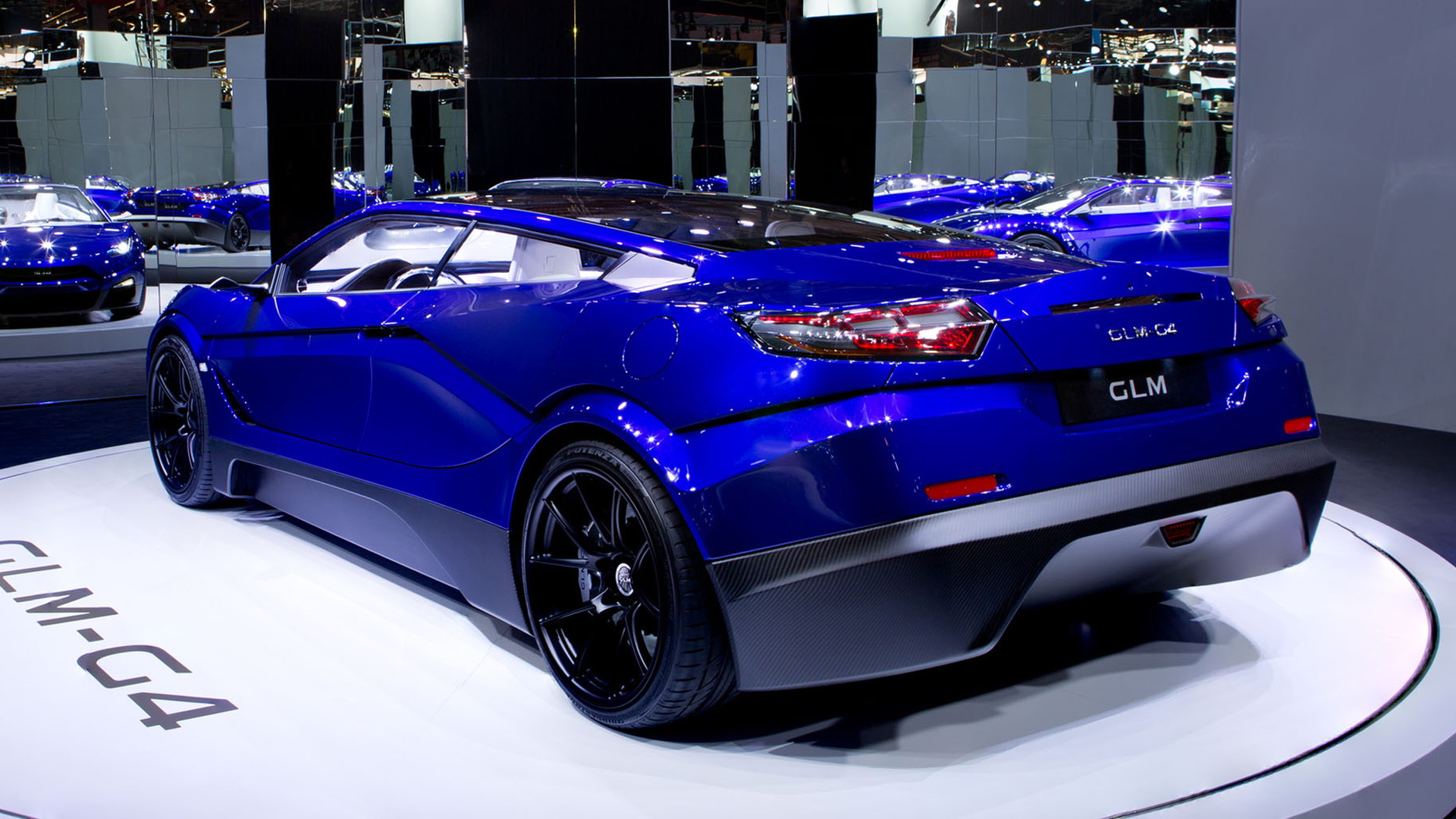 It’s been a while since we last heard from Dutch supercar startup Savage Rivale.

The company made headlines in 2011 when it unveiled a four-door, four-seat convertible supercar called the Roadyacht GTS.

It rode on Savage’s own chassis and featured a powertrain borrowed from the Corvette but never reached production. Savage lists factors such as high development costs, lack of a bespoke powertrain and lack of brand heritage as key reasons why the project never took off.

Savage has since changed its focus to work on pure design, not only for the automotive segment but also luxury villas and yachts. The Roadyacht GTS isn’t dead, though, as Japanese electric car startup Green Lord Motors (GLM) has launched an electric version of the car. Some readers will recall GLM already has an electric sports car on sale in the form of the Tommykaira ZZ EV.

On Thursday, GLM unveiled the electric version of the Roadyacht GTS at the 2016 Paris auto show. It’s now called the GLM G4. The G4 features an electric motor at each axle and a combined output of 536 horsepower and 737 pound-feet of torque. As a result, the vehicle can accelerate from 0-62 mph in 3.7 seconds or less and reach a top speed of 155 mph.

GLM quotes a range of 248 miles though this is based on standards used in Japan. Expect an EPA-rated figure to be lower.

Crucially, the G4 may end up being just the first in a range of new high-end electric cars developed by GLM. Unfortunately, the company isn’t talking availability dates just yet.