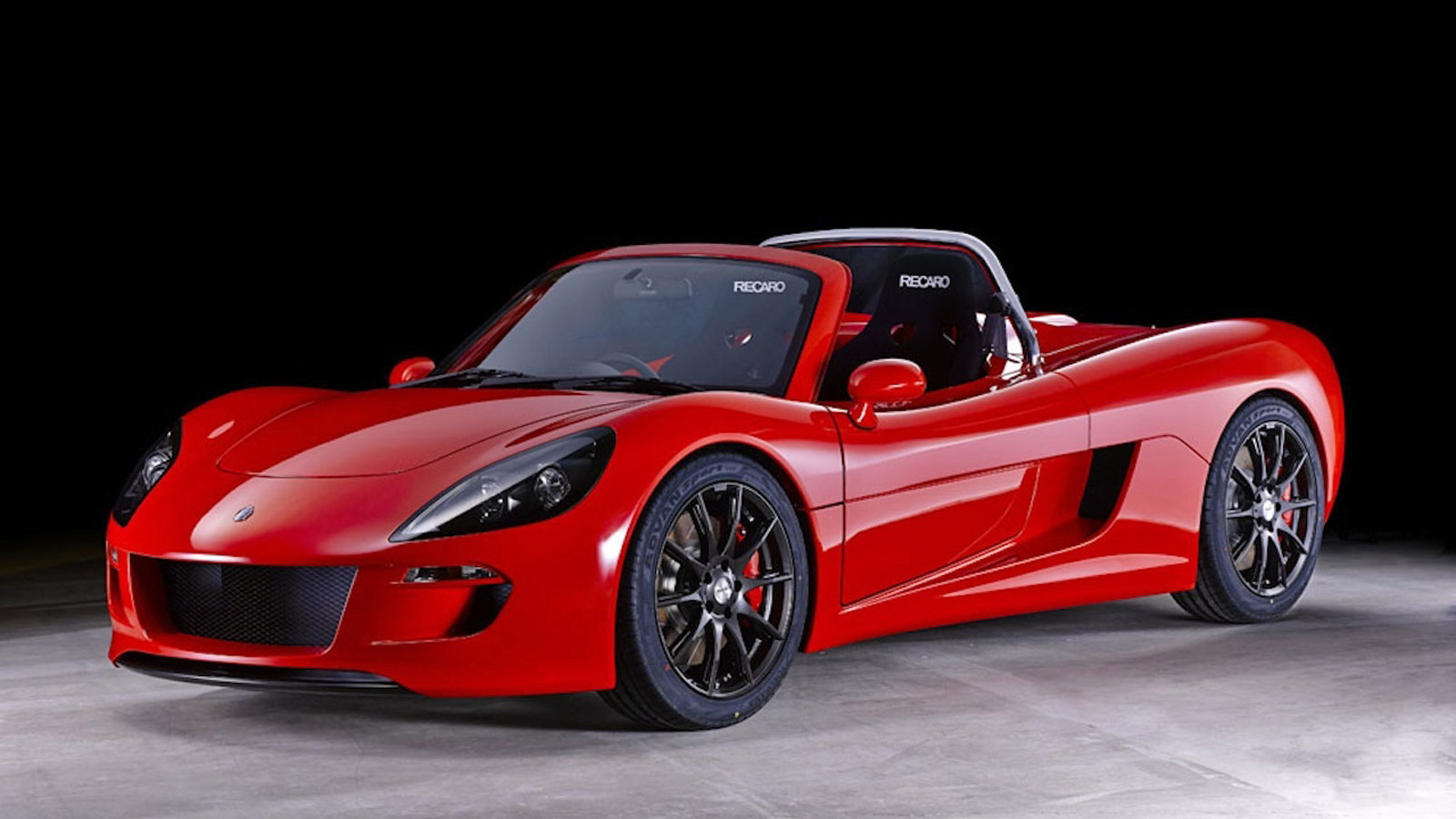 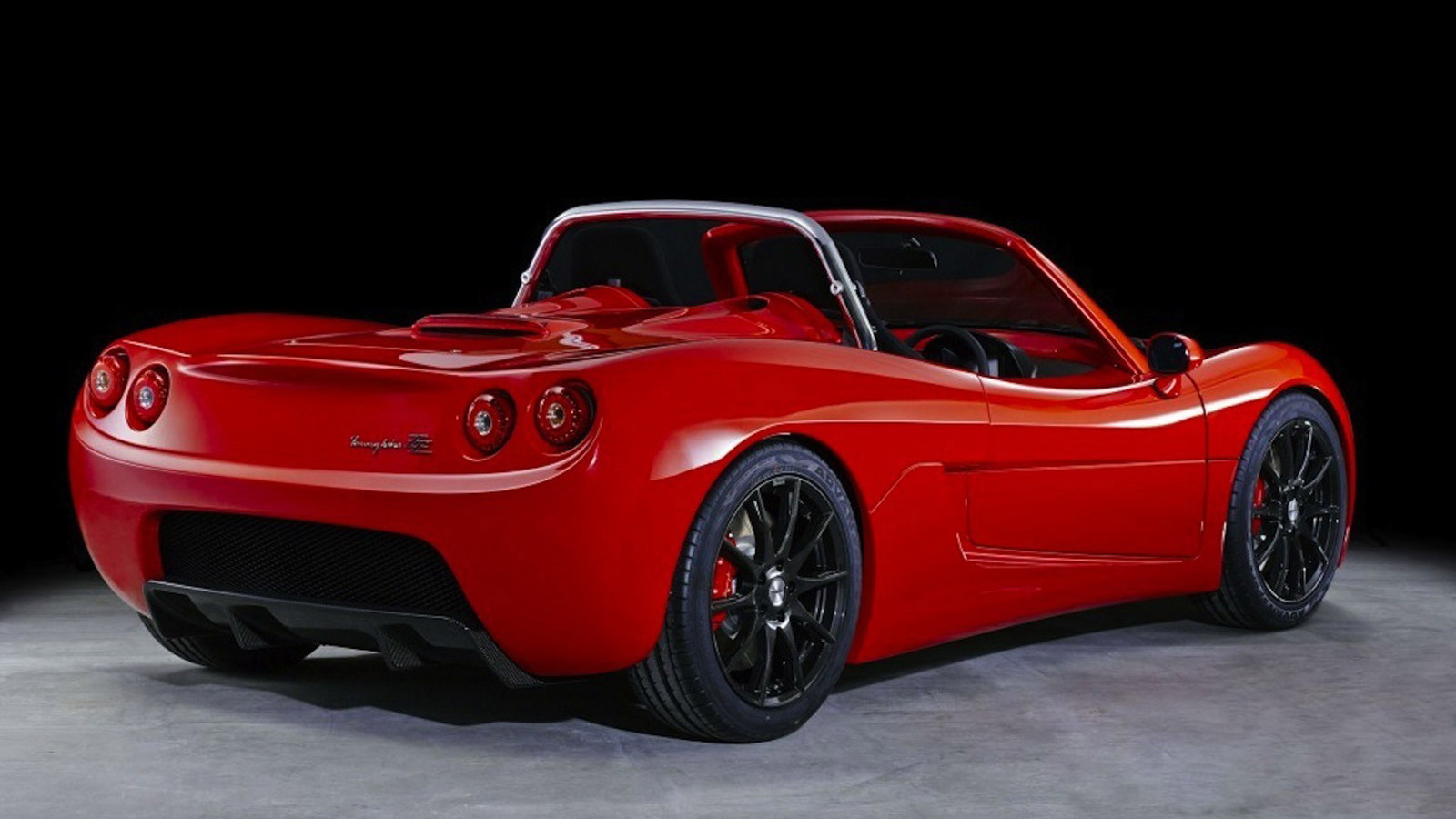 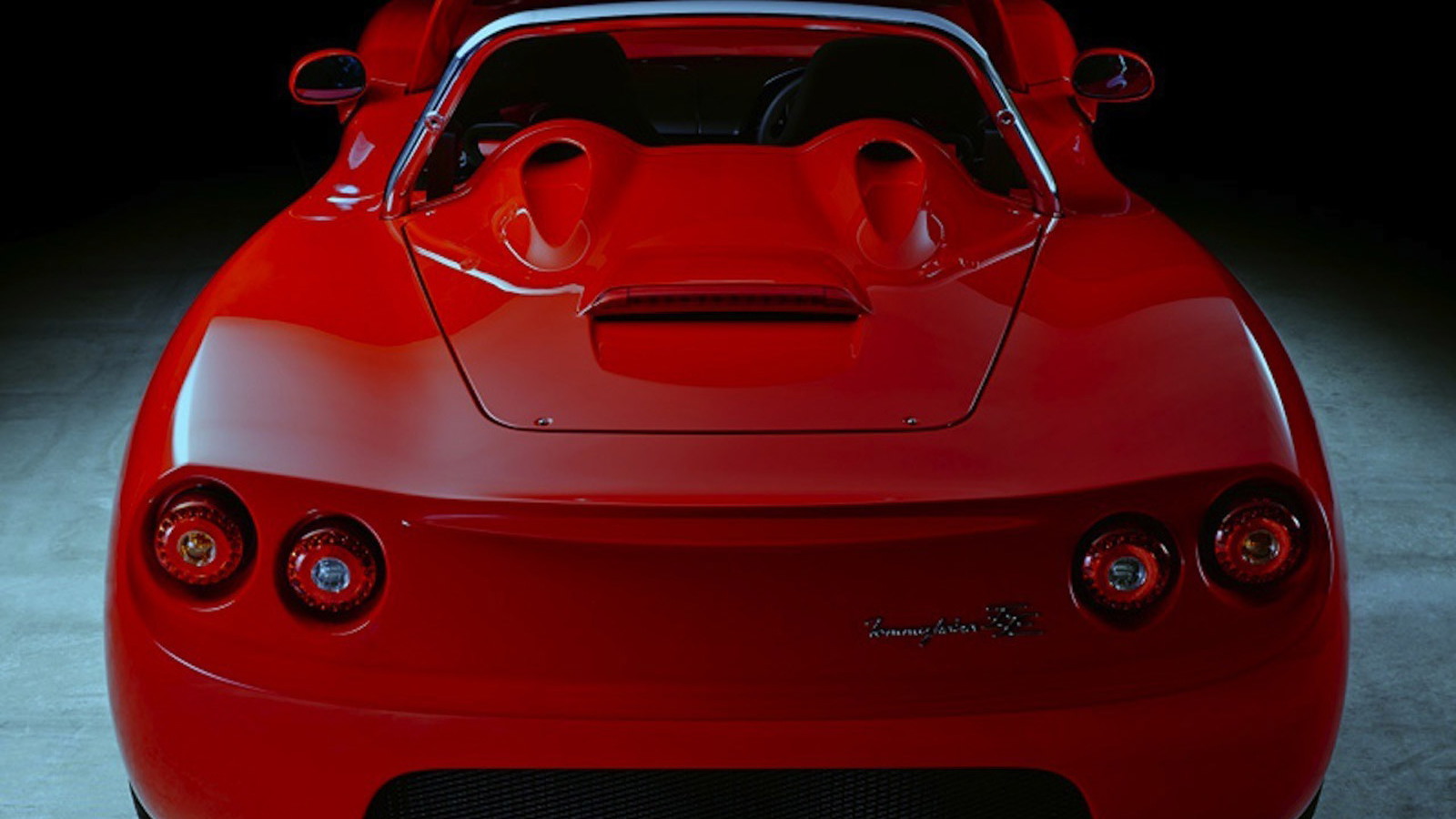 Founded in 2010 by a group of Kyoto University graduates, the company has just successfully raised $14 million in funding, according to Tech In Asia.

This comes after a recent round of funding that saw $6.6 million heading GLM's way, and a 2013 funding round with another $6 million in capital. GLM is clearly attempting to position itself as a major supplier for electric vehicles in its home country and eventually beyond those borders.

ALSO SEE: The Inner Workings Of The Turbocharger Explained: Video

GLM produces a customizable electric car platform that offers performance similar to the original Tesla Motors [NSDQ:TSLA] Roadster. Tommykaira, famous for its body kits, provides the body for the car which, when it's all put together, will run from 0-62 miles per hour in less than four seconds. The two companies have combined forces to create the Tommykaira ZZ EV, which is for sale only in Japan at the moment. It costs around $70,000, has 305 horsepower on tap and a driving range of about 75 miles.

This latest round of investment will be used to promote sales of the existing ZZ EV while also building up the chassis business for GLM. More interesting players in the global EV game is always nice to see, especially when they're making machines that are quick to drive and not boring to look at.