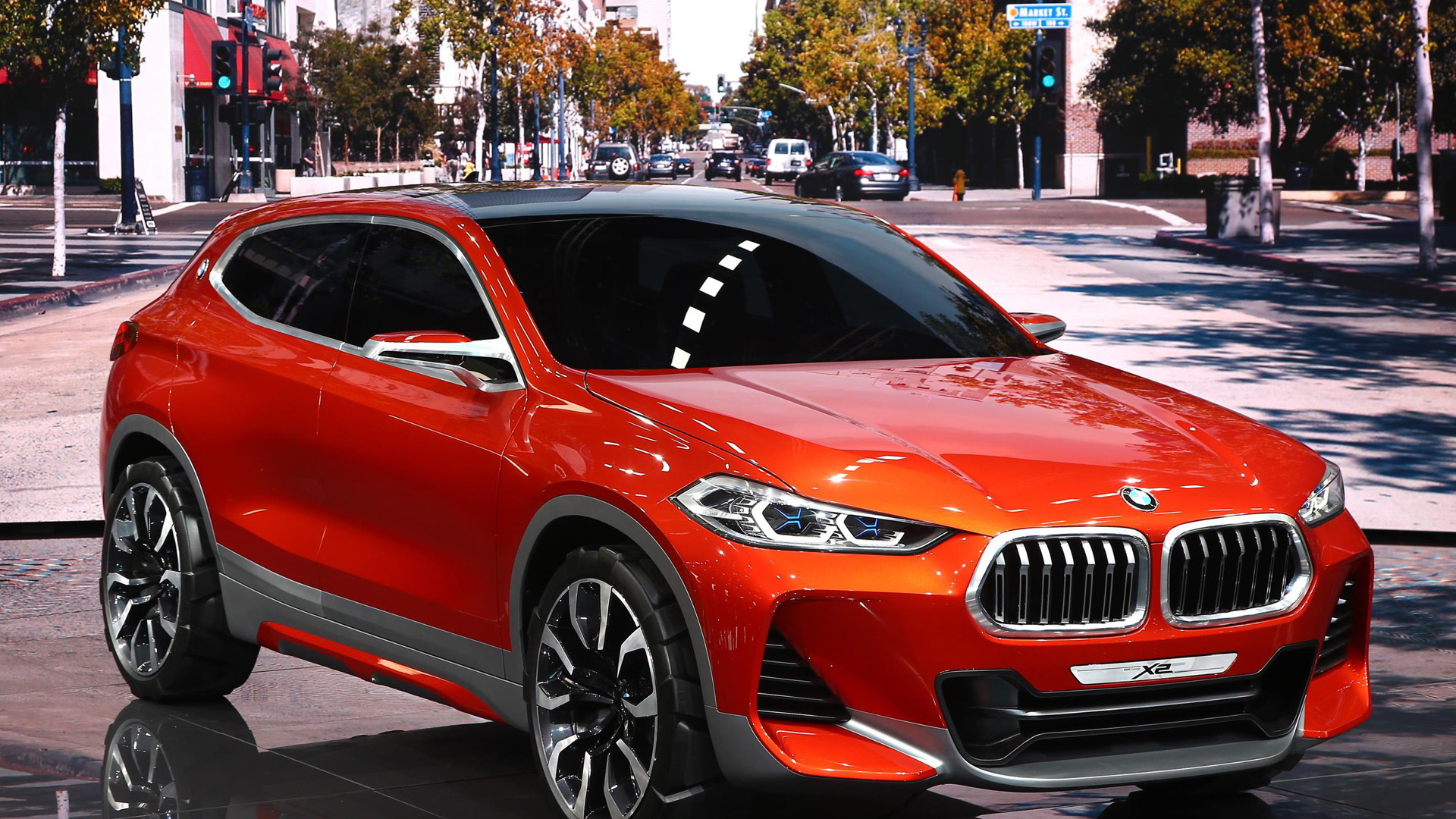 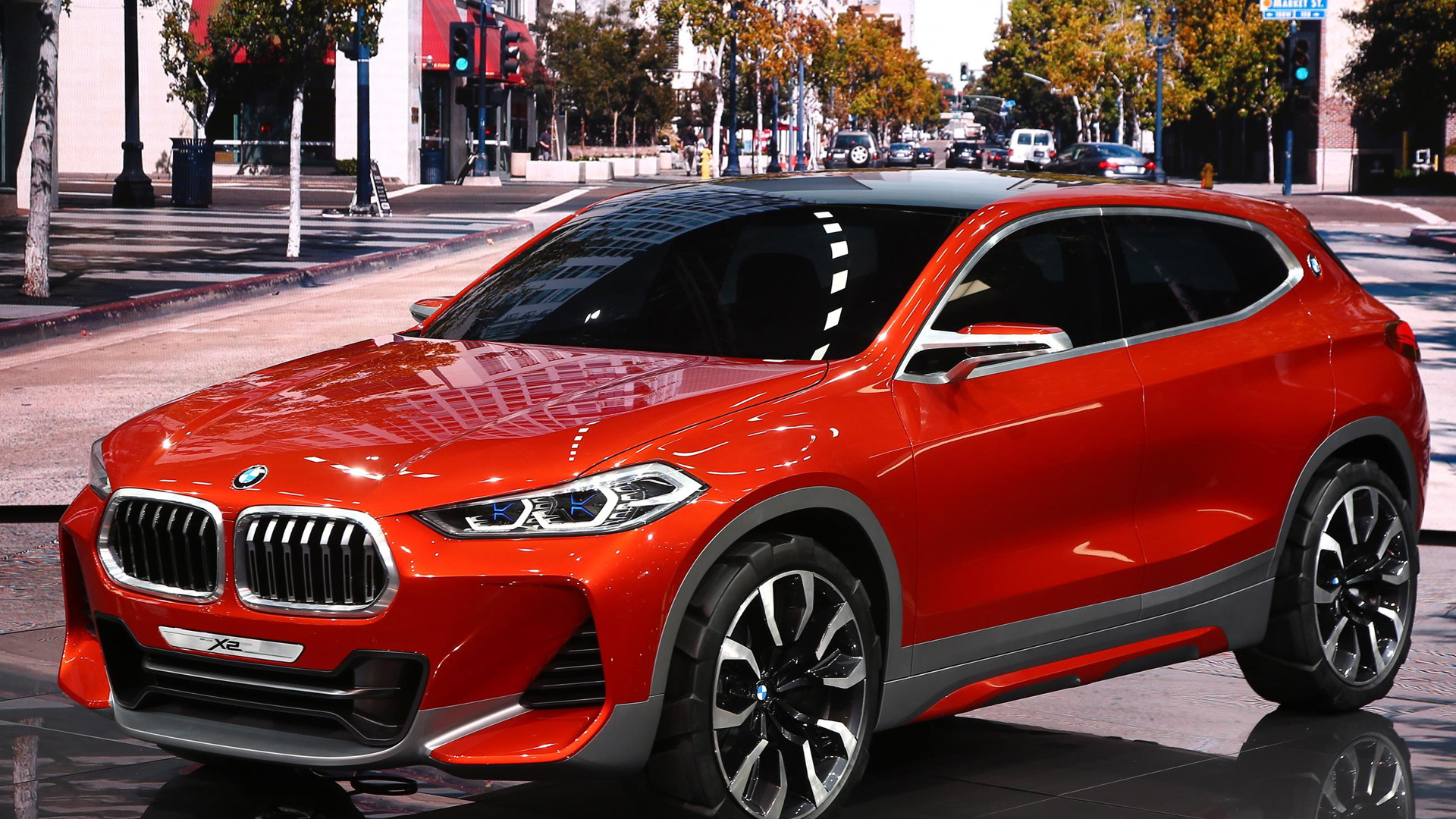 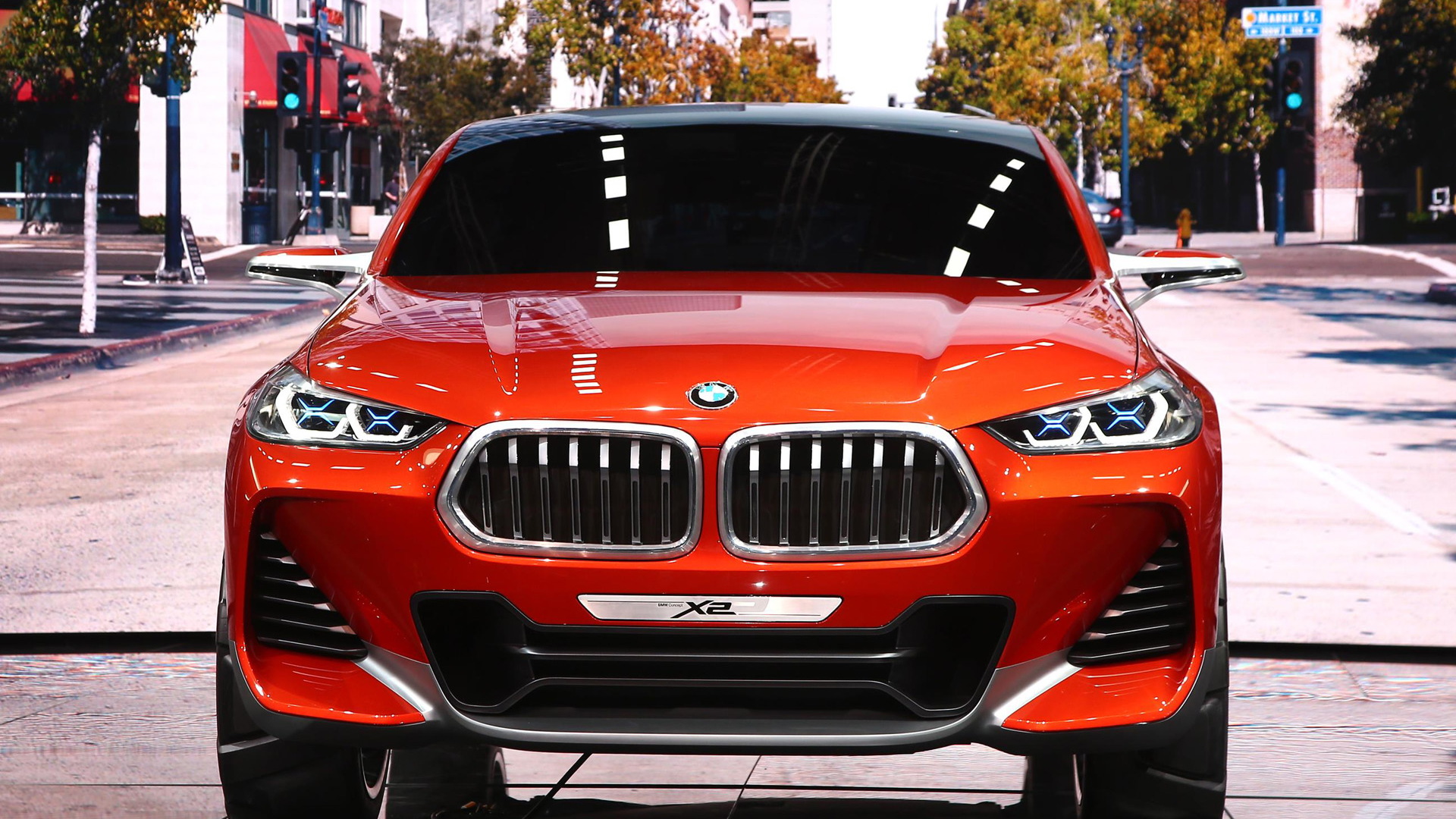 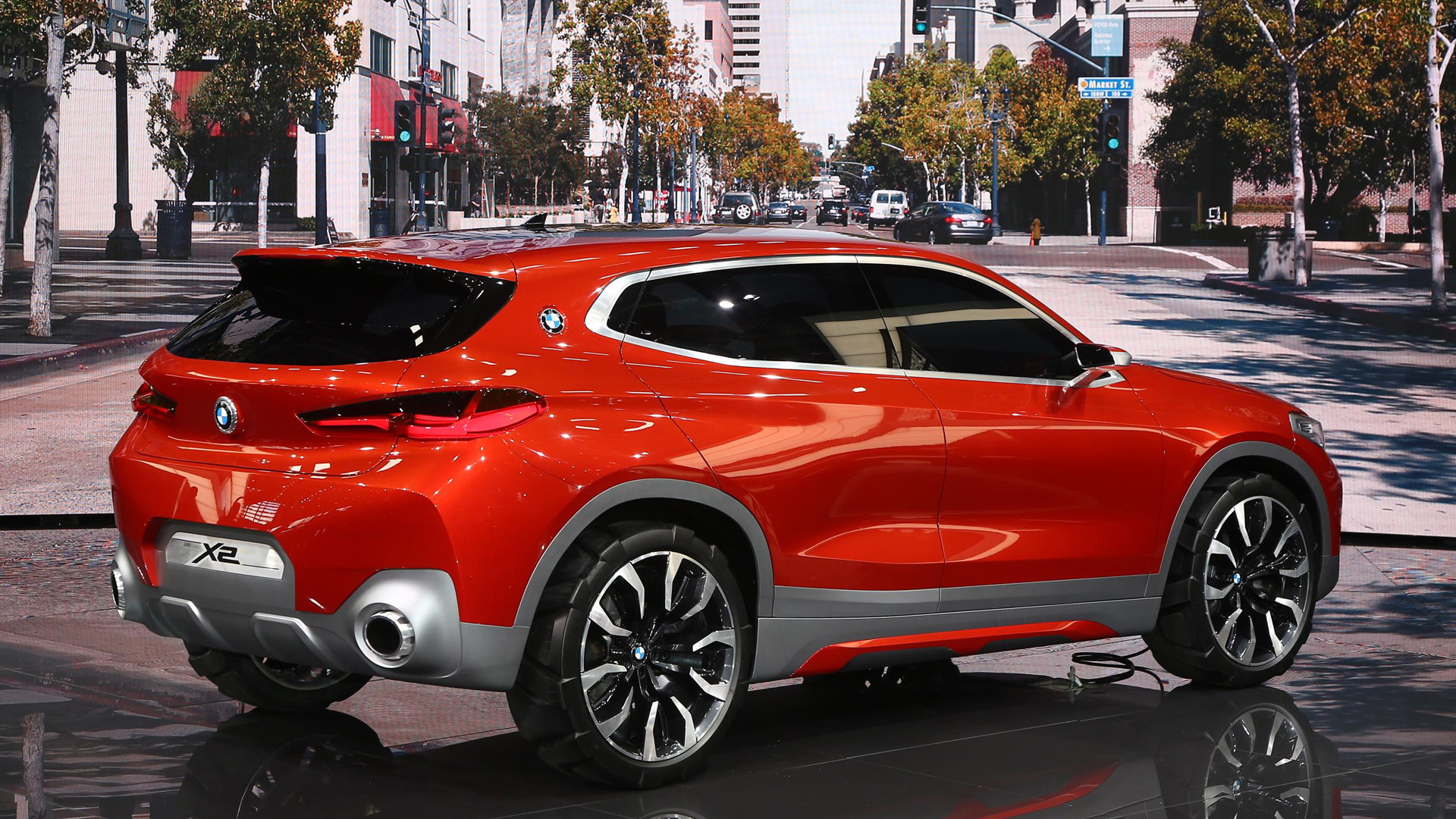 Get ready for a new BMW compact SUV arriving soon.

It’s going to be called the X2 and on Thursday, at the 2016 Paris auto show, we got a preview of it in the form of a concept car.

Though an SUV, the X2 is designed to conquer the concrete jungle. The concept version projects a sporty image with its low roof, rear spoiler and oversized wheels, and has been designed to appeal to commuters that aren’t turned on by sensible but boring hatchbacks.

It also marks a departure from recent BMW design where all the vehicles tend to look the same. The X2 concept has a distinct look that lends the vehicle its own character. 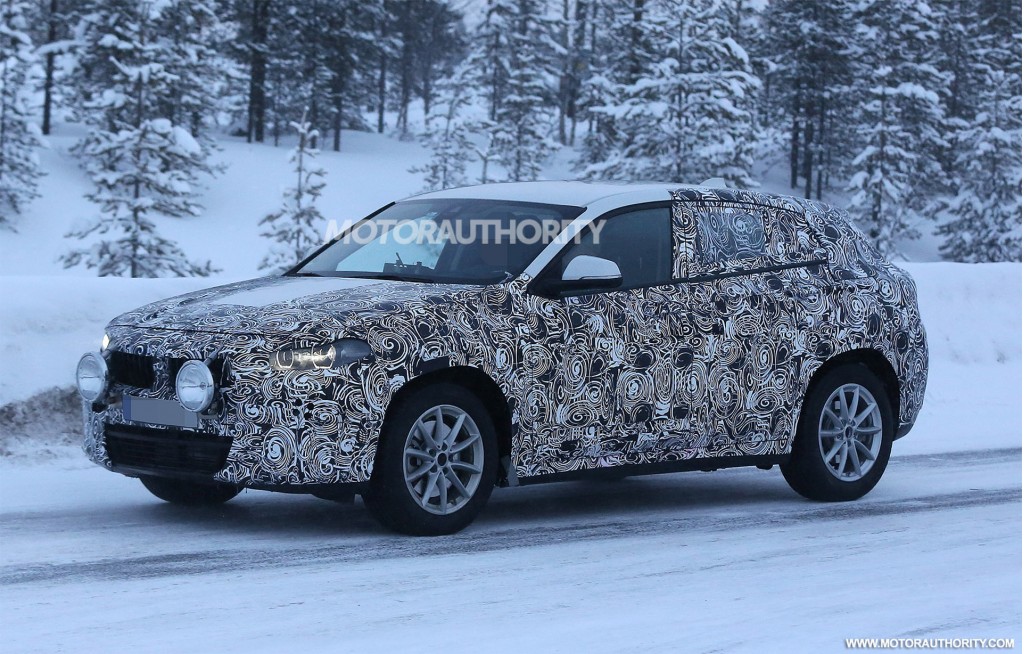 The production version of the X2 has already been spied in prototype form. It should keep the same shape of the concept, albeit toned down slightly. It will also likely miss out on the chunky wheels, aggressive front bumper and integrated exhaust tips.

The X2 will sit atop the BMW Group’s UKL platform, making it a close relative of the latest X1 as well as the next-generation Mini Countryman. The platform has been designed for transverse-mounted engines and offers the choice of front- or all-wheel drive. It also offers plug-in hybrid capability.

We know the X2 is coming to the United States, though BMW isn’t saying exactly when. It’s likely the market launch will take place in 2017.