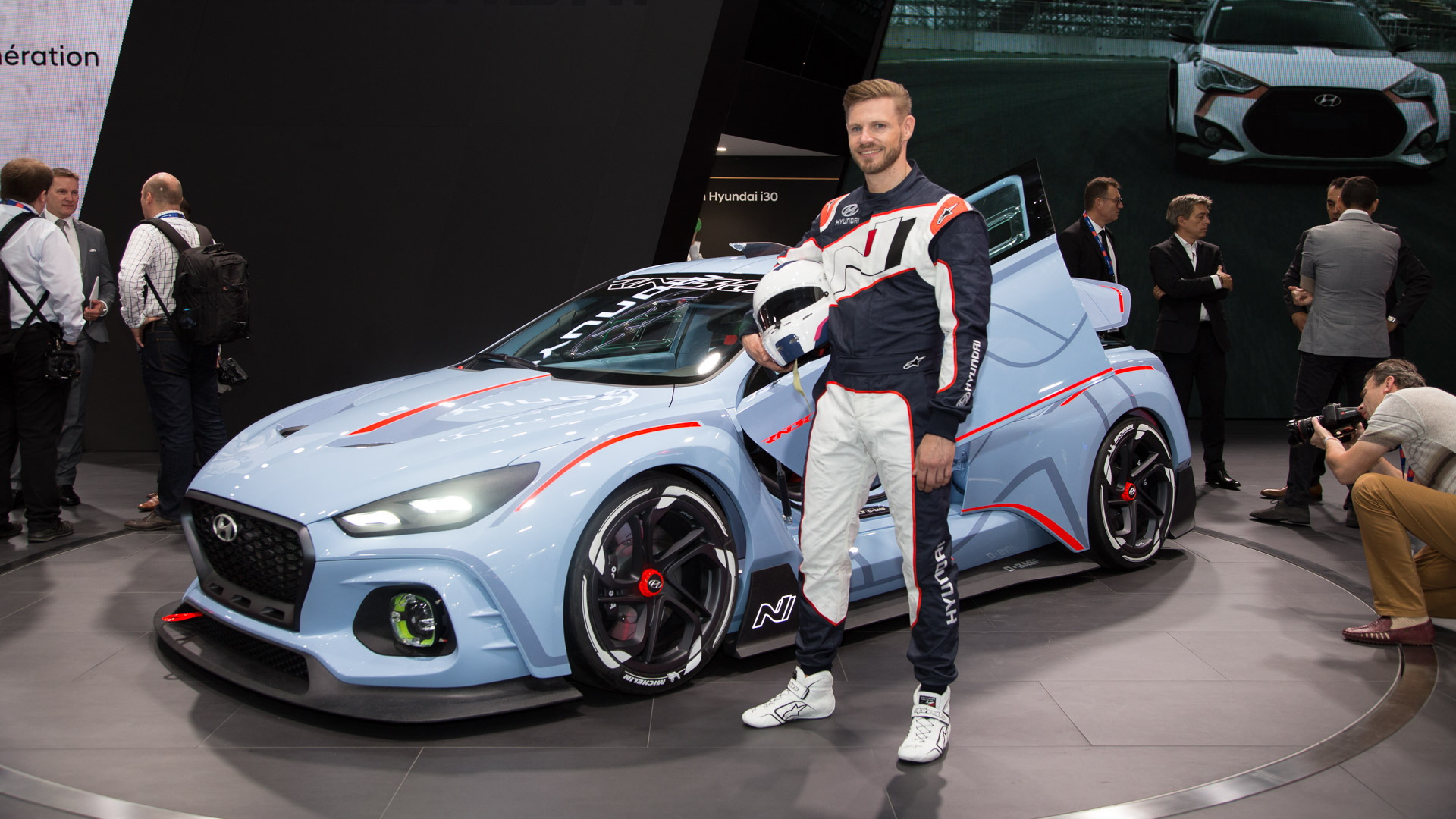 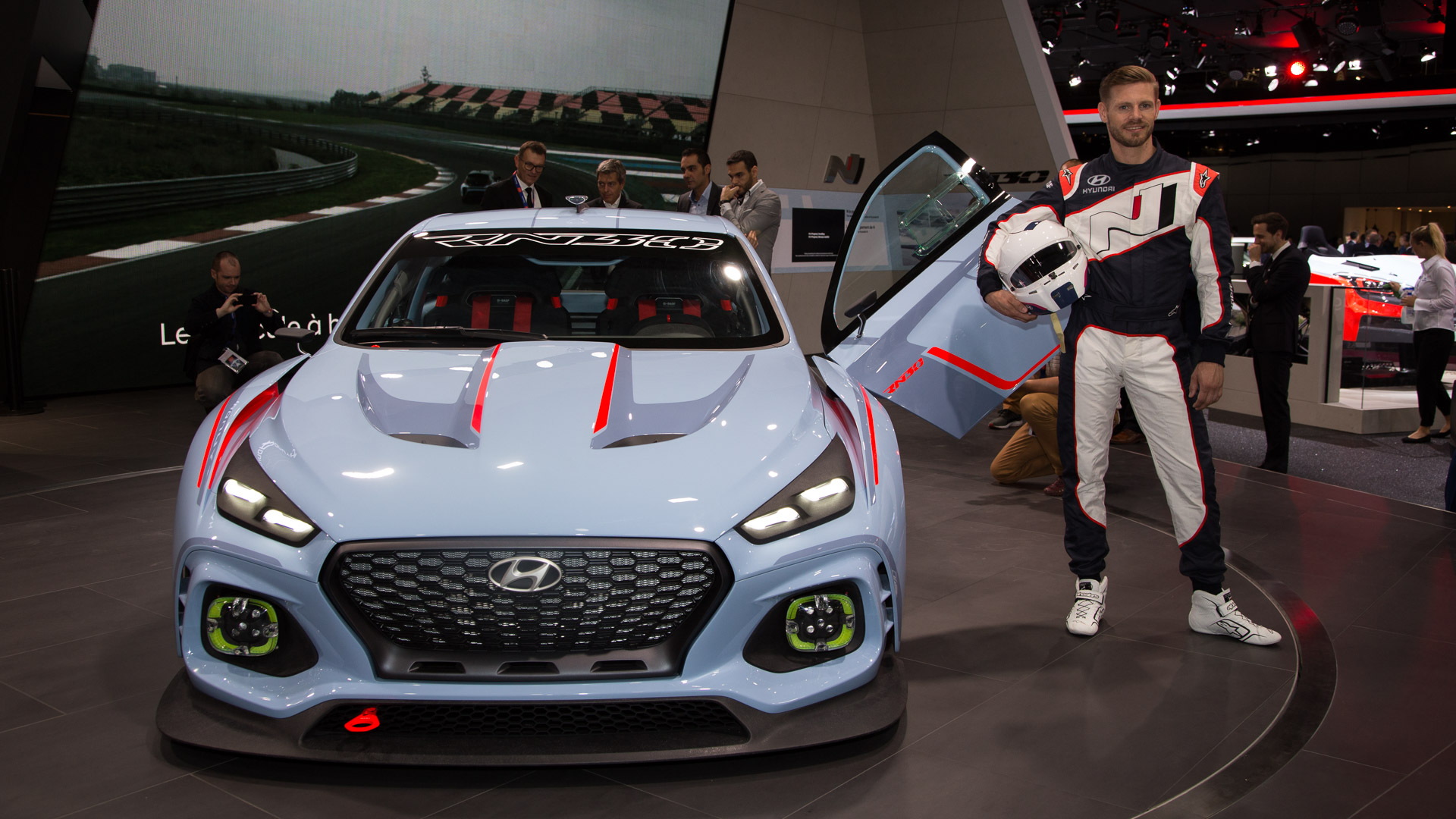 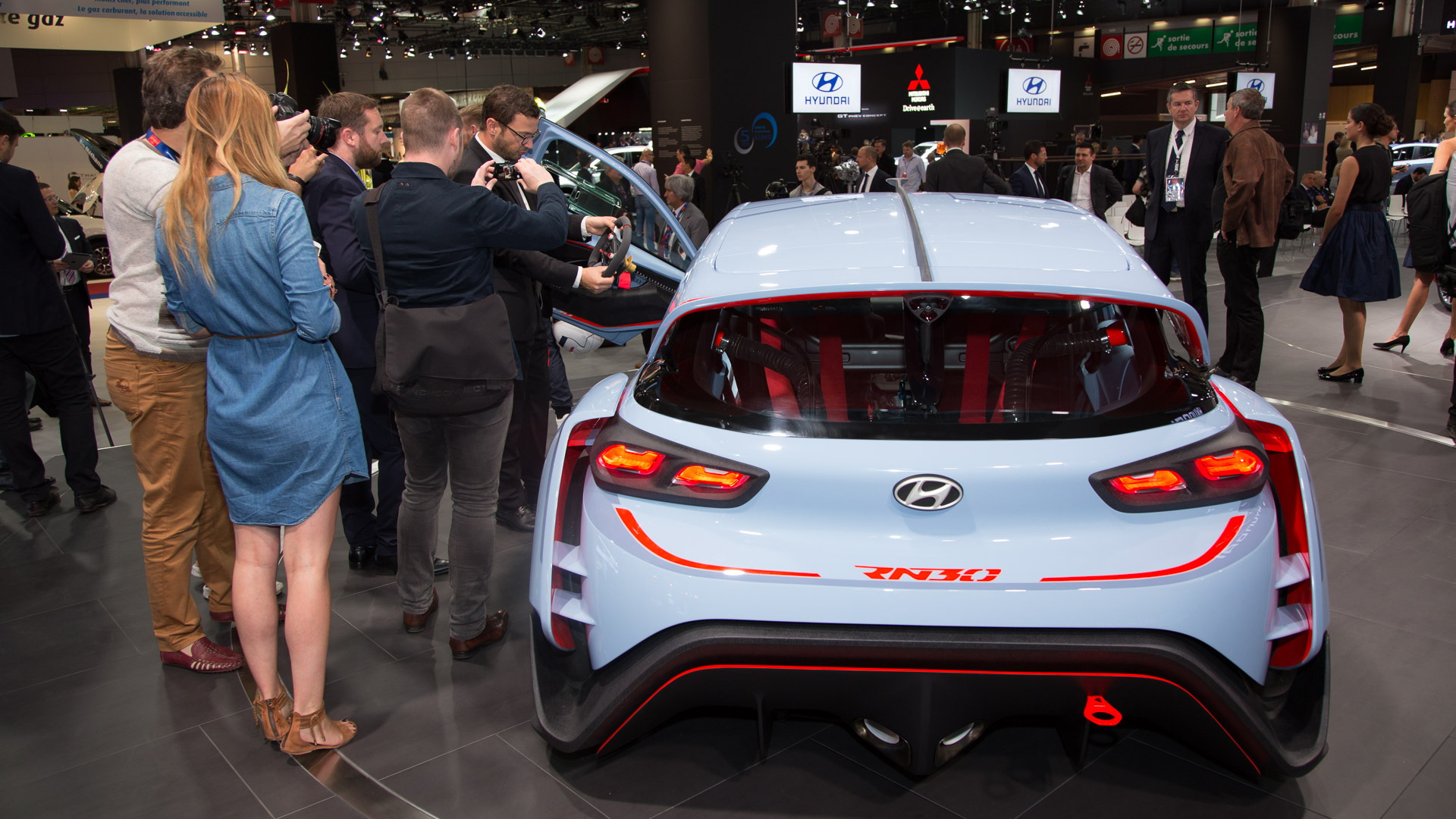 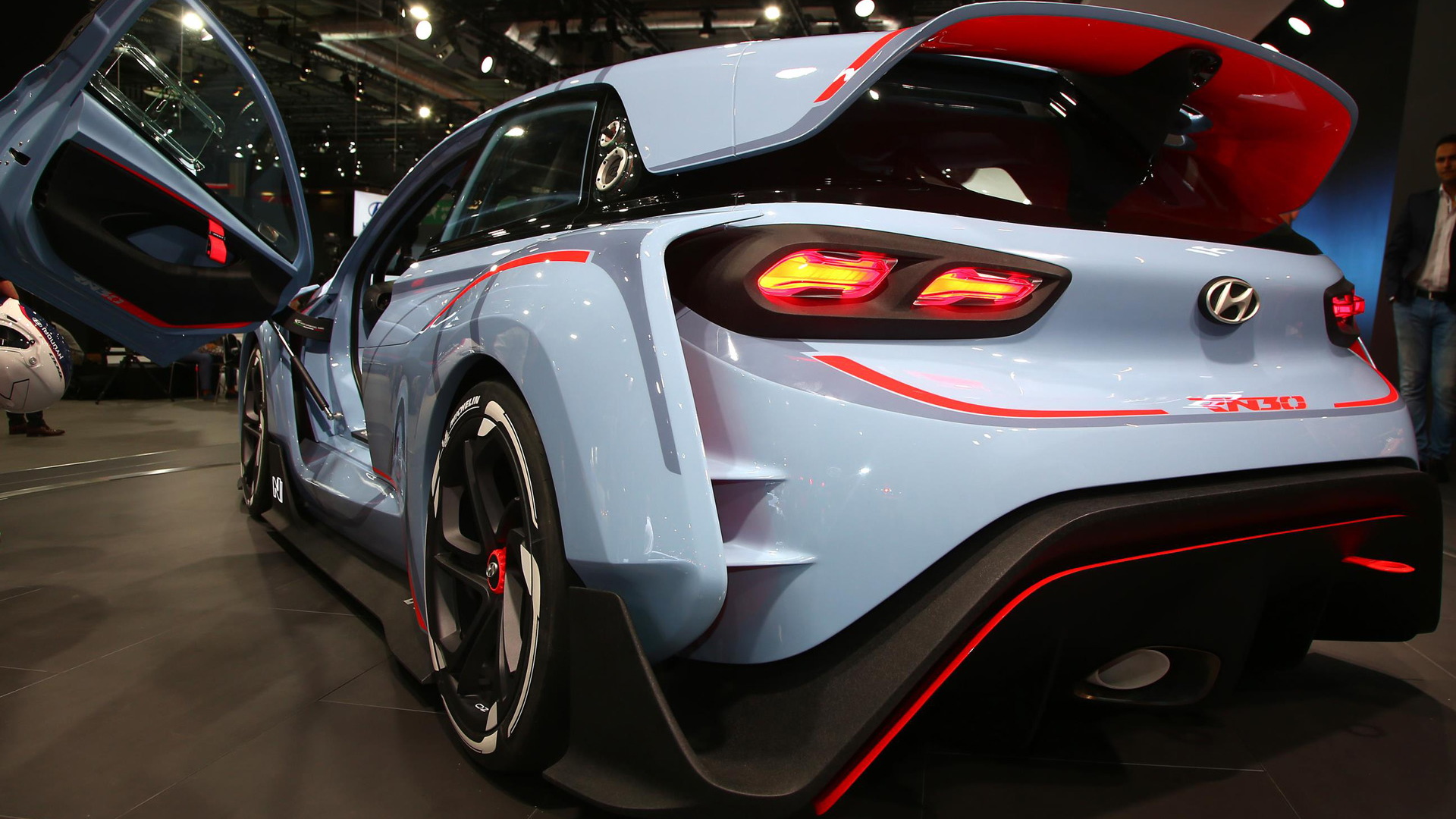 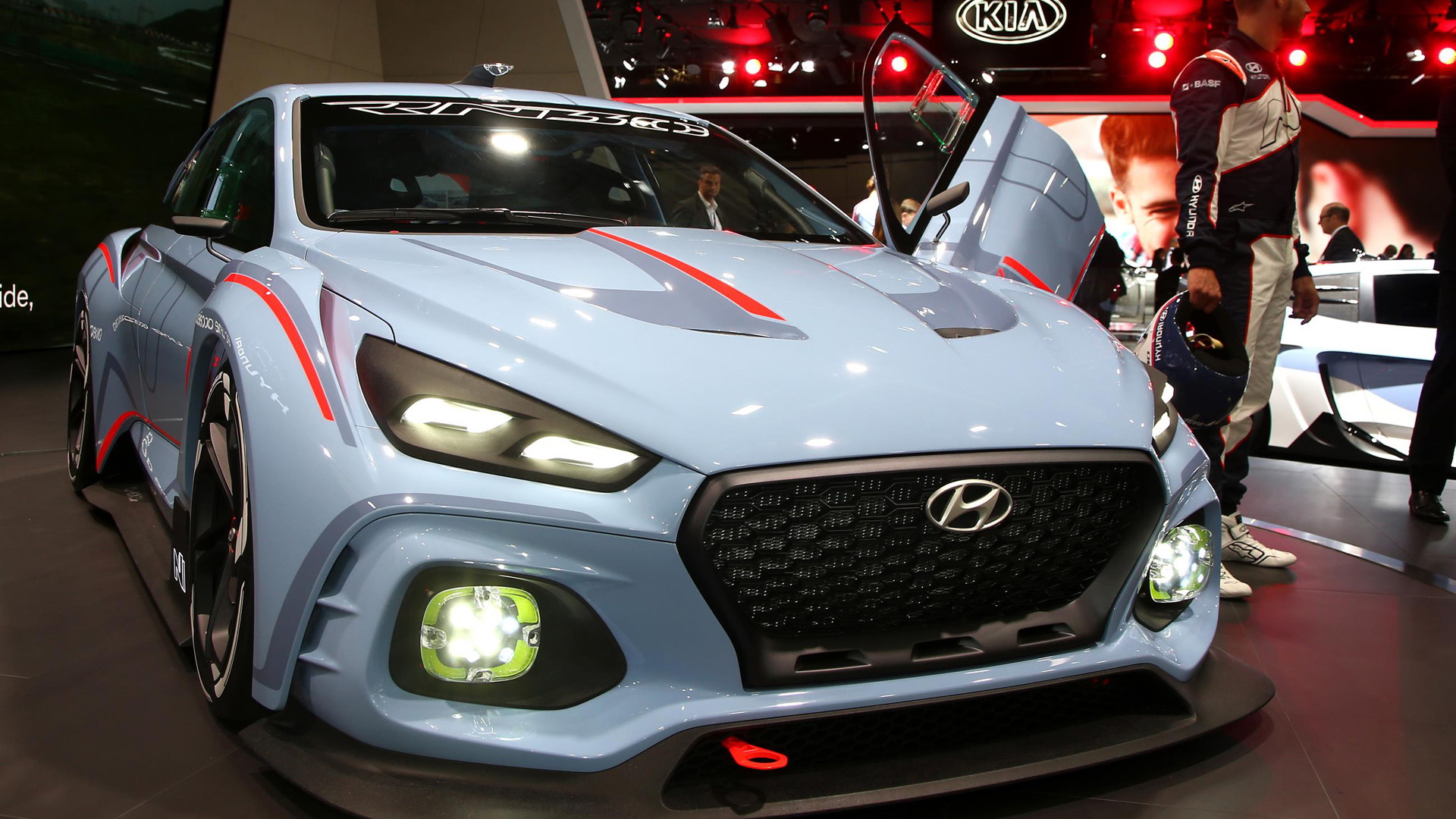 The division is called Hyundai N and the first product will be a hotted-up version of the new i30 hatchback. The i30 is the latest member of Hyundai’s Elantra range and the likely successor to our Elantra GT.

The hot i30 has already been spied in prototype form and is expected to be labeled a Hyundai i30 N when it's unveiled in 2017. On Thursday, Hyundai unveiled a concept previewing the car at the 2016 Paris auto show.

The concept is called the RN30 and is described as a race car built to demonstrate the motorsport DNA of Hyundai N. The striking concept is distinguished by its fully functional aerodynamic design and is also said to be characterized by a high-output powertrain and lightweight construction. The concept also sports a dual-clutch transmission and all-wheel-drive system.

The powertrain is a new turbocharged 2.0-liter inline-4 being developed by Hyundai N for its future cars. It’s been in development for several years, including being tested in the harsh conditions of the 2016 Nürburgring 24 Hours race. We’re expecting the engine to deliver in the vicinity of 260 horsepower initially. In the RN30, the engine features a larger turbo to boost output to approximately 375 hp.

It’s not just about power though. When developing the RN30, the engineers looked at innovative ways to reduce weight and lower the center of gravity. Instead of using the carbon fiber-reinforced plastic (CFRP) common to most high-performance cars, the engineers went with new plastic materials, developed in collaboration with leading global chemical company BASF.

The new plastics are said to be light, highly durable and environmentally-friendly and are used throughout the RN30. We're guessing the materials are also easier and cheaper to produce than CFRP. In addition, redundant parts were removed, while heavier parts sit in the lowest possible position. The center of gravity is lowered further by pushing back and lowering the seats.

The i30 is Hyundai’s answer to the Ford Motor Company [NYSE:F] Focus and Volkswagen Golf, and the new N-developed version will target those cars’ respective Focus ST and GTI models. Of course, we could end up seeing an even hotter version to take on the Focus RS and Golf R, too.