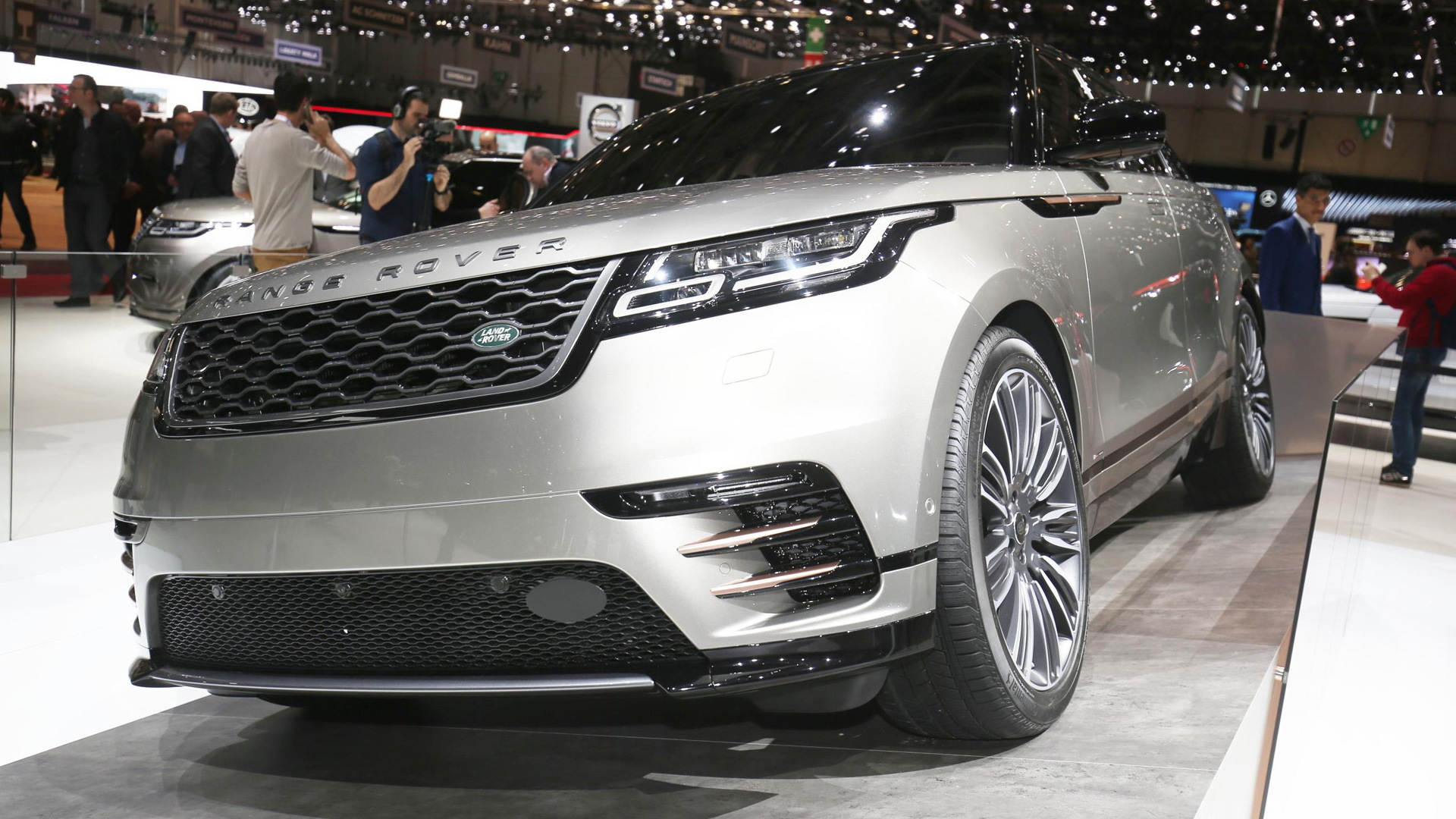 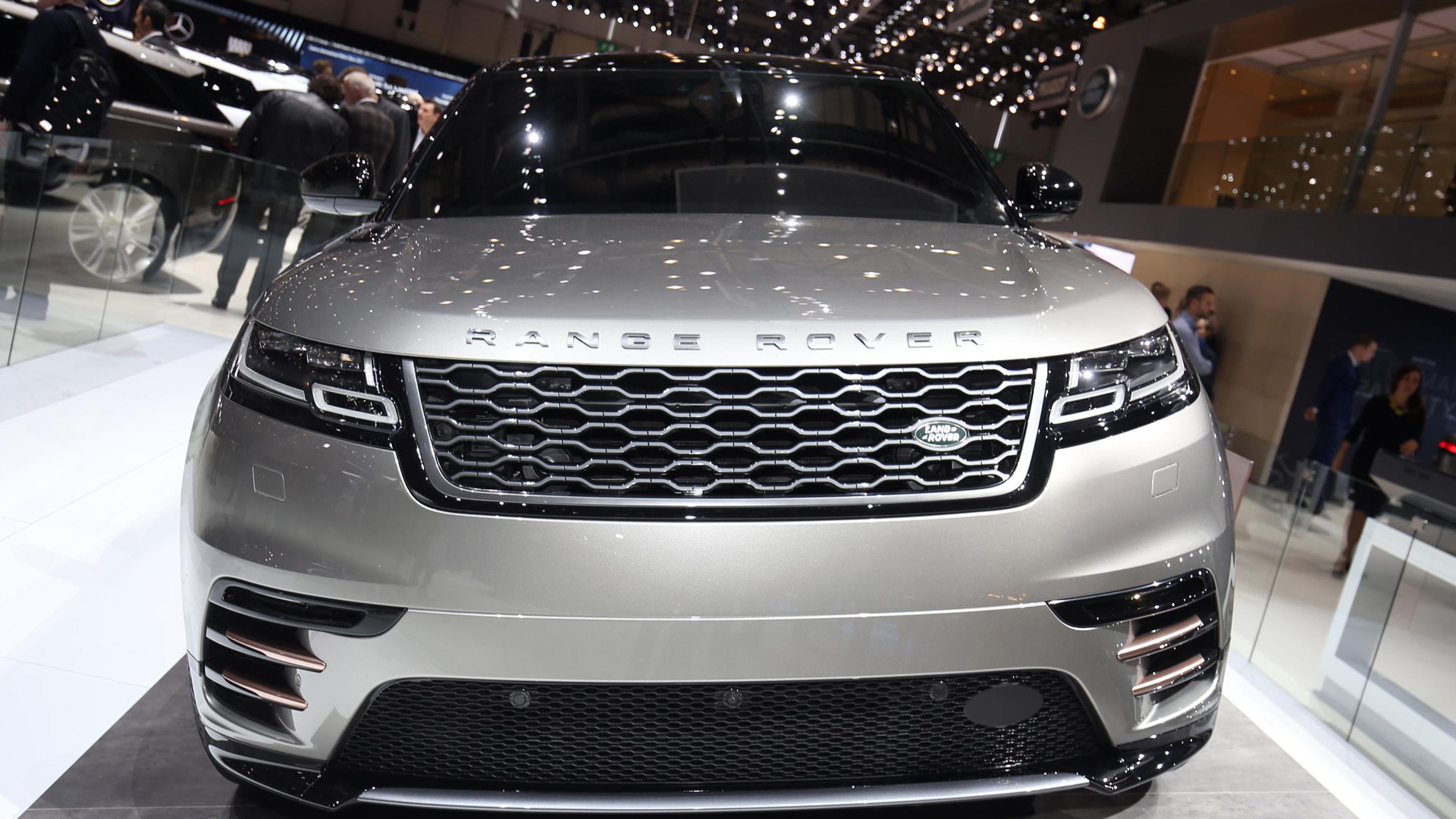 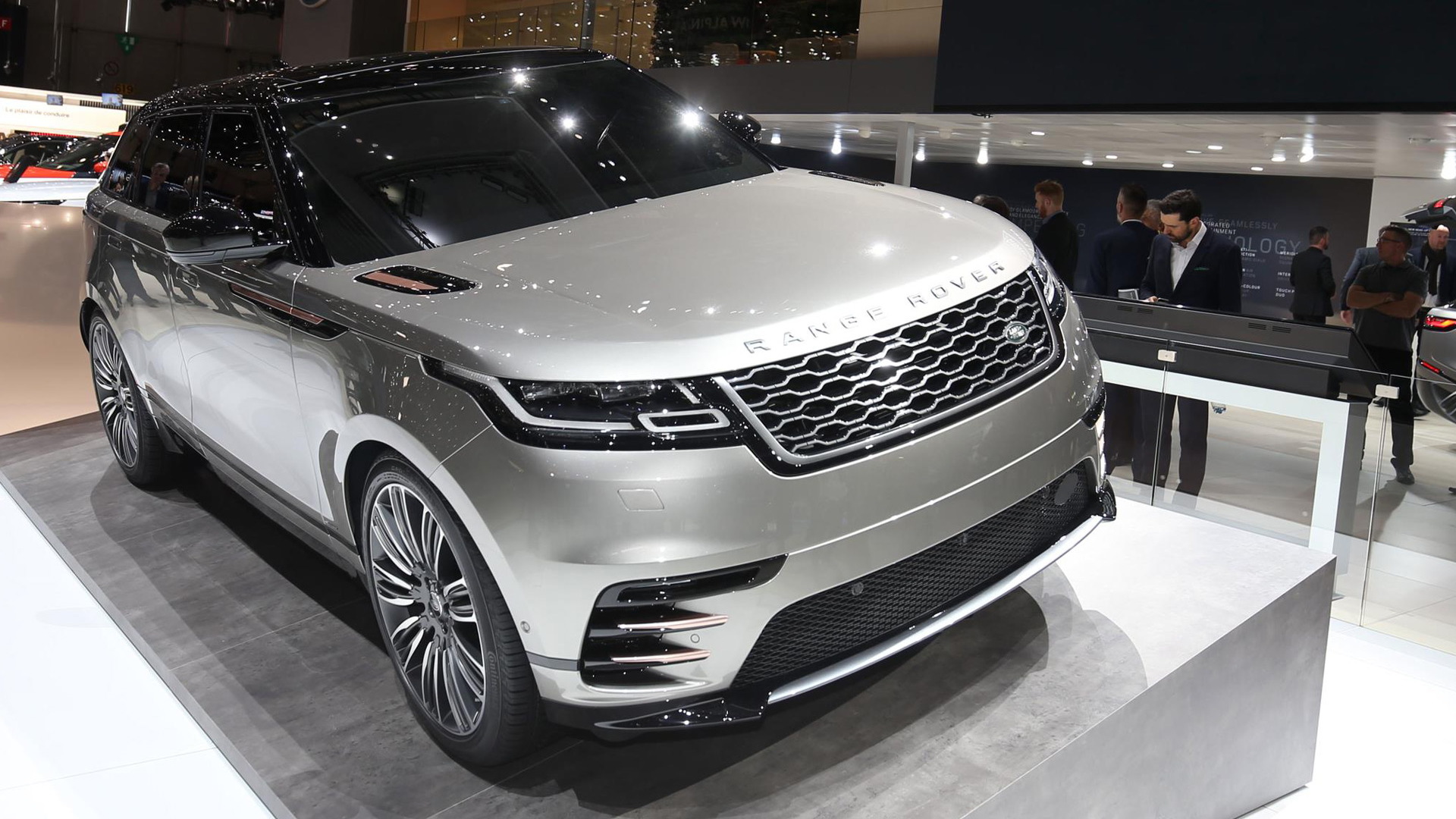 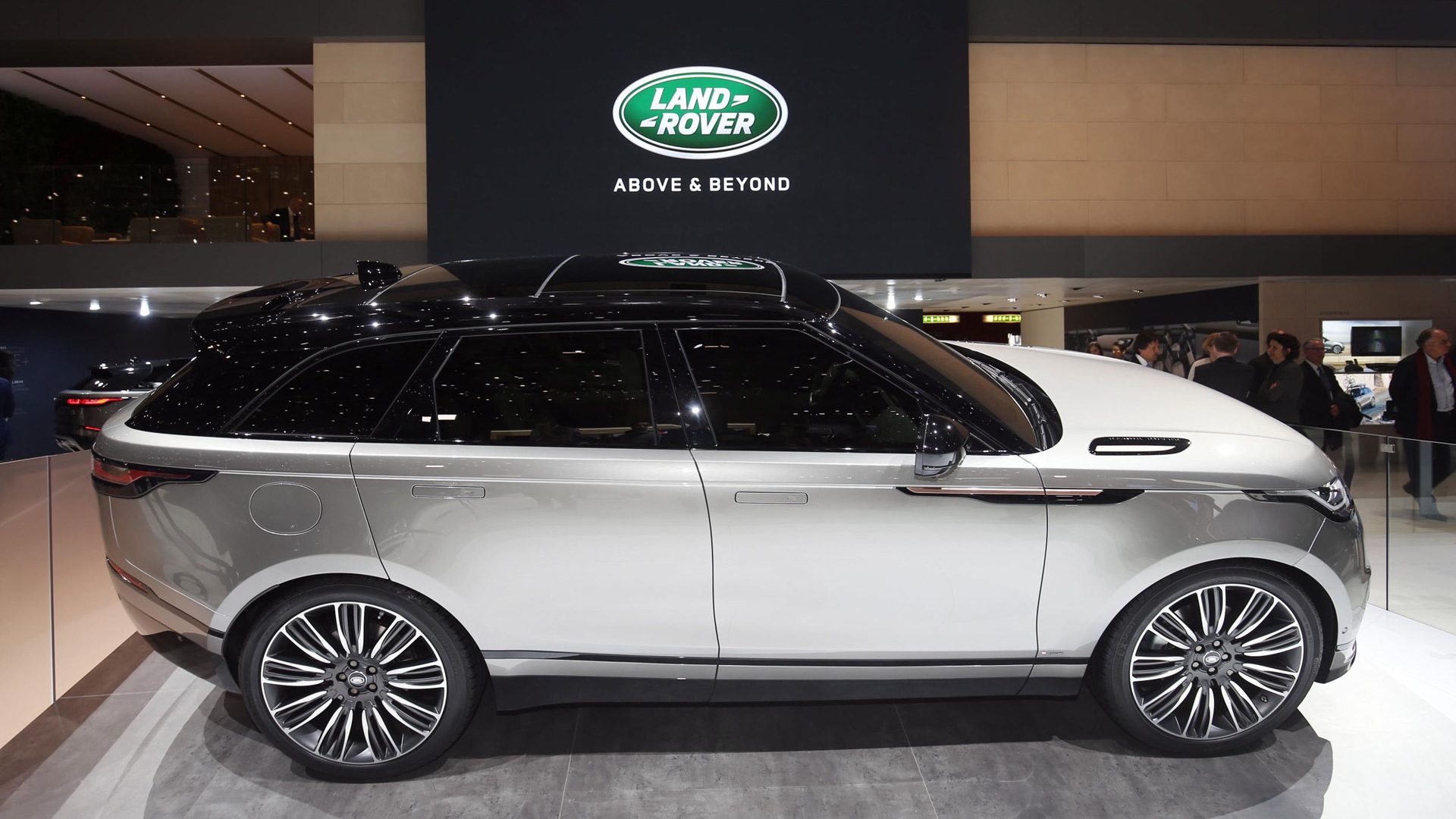 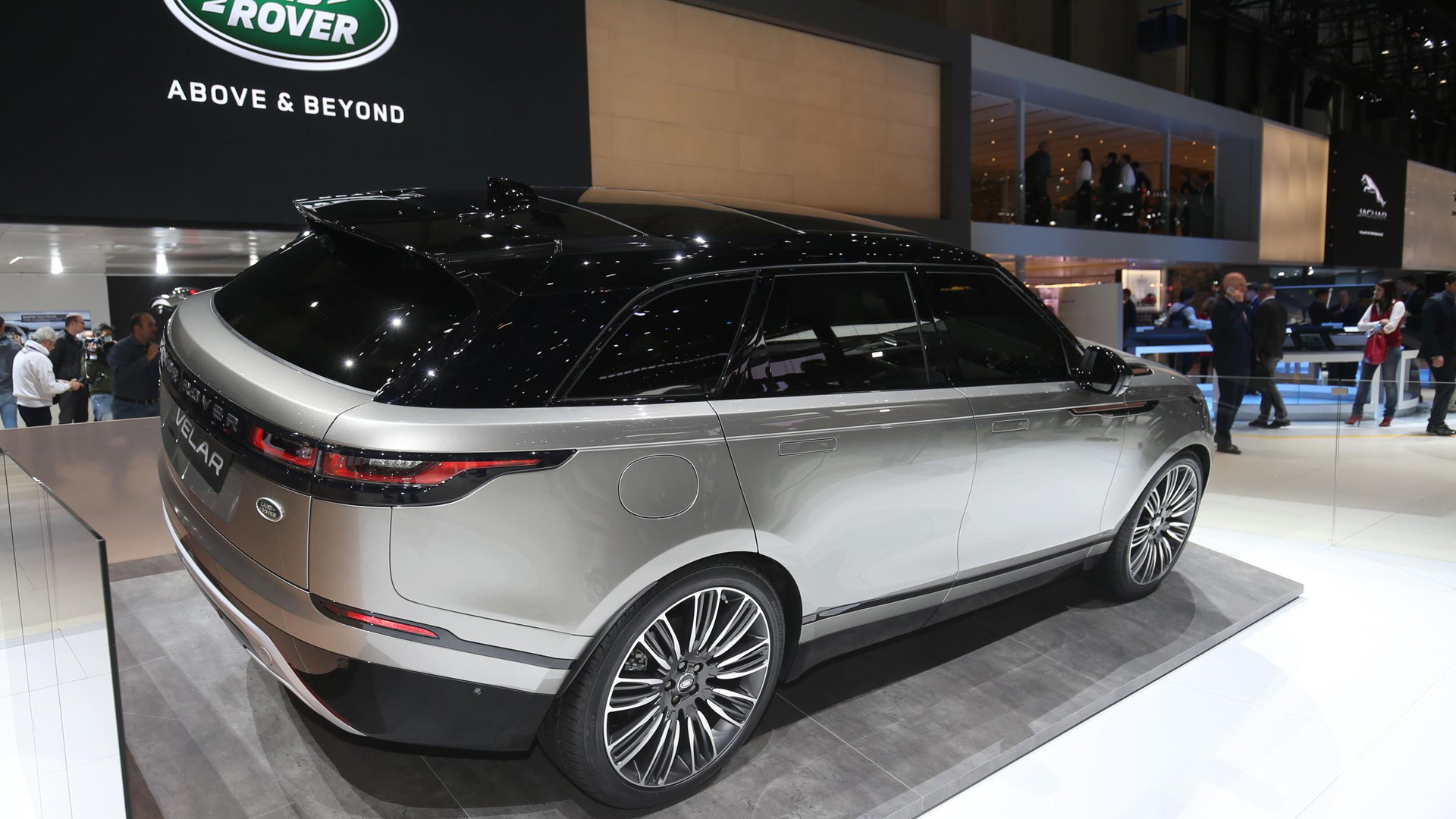 Meet the newest addition to the Land Rover lineup: the 2018 Range Rover Velar.

The Velar name is derived from the Latin velare, meaning to “veil” or “cover,” and was first used by Land Rover as a code name for prototypes for the original Range Rover launched almost five decades ago. The modern Velar is a very different vehicle to the original Range Rover, as we learned at the vehicle's debut this week at the 2017 Geneva auto show.

It’s a sleek, sexy SUV based on the bones of the Jaguar F-Pace and positioned between the Range Rover Evoque and Range Rover Sport in Land Rover’s luxury-oriented Range Rover family. Land Rover says the design hints at the automaker’s next generation of vehicles and is so sleek that the coefficient of drag is only 0.32 Cd—the lowest of any Land Rover ever produced.

The handsome design should win the Velar a lot of fans, and the lightweight and stiff aluminum underpinnings should make it a winner among those that care about more than just looks.

Note, once you’re in V-6 territory, you’re practically knocking on the door of the Range Rover Sport which starts at $66,645.

But for many, the smaller, more dynamic proportions of the Velar will be more appealing. The wheelbase spans 113.15 inches which means the Velar is small enough for carefree city driving but still big enough to seat five. The sloped roof might make things a bit claustrophobic in the rear, though.

Standard across the range are an 8-speed automatic, all-wheel drive and LED headlights. Buyers of the V-6 model can opt for air suspension and an active locking rear differential for improved handling when going off-road. Land Rover also offers its Terrain Response off-road-oriented driving modes selector.

The Velar's cabin has been designed as a calming sanctuary, with the dash featuring Land Rover’s usual uncluttered look and most of the surfaces lined in light hues. Making its debut in the Velar is Land Rover’s latest infotainment system which integrates two 10-inch touchscreen displays.