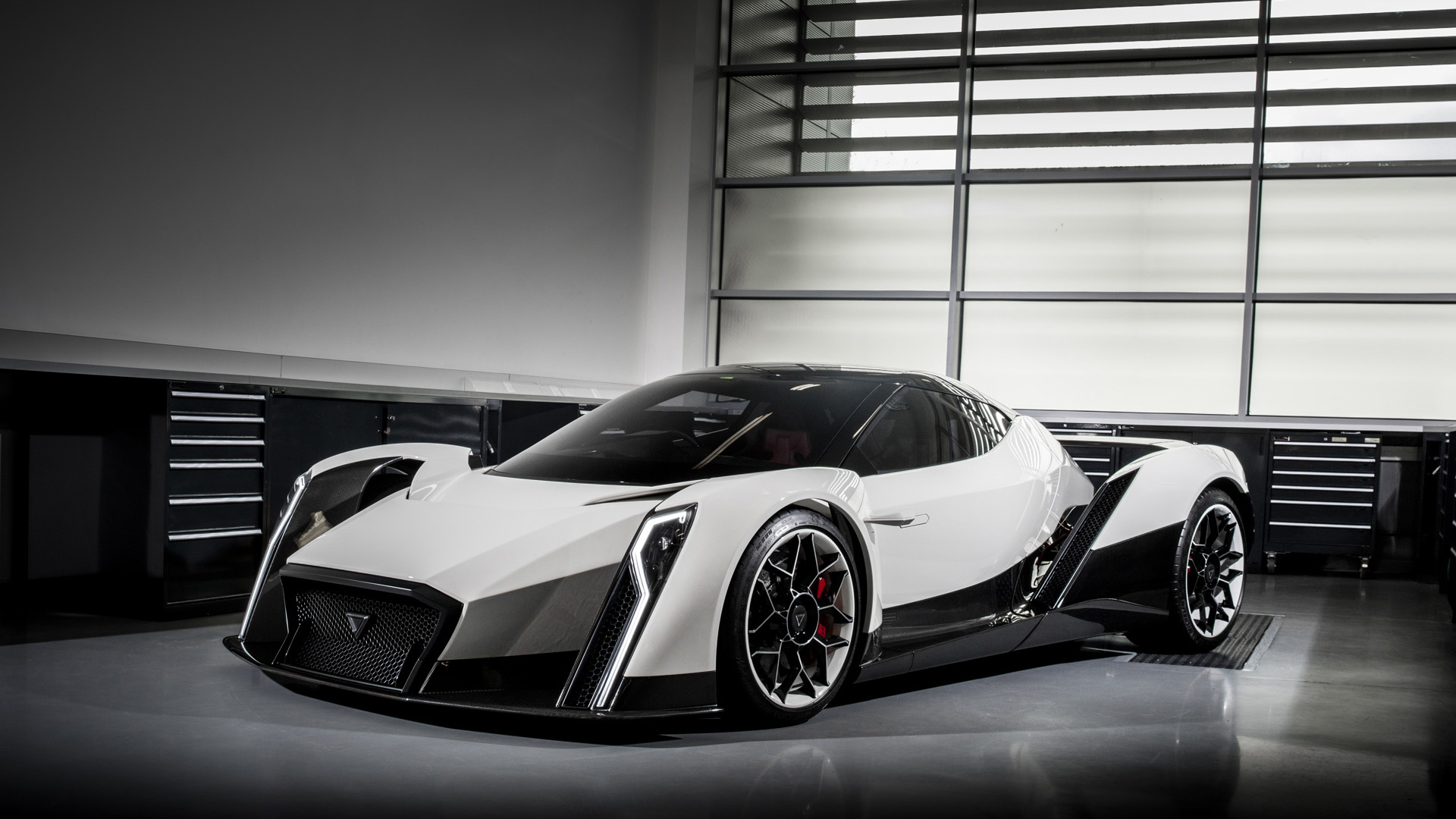 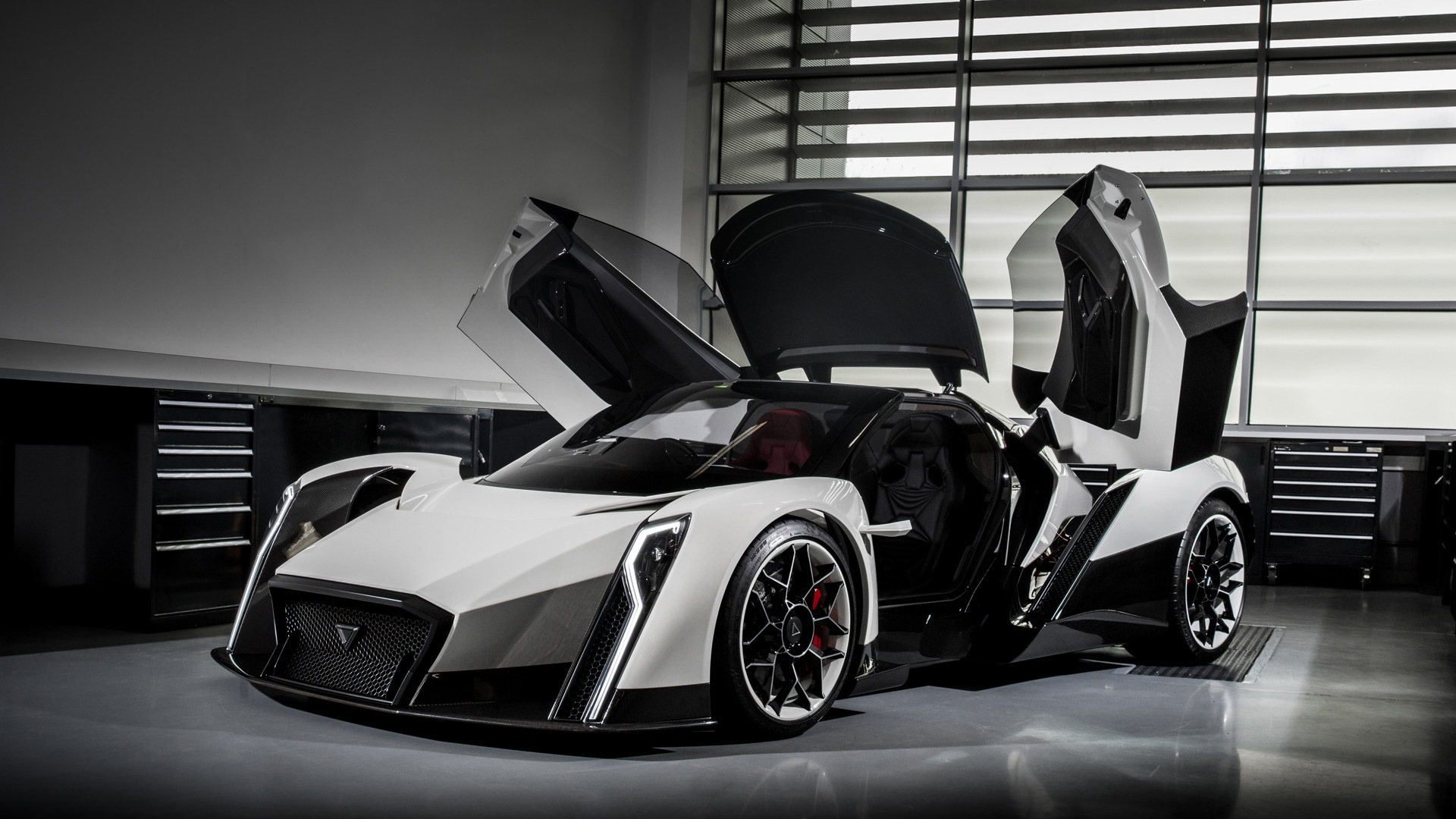 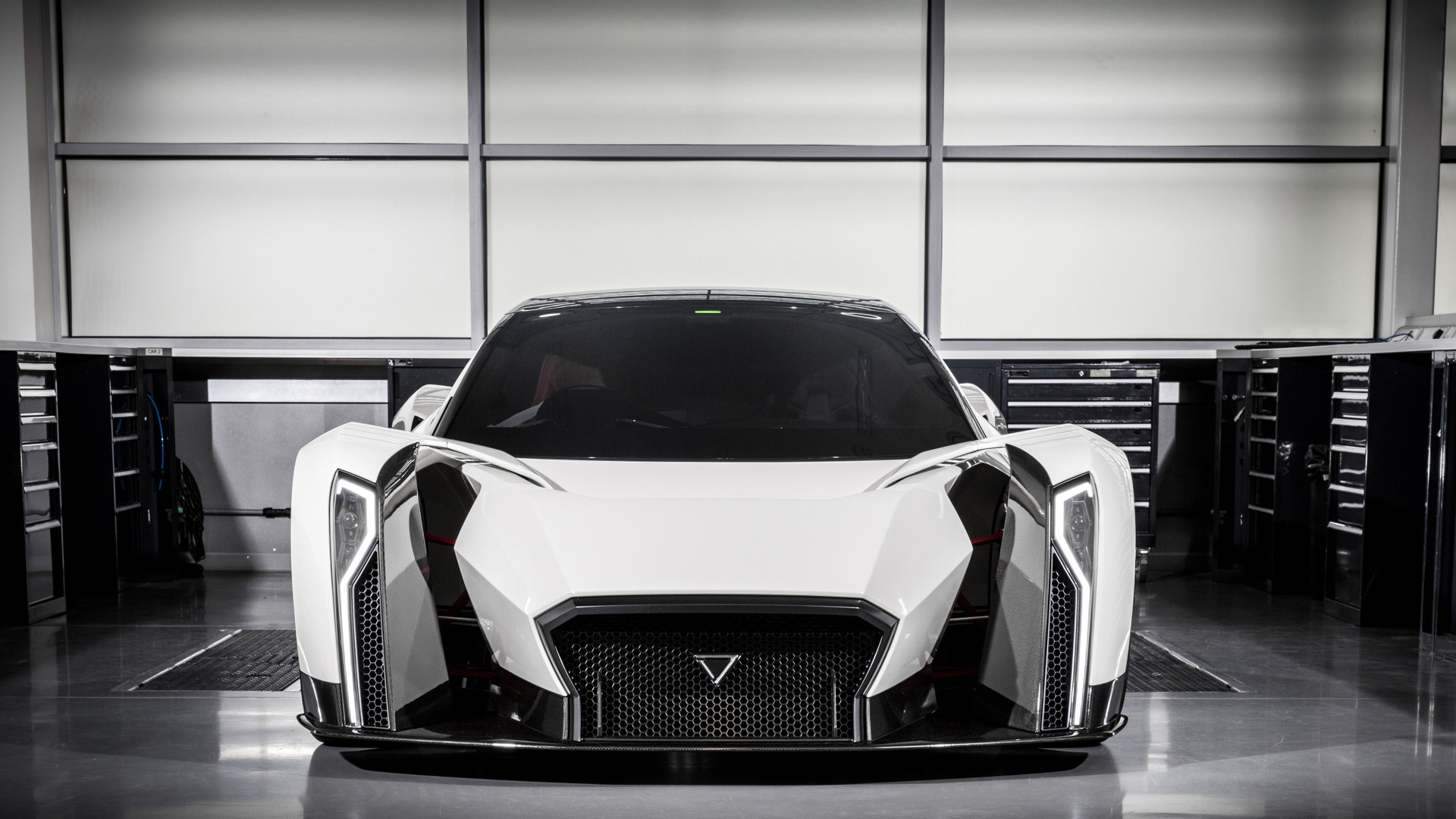 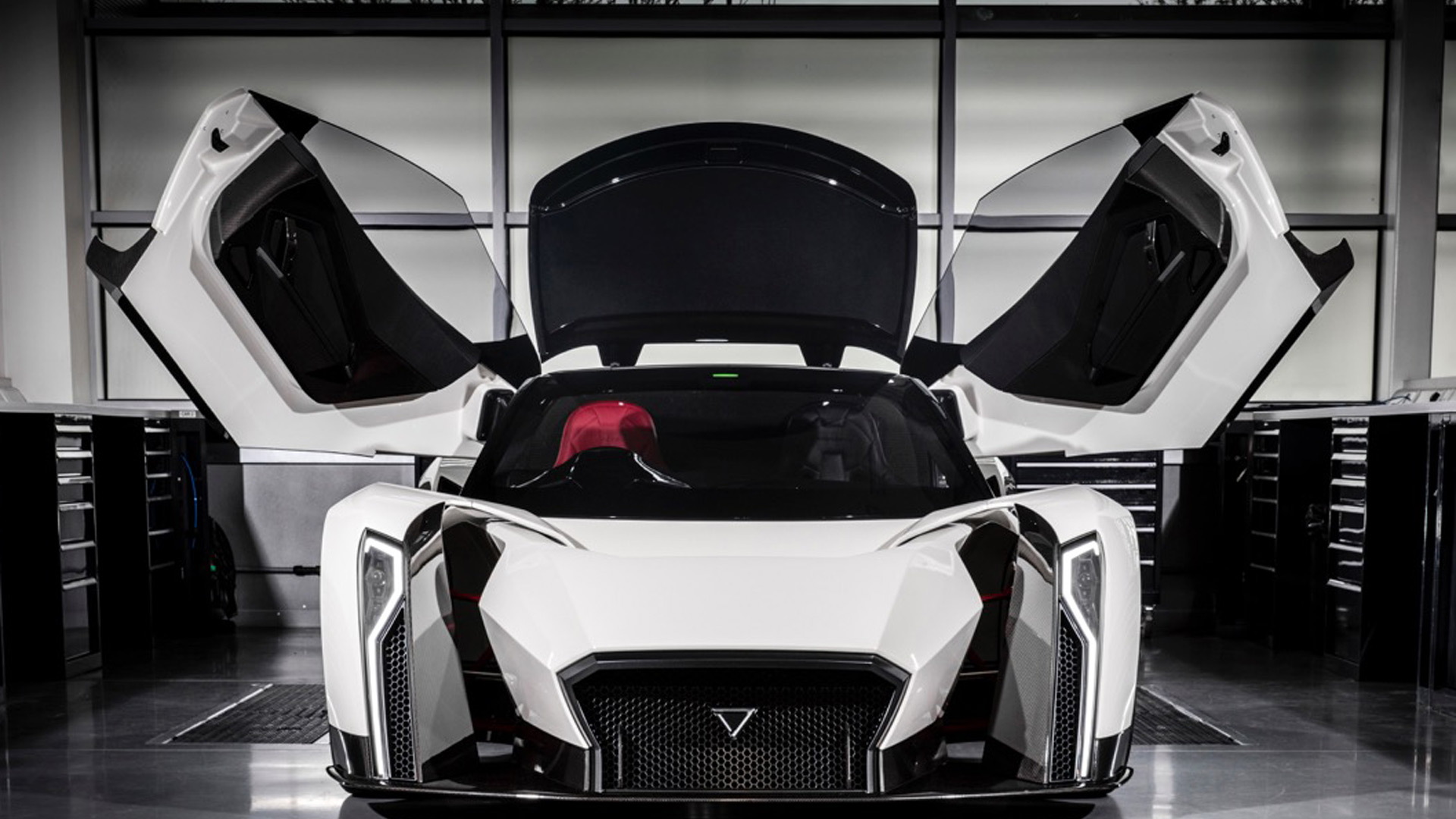 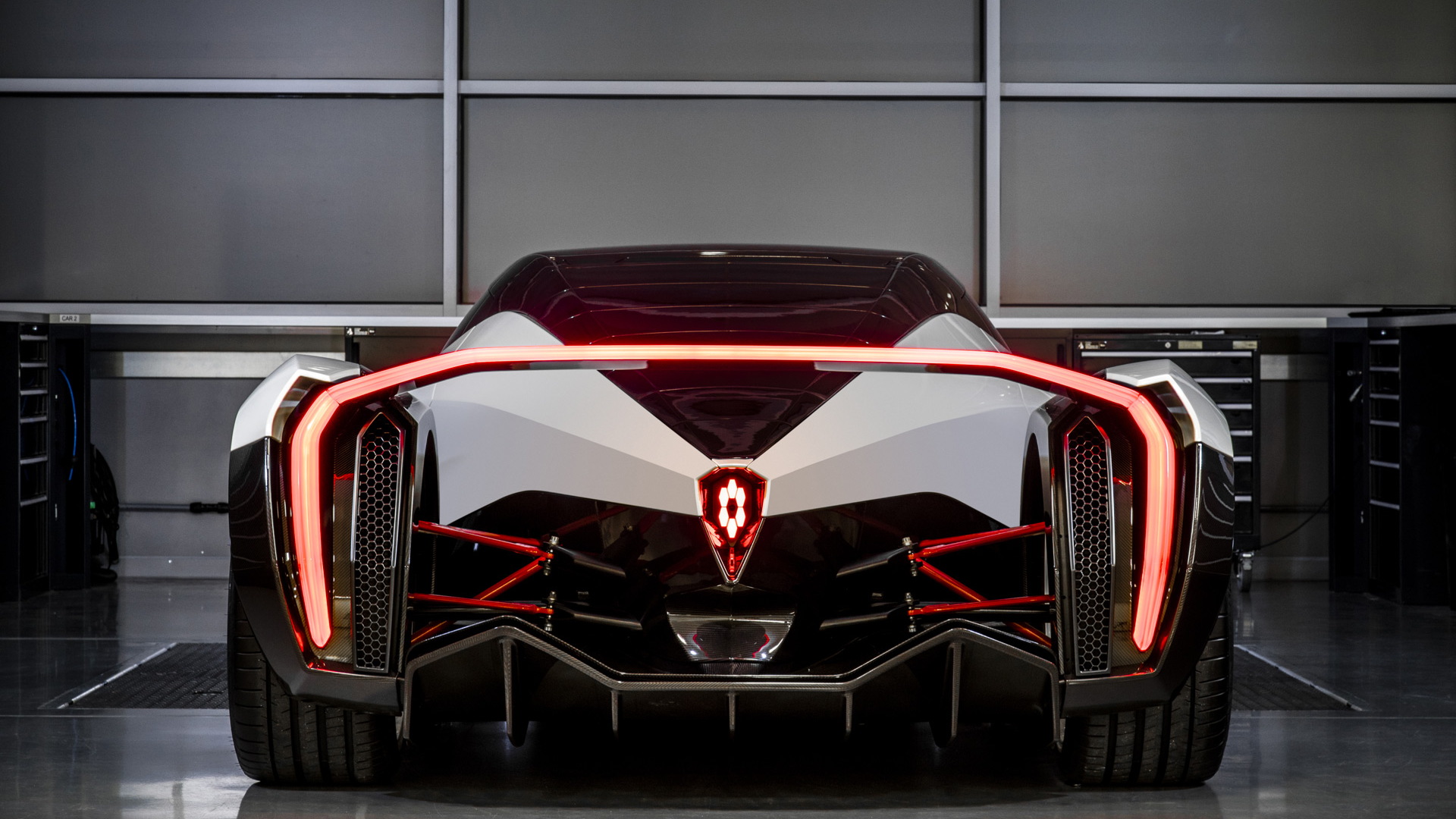 The concept is powered by an electric drive system and features a roof and doors that open automatically in a synchronized manner to resemble a fully-opened dendrobium flower, the orchid native to Singapore that lends the car its name.

Vanda teamed up with Williams Advanced Engineering, the technology division of the Williams Formula One team, to develop the Dendrobium. The division specializes in a number of core areas that aided the design of Dendrobium, including aerodynamics, lightweight structures, vehicle integration and, of course, electrification.

No power or range figures were mentioned but Vanda did state that the targeted performance for the car is a 0-60 mph time of 2.7 seconds and a top speed in excess of 200 mph. 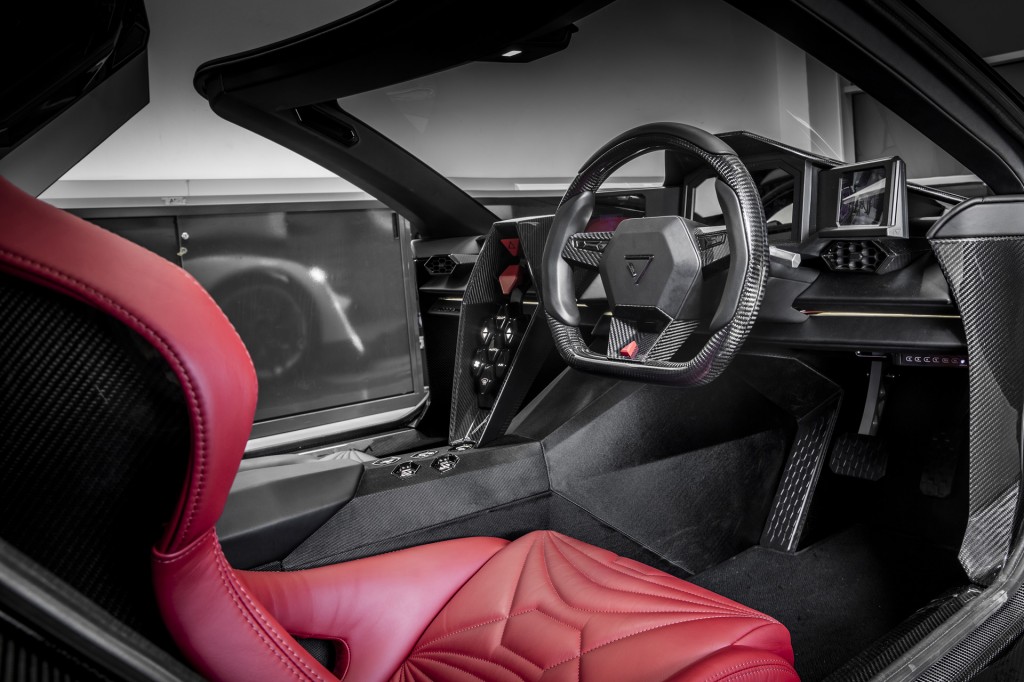 Carbon fiber is used throughout, including for the central tub structure, but the Dendrobium is still a heavy beast due to its batteries. The targeted curb weight is over 3,800 pounds. The car is also fitted with double wishbone suspension at both ends, carbon-ceramic brake discs, and Michelin tires wrapped around 20-inch wheels at the front and a 21-in pair at the rear.

The interior of the Dendrobium is relatively spartan though it does feature Bridge of Weir leather trim. Sitting in the driver's eye line is a digital dashboard flanked by two rear-view displays, which take feeds from wing-mounted cameras. All of the dashboard buttons are hexagon-shaped: a recurring design theme throughout the car.

“This electric hypercar may just be a concept for now, but we have every intention of putting it into production,” Vanda CEO Larissa Tan said at the reveal. “It sits at the top of our range and the production version will be a fitting showcase for the best in design and e-technology.”

She mentioned 2020 as a potential start date for production. Vanda’s existing products include a small commercial vehicle and a scooter, so stepping up to a supercar is certainly quite the leap.