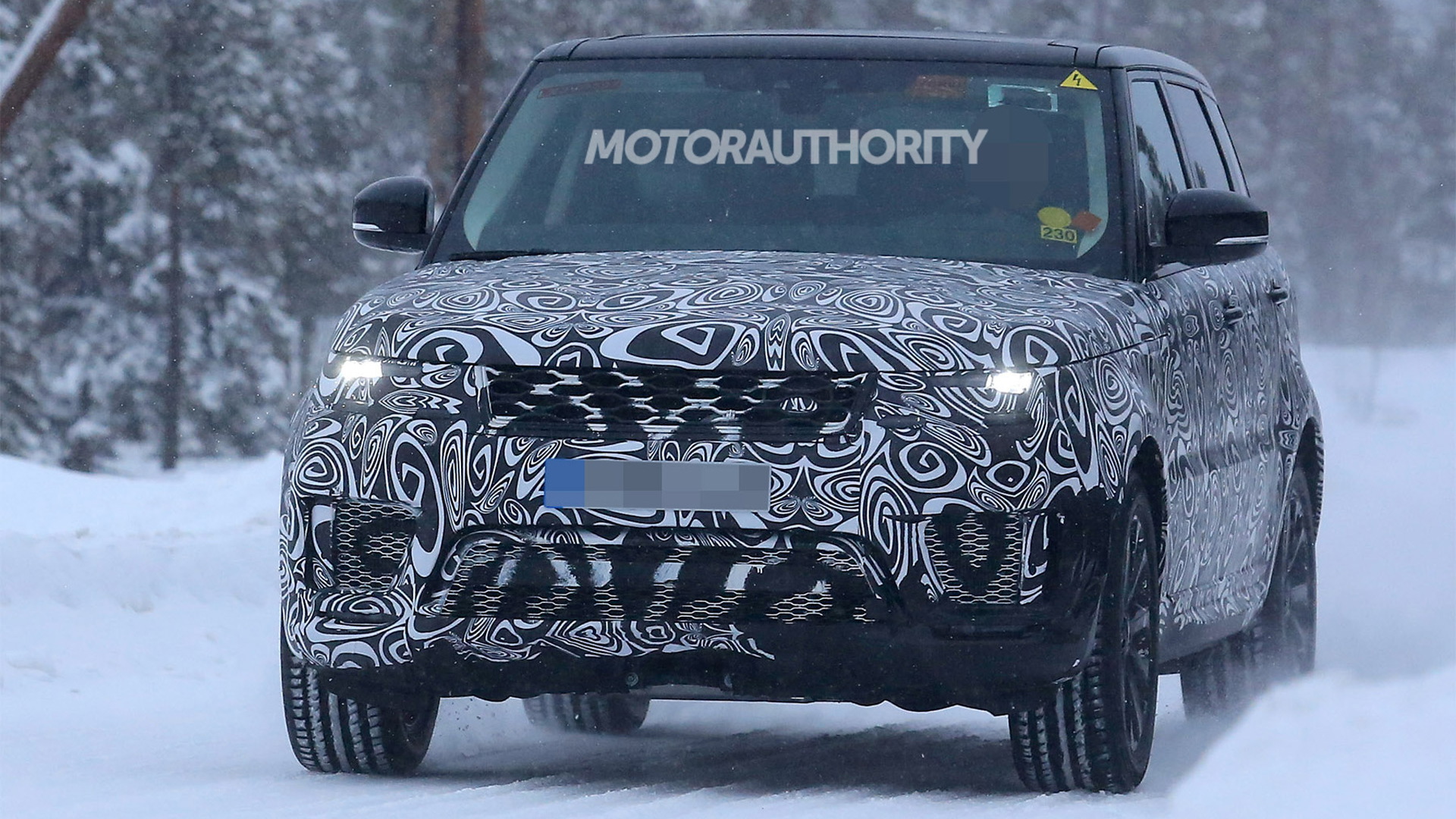 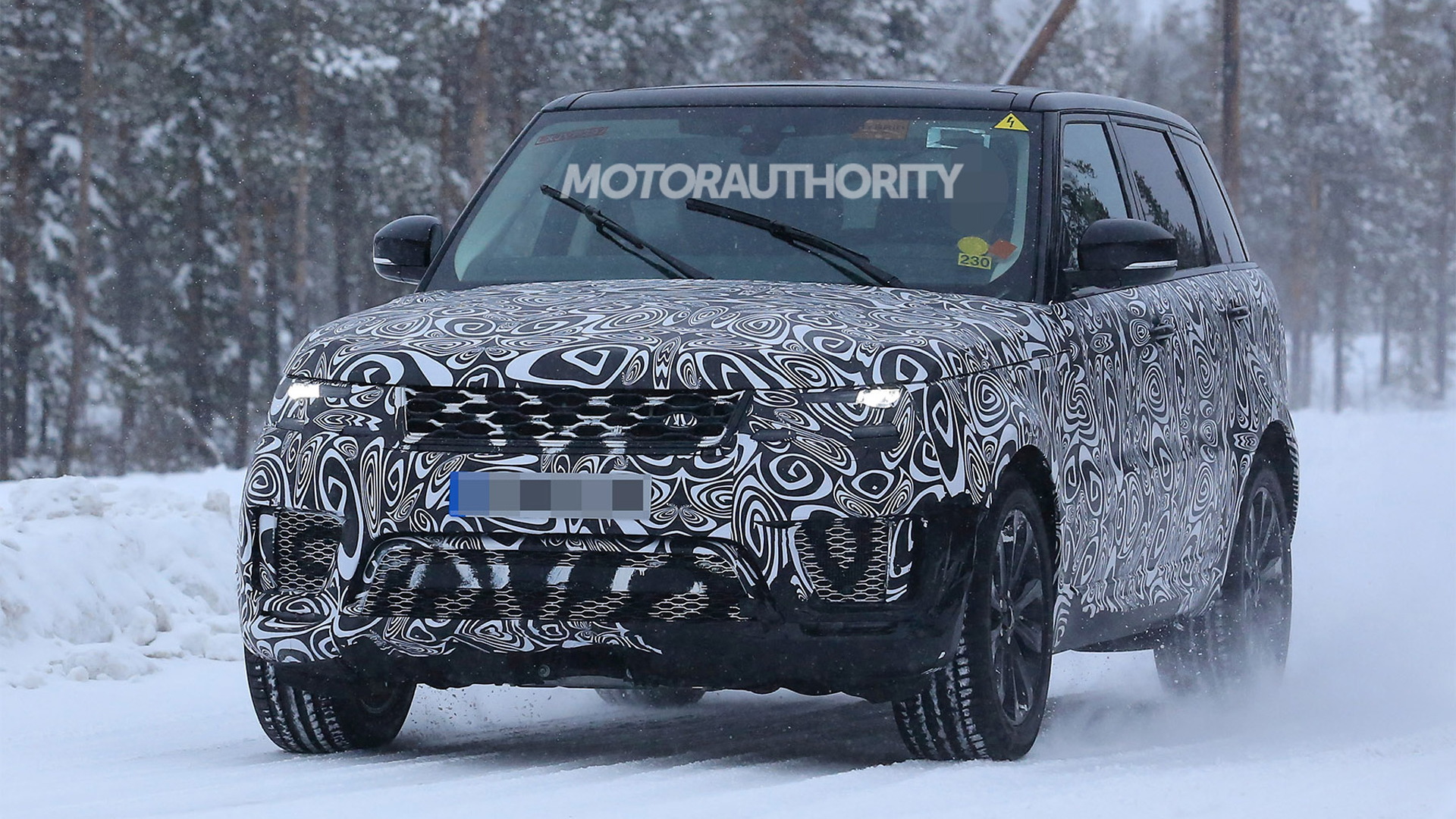 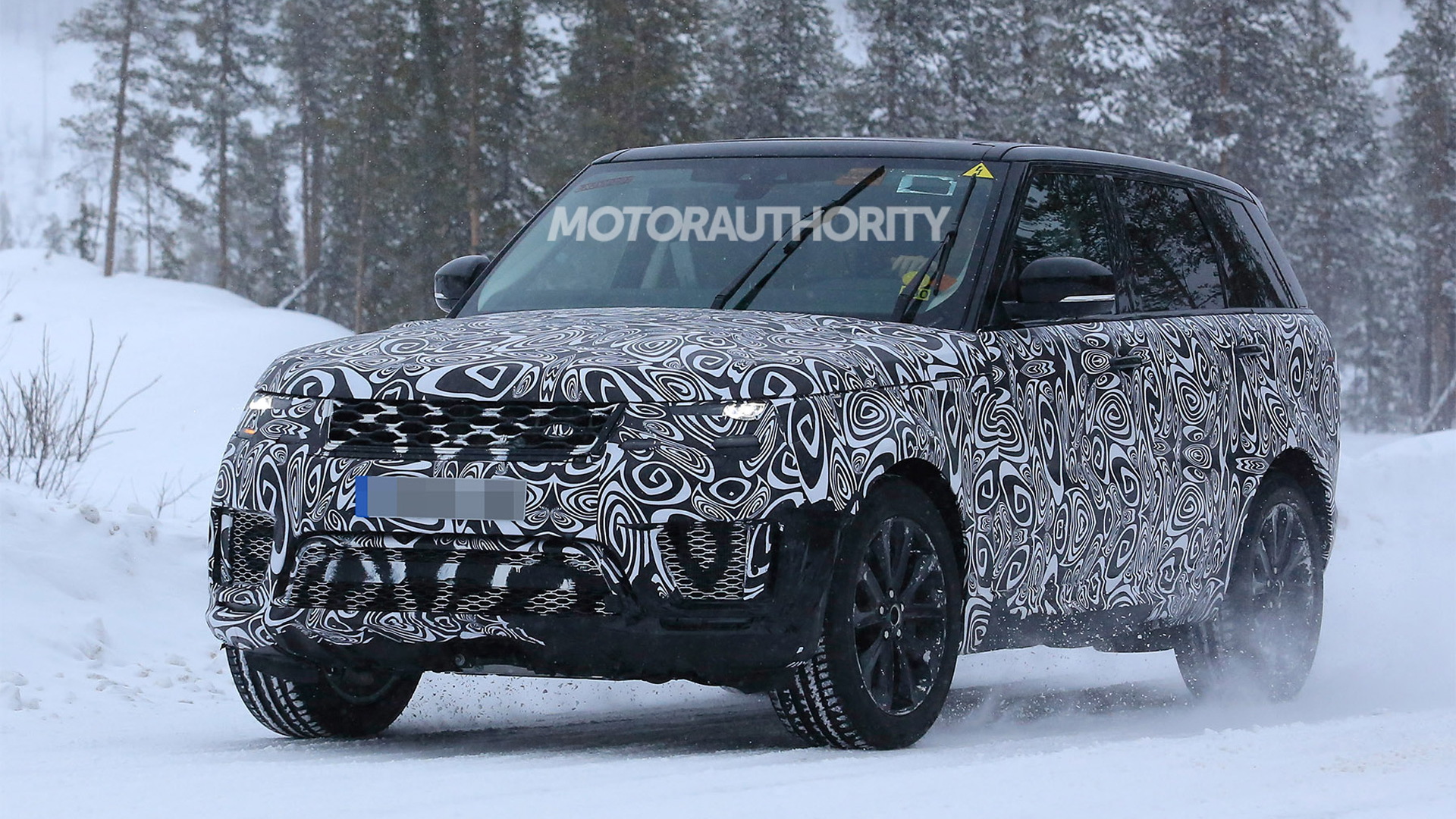 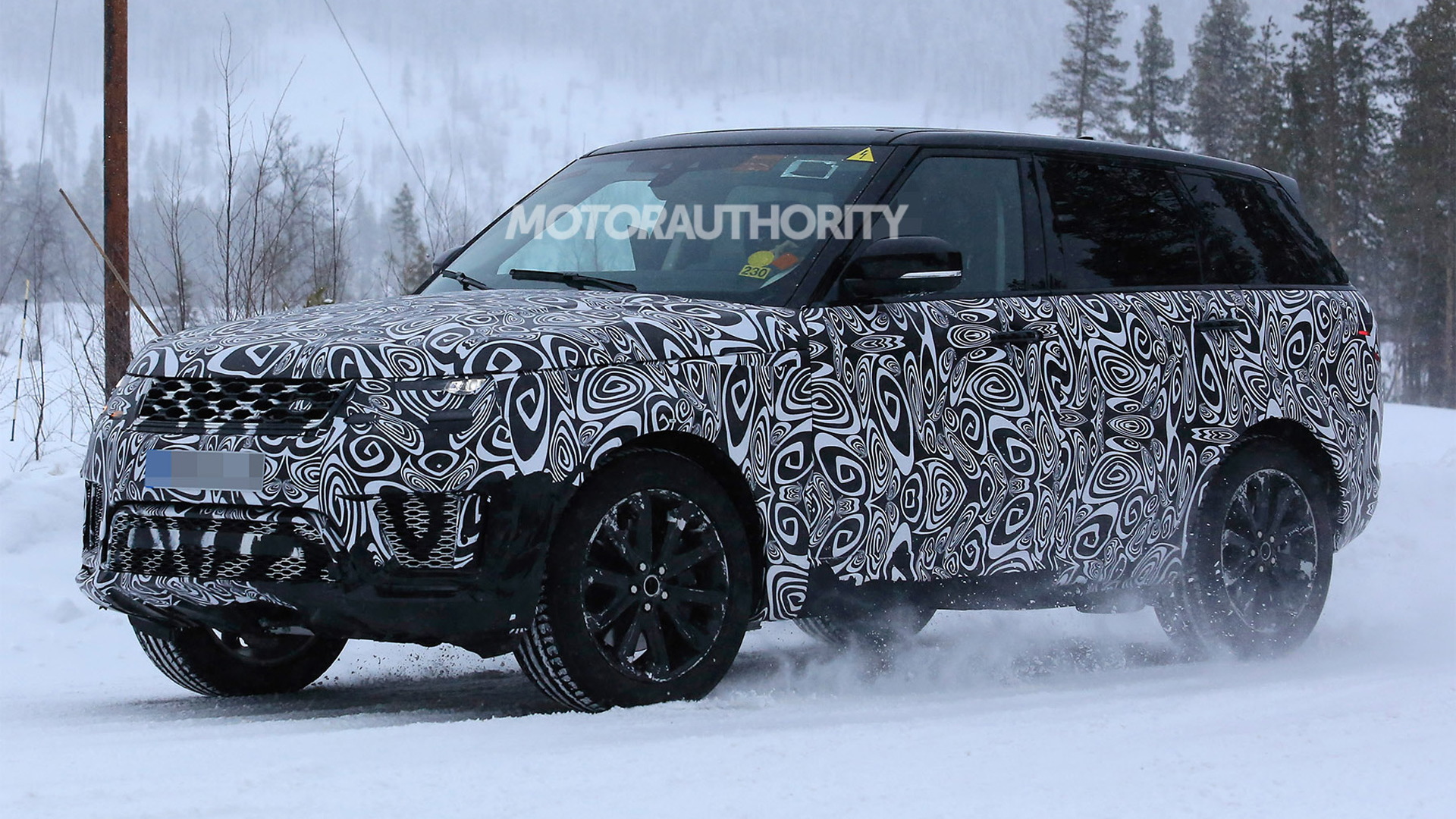 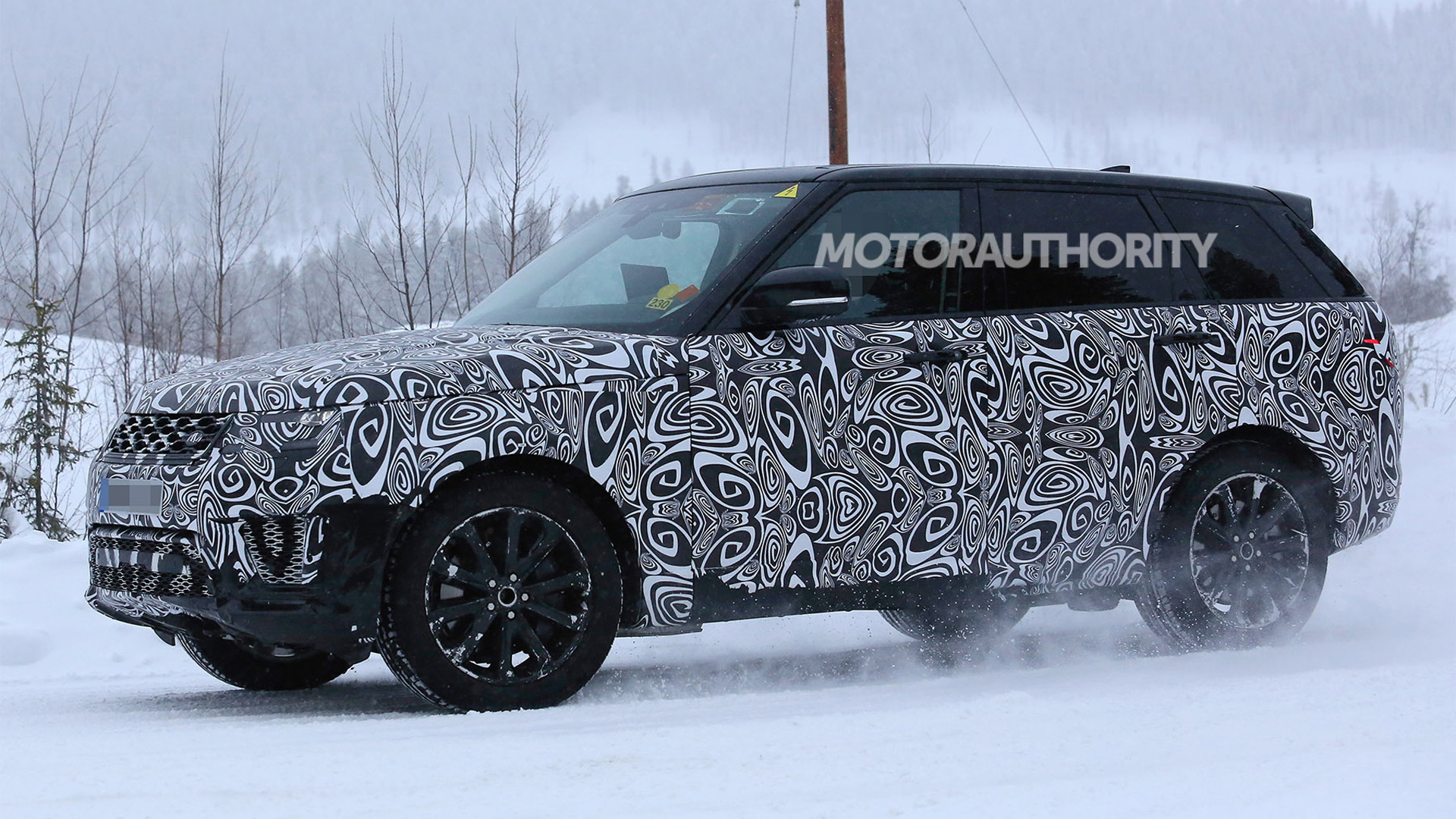 Land Rover is working on a mid-cycle update for its Range Rover Sport and we’ve just spotted a prototype.

The current Range Rover Sport, the nameplate’s second iteration, was all-new for the 2014 model year. The original had a lifespan of about eight years, and assuming the same for the current model it means we should see this mid-cycle update introduced for the 2018 model year.

The various prototypes we’ve seen over the past several months all sport a new bumper design characterized by a new shape for the air intakes and license plate support. There is also a revised grille surround and the lights at both ends appear to feature revised internals.

Land Rover previewed the technology in 2015 in its Range Rover Sport Concept_e PHEV (shown above). The concept featured an electric motor sandwiched between the engine and transmission. The electric motor was powered by a lithium-ion battery stored in the trunk and could drive the vehicle on its own as well as aid the gas engine during high-load situations.