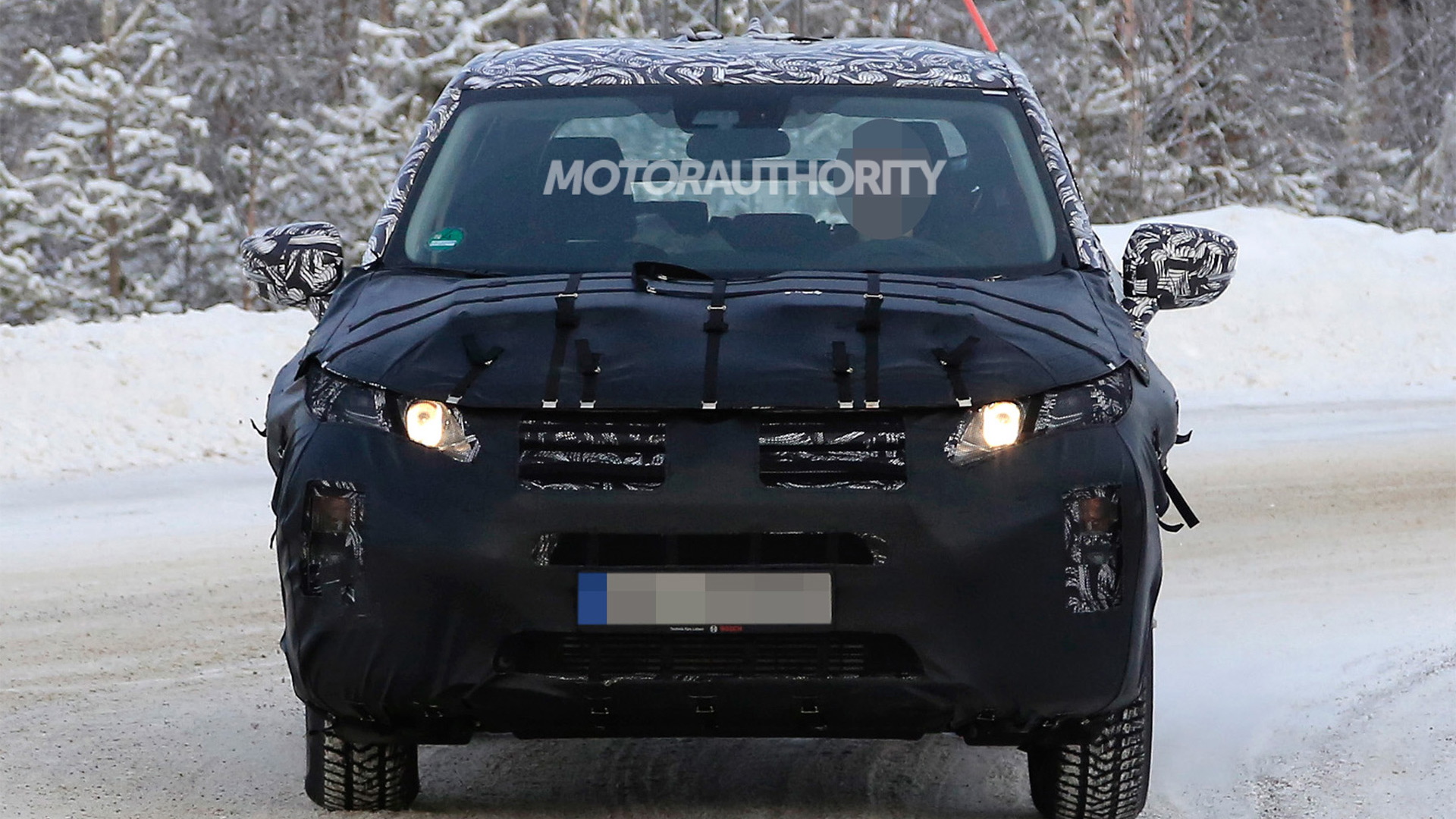 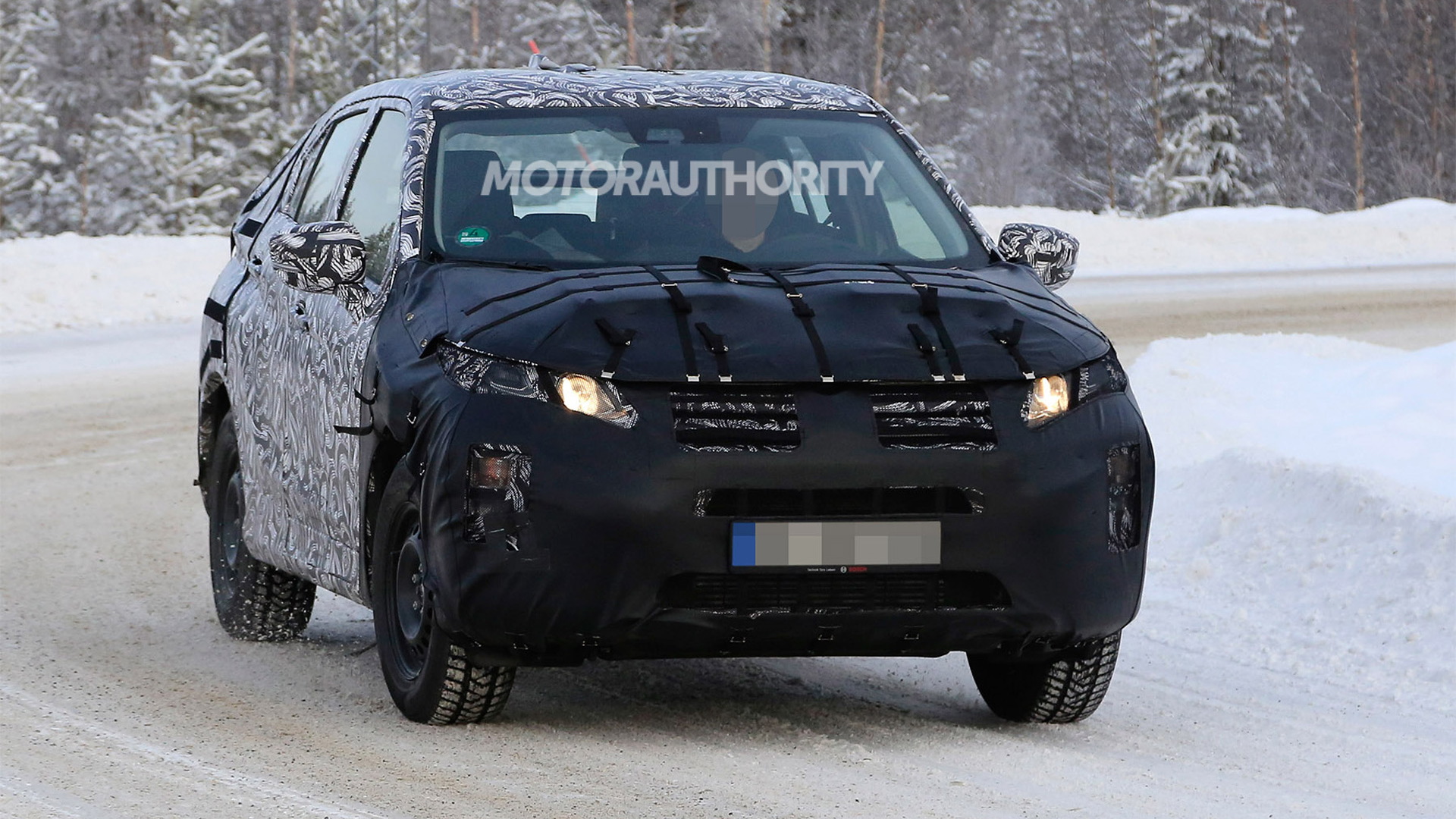 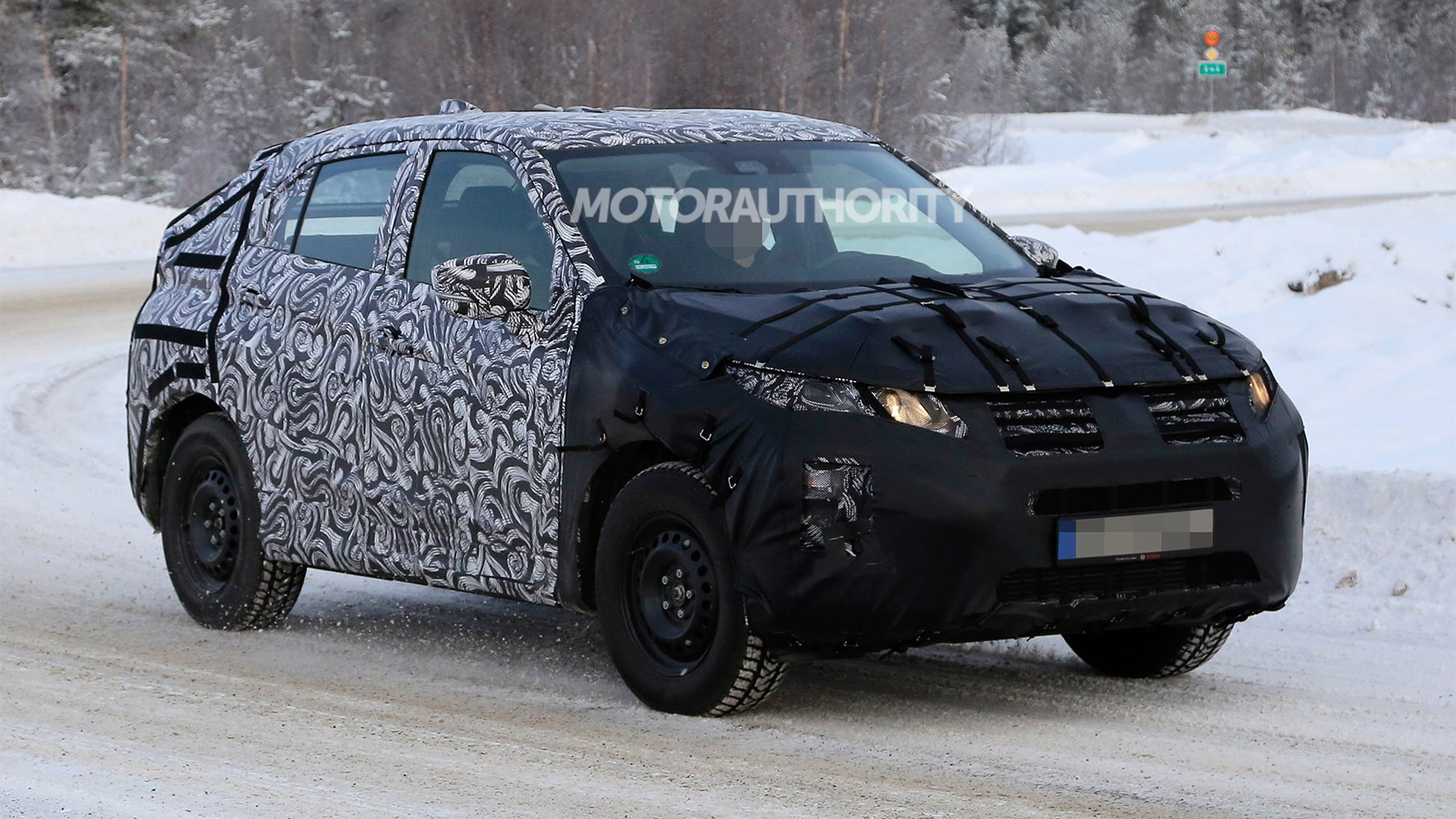 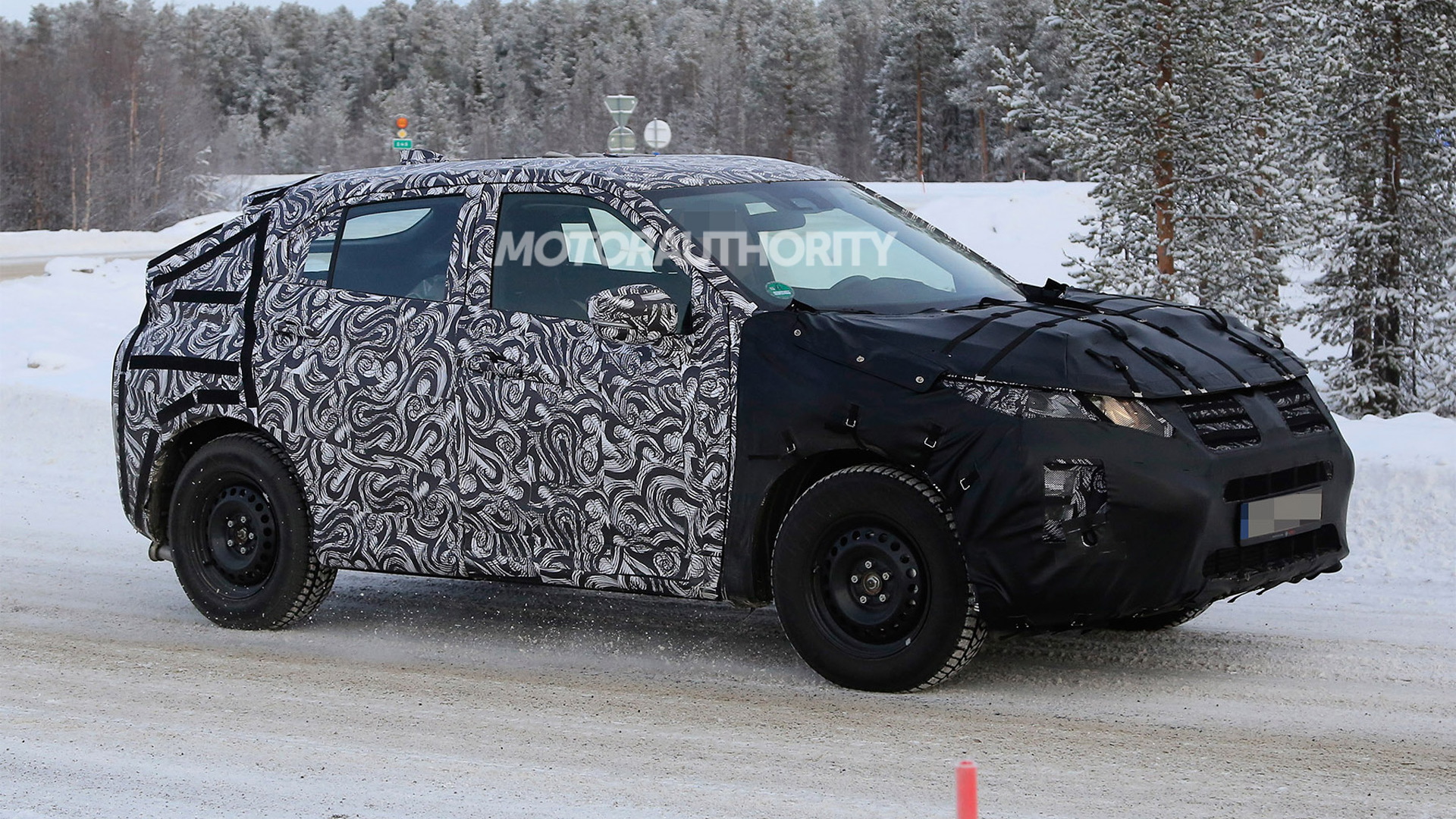 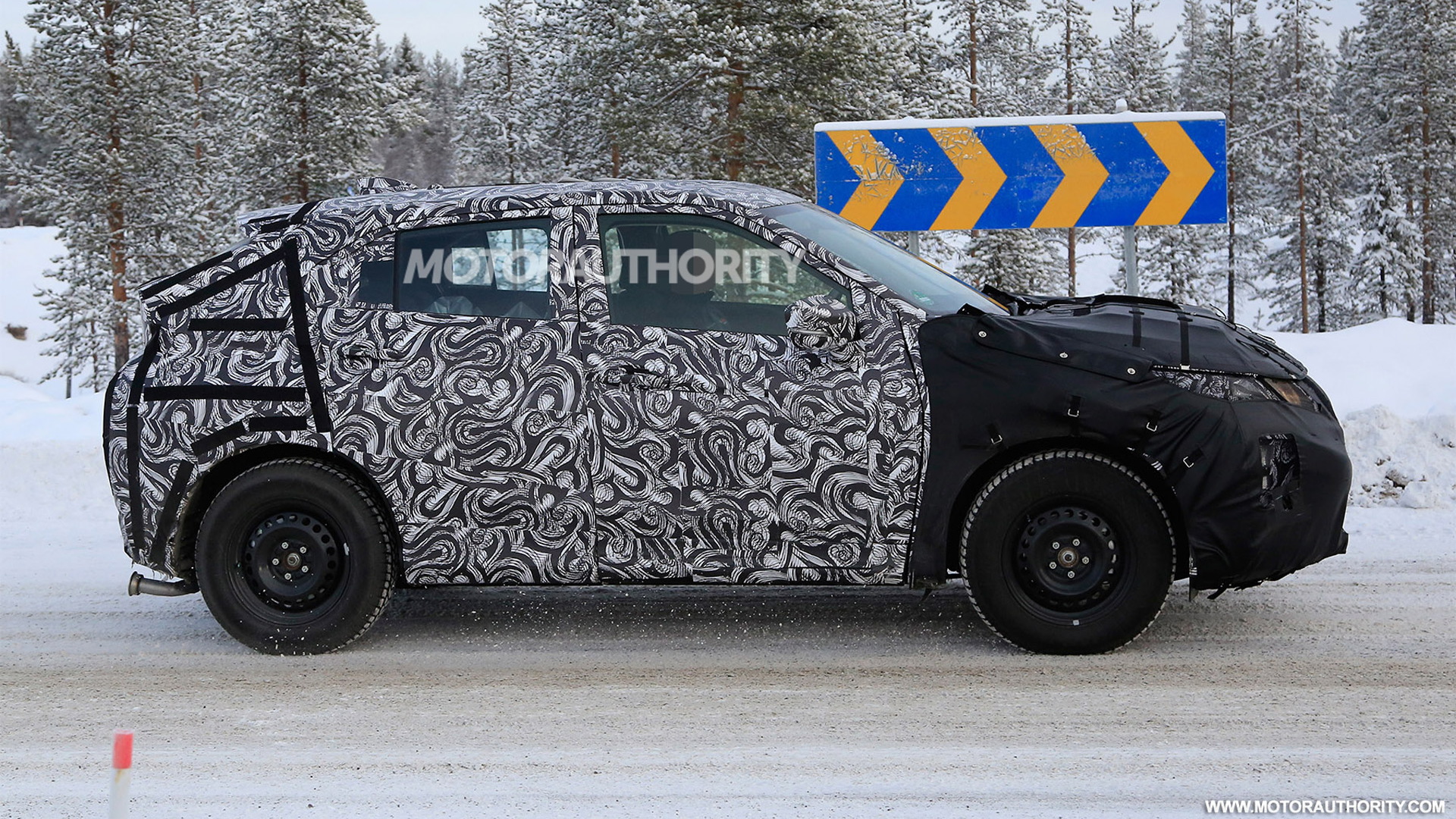 A prototype for Mitsubishi’s upcoming Eclipse Cross has been spotted for the first time.

Mitsubishi will use next month’s 2017 Geneva auto show to introduce the new SUV which will sit between the automaker’s compact Outlander Sport and mid-size Outlander.

It’s meant to be a sportier, more design-focused alternative to those other Mitsubishi SUVs. You can also think of it as a more affordable rival to the likes of the BMW X4, Land Rover Range Rover Evoque and Mercedes-Benz GLC Coupe.

Mitsubishi’s XR-PHEV concept from 2013 previewed the styling. The front face is said to represent a shield while at the rear the designers have installed high-mount tail-lamps. Our spy shots suggest that the production model will closely resemble the concept.

The standard powertrain should be an inline-4. A plug-in hybrid option should be made available eventually.

Look for Mitsubishi to add the Eclipse Cross to its lineup later in the year. It should arrive as a 2018 model.

Why all the interest in a Mitsubishi SUV? Because the automaker has also shown us a version of the Eclipse Cross-previewing XR-PHEV concept with the Evolution name tagged on, and this performance-oriented crossover, complete with S-AWC all-wheel drive, an 8-speed dual-clutch transmission and plug-in hybrid power, may just be a preview of the car that will eventually succeed the Lancer Evolution.

We’ll have more details soon as the Geneva auto show starts March 7. To learn about some of the other vehicles appearing, visit our dedicated hub.