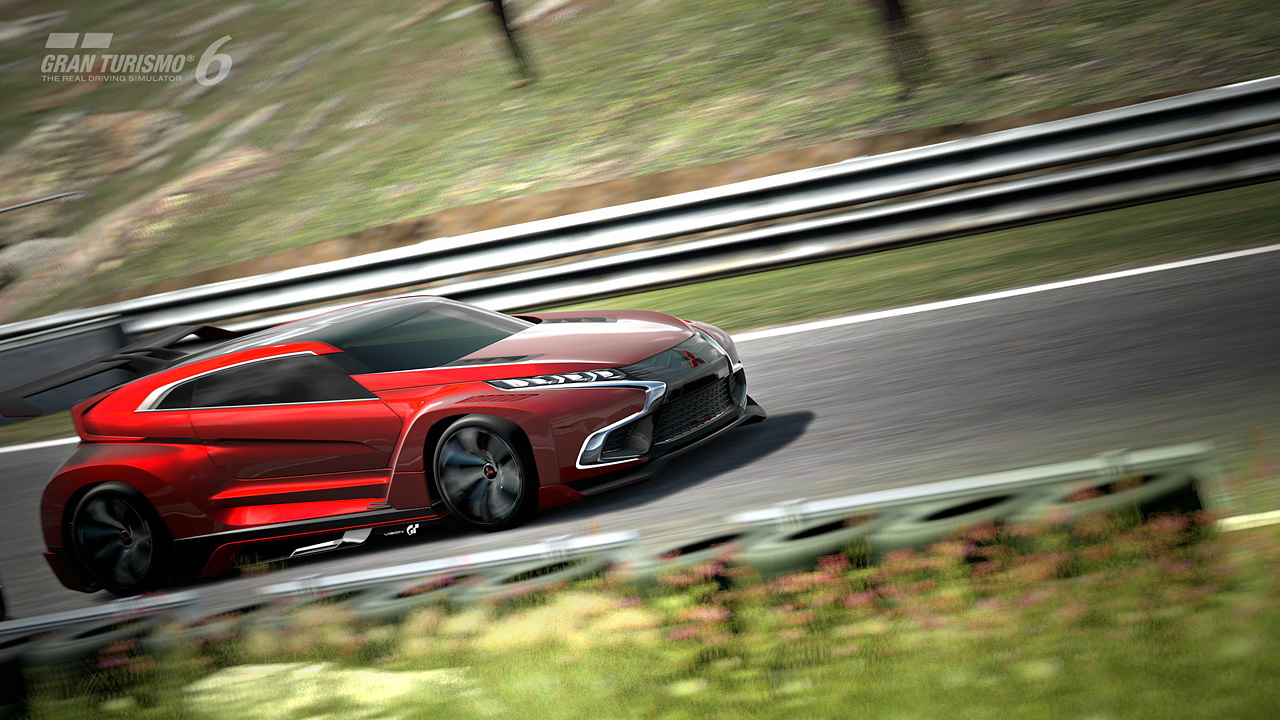 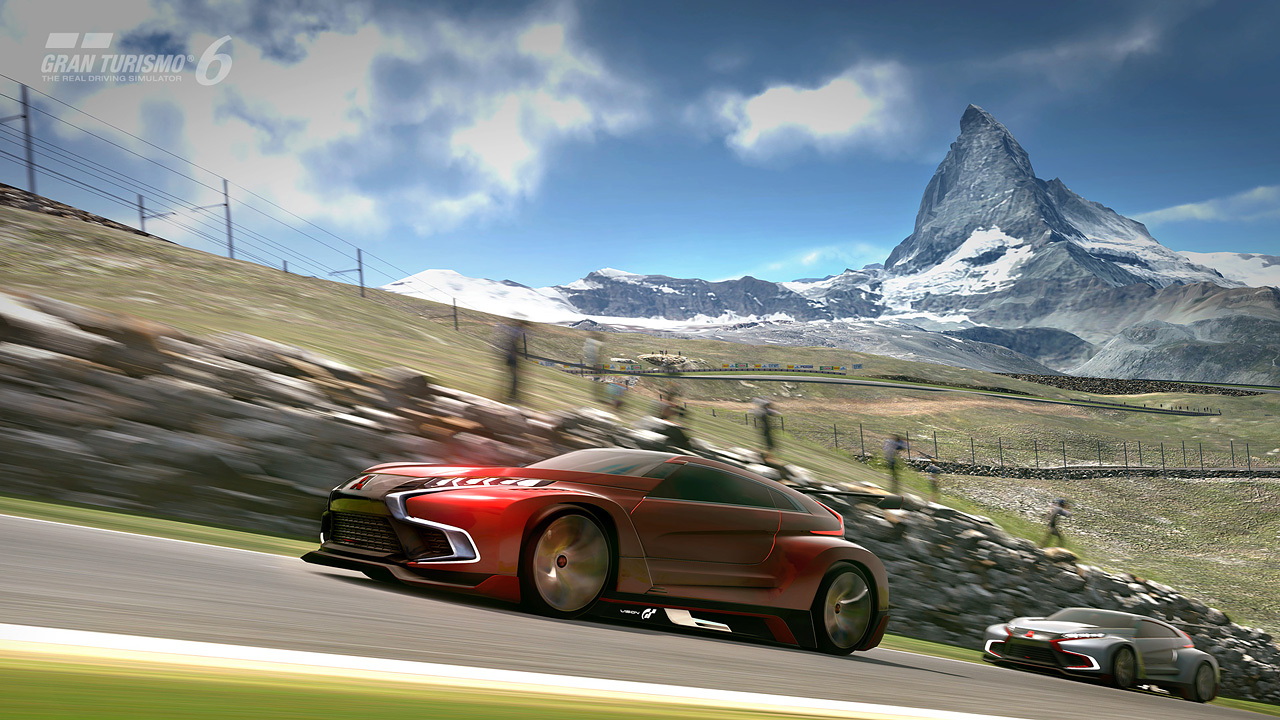 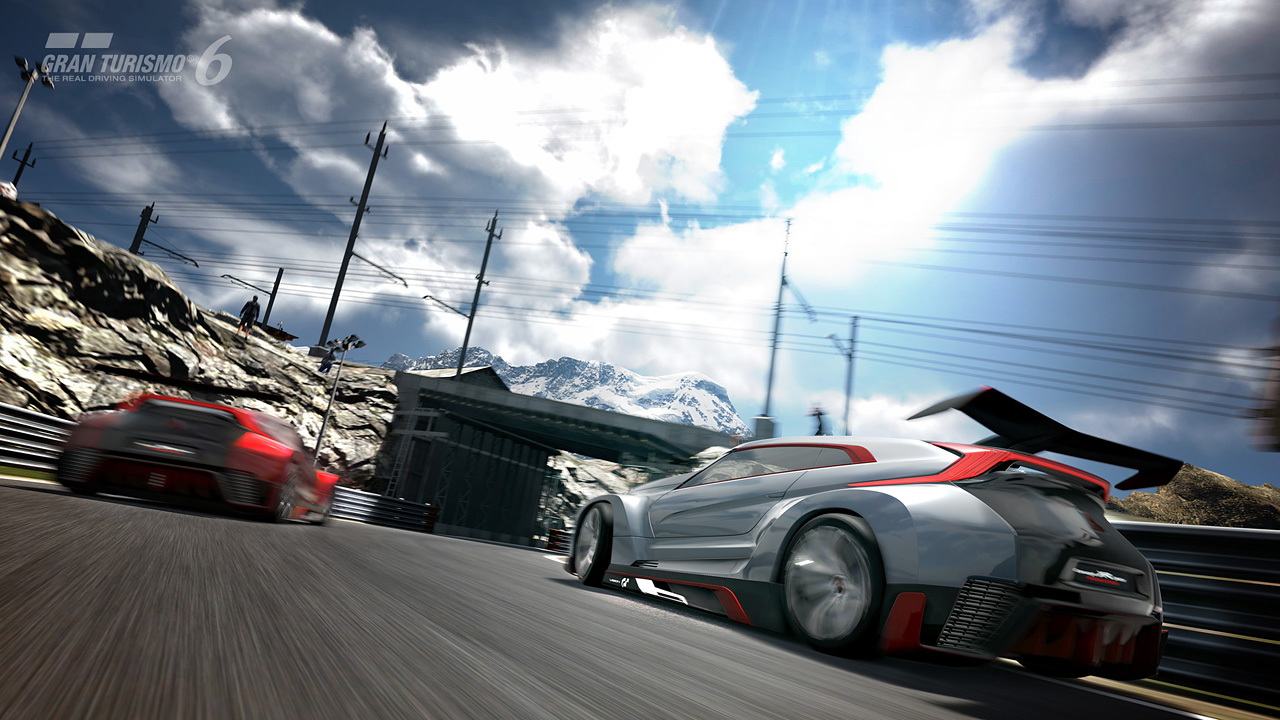 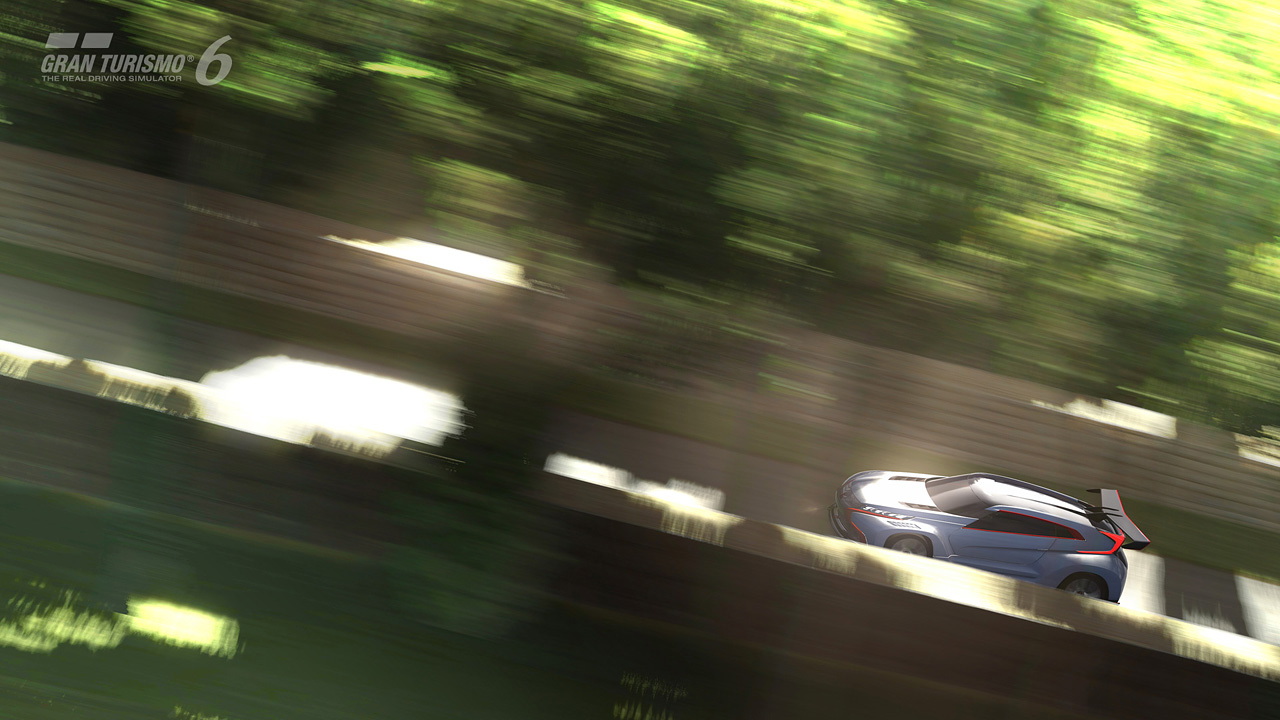 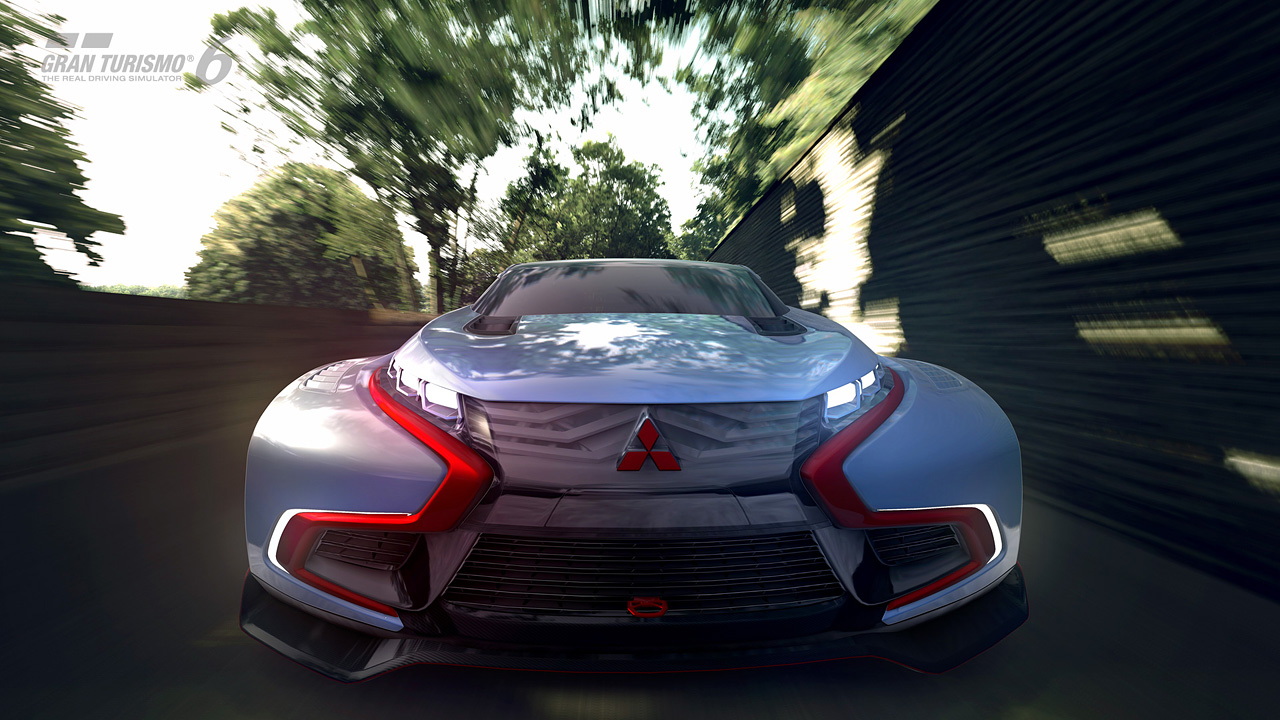 It's dead. No wait, it's alive! Okay, it's kind of dead, but we might bring it back as something different. Fine, it's dead... or is it? It is. Nope, we fooled you because it's coming back to life, as a playable piece of a video game.

If you're a fan of the Mitsubishi brand, you'll immediately know what vehicle I'm talking about. That would be the Lancer Evolution, or Evo for short. It's that much-loved rally-bred street machine that has a place in the heart of many a fan of fun cars. The Evo has been treading water for the last few years and is now long-since overdue for an, ahem, evolution of its own.

This concept vehicle is an extension of a concept shown at the 2013 Tokyo Auto Show. It's now been beefed up with the Evo treatment. According to the folks who created it, the power comes from a plug-in hybrid EV system. That means instant torque delivery out to all four wheels thanks to the S-AWC drive system. Said power is metered out through an eight-speed dual clutch gearbox. Additionally, the weight is kept down because much of the body has been crafted using carbon fiber reinforced plastic.

Were this concept to represent anything remotely close to a potentially new Lancer Evolution, it would truly be just that... an evolutionary step forward for a wonderful machine. Is this a peek at what's to come?