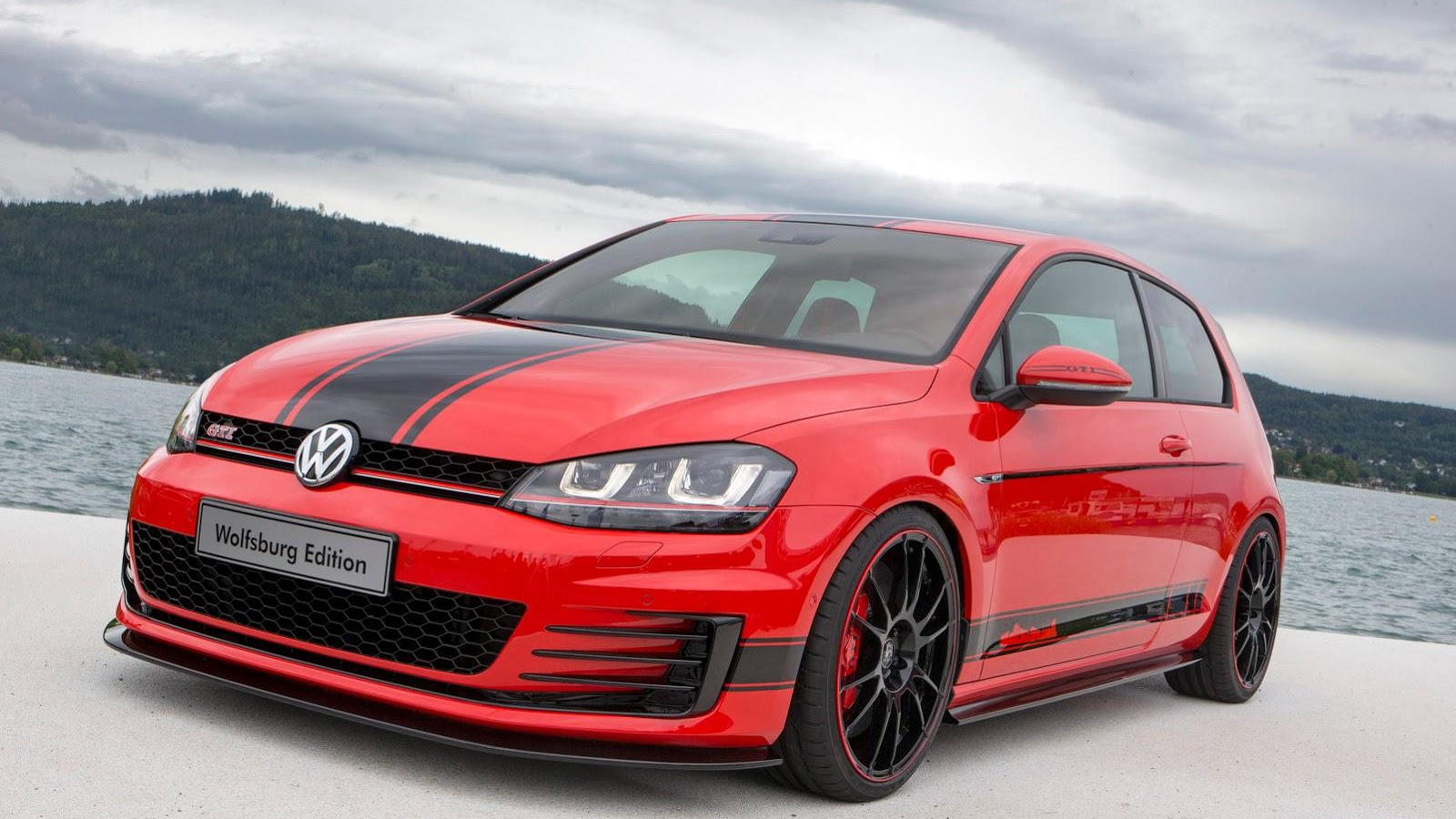 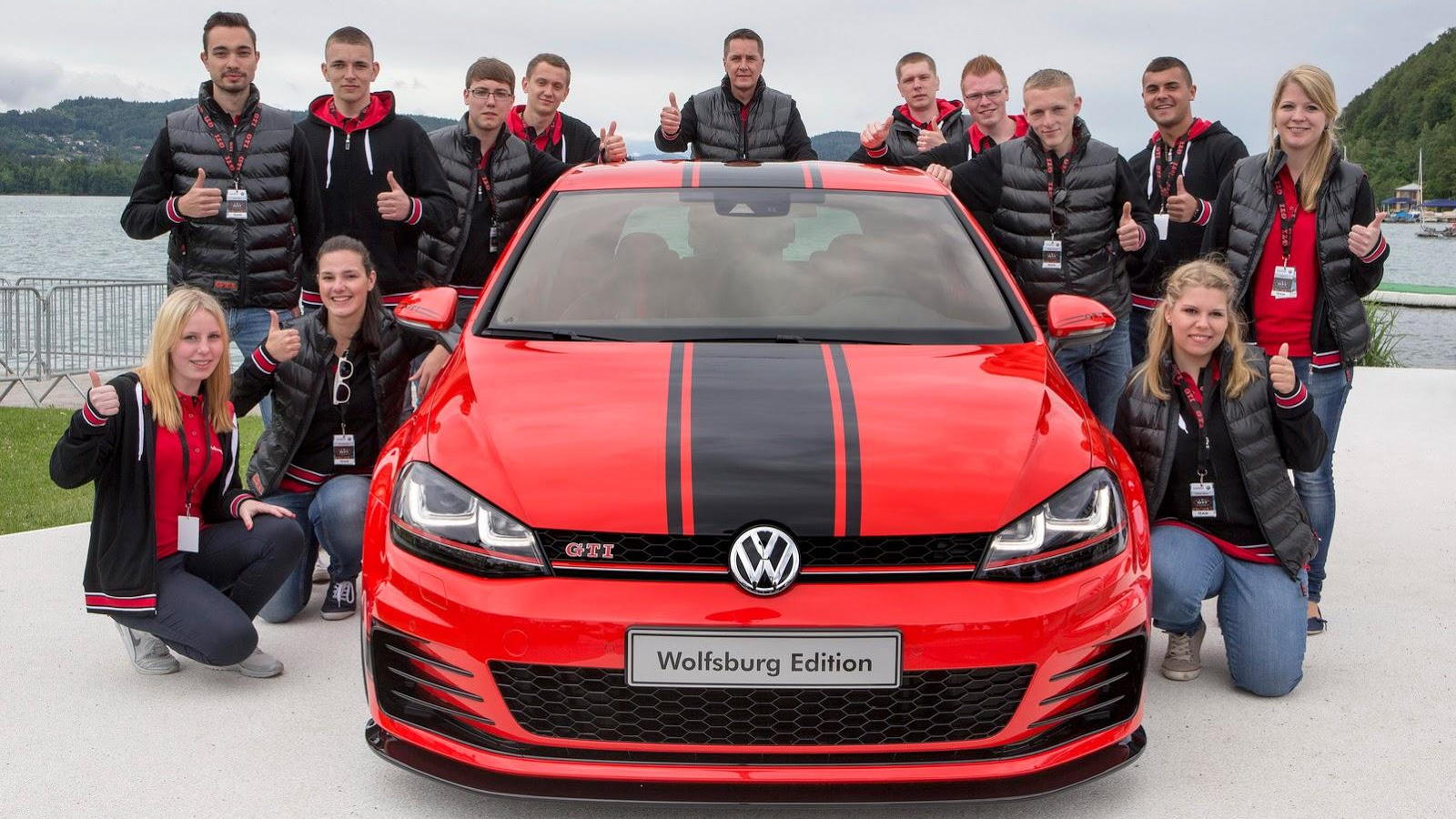 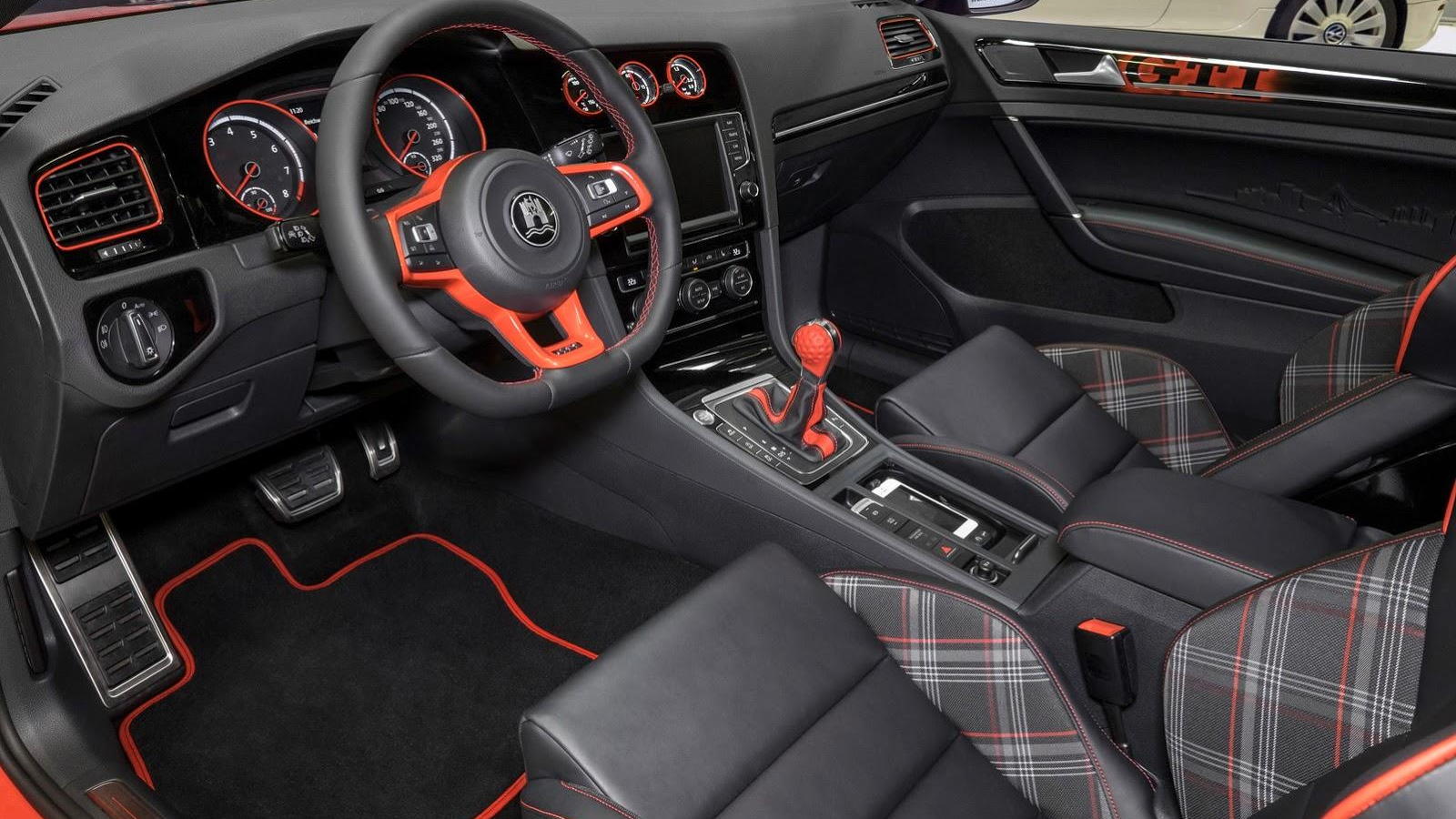 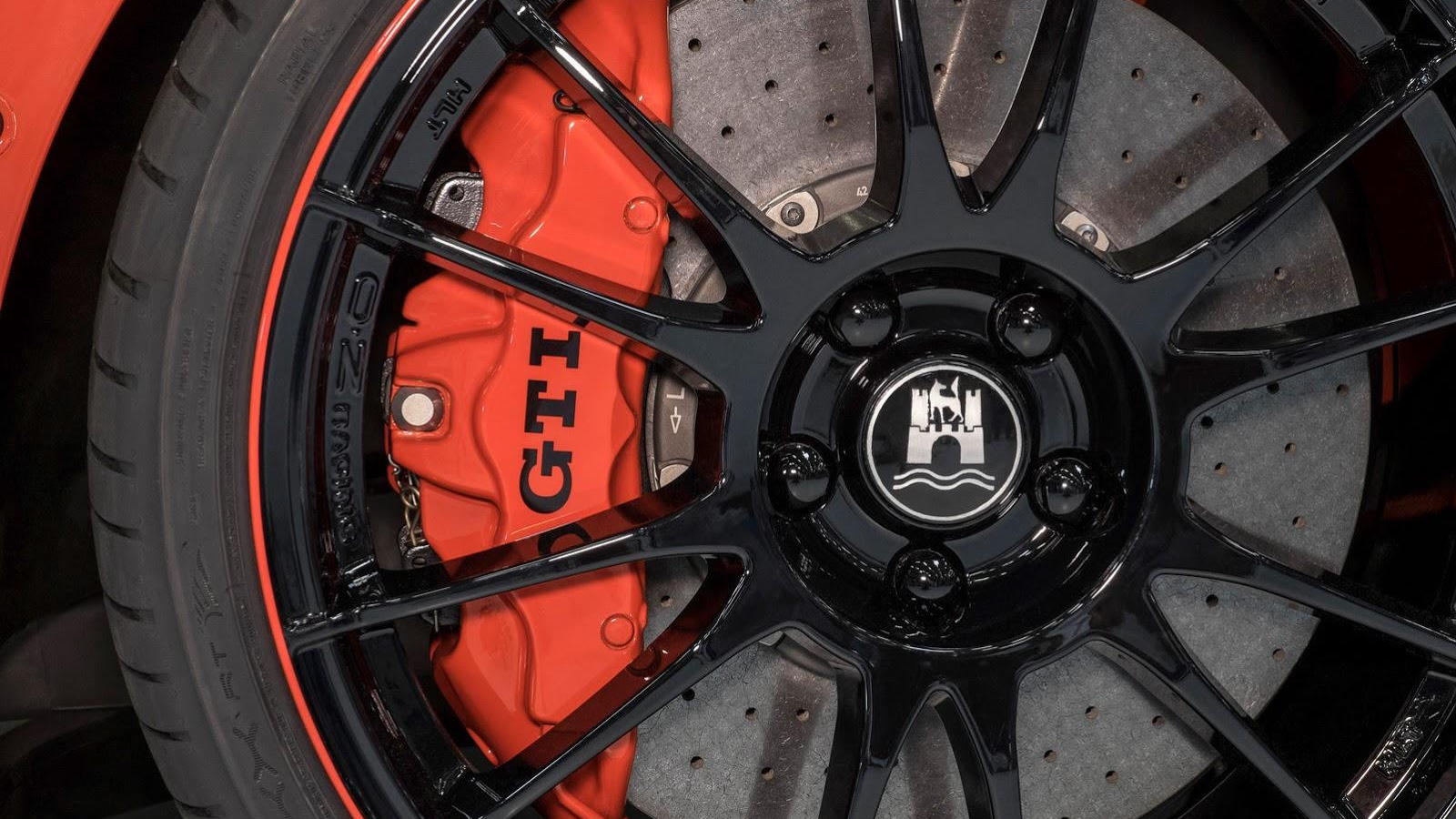 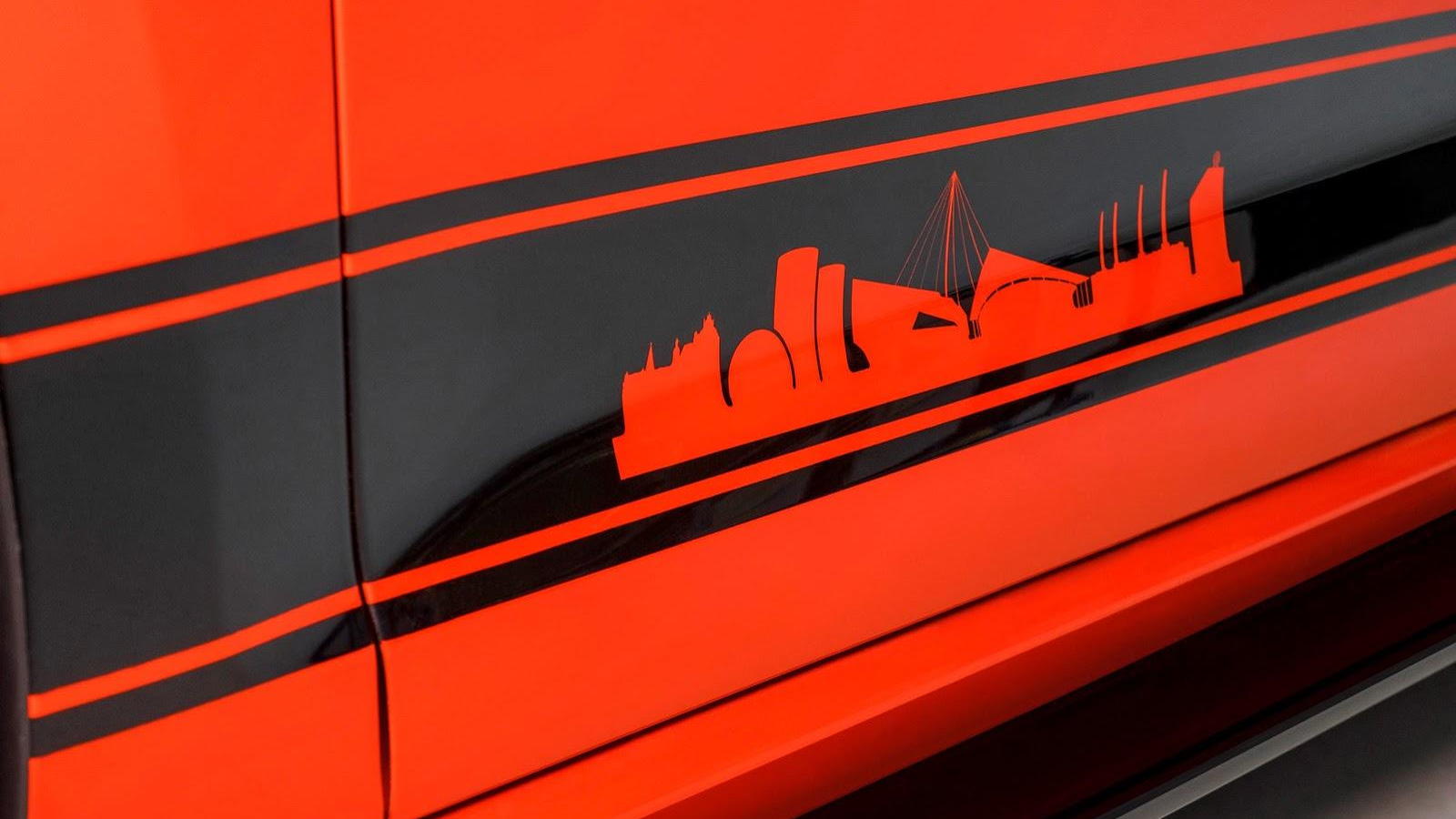 8
photos
Every year since 1981, thousands of Volkswagen and Audi enthusiasts have convened in the Austrian town of Reifnitz, beside lake Wörthersee, for one of the world's biggest Volkswagen group festivals. And for several years, recognizing the value of such a gathering, Volkswagen group brands have brought special concept vehicles to the gathering, perhaps hoping to inspire future purchases or tuning trends.

This year, Volkswagen is bringing two such models: The Golf Variant Youngster 5000, and the Golf GTI Wolfsburg Edition. Those will join the recently-revealed Amarok Power Concept truck, and Volkswagen GTI Roadster Vision Gran Turismo, as well as a host of other Volkswagen Group concepts from Audi, Skoda and SEAT. The latest vehicles are more restrained than those recent concepts though—despite its name, the Variant Youngster 5000 is essentially a Golf wagon, while the Wolfsburg GTI takes the regular GTI just a few steps further.

Painted a vibrant shade of "Arancio argos" and sitting low on black, multi-spoke alloy wheels, the Golf Variant Youngster 5000 grabs the GTI's 2.0-liter turbocharged gasoline engine. Here, it's tuned to develop 315 horsepower, around 89 hp more than the Performance package GTI. The car's styling package is cribbed from the Golf R, while inside the car you'll find an iPad-controlled 5,000-watt sound system. The car's Bilstein suspension is controlled via iPhone.

The GTI Wolfsburg Edition is a little more conventional—but even more powerful. Based, as you may expect, on the GTI, the Wolfsburg is the work of a team of 12 VW apprentices. Power climbs to 374 horsepower, not far short of VW's conceptual Golf R 400. It's fitted with a carbon air box and a hand-welded stainless steel exhaust system with vacuum valve control--allowing exhaust sound to be regulated. An "Absolute red" and "Negro Magico" black color scheme is used throughout, the latter most notable in stripes running over the top of the car. Recaro bucket seats and liberal use of the famous GTI tartan adorns the interior.

VW's apprentices used 3D printing to manufacture certain parts—such as the surround for the charge air pressure display, and the Wolfsburg skyline has been applied to the door trims using a special embossing technique. This being Wörthersee, the GTI Wolfsburg hasn't escaped the heavy hand of in-car entertainment either—audio performance is granted through a 2,170-watt, 11-speaker sound system, LED lighting, a Playstation (we're assuming PS4, rather than a first-gen unit...) and a 24-inch TV. Or you could, y'know, drive it...