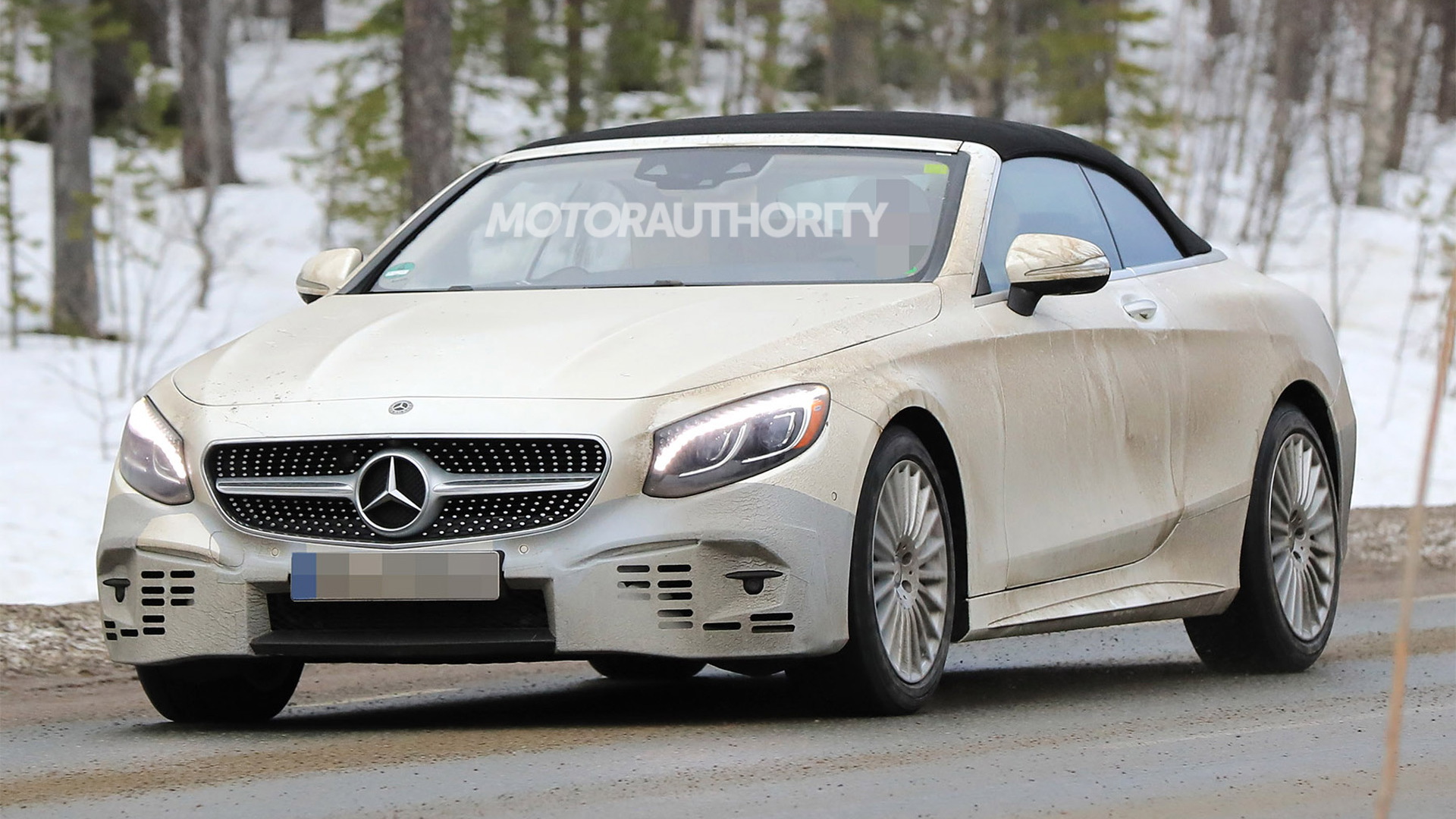 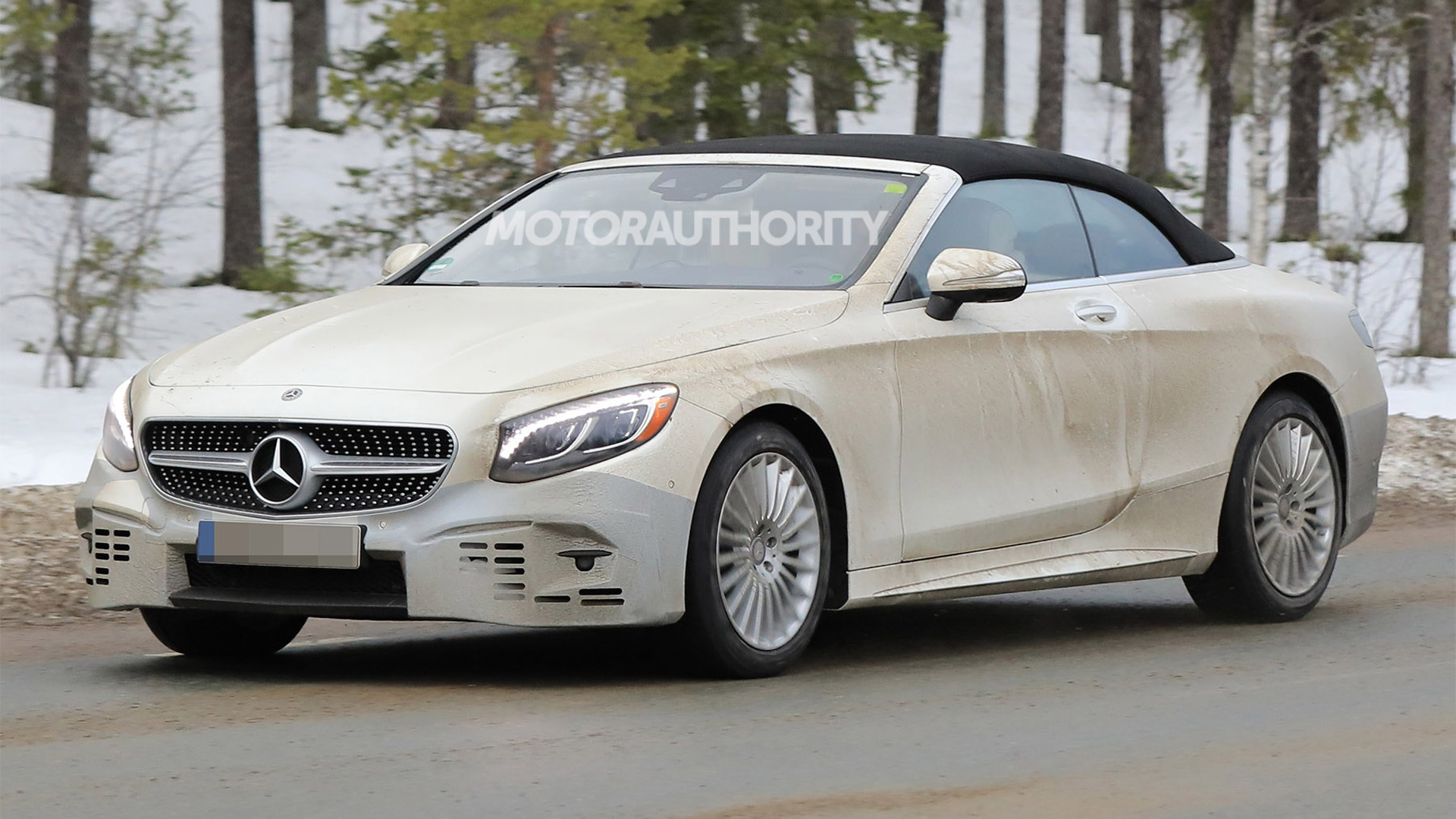 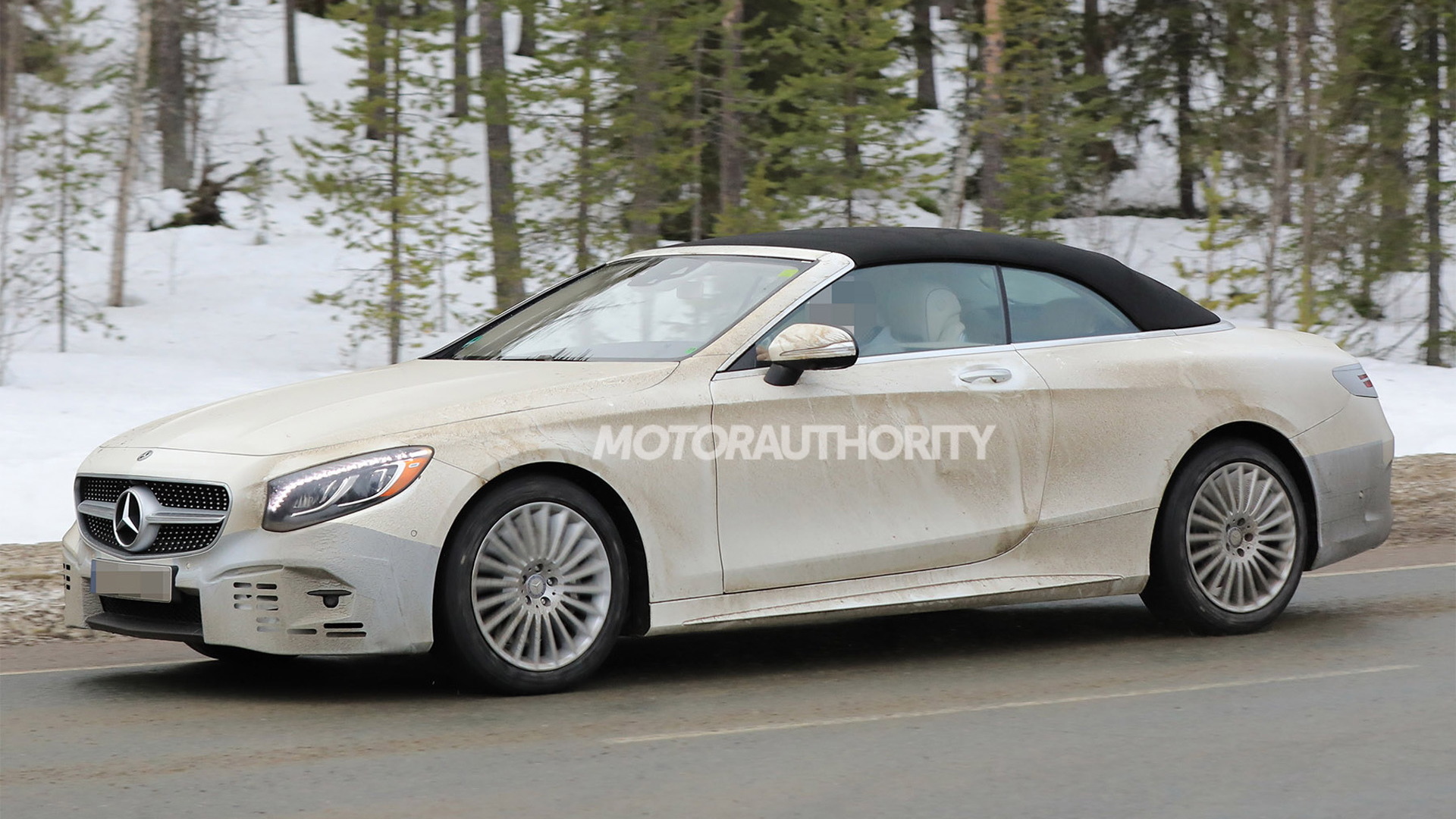 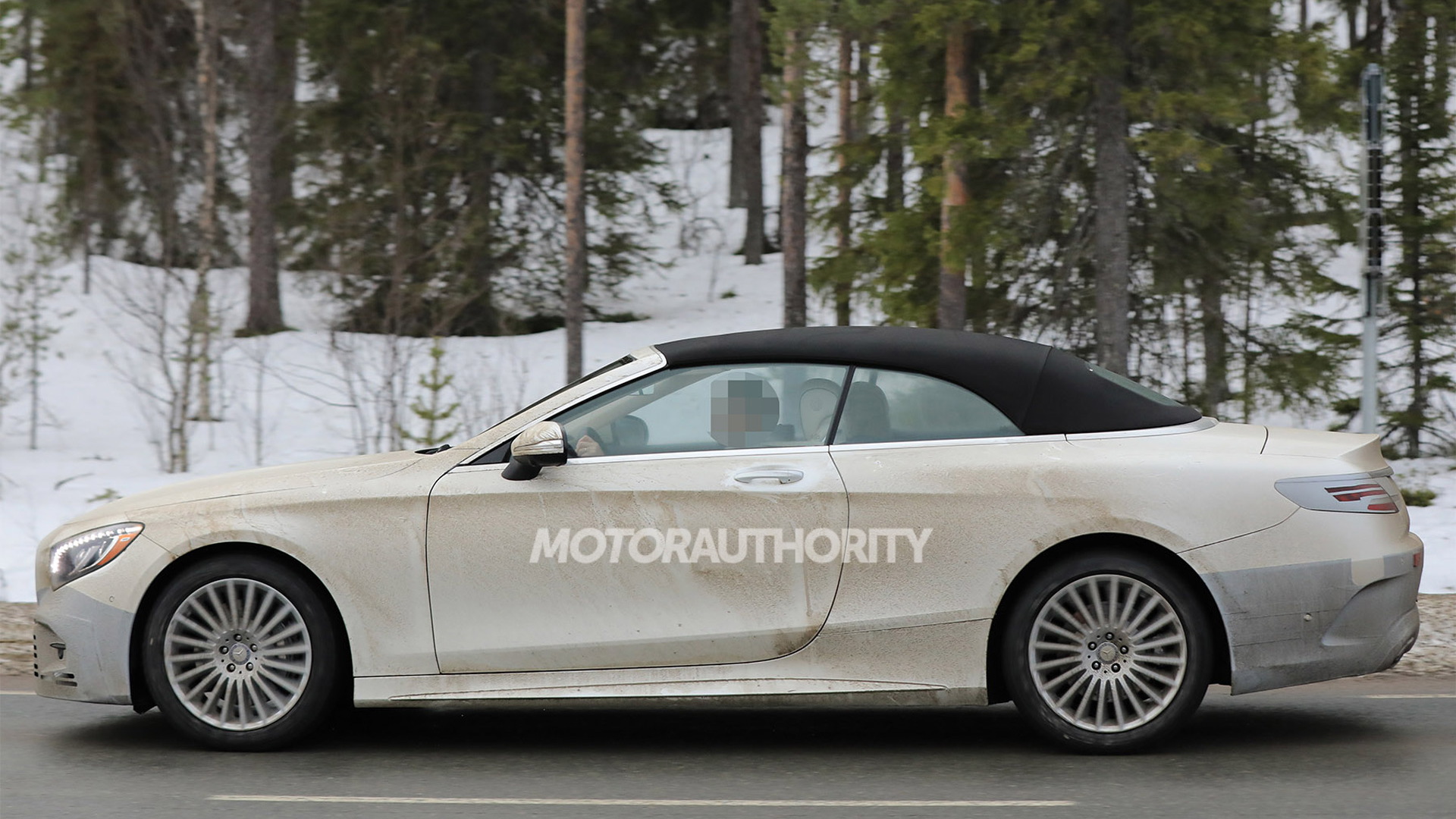 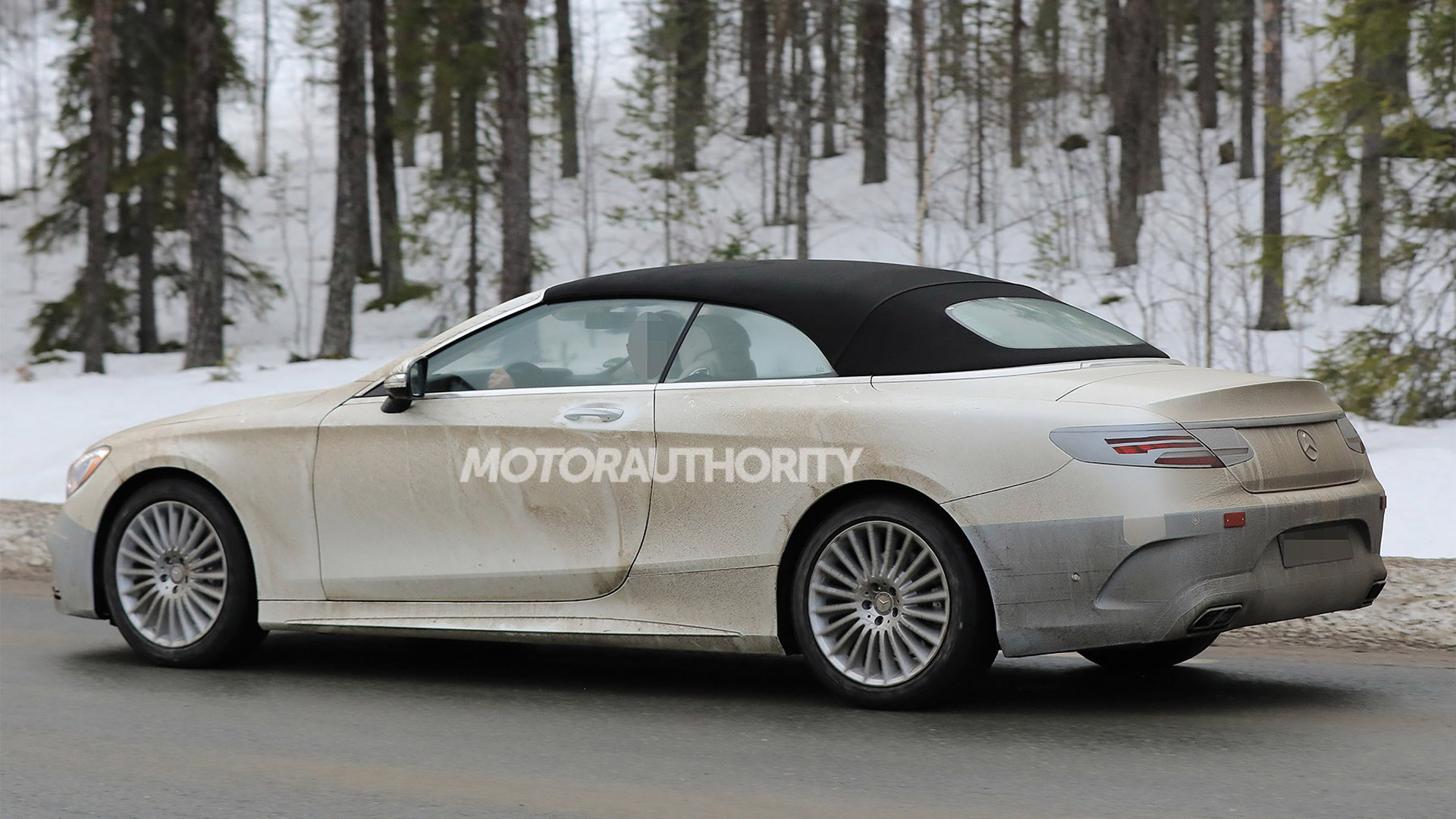 The S-Class range is approaching the midpoint in its life cycle and will soon receive an update.

The first to be updated will be the S-Class sedan, followed shortly by the S-Class Coupe.

Around the same time that the updated coupe arrives, we should also see the updated S-Class Cabriolet, a prototype for which has just been spotted.

Visual tweaks will be subtle. After all, the S-Class Cabriolet was only introduced for 2017 so Mercedes won’t want to upset existing owners—and the depreciation of their cars—with radical changes.

We can expect some tweaks to be made to the bumpers and lights at both ends. There should be some changes inside, too. Look for the digital dash to get a better screen and the controller wheel to be replaced by a new touchpad surface.

We might also see the engine lineup renewed. Don’t be surprised if an S400 model is introduced with Mercedes’ new inline-6 engine. And the V-8-powered S550 and S63 could also adopt the automaker’s 4.0-liter V-8.

The updated S-Class sedan is due this summer, as a 2018 model. The updated two-door models should arrive early next year.