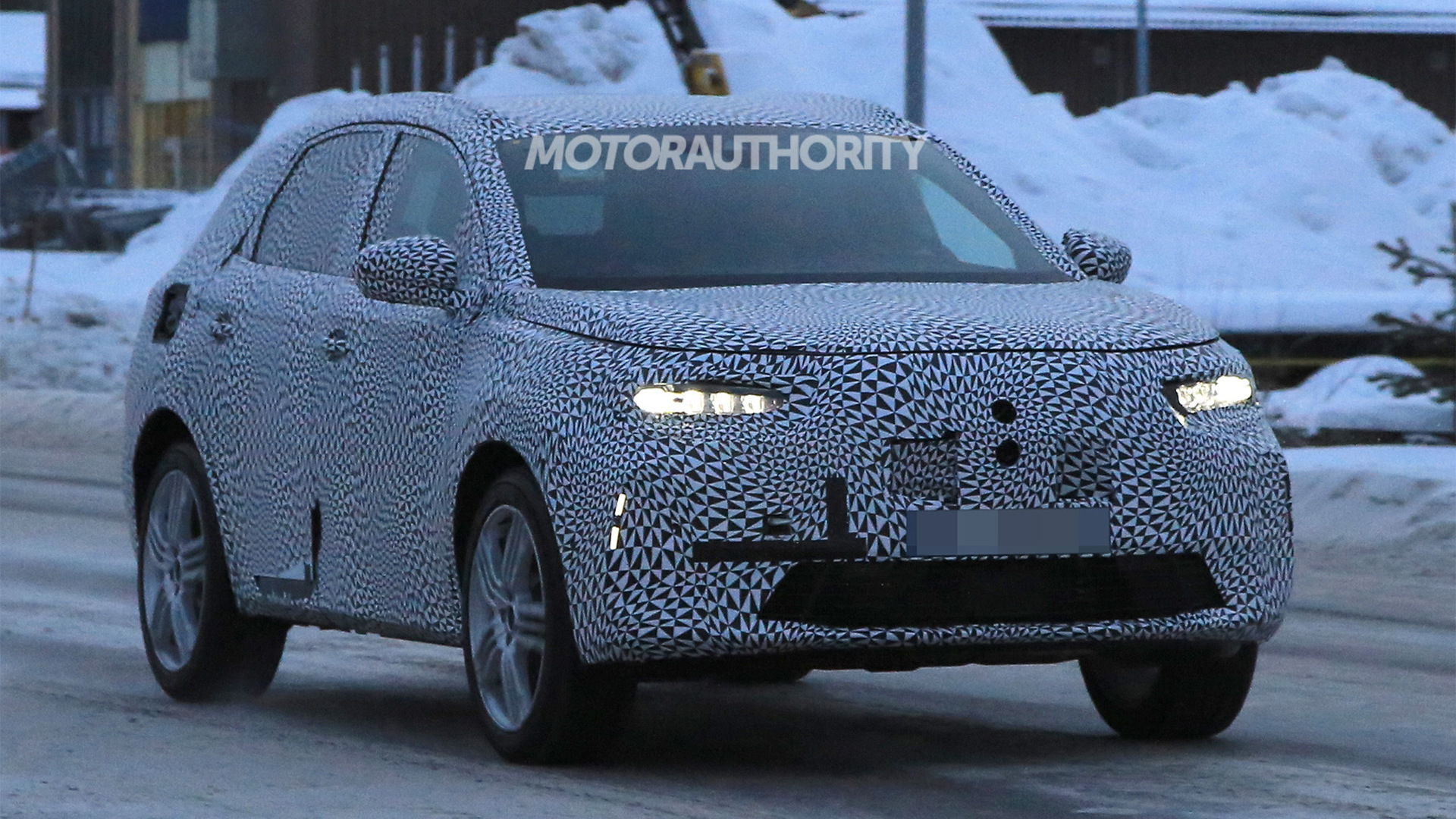 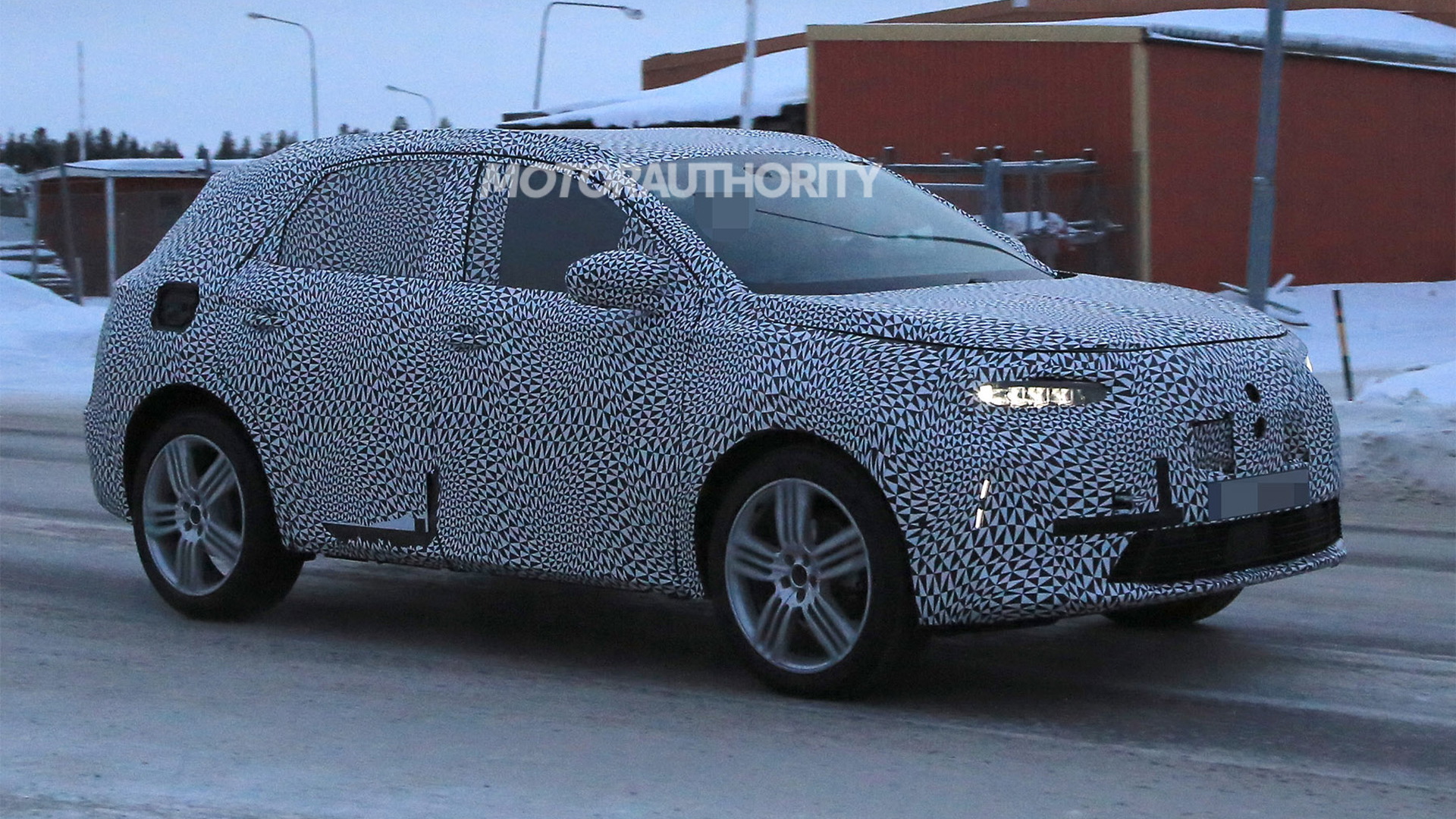 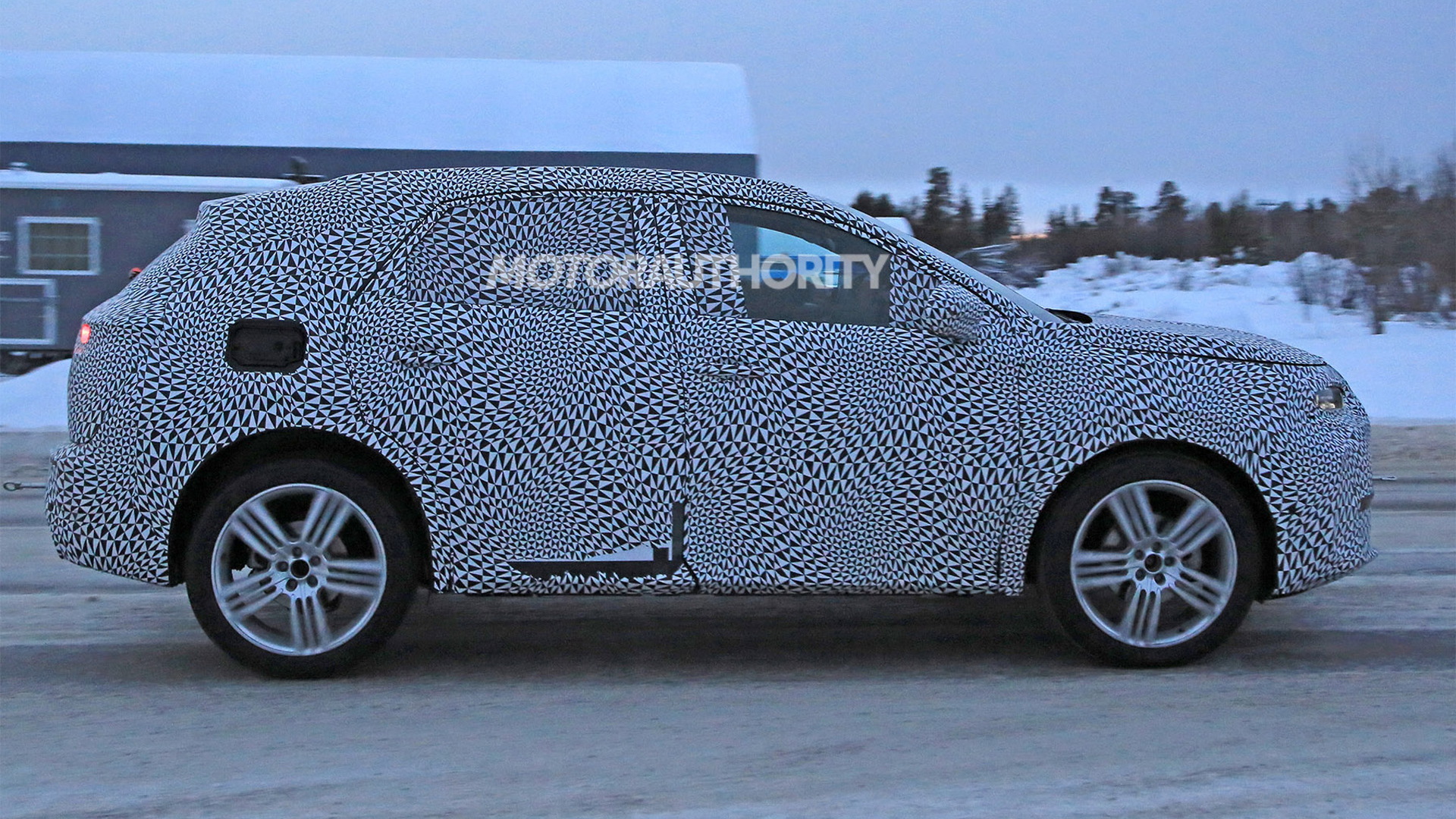 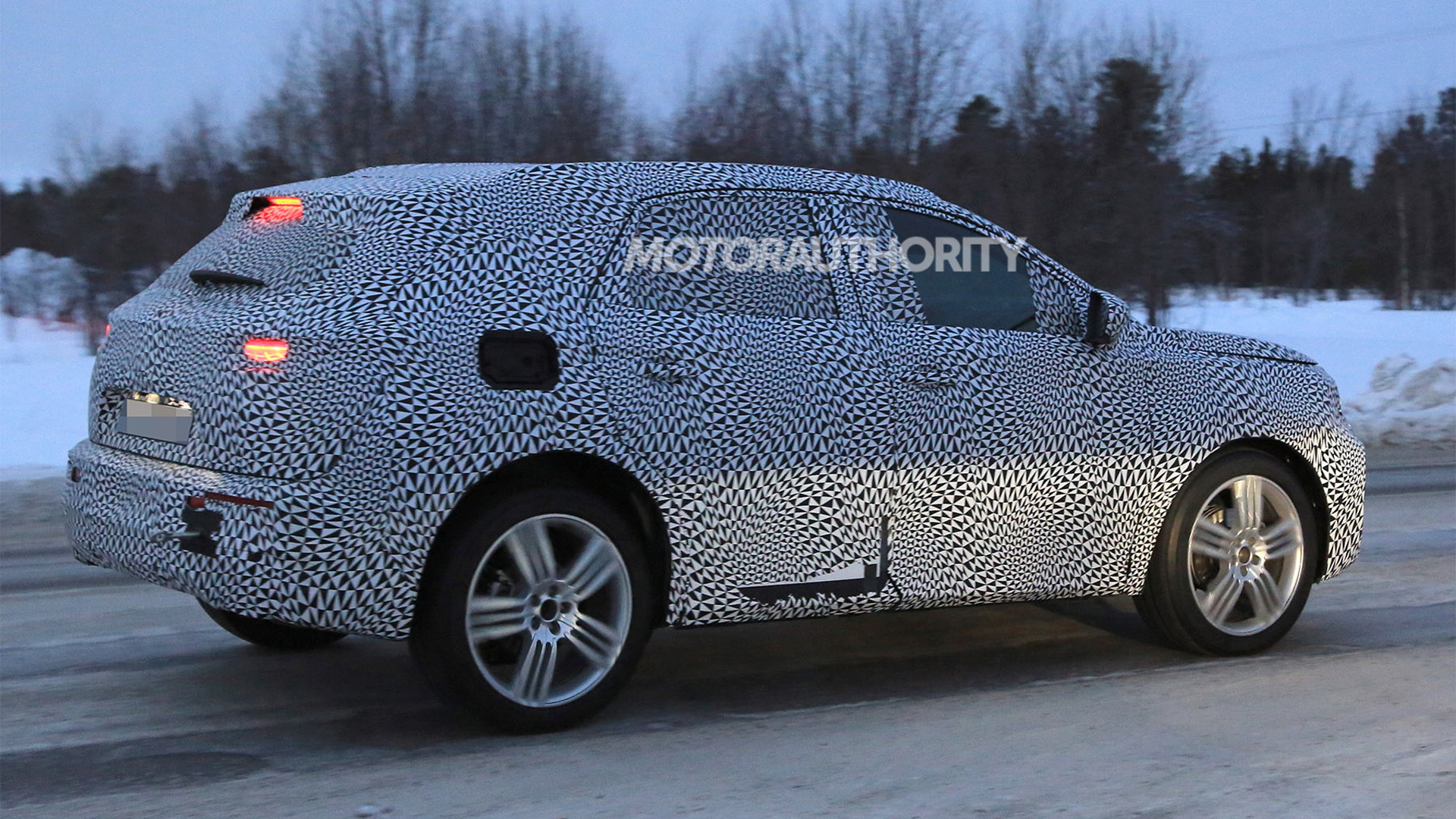 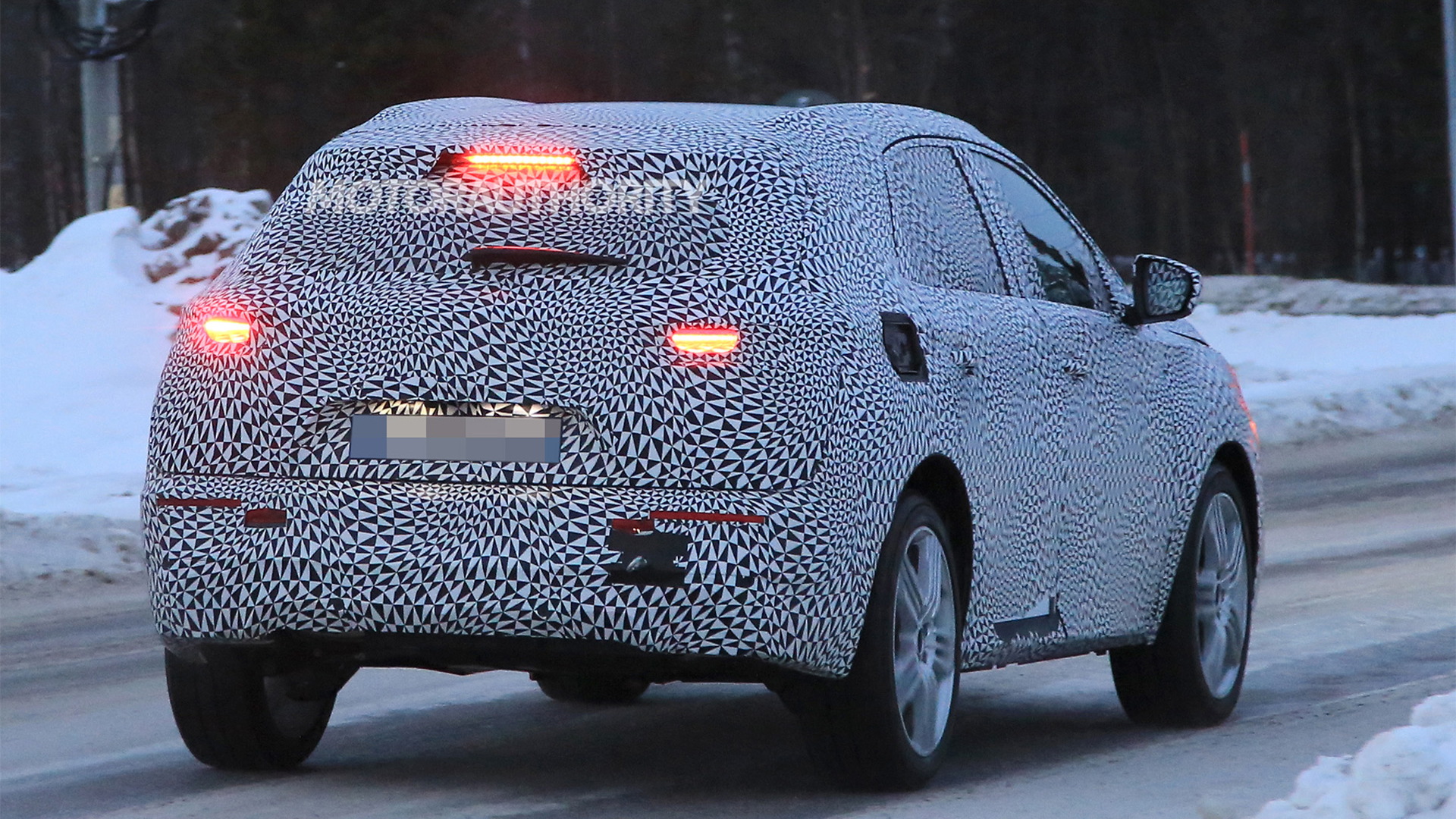 The new luxury brand of French auto giant PSA Group, DS, is about to launch a small SUV to rival the likes of the Audi Q5 and Volvo XC60.

It will be called a DS 7 and feature a design inspired by the Devine DS concept car unveiled at the 2014 Paris auto show. The DS7 will have its own unveiling at next month’s 2017 Geneva auto show.

Completely unmasked examples of the DS 7 have already been spotted, however.

The above photo, and others like it at Citronfeng, shows that the DS 7 sports a relatively lukewarm design not unlike one of its main intended rivals, the aforementioned Q5.

Under the skin, the DS 7 is a twin of the new 3008 SUV from fellow PSA Group brand Peugeot. It means we should see the vehicle offered with a series of inline-4 engines, in both gasoline and diesel flavors.

Stay tuned for the debut at the Geneva auto show which starts March 7. For more coverage, head to our dedicated hub.