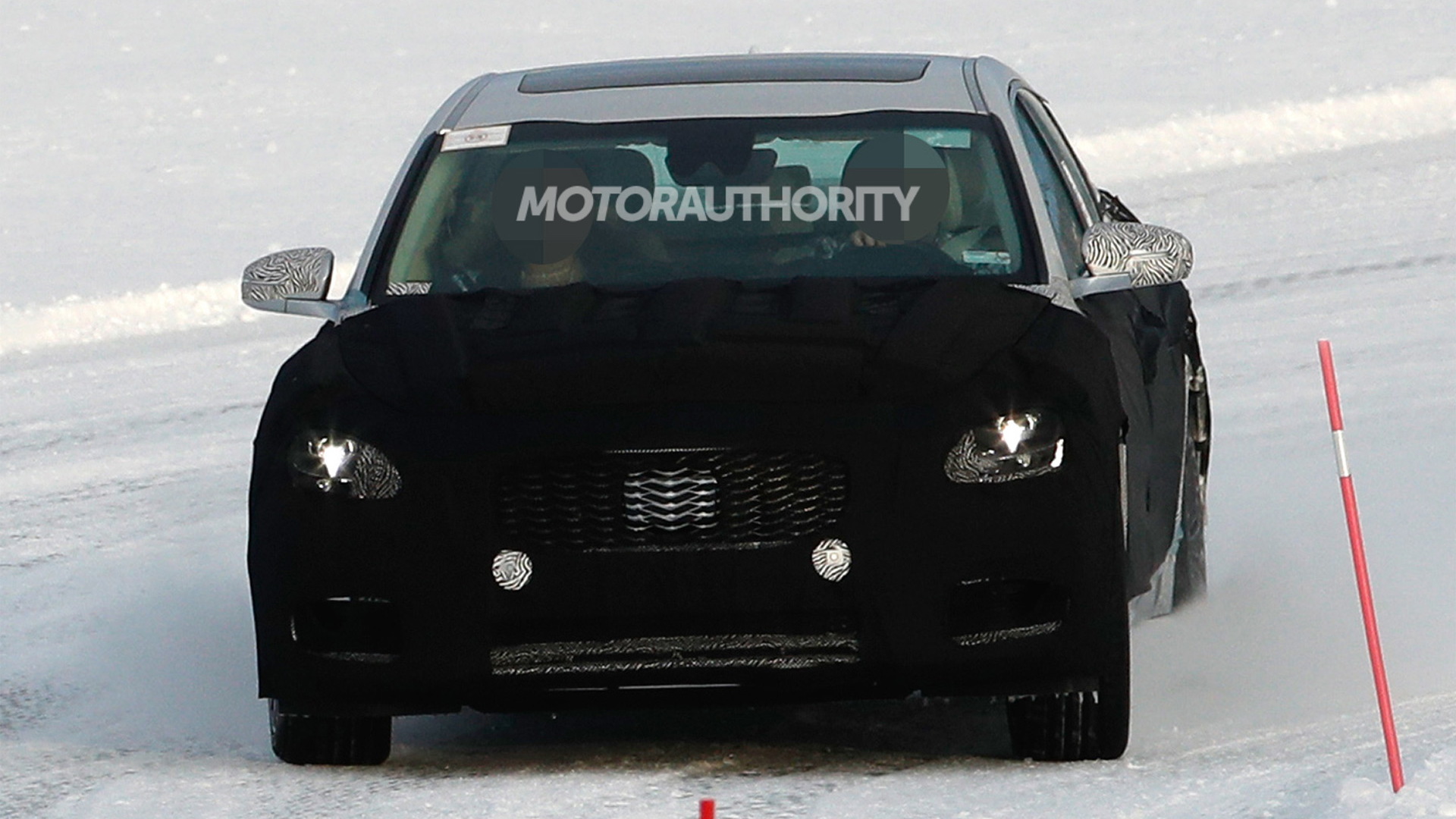 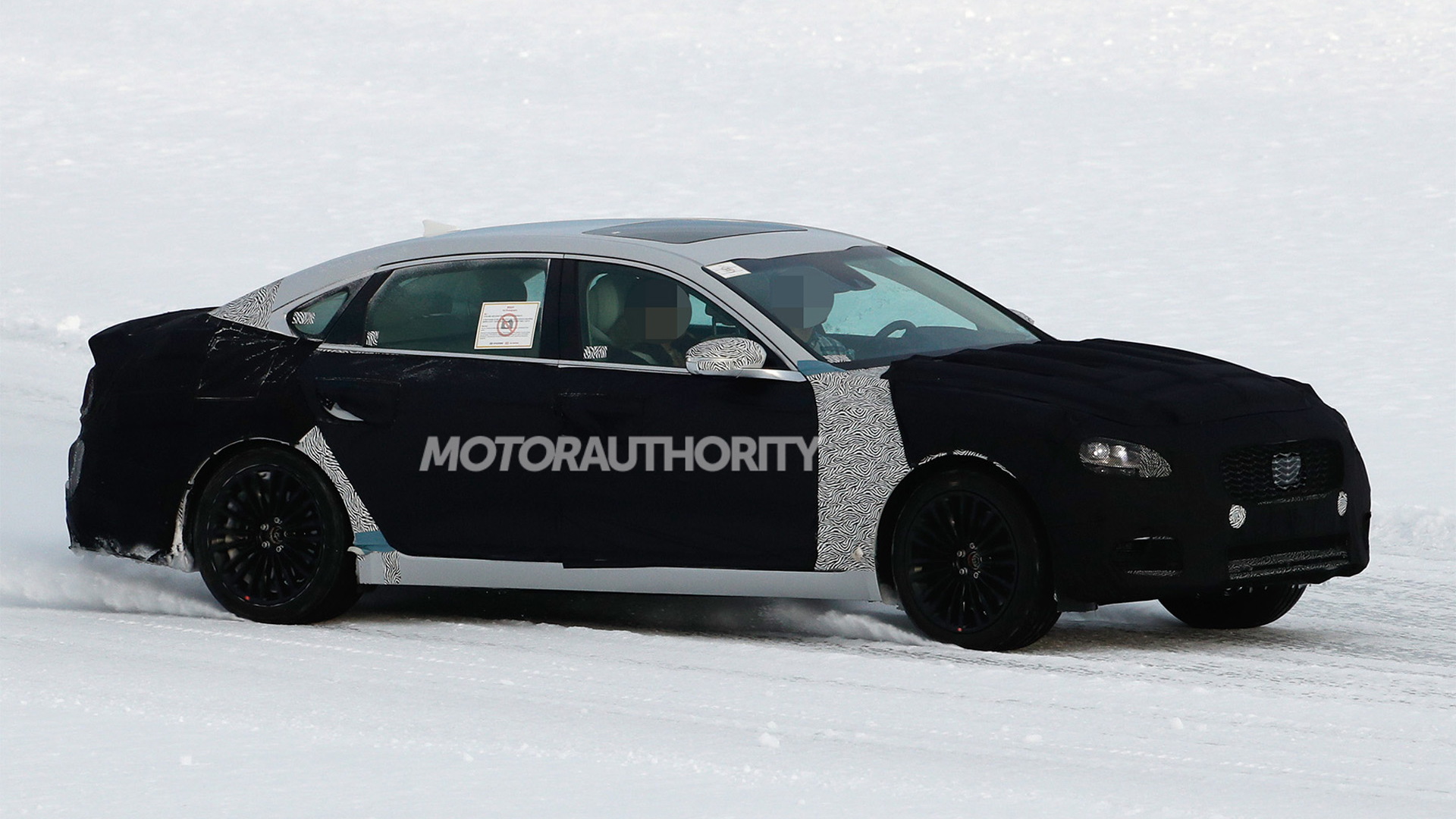 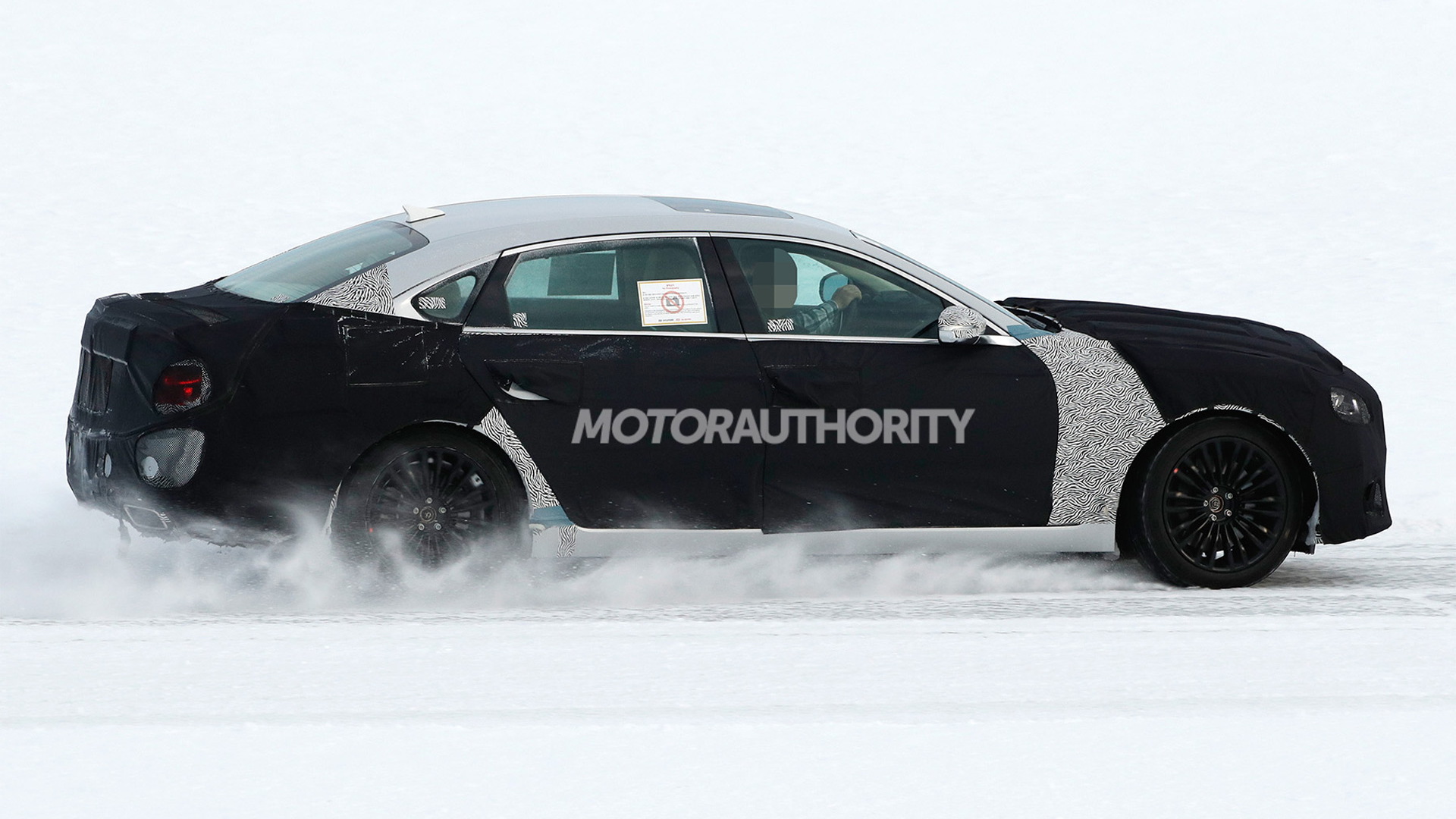 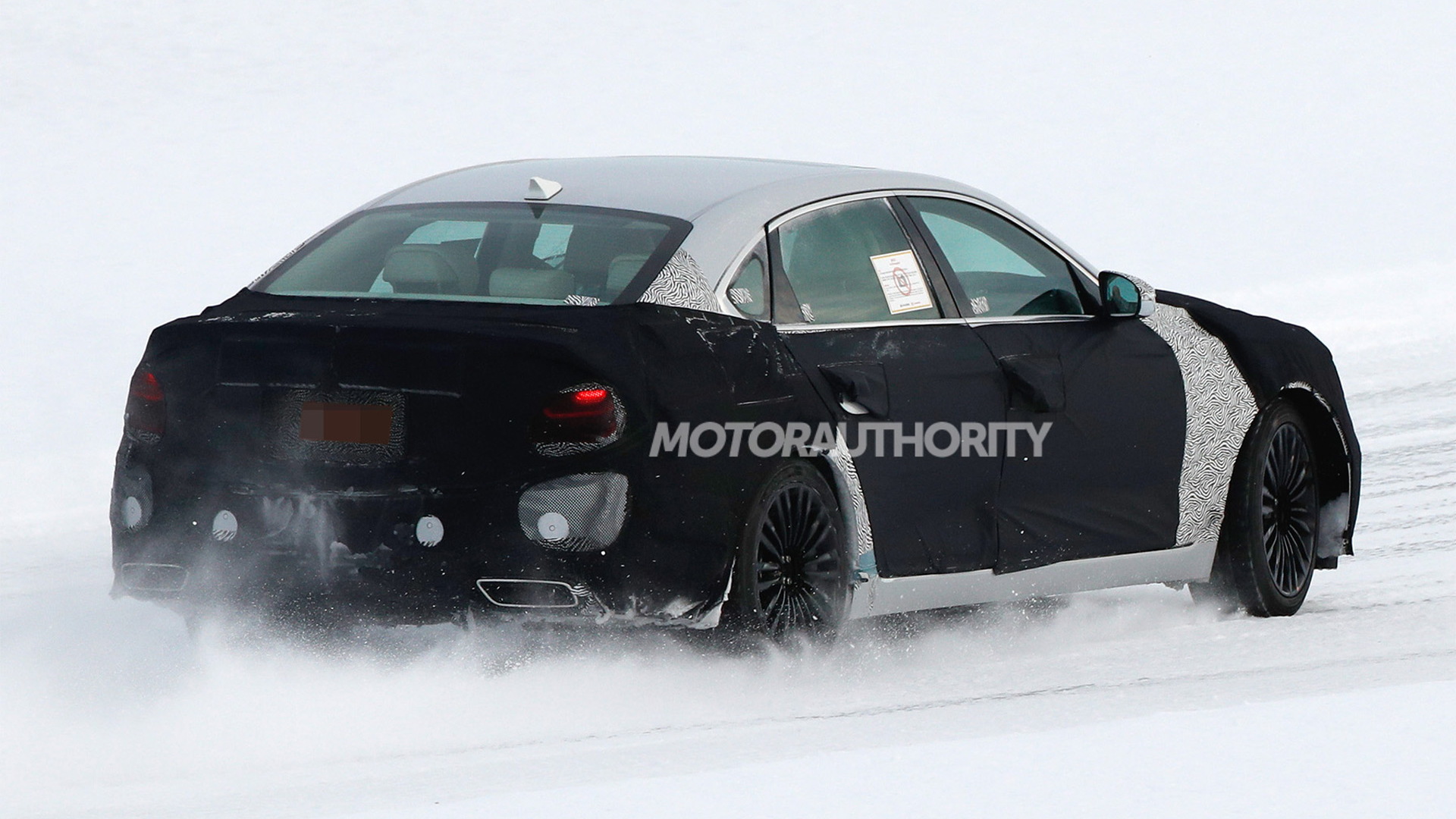 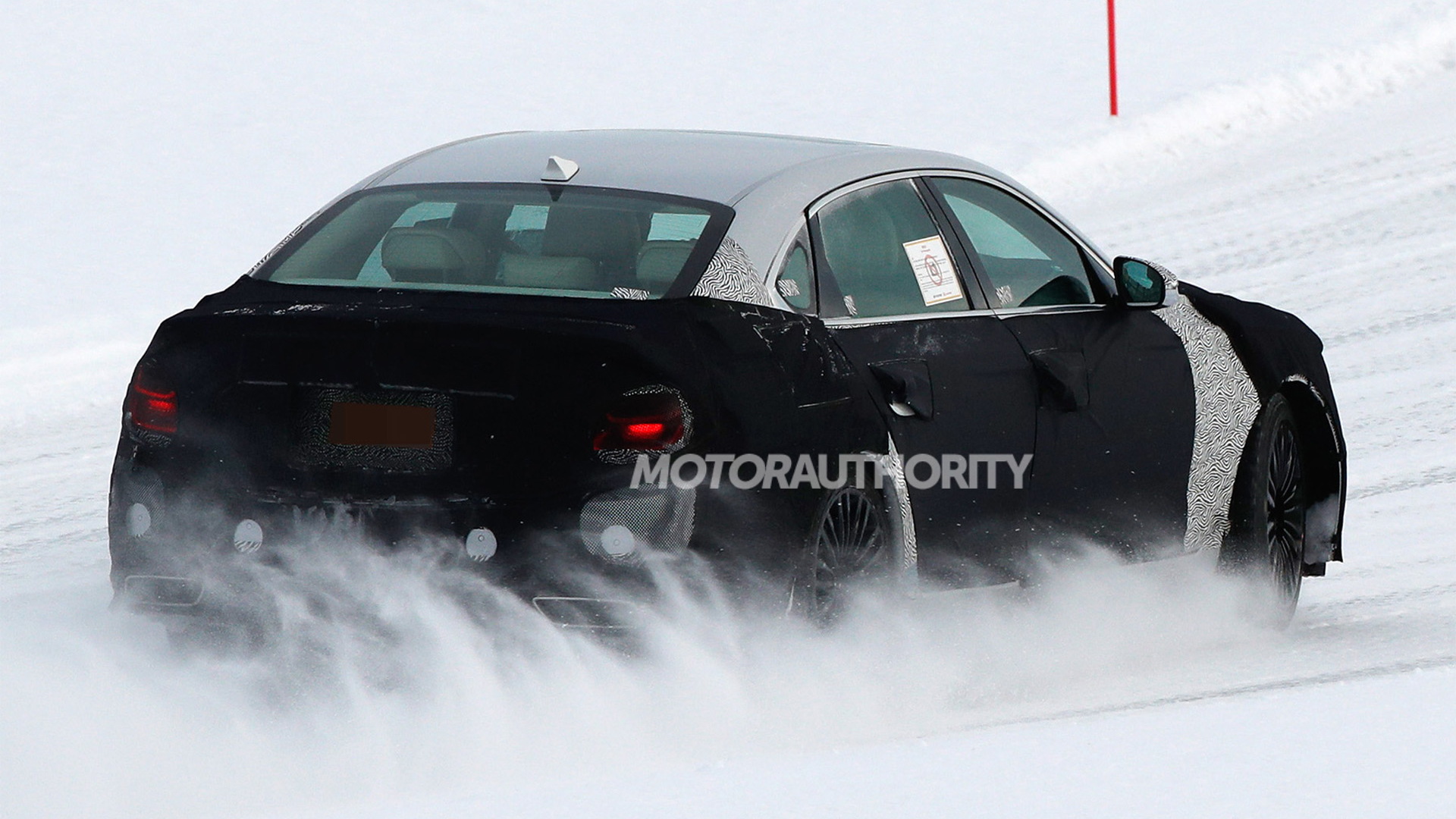 That’s why it’s not surprising that a prototype for a redesigned model has just been spotted. The car is expected to go on sale in 2018, as a 2019 model.

The redesigned K900 looks longer and sleeker than the model it’s set to replace. The grille adopts the new mesh pattern we first saw on the 2018 Kia Stinger and the headlights adopt a design where the daytime running lights are positioned at the bottom instead of on top. There’s also a new design for the trailing edge of the rear three quarter window that mimics the one used by Lexus.

Under the hood, the redesigned K900 will likely continue with the current model’s V-6 and V-8 options. The V-6 is a 3.8-liter unit that was only introduced for 2016 and delivers 311 horsepower. The V-8 is the familiar 5.0-liter unit good for 420 hp. Both engines will come standard with an 8-speed automatic and rear-wheel drive.

It’s yet to be confirmed but we could see Kia offer all-wheel drive as an option this time around. All-wheel drive will be offered on the Stinger so is likely to be included on the redesigned K900, too.

Pricing should continue to start at just above $50K. The K900 may not be a big seller but it does fill the important flagship sedan role for Kia, portraying to buyers that there’s more to the brand than just econo cars.