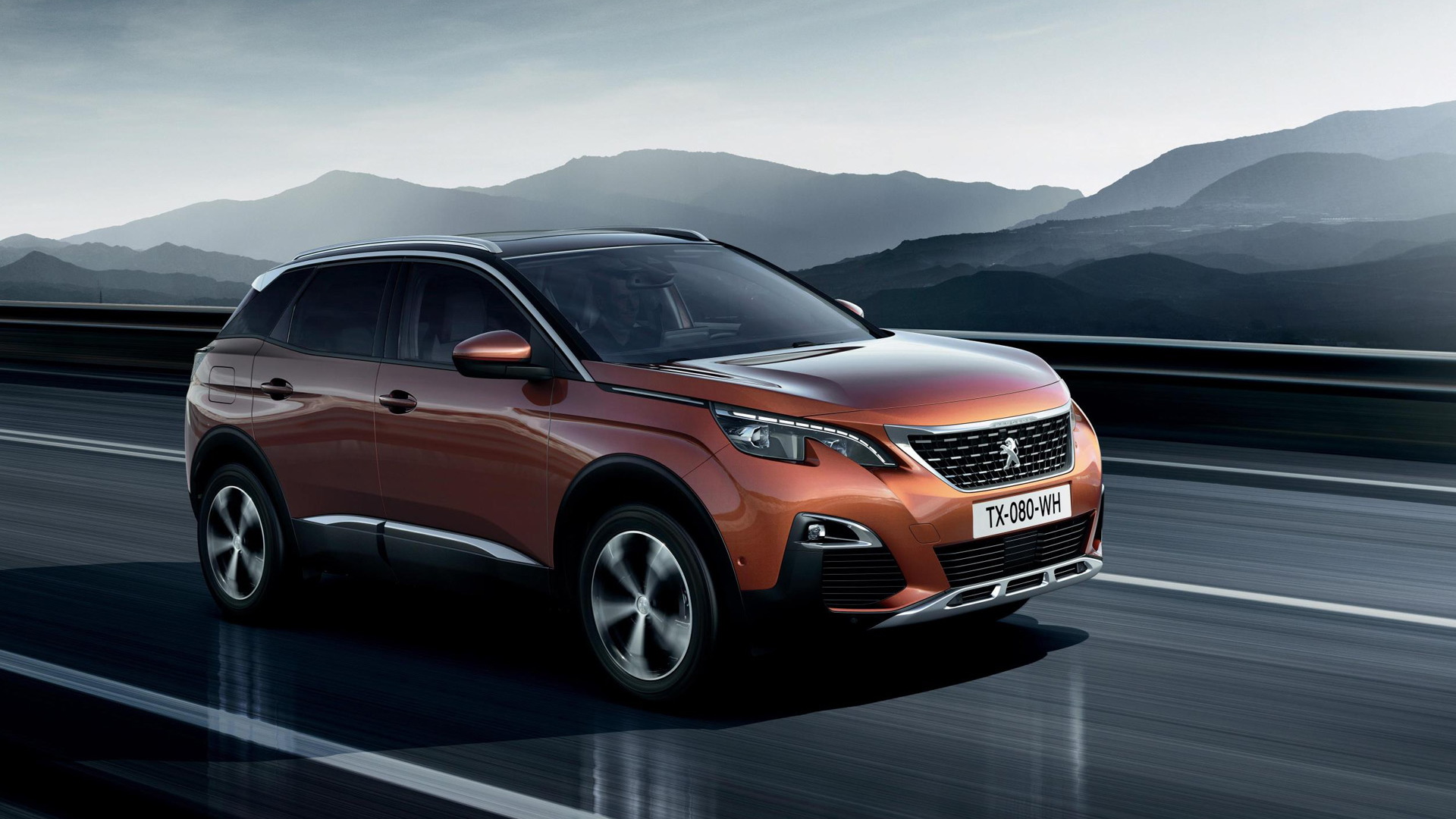 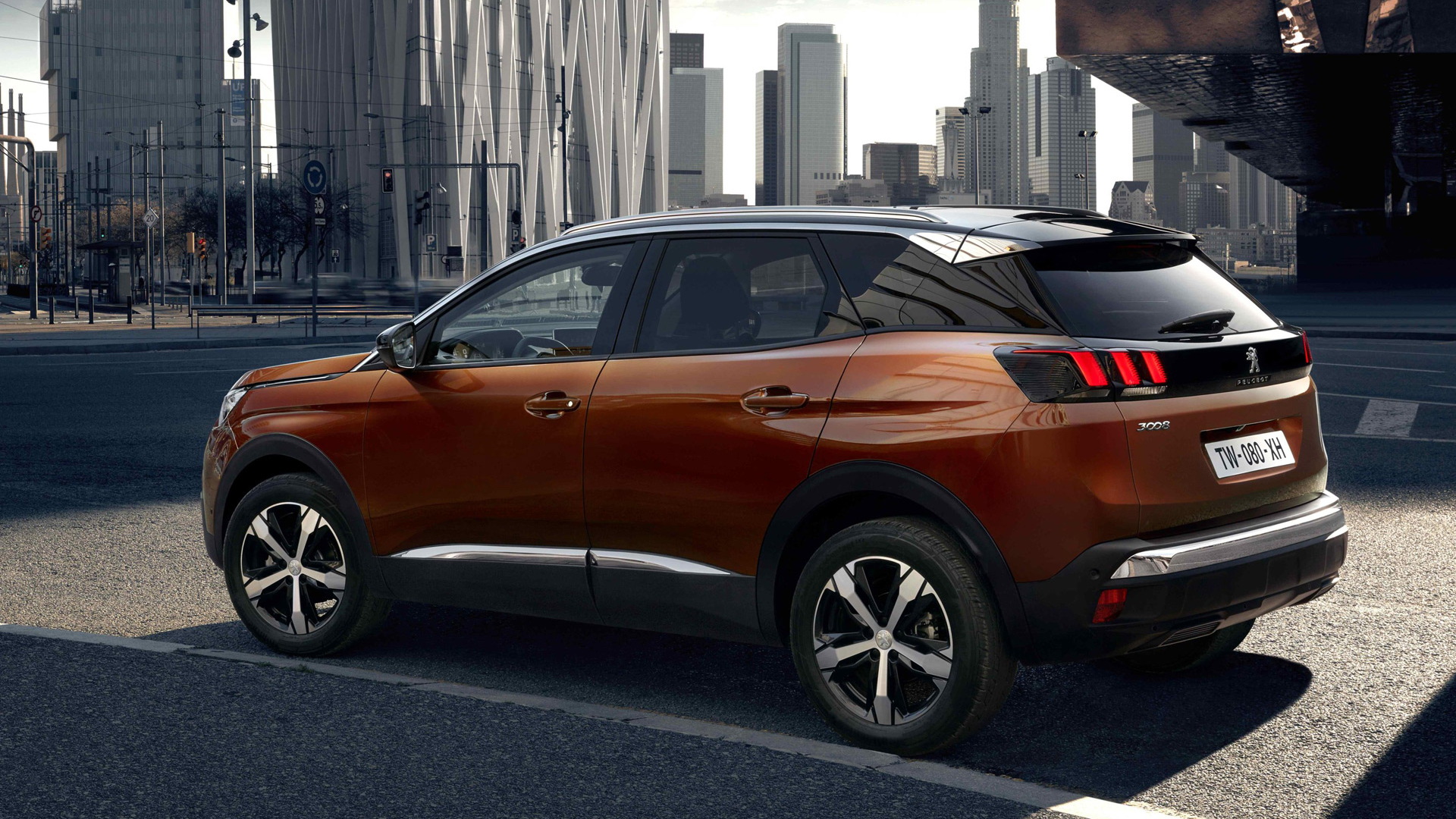 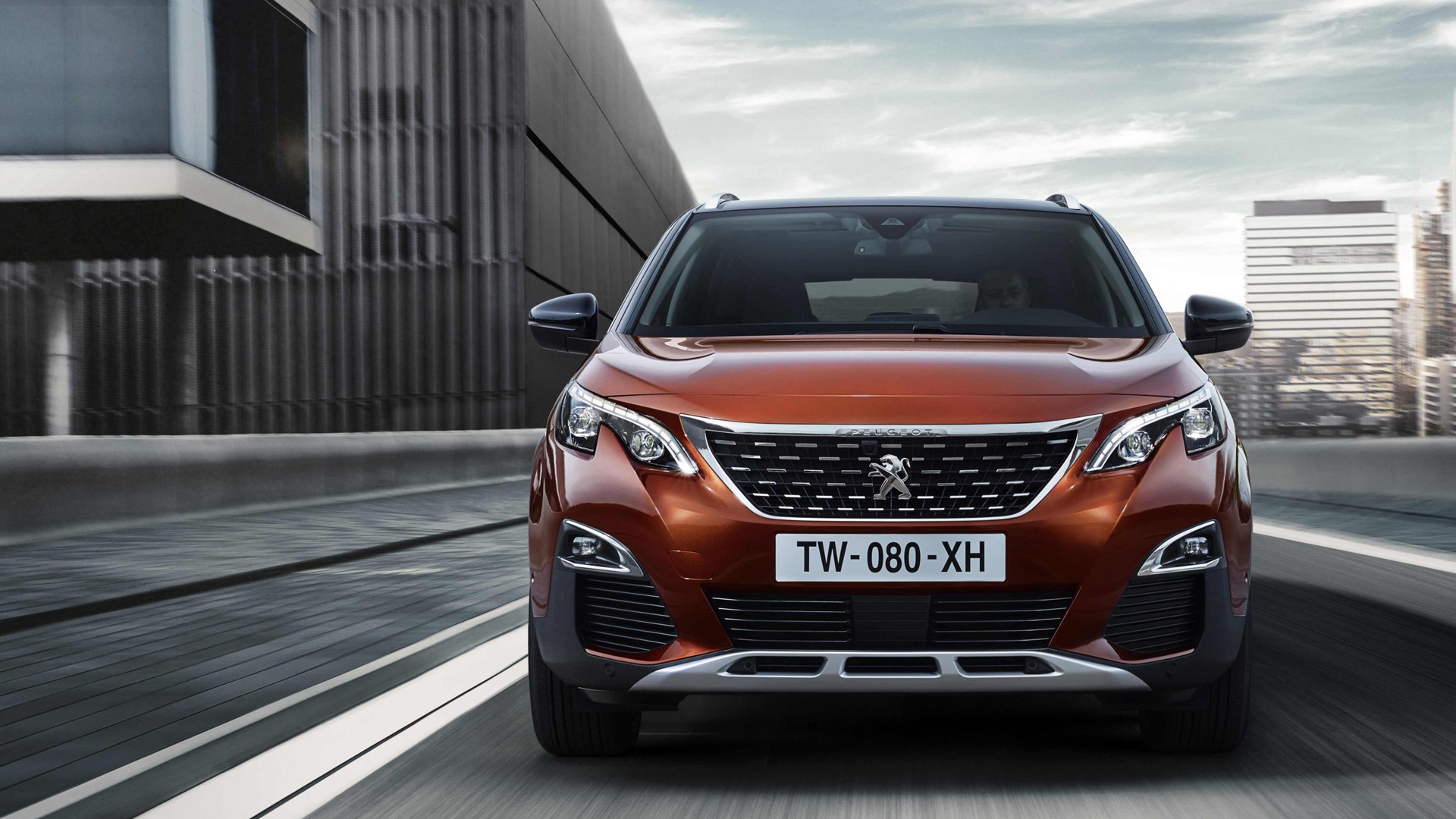 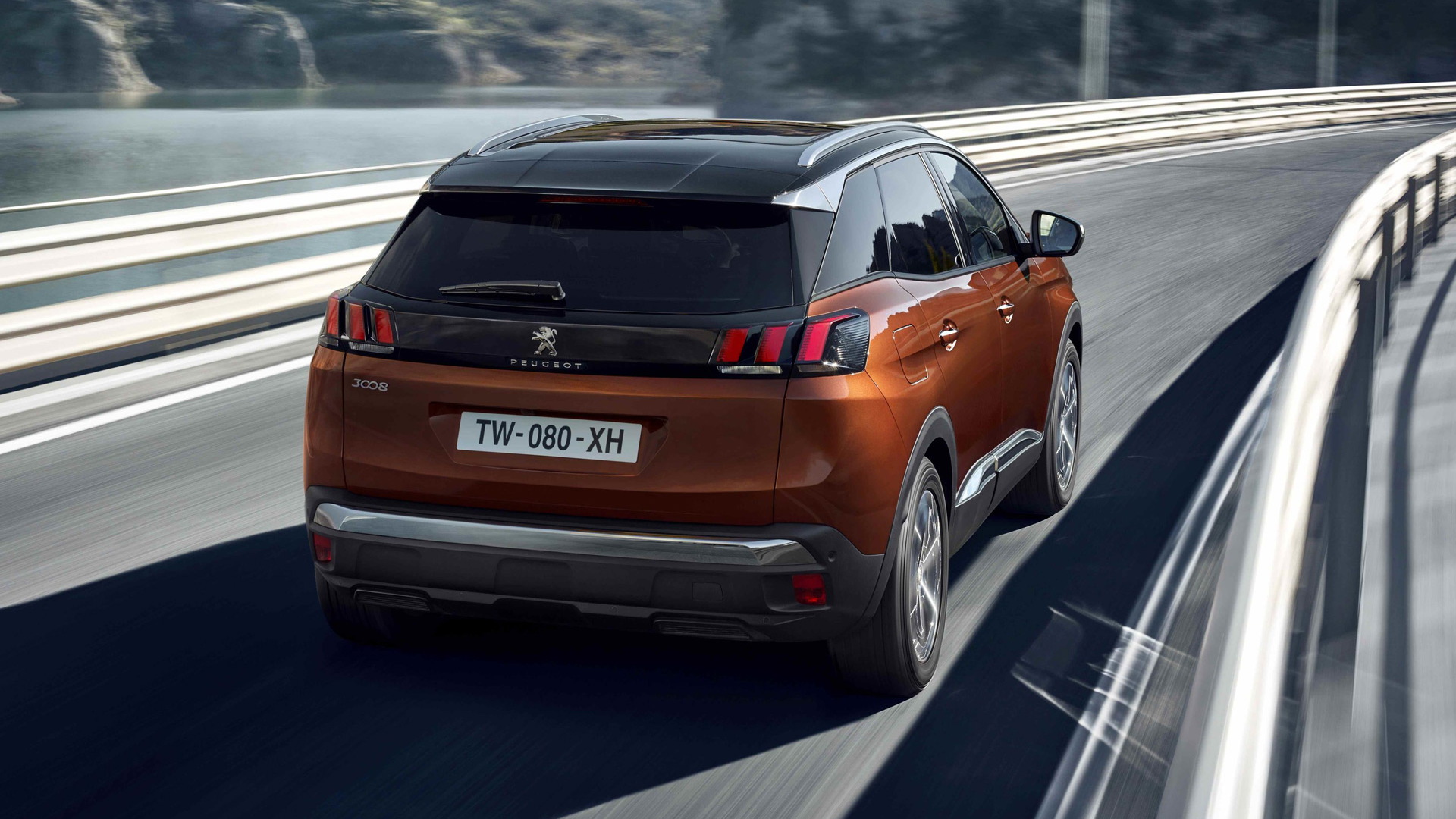 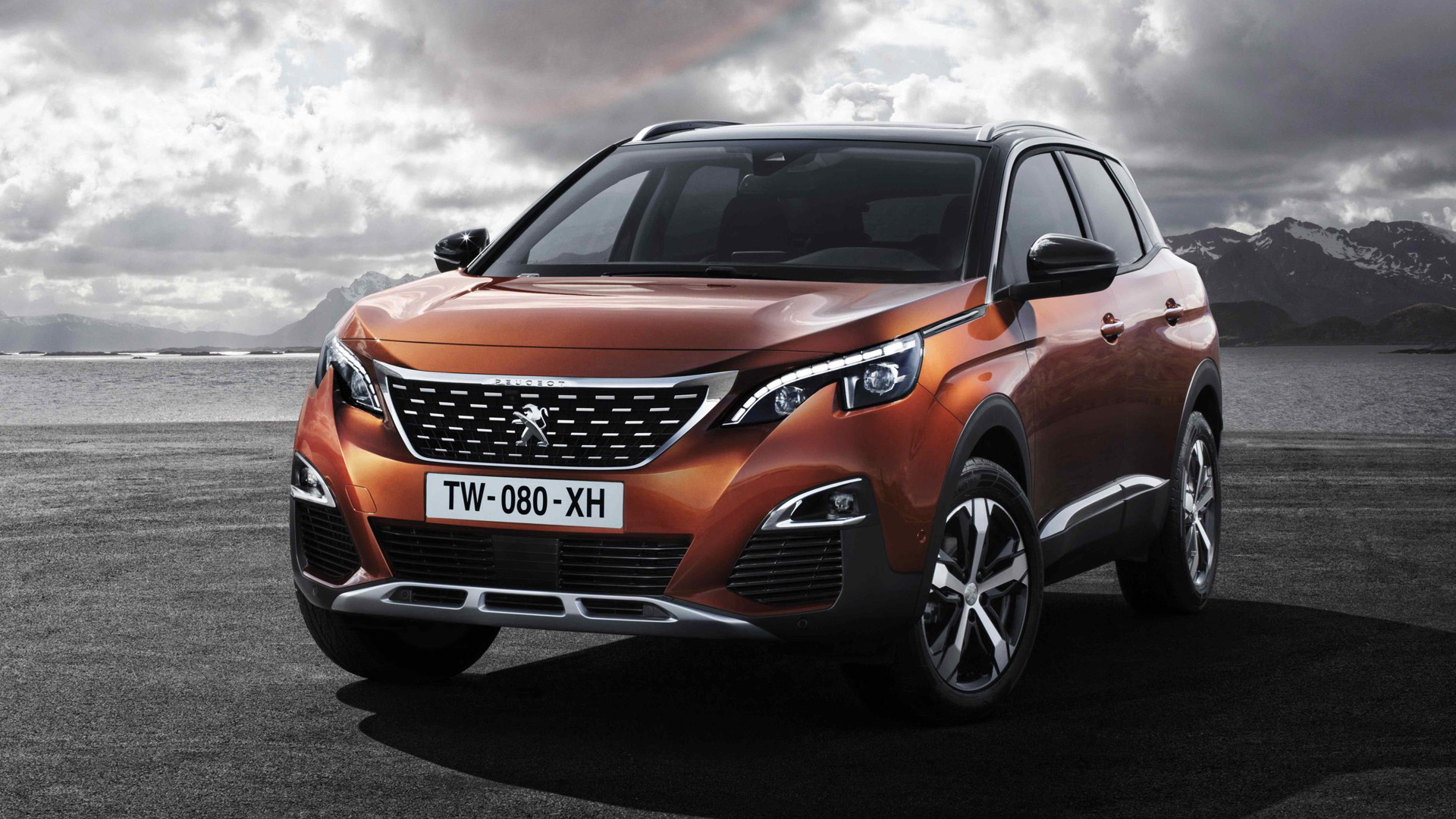 French automaker Peugeot has ditched the minivan bodystyle of its current 3008 in order to jump on the SUV bandwagon for the vehicle’s successor.

The second-generation 3008 has been unveiled today in full ahead of a world debut at the 2016 Paris Auto Show in late September.

The exterior design of the compact crossover SUV is clearly derived from Peugeot’s Quartz concept unveiled in 2014 while the internals are based around the same EMP2 platform found in Peugeot’s 308 compact hatchback.

The powertrains consist of range of turbocharged 4-cylinder gasoline and diesel engines. These can be paired with either a 5-speed manual or 6-speed automatic and drive either the front wheels only or all four.

Deliveries of Peugeot’s new 3008 in markets where the French brand is sold will commence in early 2017.