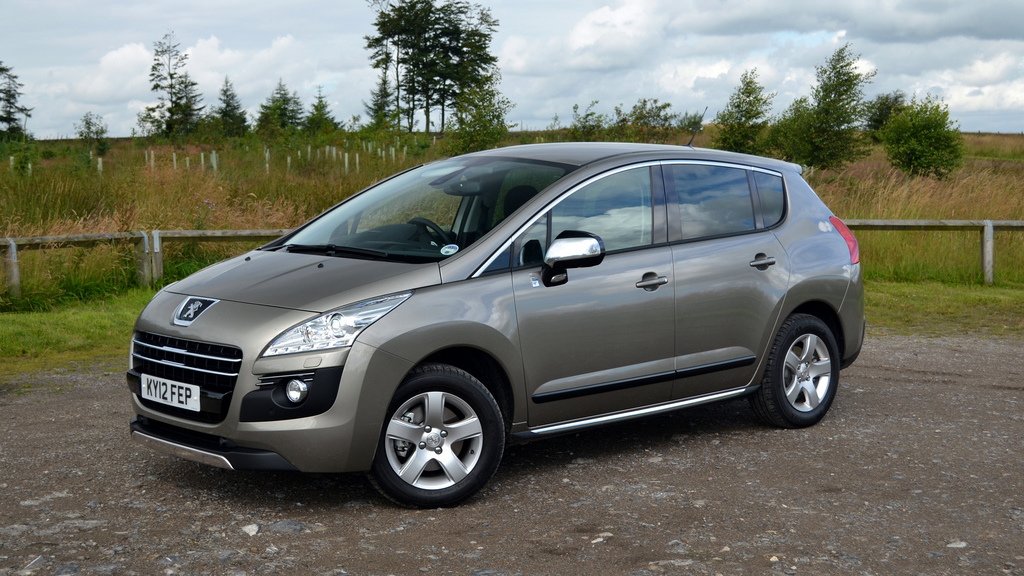 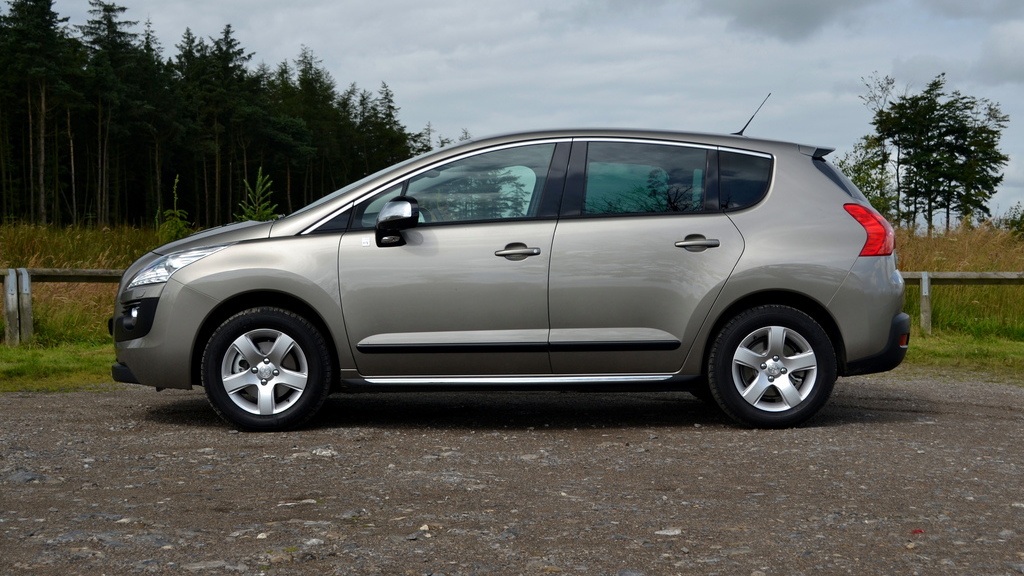 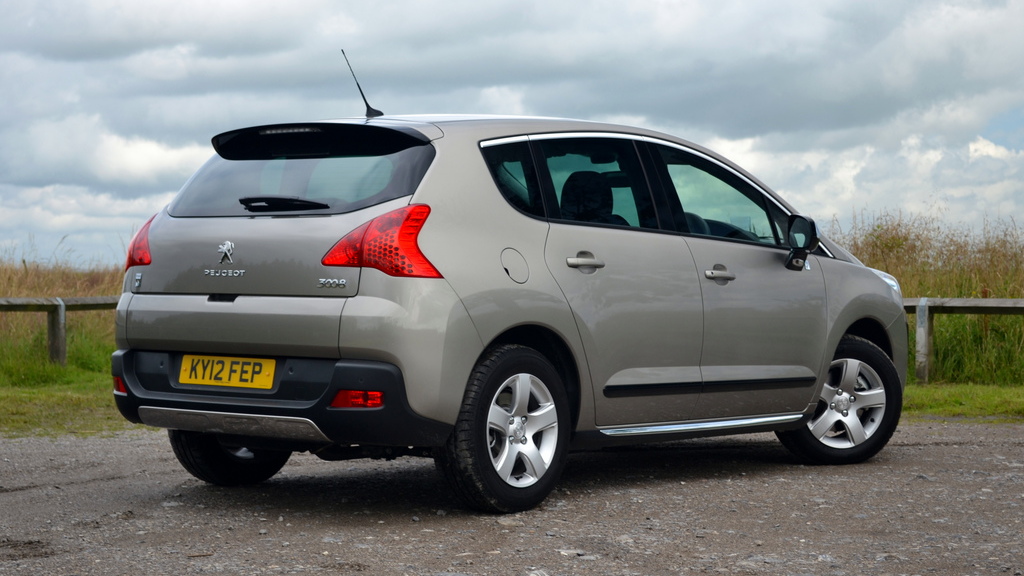 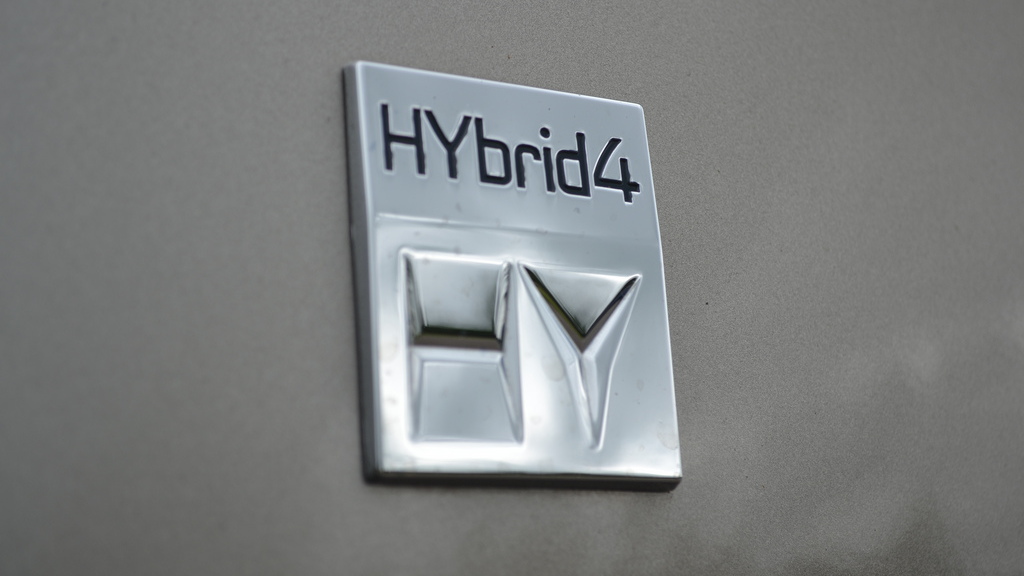 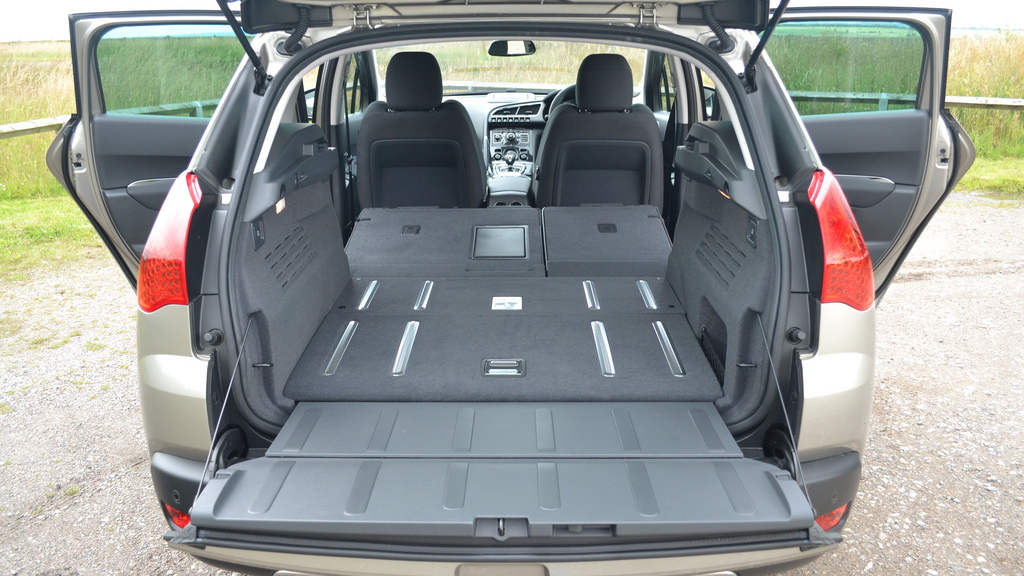 Peugeot's work on its new 3008 compact crossover has so far been well documented, with the public getting their first taste of the vehicle with the almost identical Prologue HYmotion concept as far back as last year’s Paris Motor Show. Today, official details of the production 3008 have emerged ahead of the vehicle’s debut at next month’s Geneva Motor Show.

The 3008 is based on a modified version of the 308 platform and as such its engine lineup will be almost the same as the popular hatch. The diesel range kicks off with a 1.6L HDi turbodiesel engine making 107hp and 177 lb-ft of torque. This is followed by a pair of 2.0L HDi units with an available 148hp and 251lb-ft of torque and 161hp and 251lb-ft of torque, respectively. Mileage for the most fuel-efficient diesel comes in at an extremely frugal 48mpg (4.9L/100km).

As indicated by the Prologue HYmotion concept, an advanced diesel-electric hybrid option will likely be on the market by 2011. However, there could be delays due to the high development costs involved.

The 3008 features a 60.3in track up front and a shorter 60.1in track up the back, and its wheel sizes range from 16 to 18in. Customers will be able to pick between a six-speed automatic or standard six-speed manual for the most of the models. Other options include a panoramic glass sunroof, a heads-up display, and electronic parking assistants.