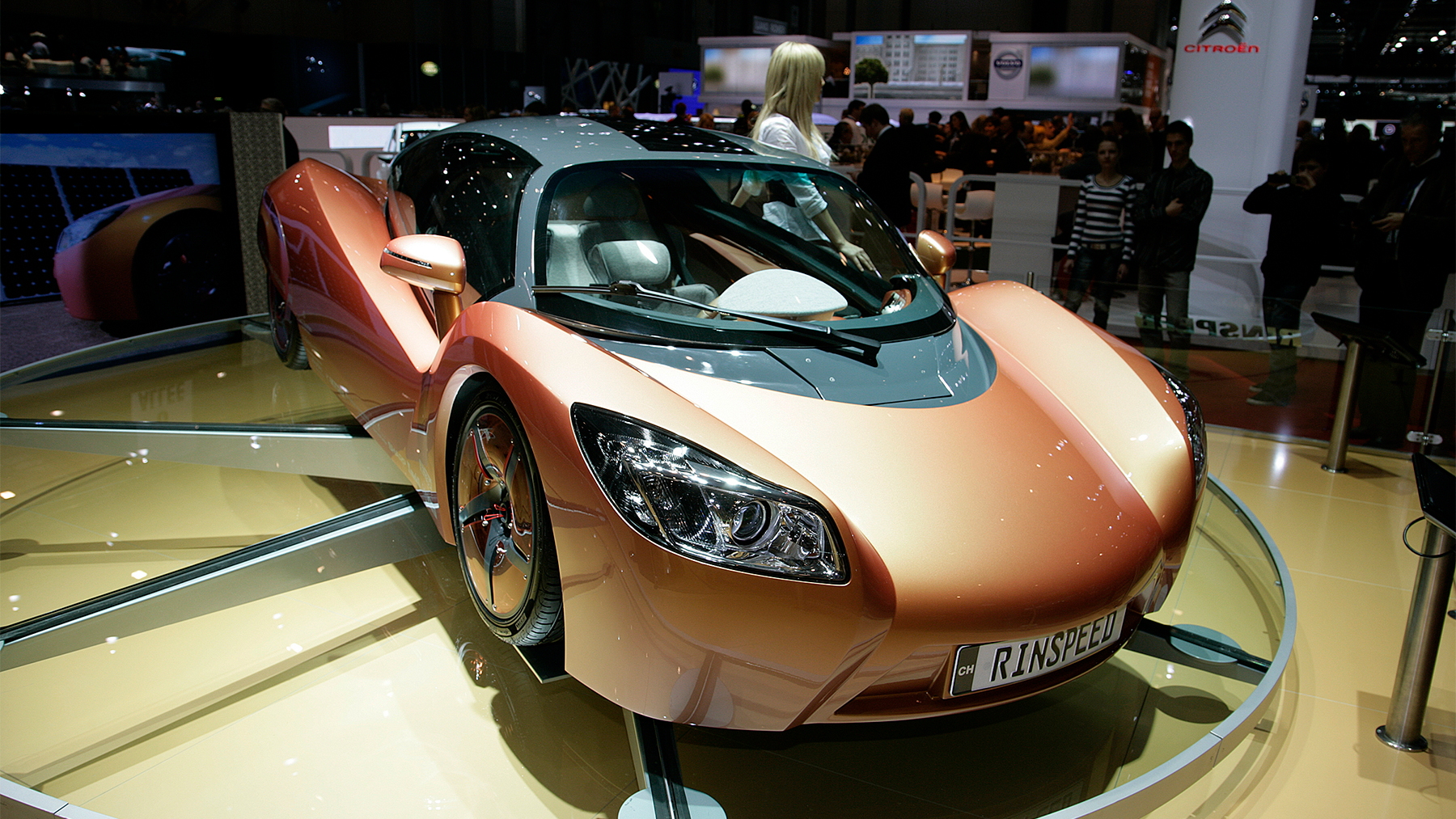 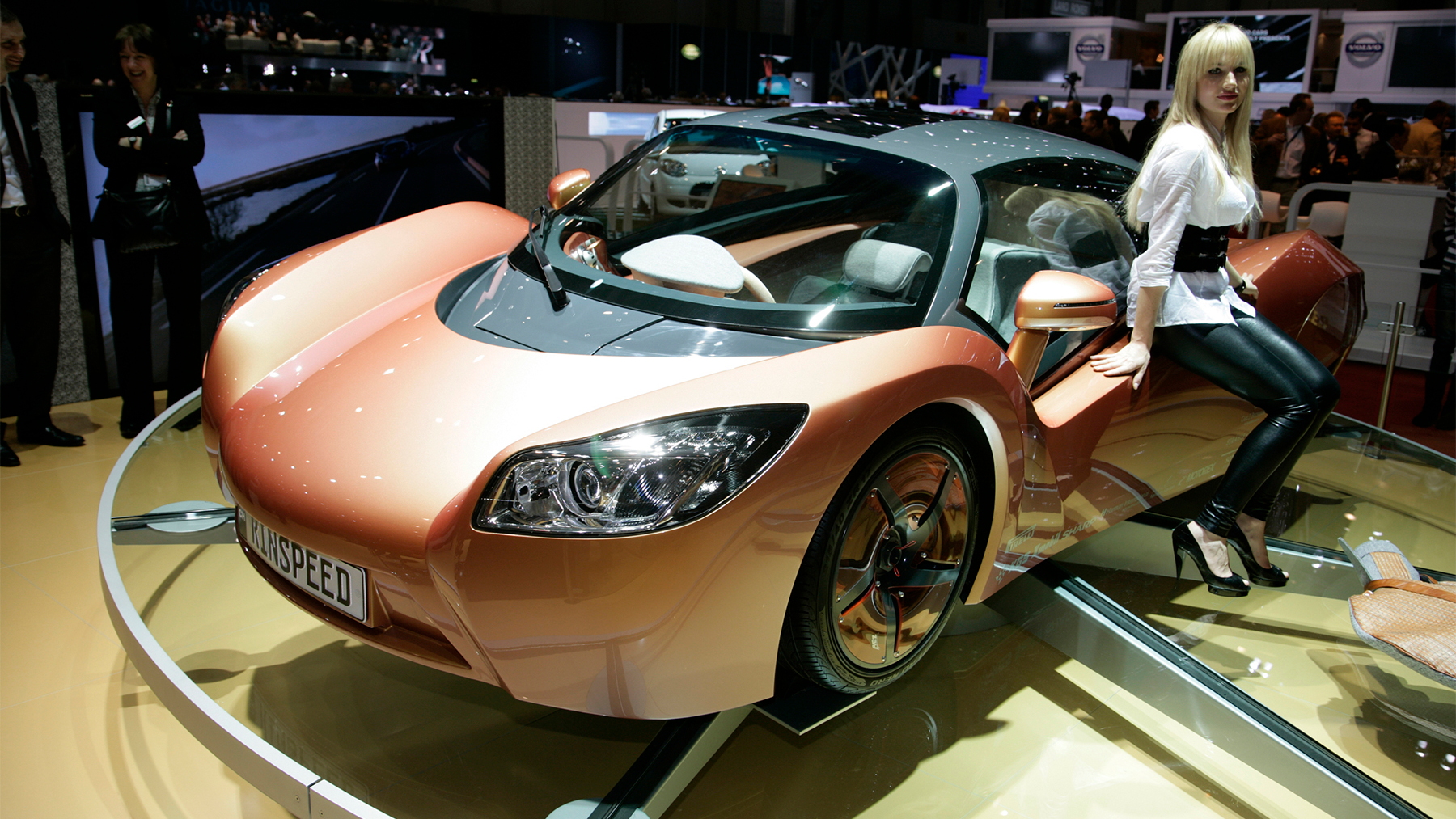 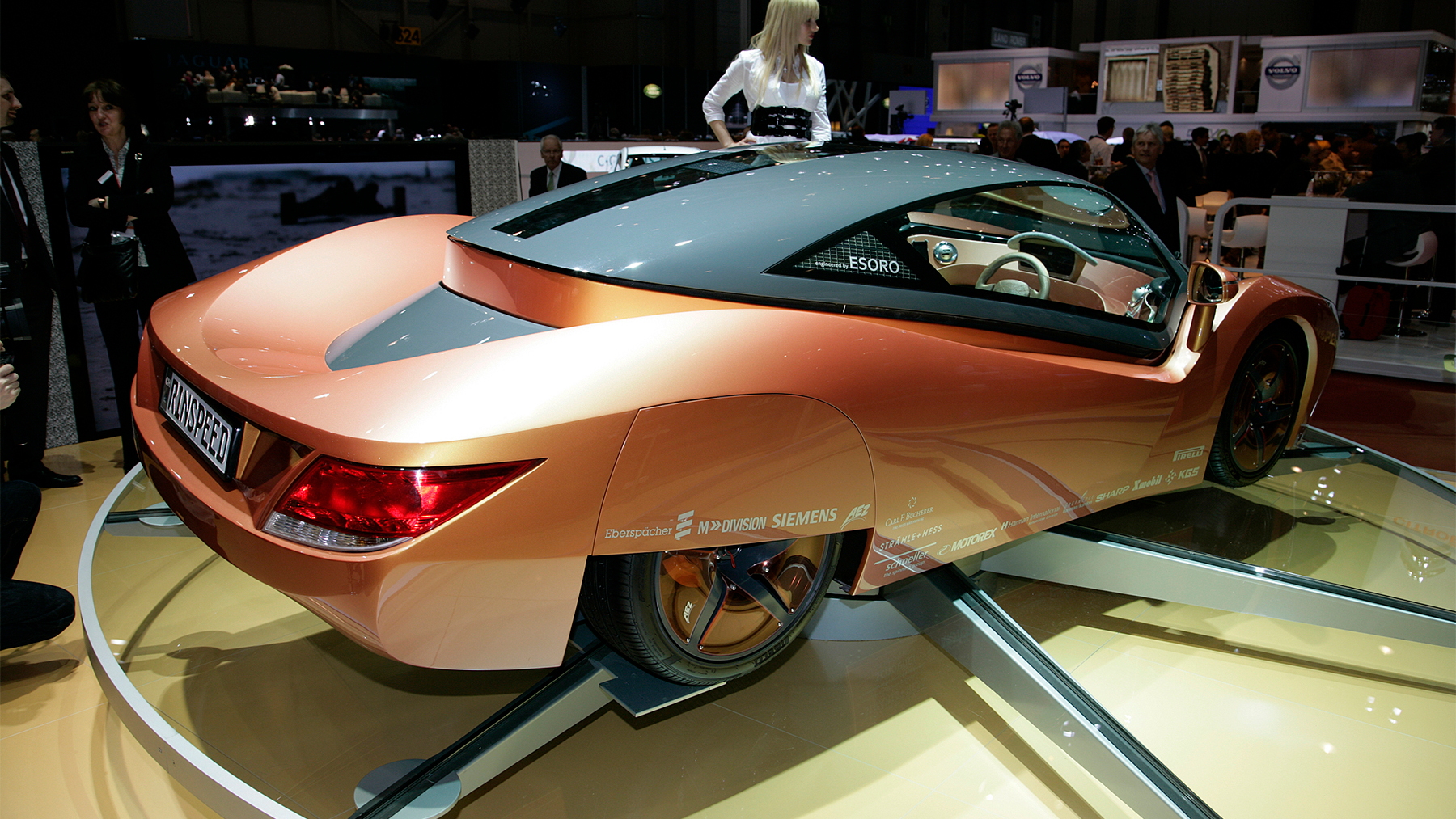 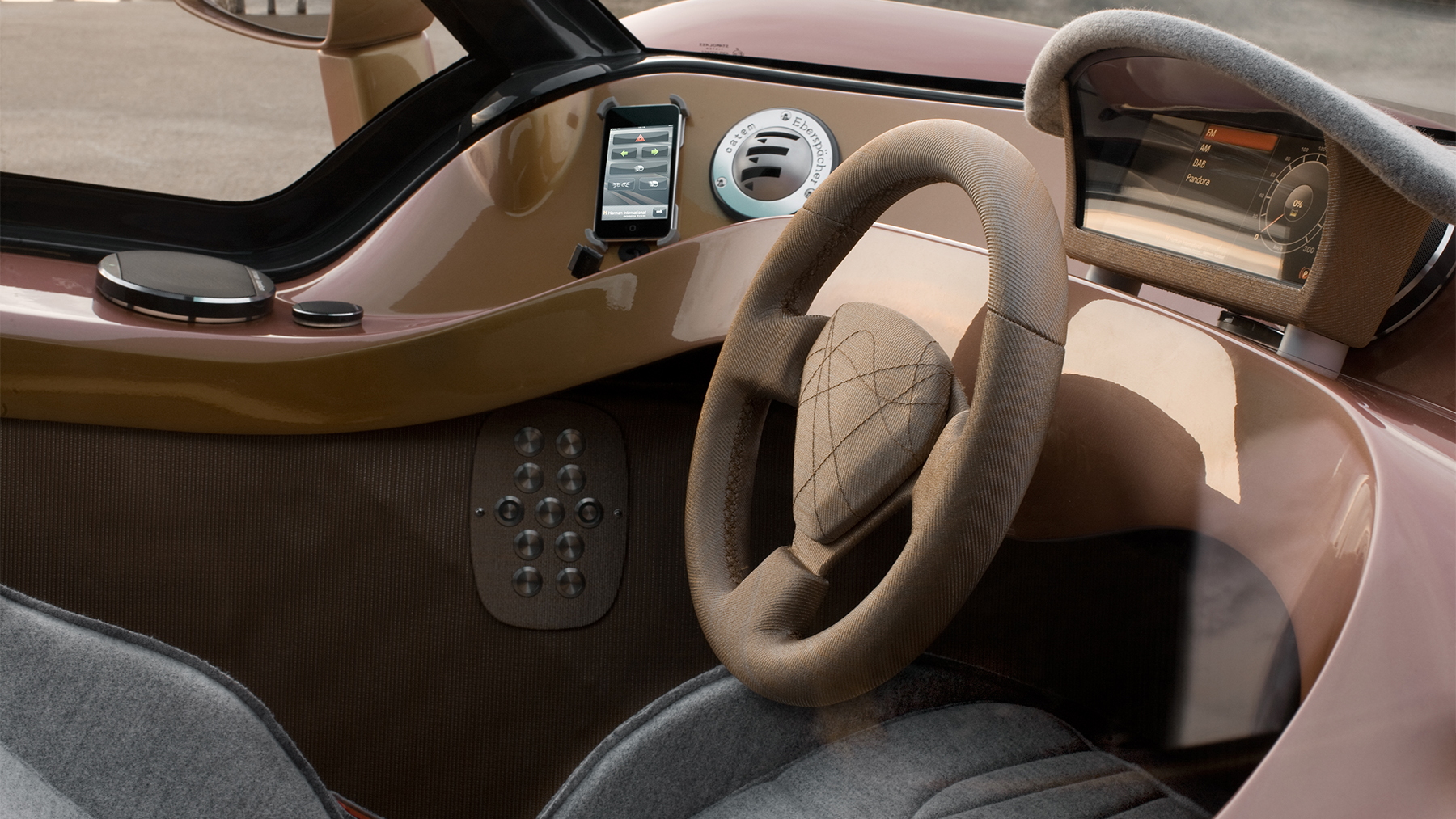 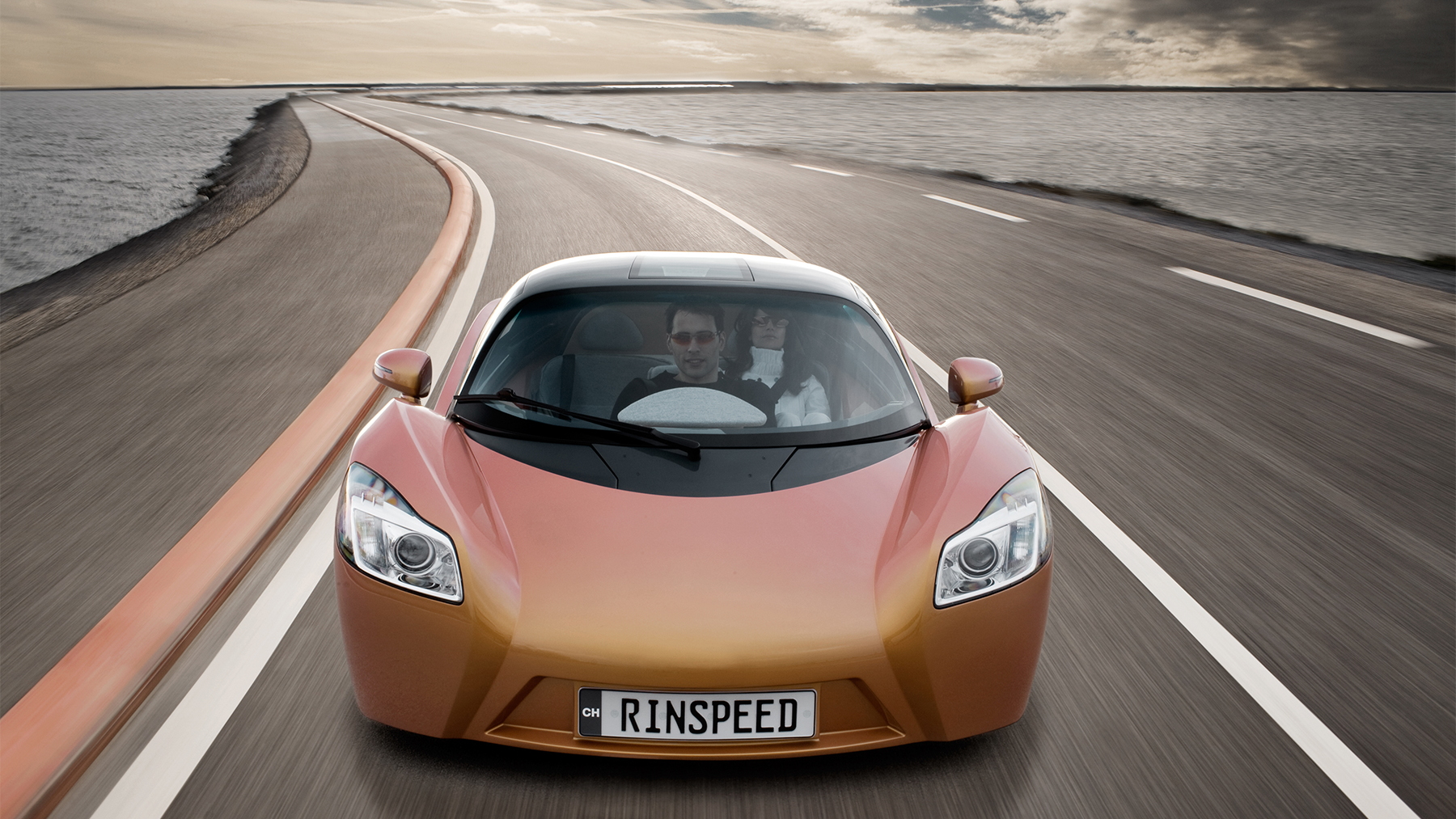 Best known for its construction of oddball but impressive concepts like the James Bond-esque underwater sQuba and eXasis glass car, Swiss tuning and engineering firm Rinspeed is now delving into a new world of ‘shape-shifting’ or ‘adaptive’ cars. Set to debut at the Geneva Motor Show next month, Rinspeed’s all-electric iChange concept is claimed to be the world’s first car whose body adapts to the number of passengers on board.

The basic idea behind the iChange is that the energy demand of a vehicle depends mostly on its weight, the type of engine it uses, and its aerodynamics. While aspects such as weight and powertrains are usually fixed, Rinspeed has realized that a vehicle’s shape, and thus its aerodynamic properties, can be altered.

What does that entail? It means that Rinspeed has essentially created a shape-shifting car. In seconds a streamlined one-seater sports car transforms into a comfortable car with ample room for three. By pushing a button, the driver can make rear end of the teardrop-shaped car pop up to increase the size of the cabin in two stages. This allows for what Rinspeed calls ‘'1-2-3’ seating.

On initial inspection, one will notice that the concept car has no doors. Instead, the entire electrically powered roof section of the car, measuring just 1.03 meters in height, tilts forward to allow passengers to board. Also gone are such mundane things as a key, which has been replaced by an Apple iPhone. This works in conjunction with a Harman Kardon infotainment system that also attempts to save energy via a light weight design and solar power energy source.

For the static elements of the car, Rinspeed engineers still attempted to keep energy demands at a minimum by employing a highly-efficient 200hp (150kW) electric motor and a lightweight composite infused construction method, the end result of which is a car with a kerb weight of just 1,050kg.

Power comes from an array of lithium-ion batteries and with the pedal floored the iChange will accelerate from 0-100km/h in just over four seconds and eventually reach a top speed of 220km/h. Sending drive to the 18in rear wheels is a six-speed gearbox sourced from a Subaru WRX.

Although there are no production plans for the iChange, we can easily envisage many of its inherent concepts appearing in regular models in the not too distant future.