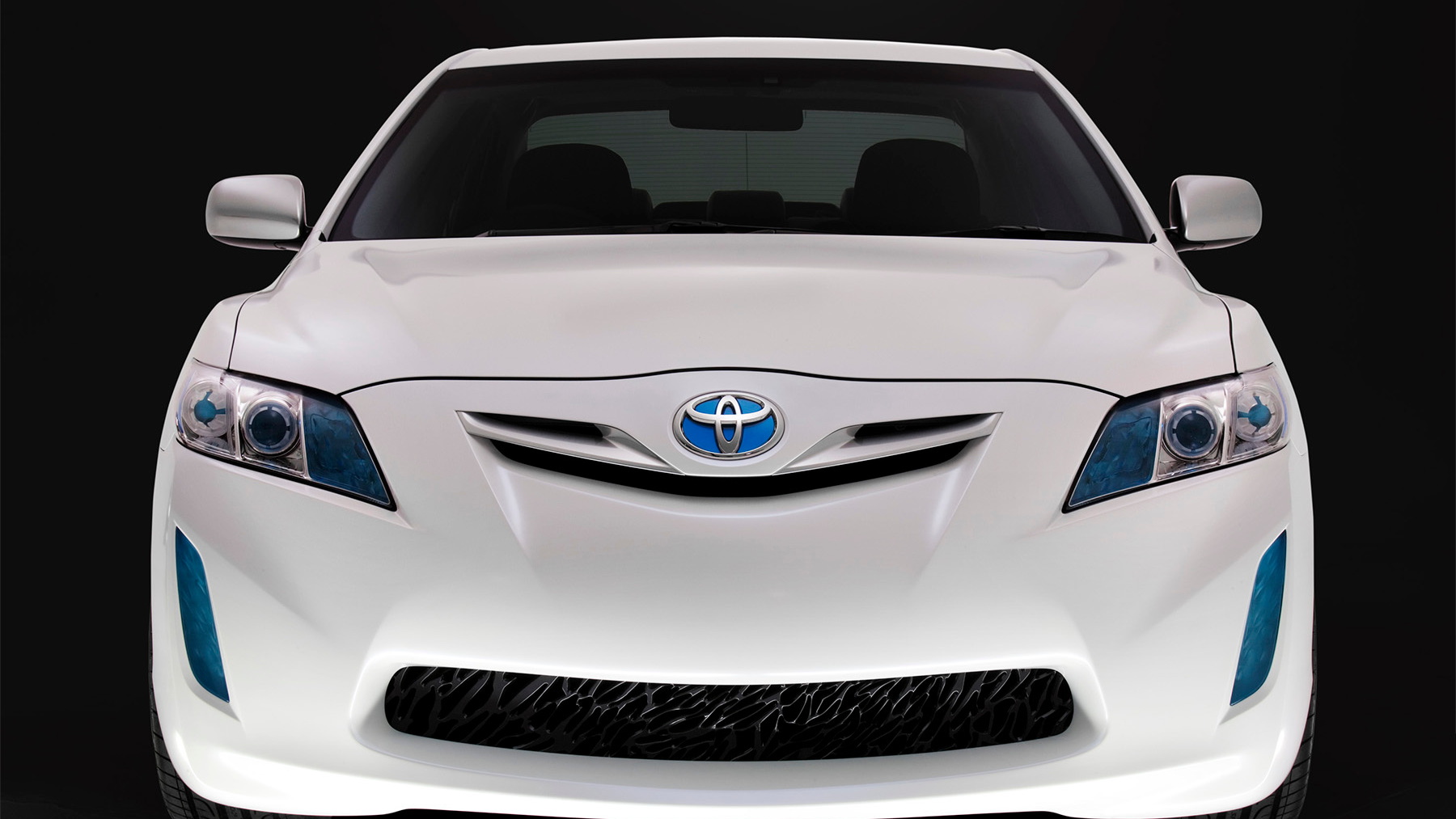 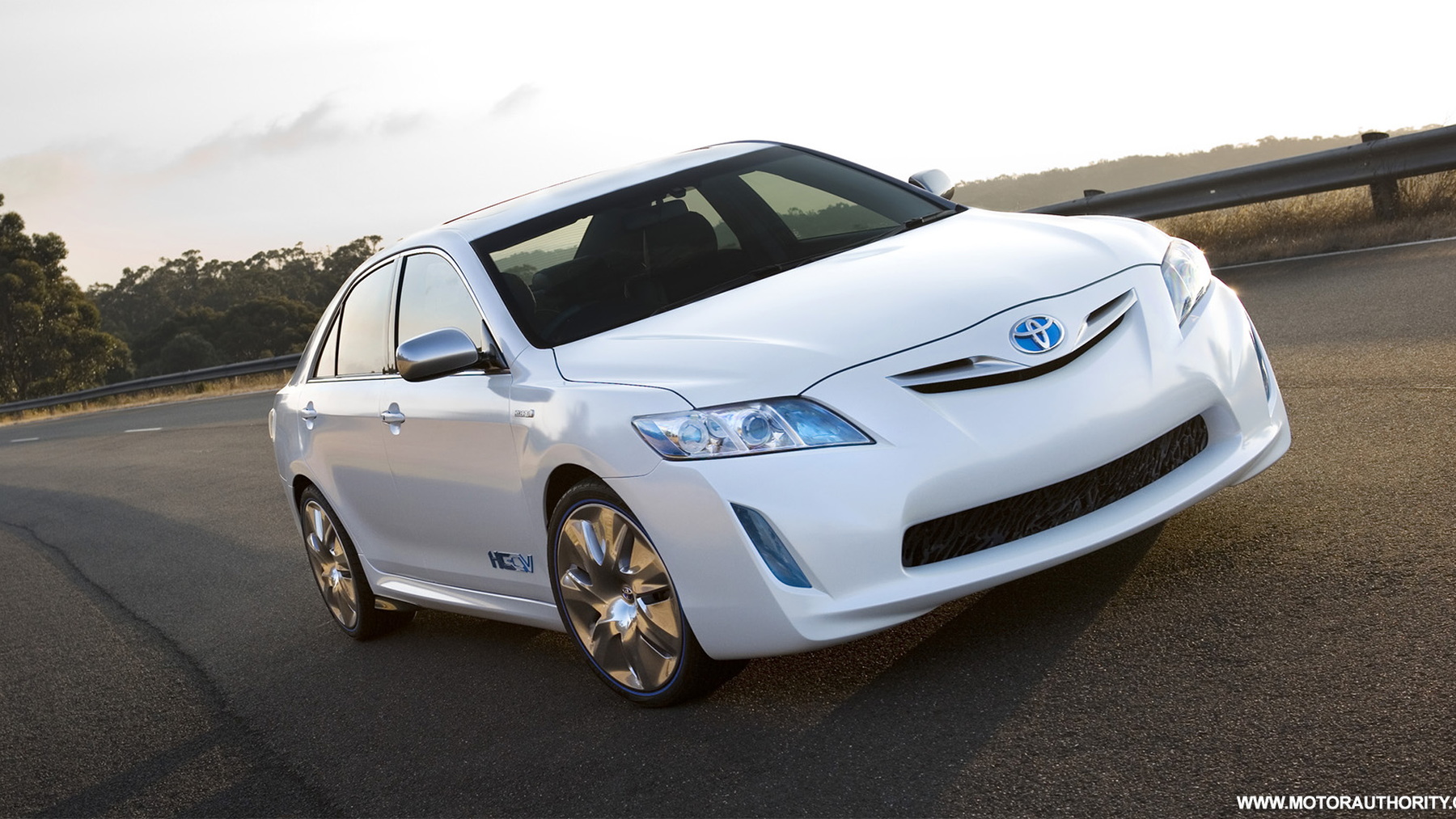 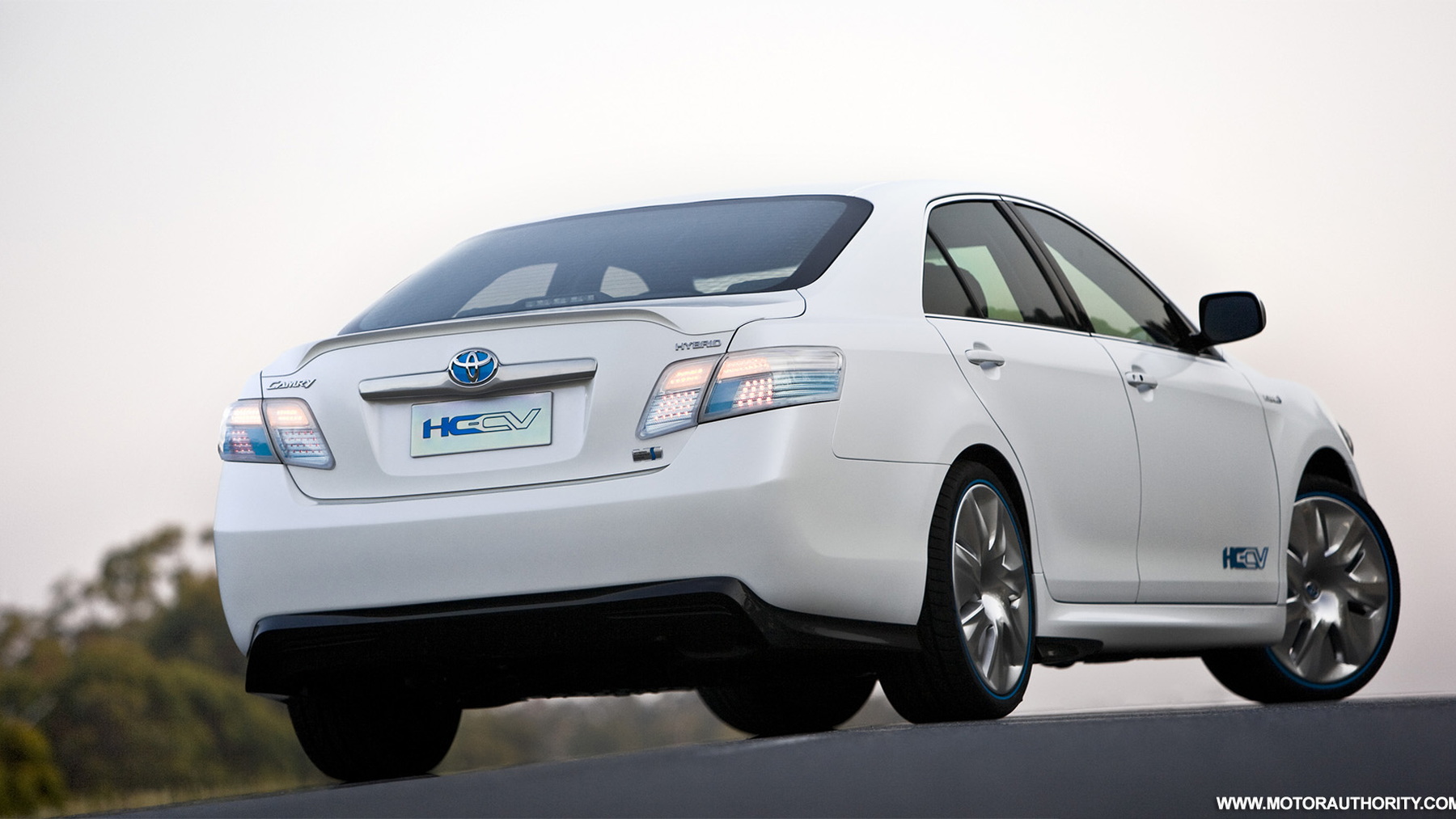 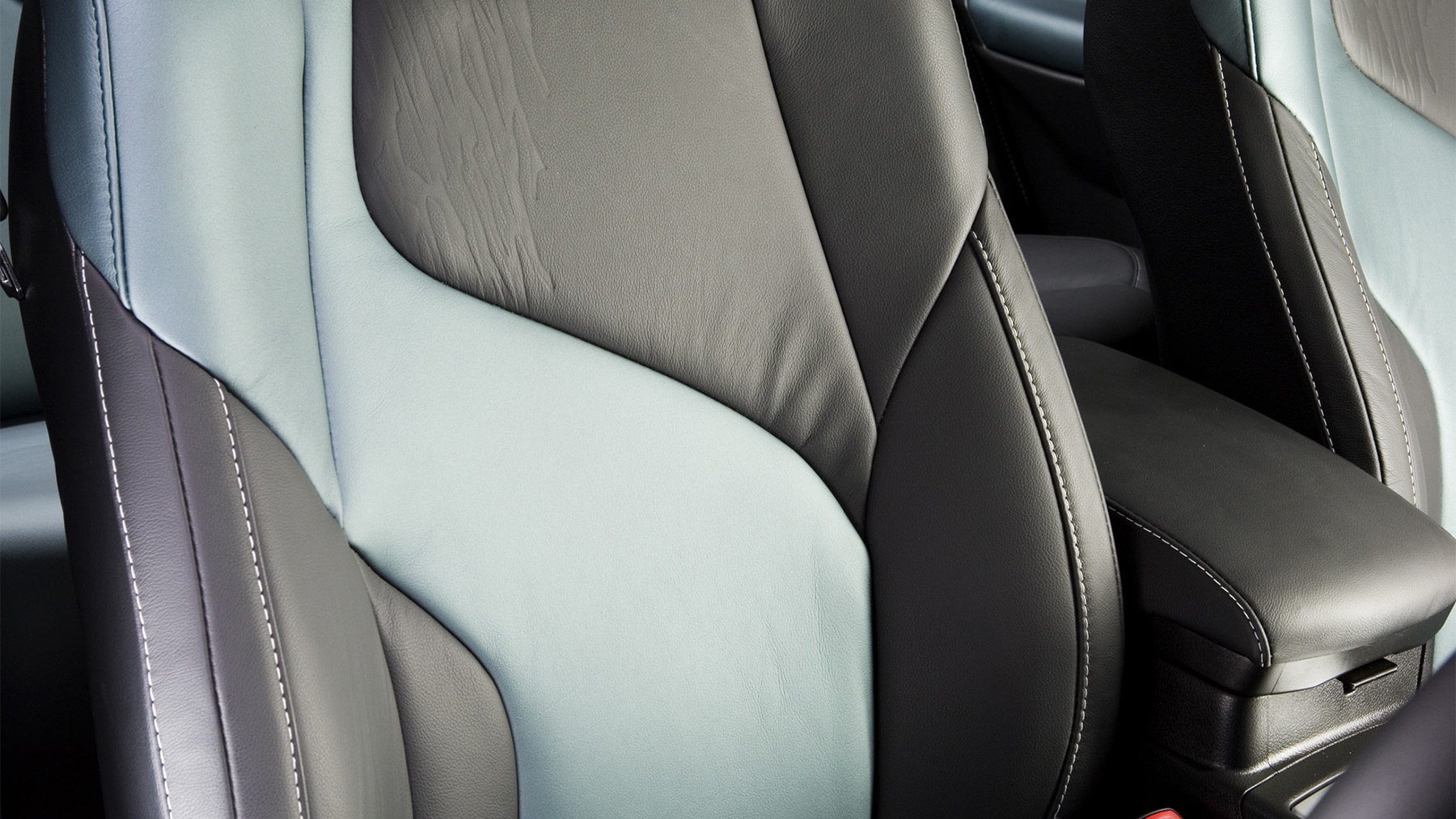 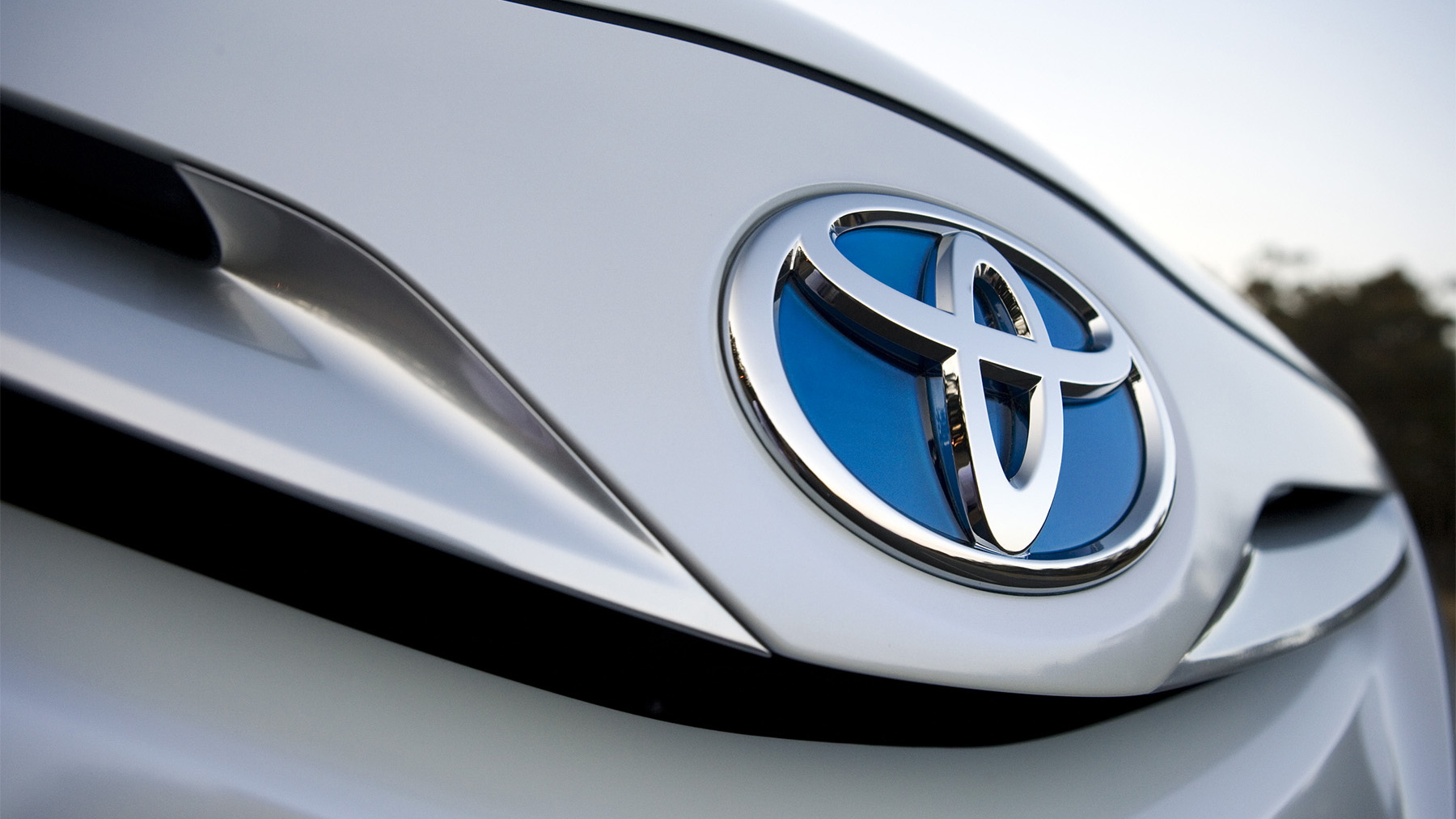 To drum up excitement for production of the Toyota Camry Hybrid in Australia for the first time, the Aussie division of the global auto giant is planning to unveil a new concept version of the fuel-efficient sedan at the upcoming Melbourne Motor Show. Before you get all excited about Toyota building a brand new show stopper, be aware that the concept is essentially the local version of the regular Camry Hybrid that’s been on sale back in the States since 2006.

Called the Hybrid Camry Concept Vehicle (HC-CV), the show car was conceived and produced in-house by Toyota Style Australia. What this means is that it will basically be a Camry Hybrid with some unique bumpers and alloy wheels and possibly a dressed up interior.

Toyota describes the HC-CV as a “strong pointer” to the petrol-electric Camry that will enter production at the company’s Altona plant in Victoria from early next year. The company aslo confirmed that it will get some unique exterior paint options and a sportier look than the regular Camry range.

Back in the U.S. the Camry Hybrid is fitted with a 2.4L petrol engine mated to a continuously variable transmission as part of Toyota’s Hybrid Synergy Drive system. The most recent EPA fuel-economy ratings for the car are 33mpg (7L/100km) in the city and 34mpg (6.9L/100km) on the highway. Expect the Aussie version to be fitted with a similar set-up.

Joining the HC-CV will be the all-new 2010 Toyota Prius as well as the 1/X (pronounced one-Xth) plug-in hybrid concept car from 2007’s Tokyo Motor Show. When the 1/X was originally launched, most people overlooked the vehicle as a highly fantasized concept that would never resemble anything coming out of a Toyota factory but its design concepts are very real and provide a vision for hybrid motoring in the future. Its name says it all: a car that weighs a fraction of others in its class today and uses a fraction of the fuel. Check out our previous story for a more in depth look at the 1/X.