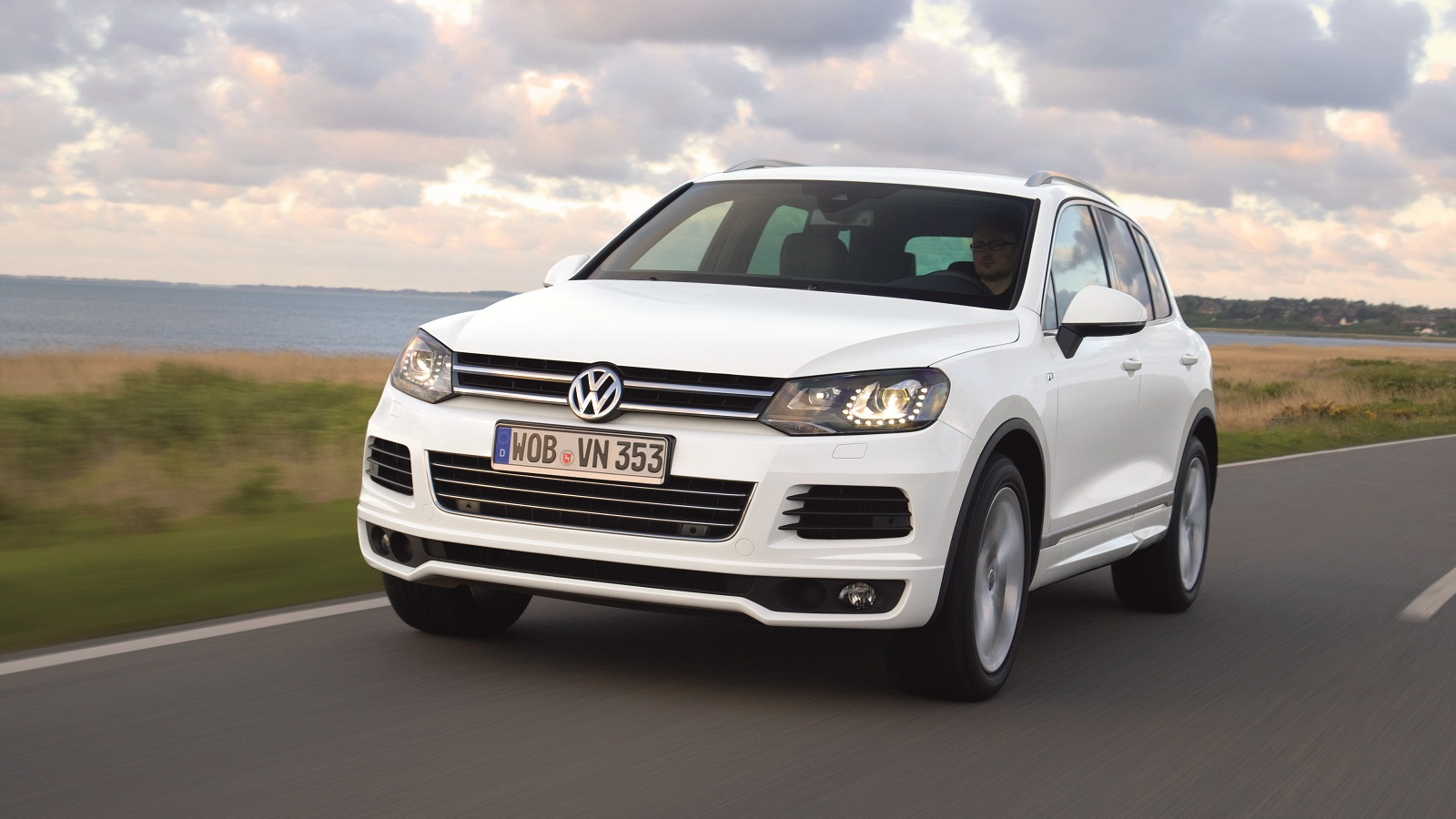 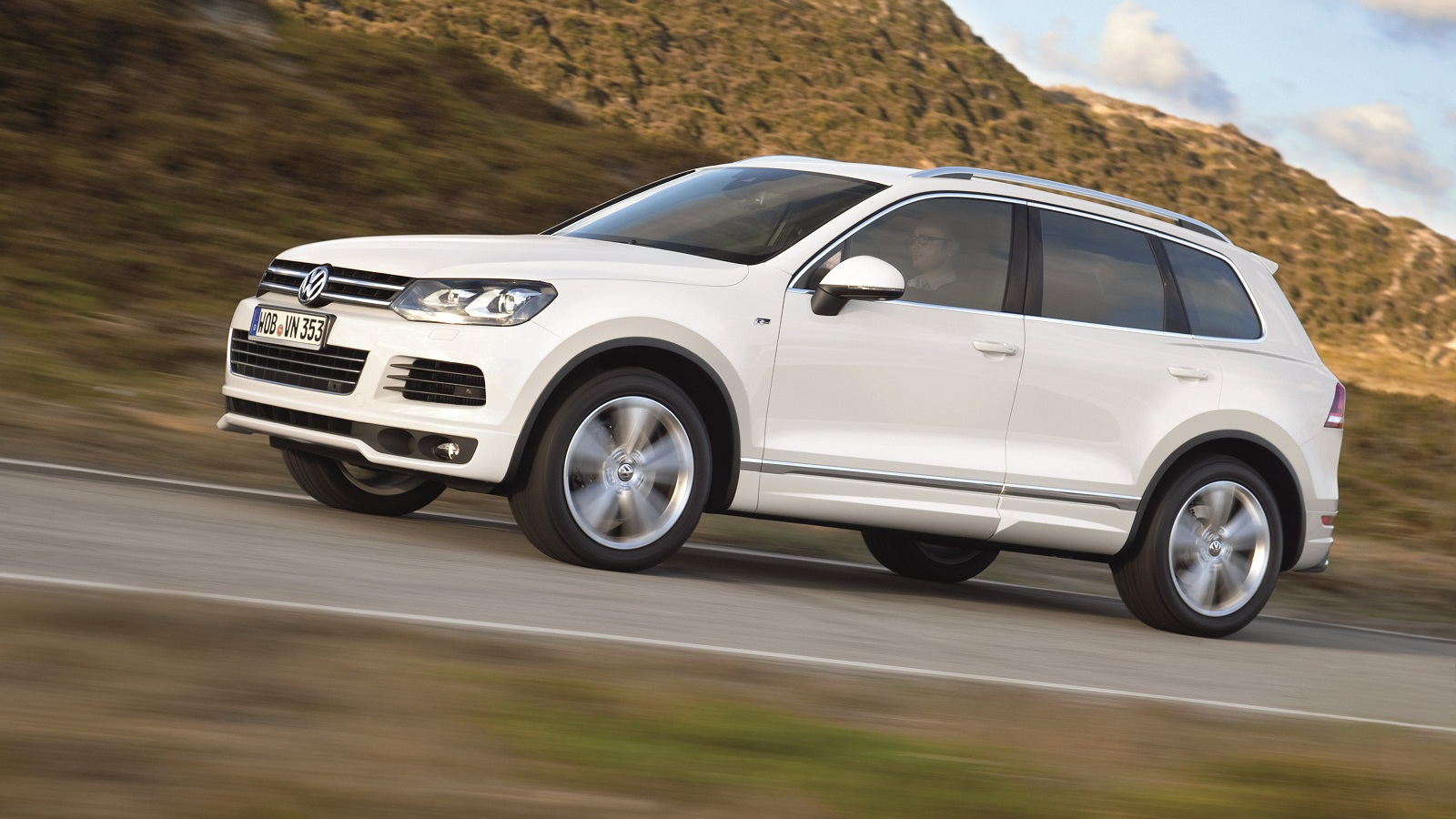 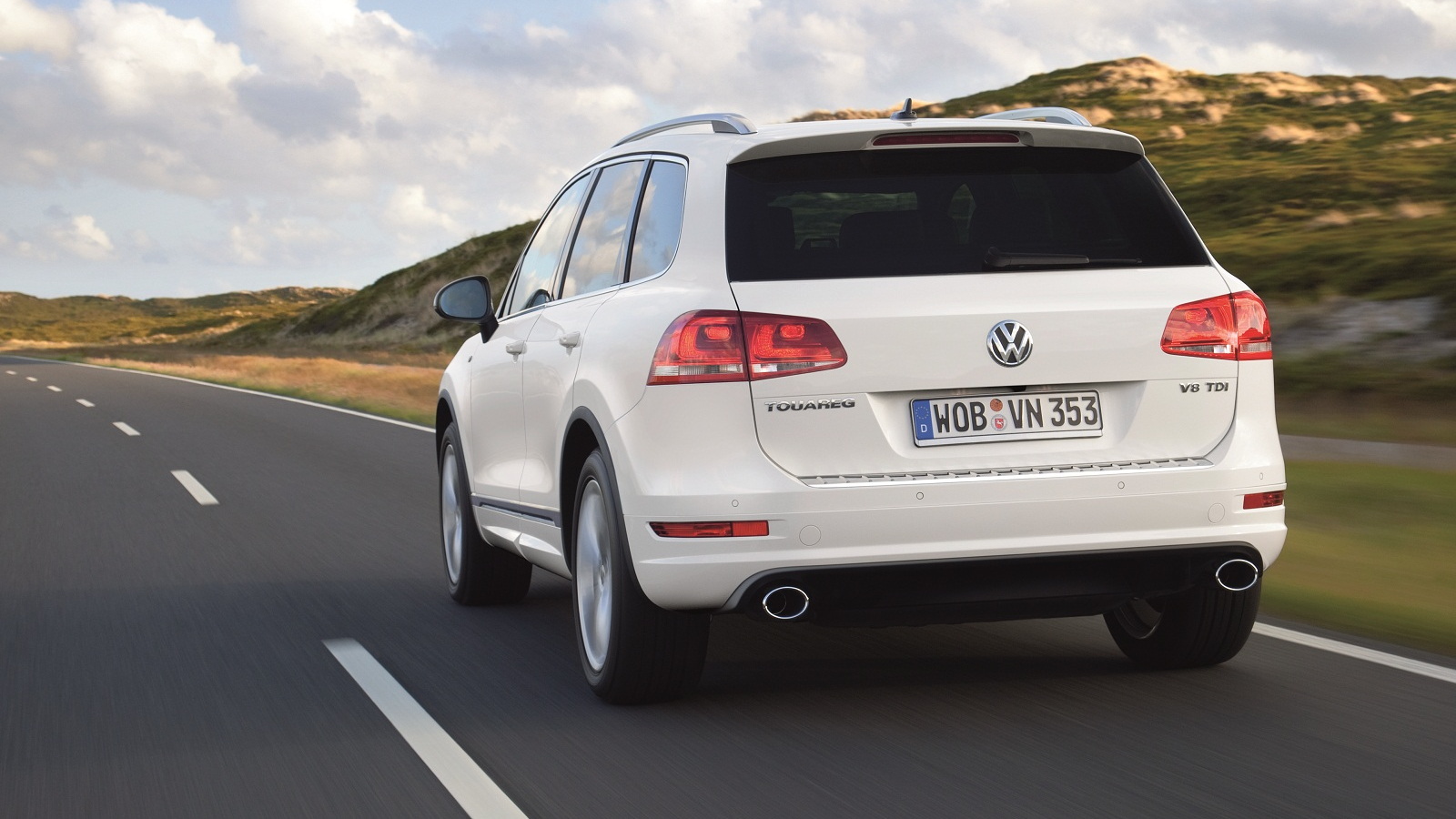 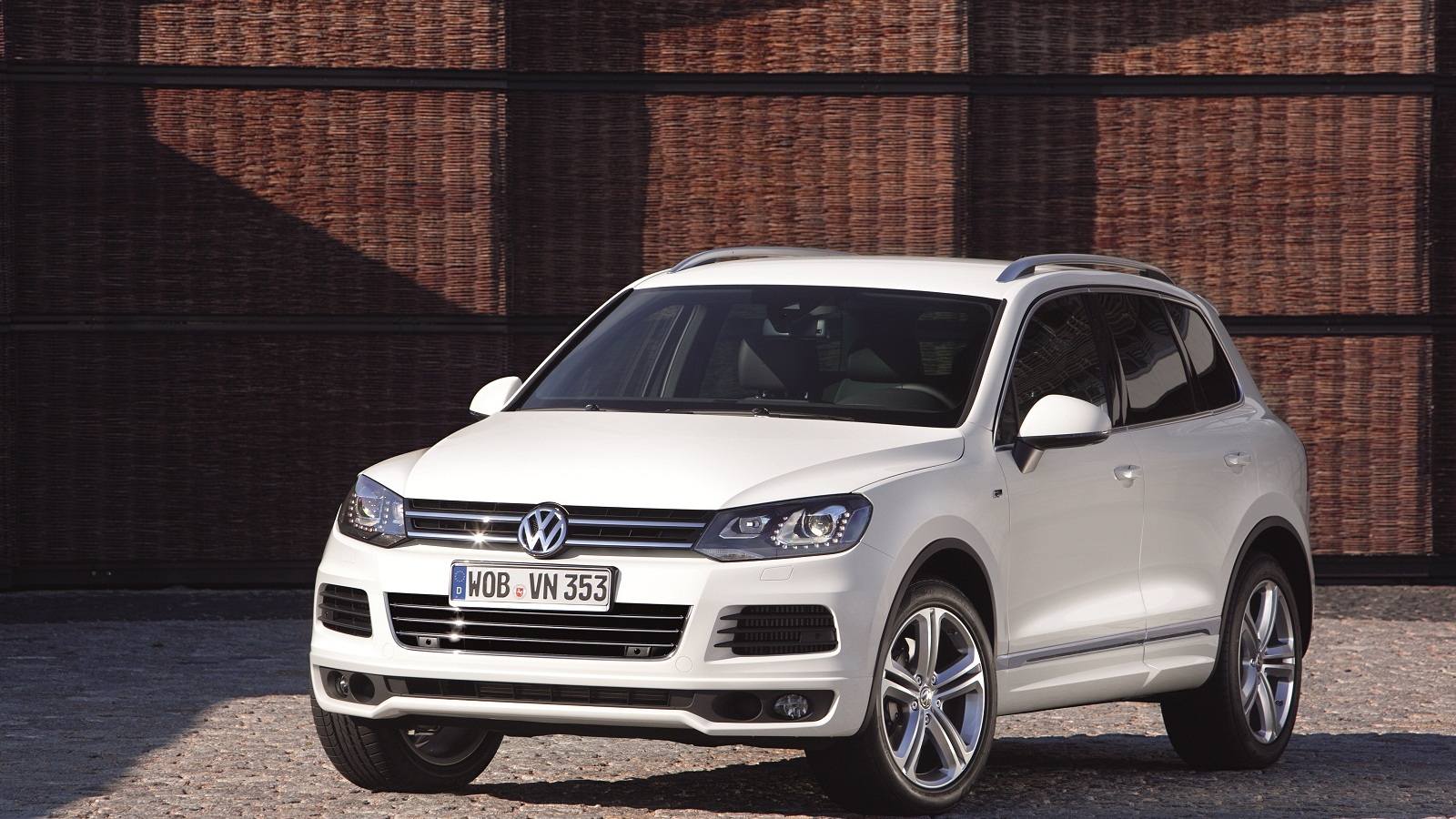 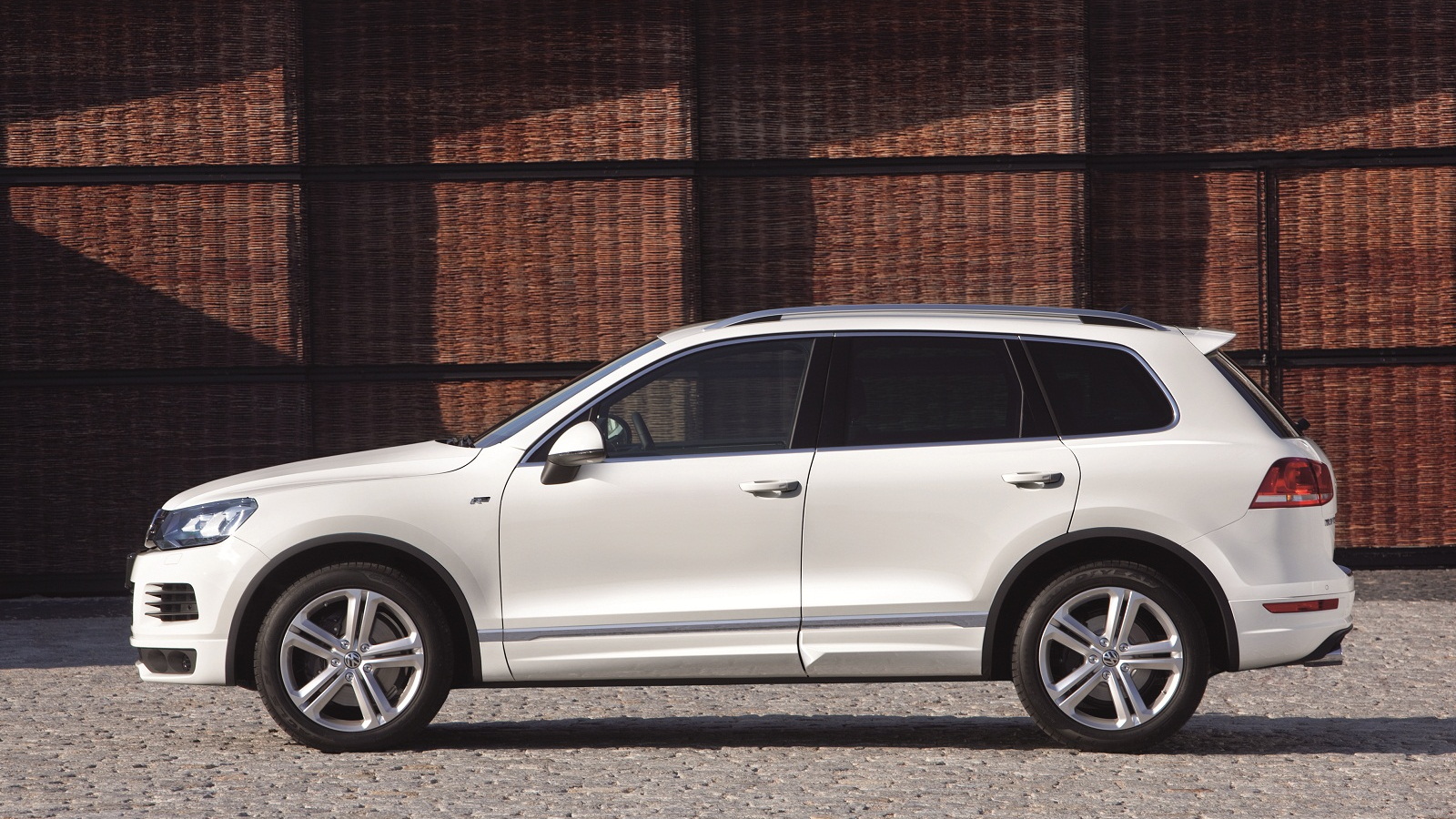 7
photos
Volkswagen has a number of exciting surprises planned for next week’s 2013 Detroit Auto Show, including the reveal of a seven-seat crossover concept that hints at a future production model.

On top of this, we’re also promised a new performance Passat concept, a local debut of the Cross Coupe TDI concept from last year, and several new R-Line options.

Two of those R-Line options are for the  latest 2014 Volkswagen Touareg, available on either the V-6 TDI diesel or V-6 VR6 gasoline model.

Also for 2014, the smaller Tiguan gets the sporty R-Line option as well, and it will also get Volkswagen’s premium audio system developed with Fender as an option.

Availability and pricing will be announced closer to the 2014 Volkswagen Touareg’s sales launch in the third quarter of the year.

For the rest from the 2013 Detroit Auto Show, be sure to check out dedicated show hub.