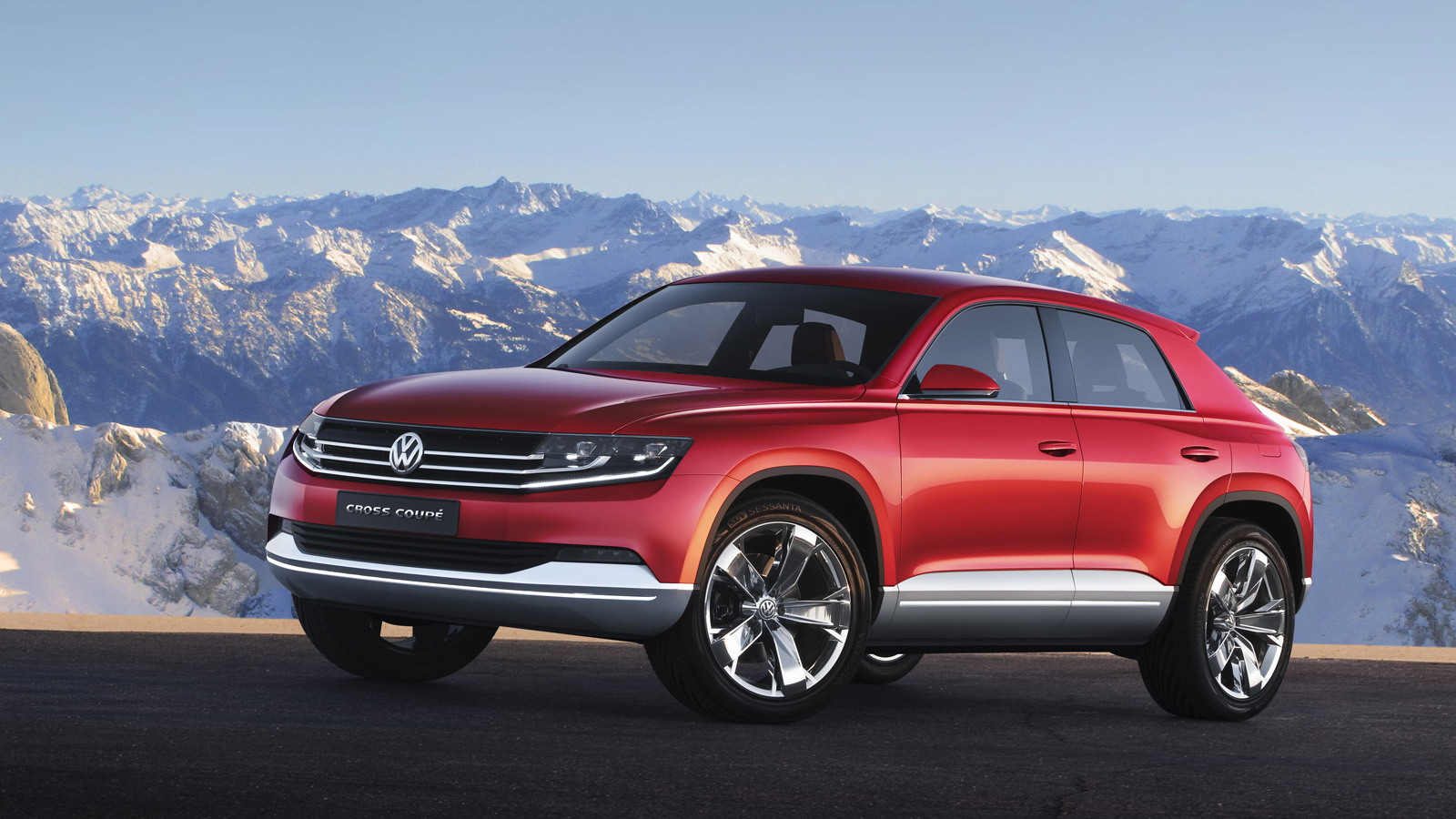 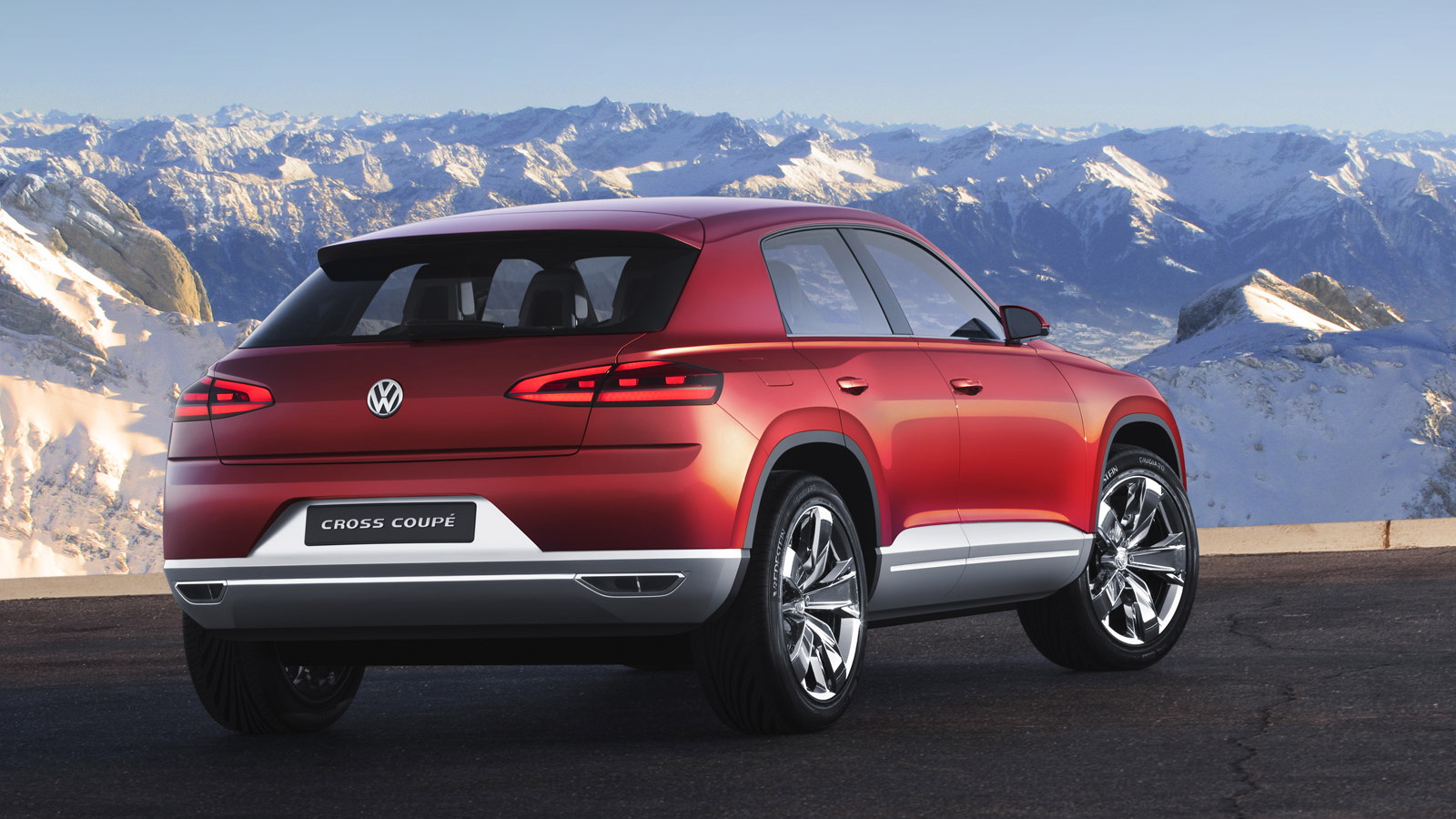 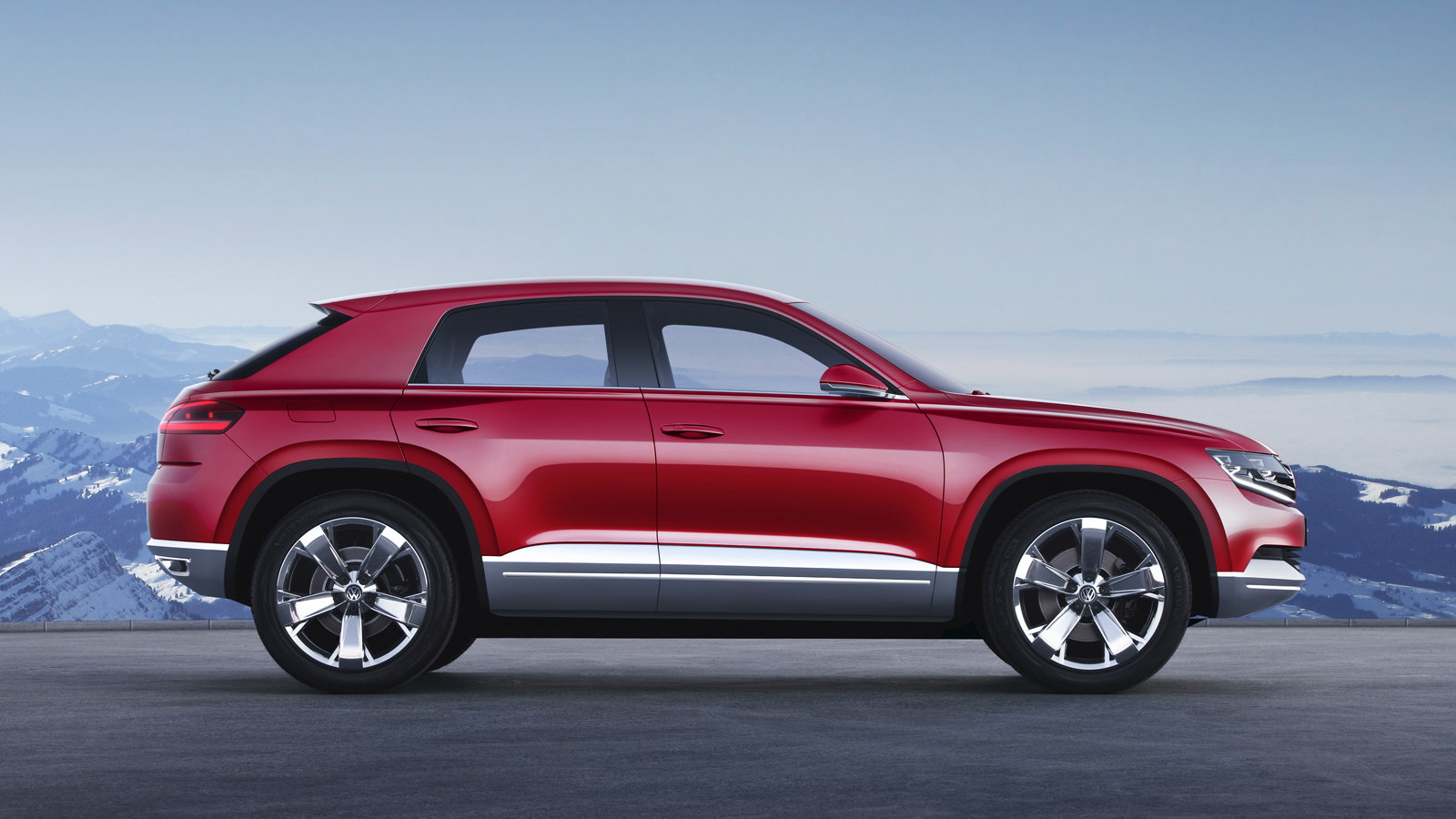 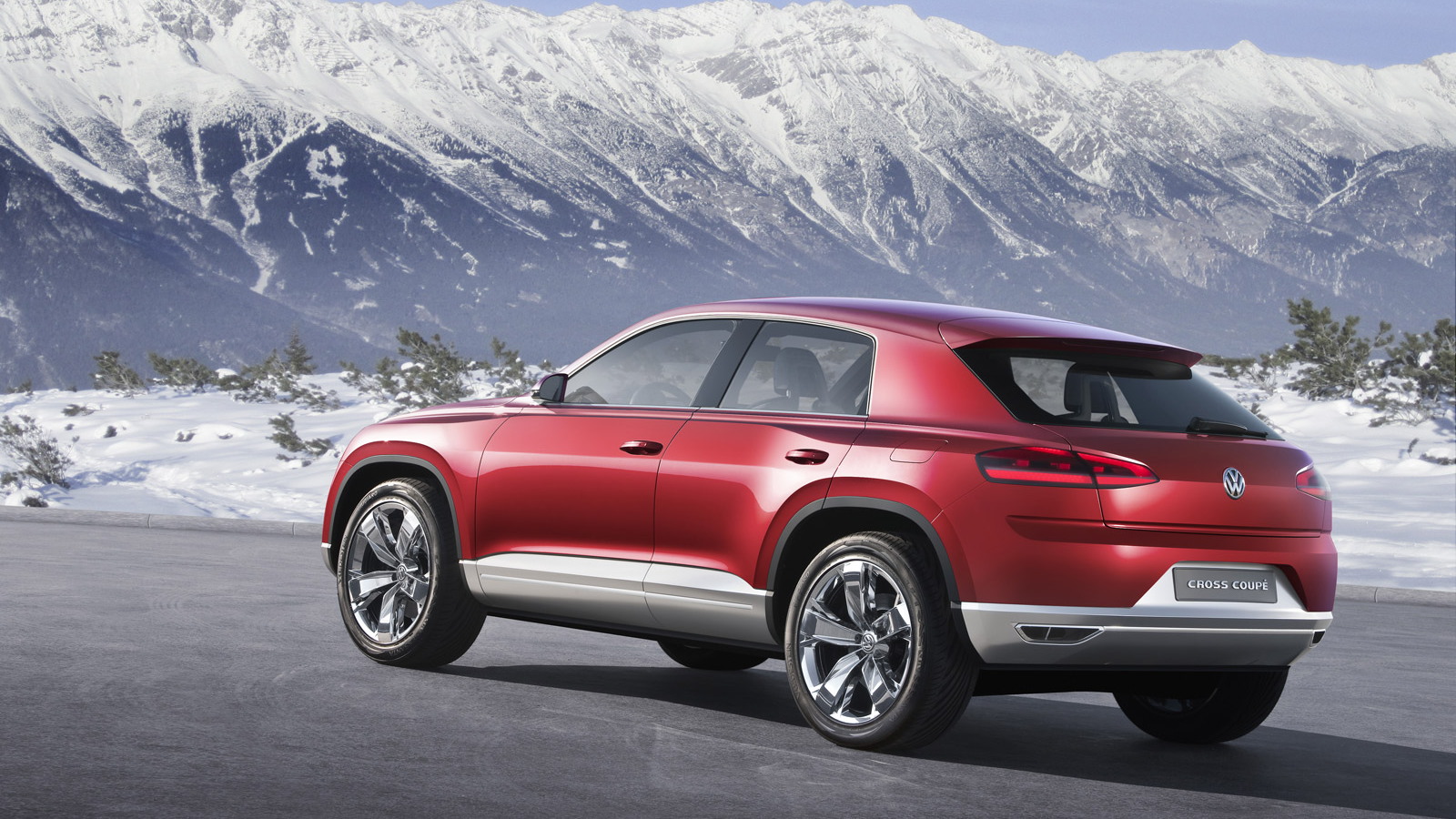 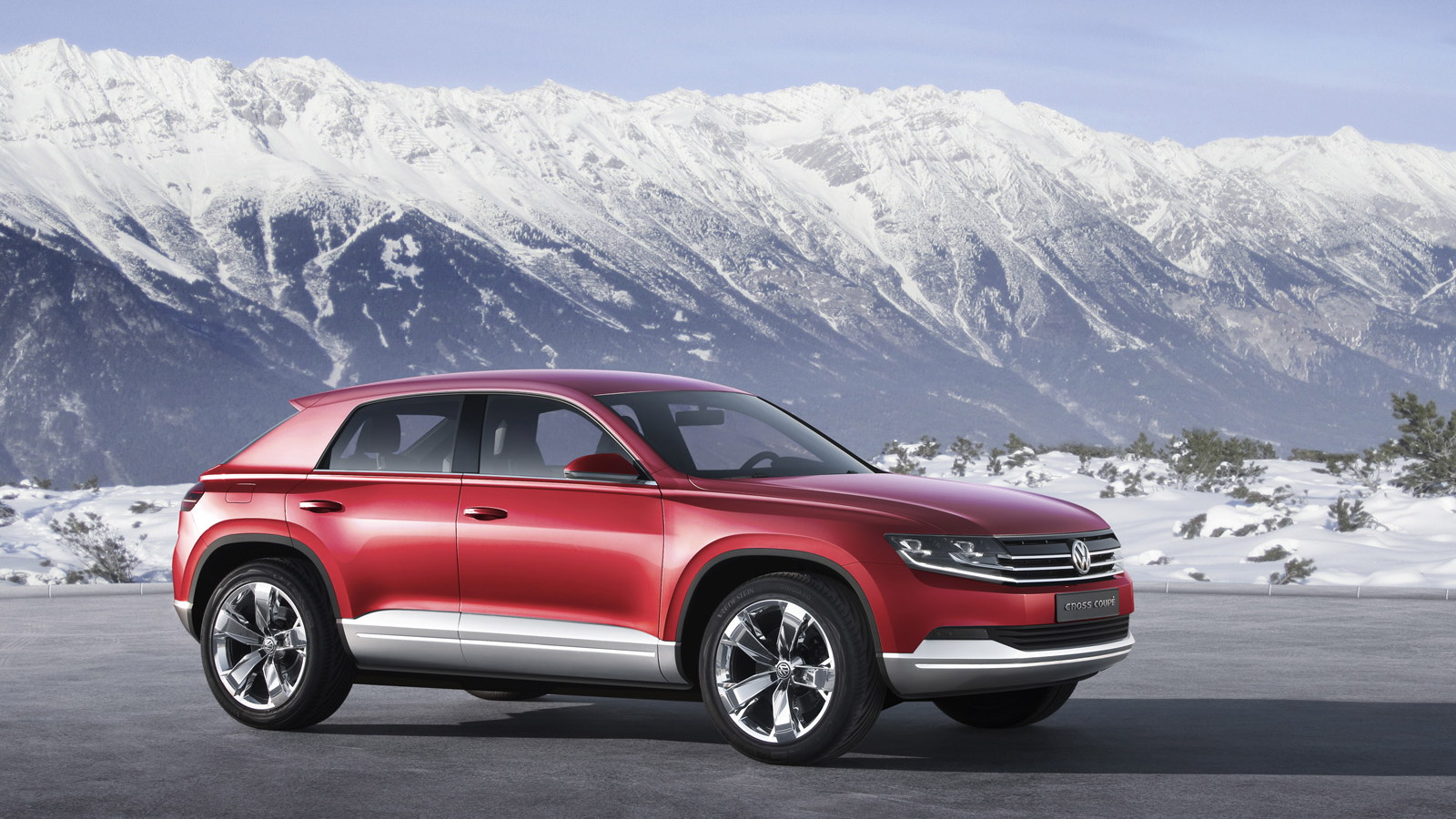 7
photos
Volkswagen is set to debut an updated version of last year’s striking Cross Coupe concept at the 2012 Geneva Motor Show on Tuesday, having replaced the original gasoline-electric hybrid powertrain with an even more fuel efficient diesel-electric plug-in hybrid setup.

Volkswagen is a little late to the table when it comes to diesel-electric hybrid technology, having been beaten by both Peugeot and Mercedes-Benz and their respective 3008 HYbrid4 and E300 Bluetec Hybrid models.

However, the German auto giant is keen to cover lost ground by going one step further and previewing a new diesel-electric plug-in hybrid drivetrain.

The latest Cross Coupe concept, complete with a 2.0-liter TDI diesel engine and plug-in hybrid setup, rides on Volkswagen’s new Modular Transverse Matrix (MQB) and demonstrates the large breadth of variations that can be implemented within the platform.

Like the original version unveiled in Japan, this one pairs its internal combustion engine with an electric motor and uses this combination to drive the front axle, while a second electric motor is used to power the rear axle.

The diesel engine offers up 295 pound-feet of torque from just 1,600 rpm but better still are the two electric motors, which offer 133 pound-feet of torque up front and 199 pound-feet at the rear nearly instantaneously. All up is a combined torque rating of approximately 516 pound-feet. The Cross Coupe's battery is an eight-module lithium-ion unit with an energy capacity of 9.8 kWh.

While on the road, the driver can choose from a total of five driving modes: City (ECO mode with minimal fuel consumption); Sport (high dynamic performance); Off road (continuous all-wheel-drive); E-mode (pure electric drive); and Charging (via the TDI engine). Depending on which mode is selected, different powertrains and axles are operated.

According to Volkswagen, the Cross Coupe is an all-wheel-drive crossover capable of accelerating from 0-60 mph in 6.5 seconds and driving up to 800 miles on a full tank of diesel and its batteries at maximum charge. For short trips, the Cross Coupe is said to be capable of traveling around 28 miles on electric power alone, at speeds of up to 75 mph.