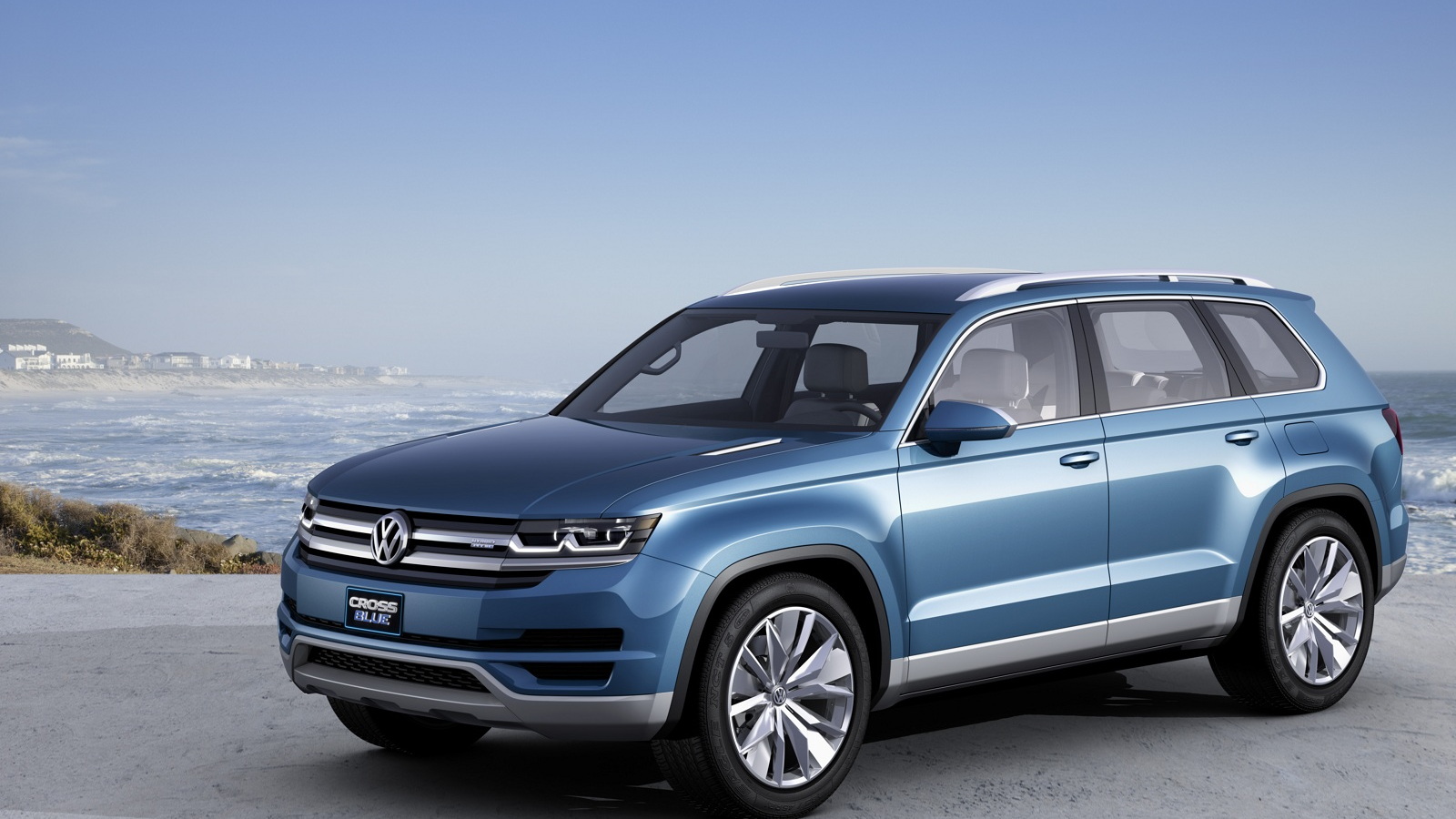 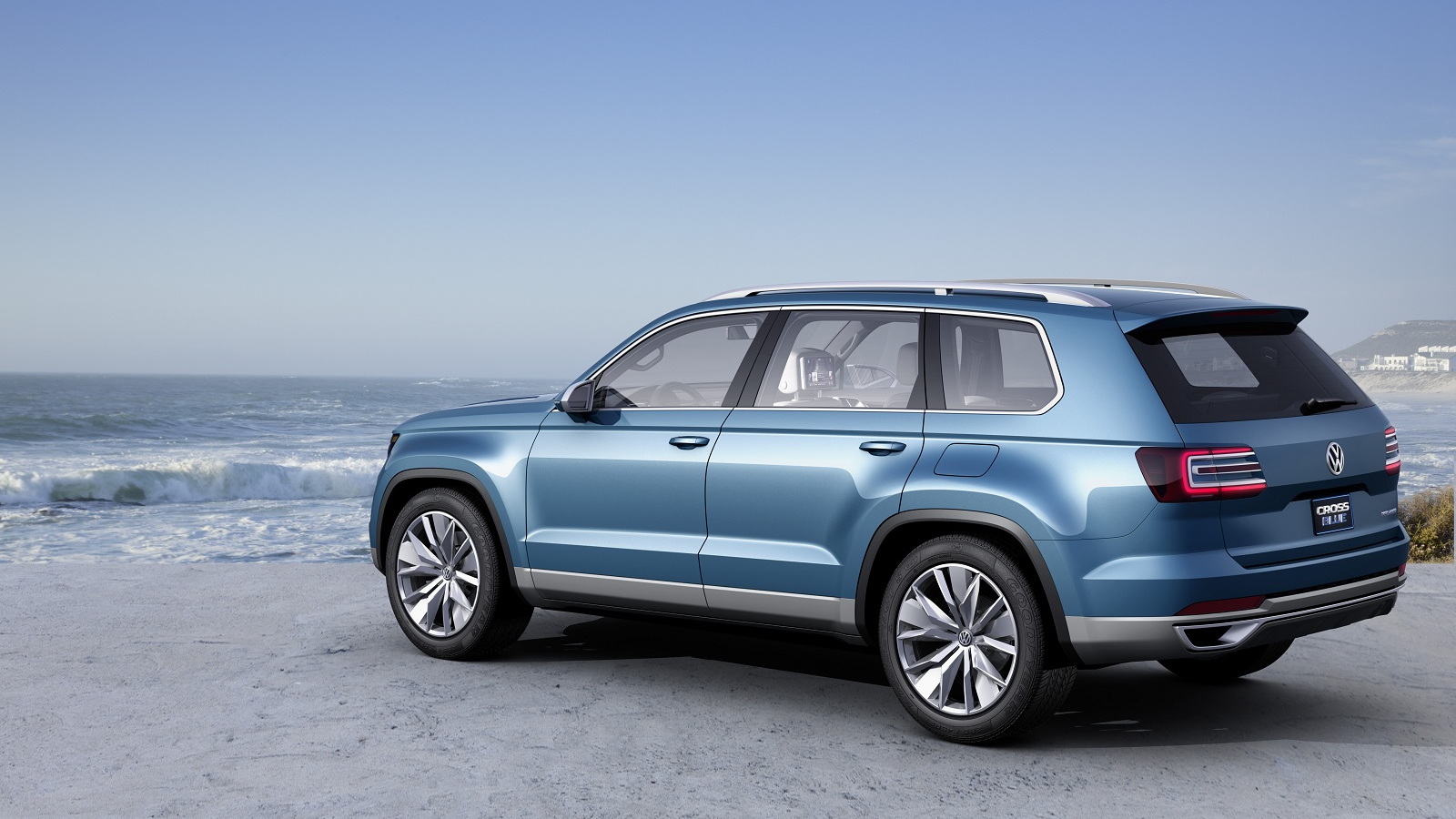 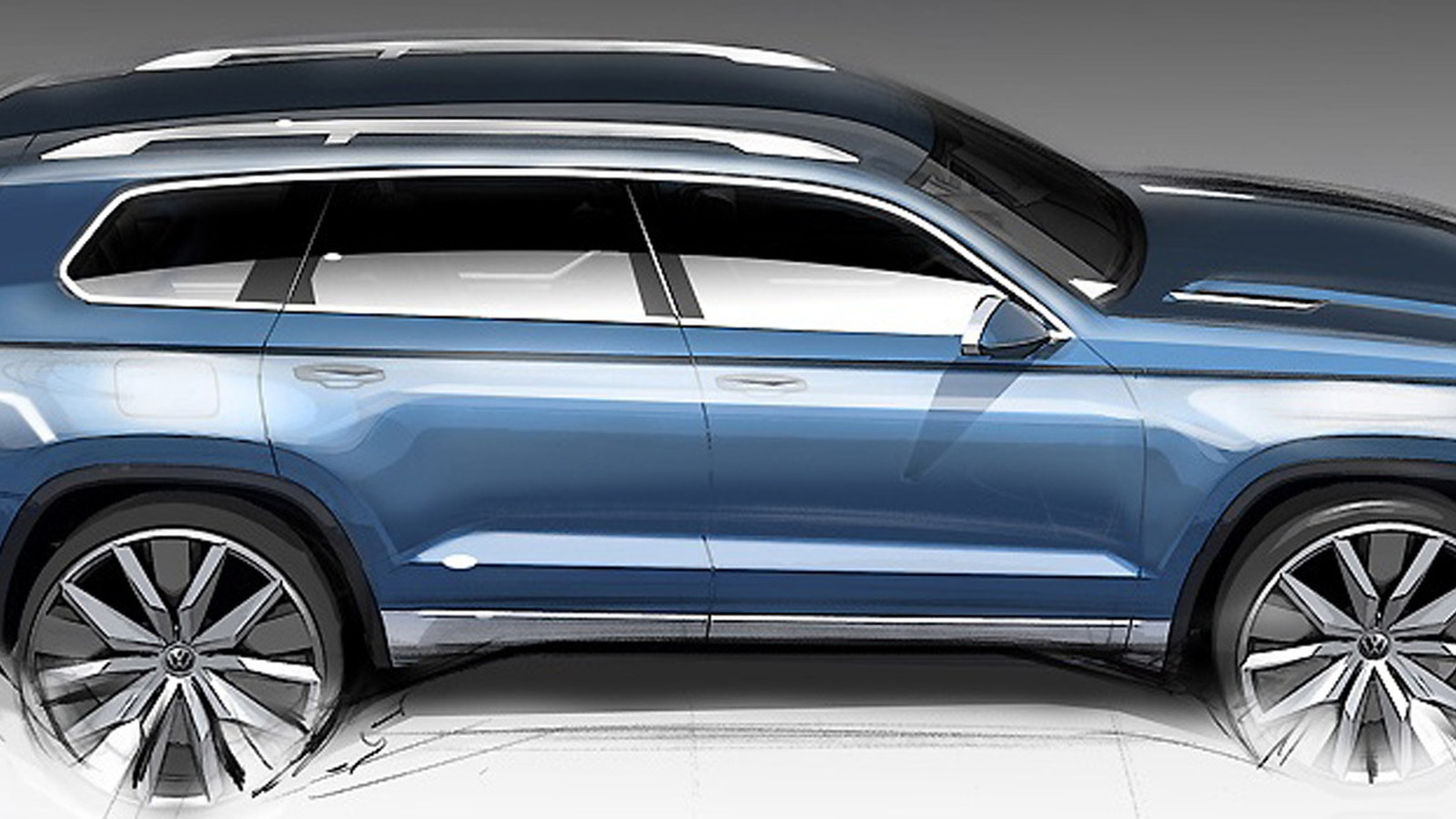 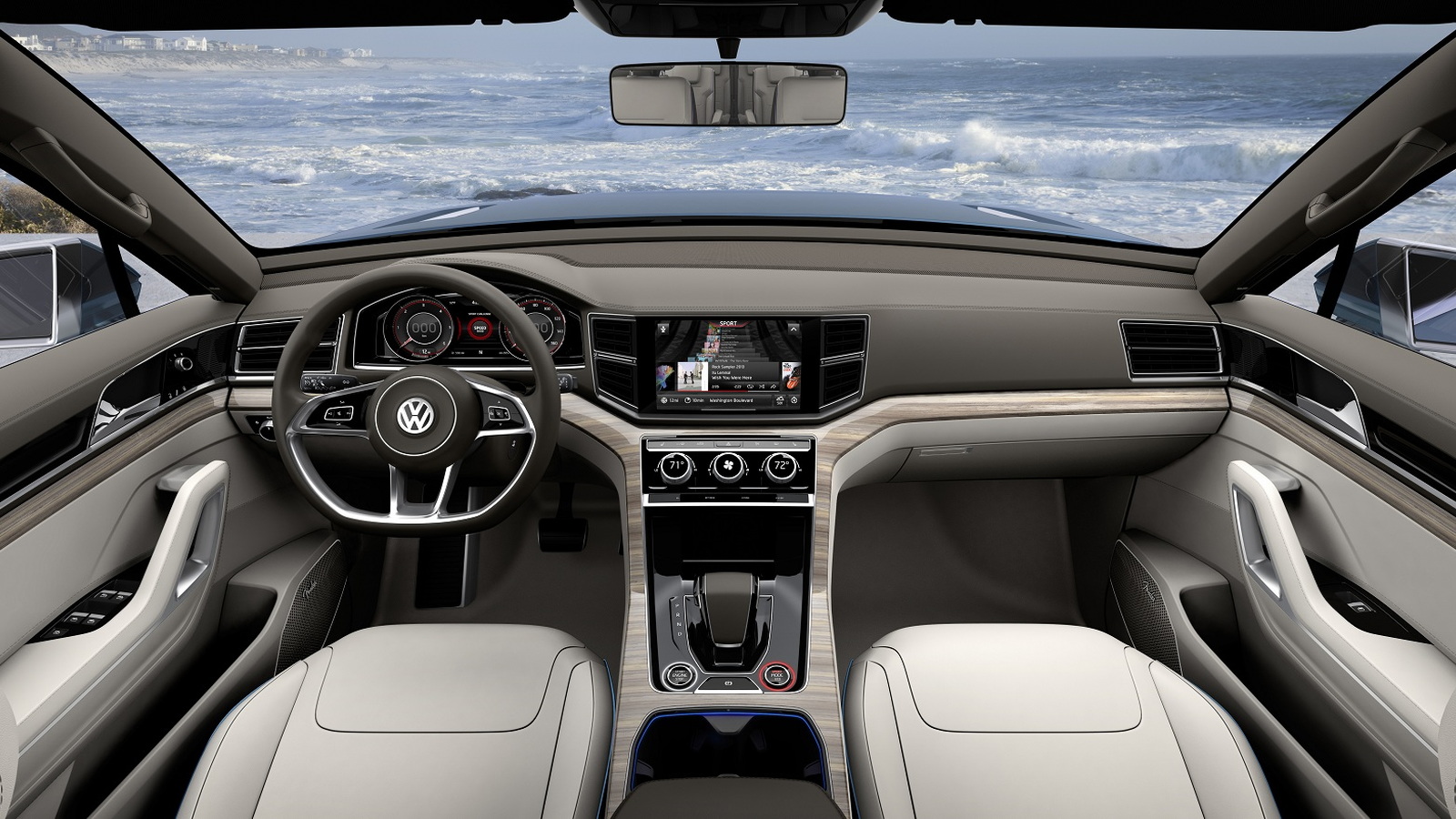 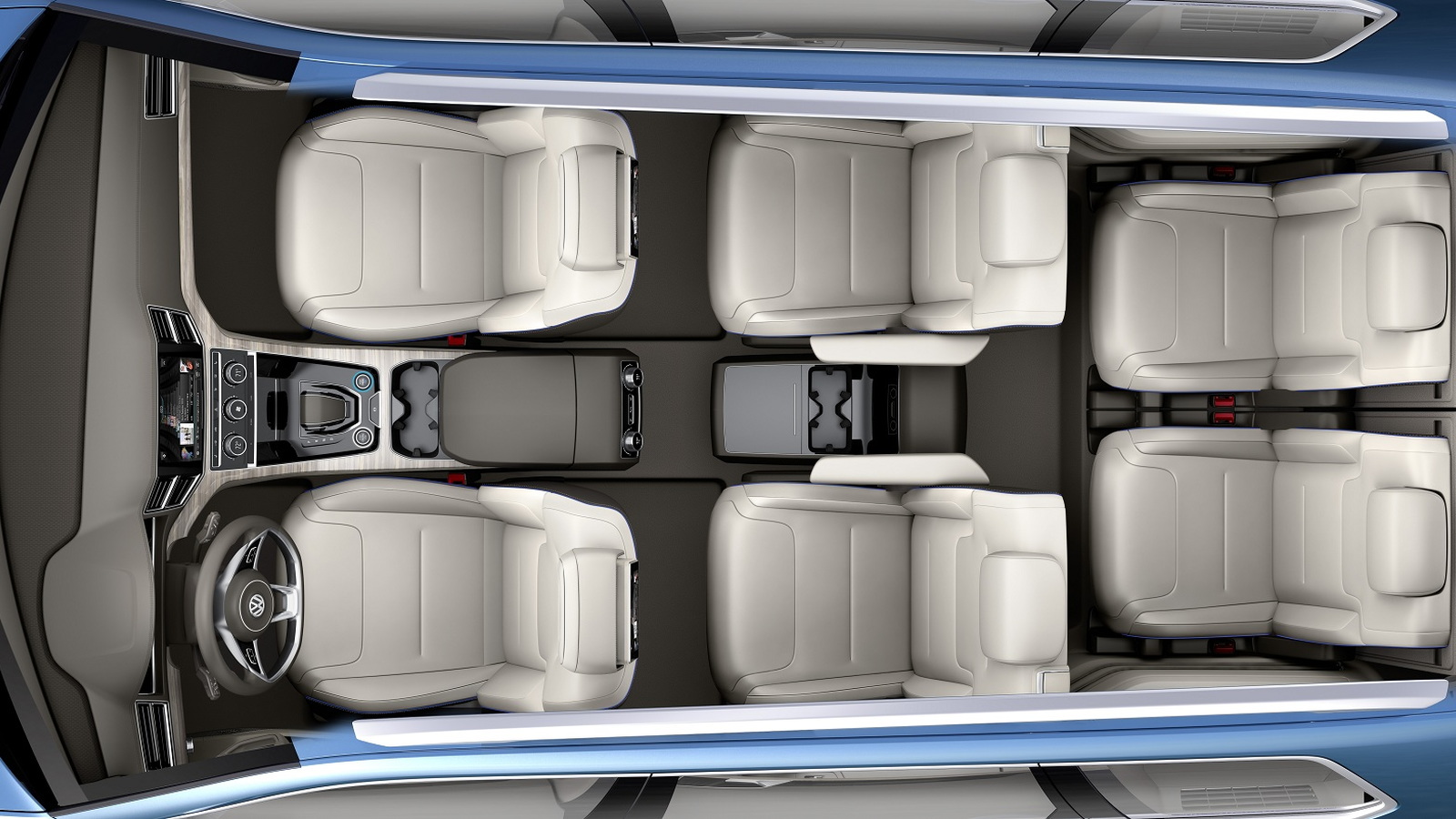 Their latest concept car, launched today at the Detroit Auto Show, is a mid-size crossover utility vehicle that aims right at the popular Honda Pilot and Toyota Highlander.

The Volkswagen CrossBlue Concept previews a seven-seat crossover that VW seems likely to build as a 2015 model or later.

With the company's global design language married to what it calls the "masculinity" of American sport-utility vehicles.

The concept is being shown with a diesel plug-in hybrid powertrain, similar to the CrossCoupe four-door coupe concept also being shown at Detroit after its debut at last spring's Geneva Motor Show.

Any production version of the seven-seat crossover would likely be offered with a range of gasoline engines, and possibly the company's longstanding 2.0-liter TDI turbodiesel.

The 190-hp 2.0-liter turbodiesel engine is the same one used in other Volkswagen models, with a 40-kilowatt (54-hp) electric motor located between the engine and DSG transmission. The combined powertrain is rated at 306 horsepower.

All-wheel drive is provided not through a mechanical transfer case but by an 85-kW (114-hp) electric motor powering the two rear wheels, just as the Toyota Highland Hybrid does.

The 9.8-kilowatt-hour lithium-ion battery pack is located in the tunnel between the seats--the concept has three rows of two seats apiece, although a bench rear seat for three people would be used in production--and VW says it provides up to 14 miles of all-electric range.

For more from the 2013 Detroit Auto Show, be sure to hit our dedicated show hub.