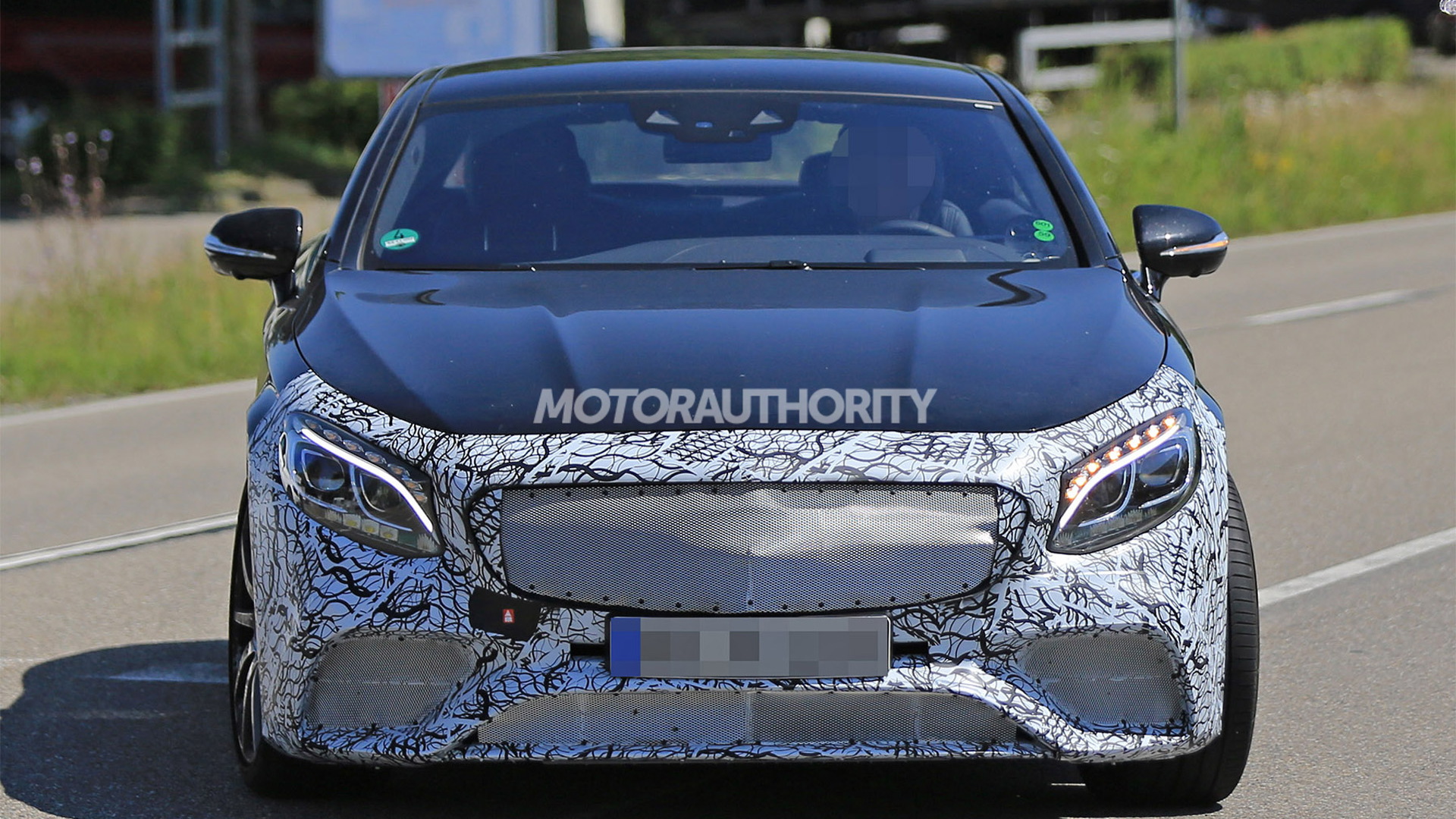 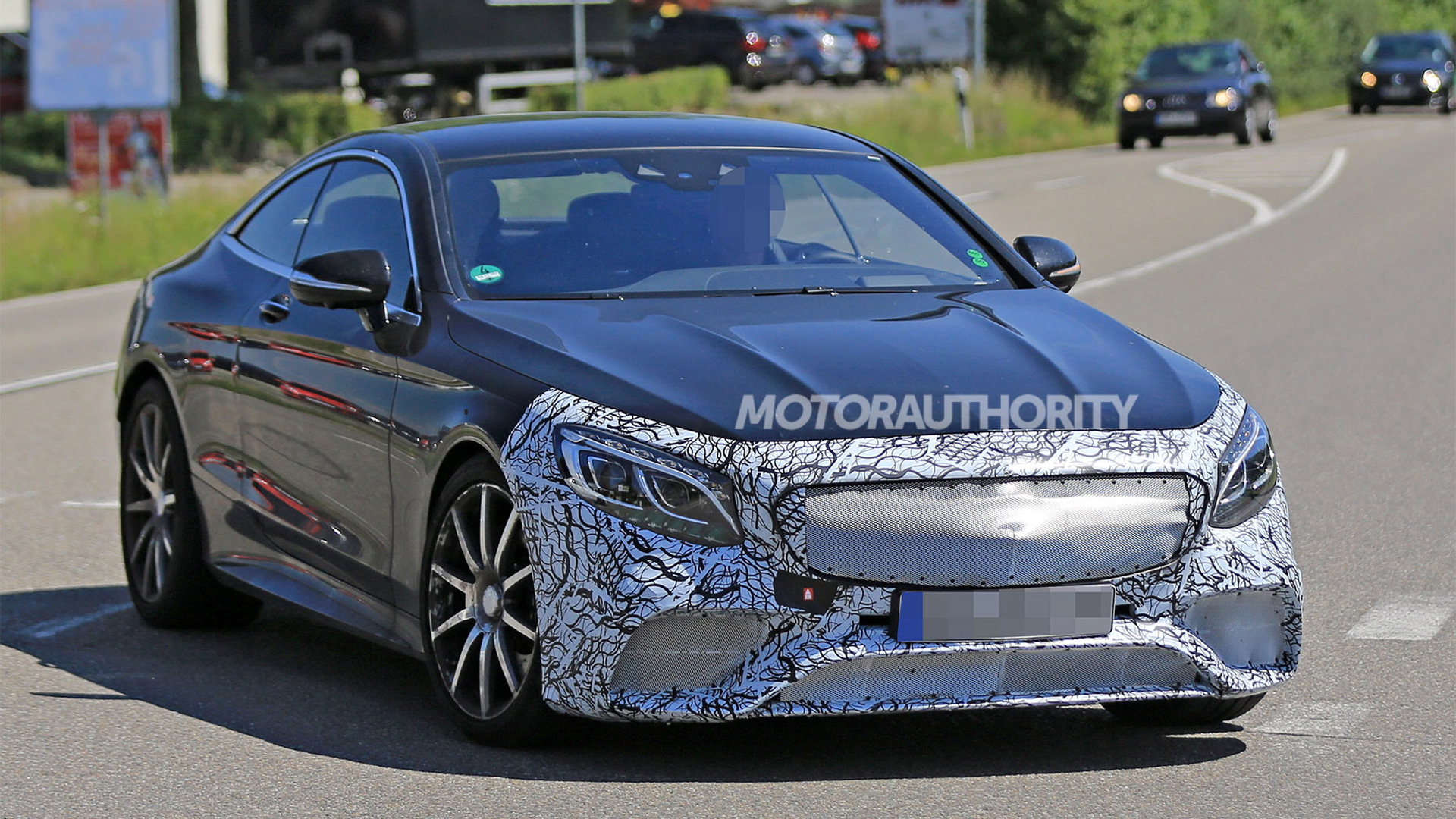 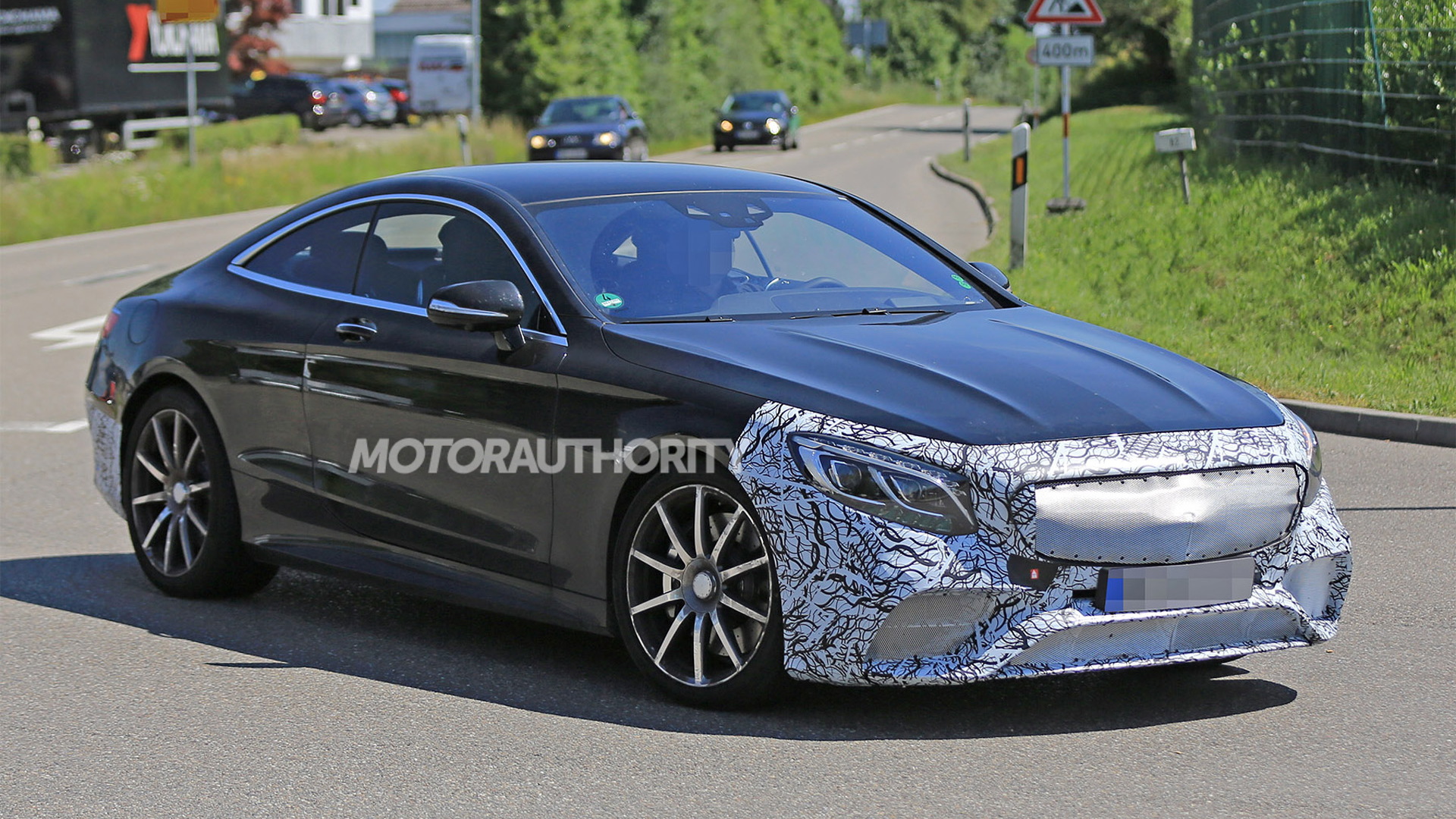 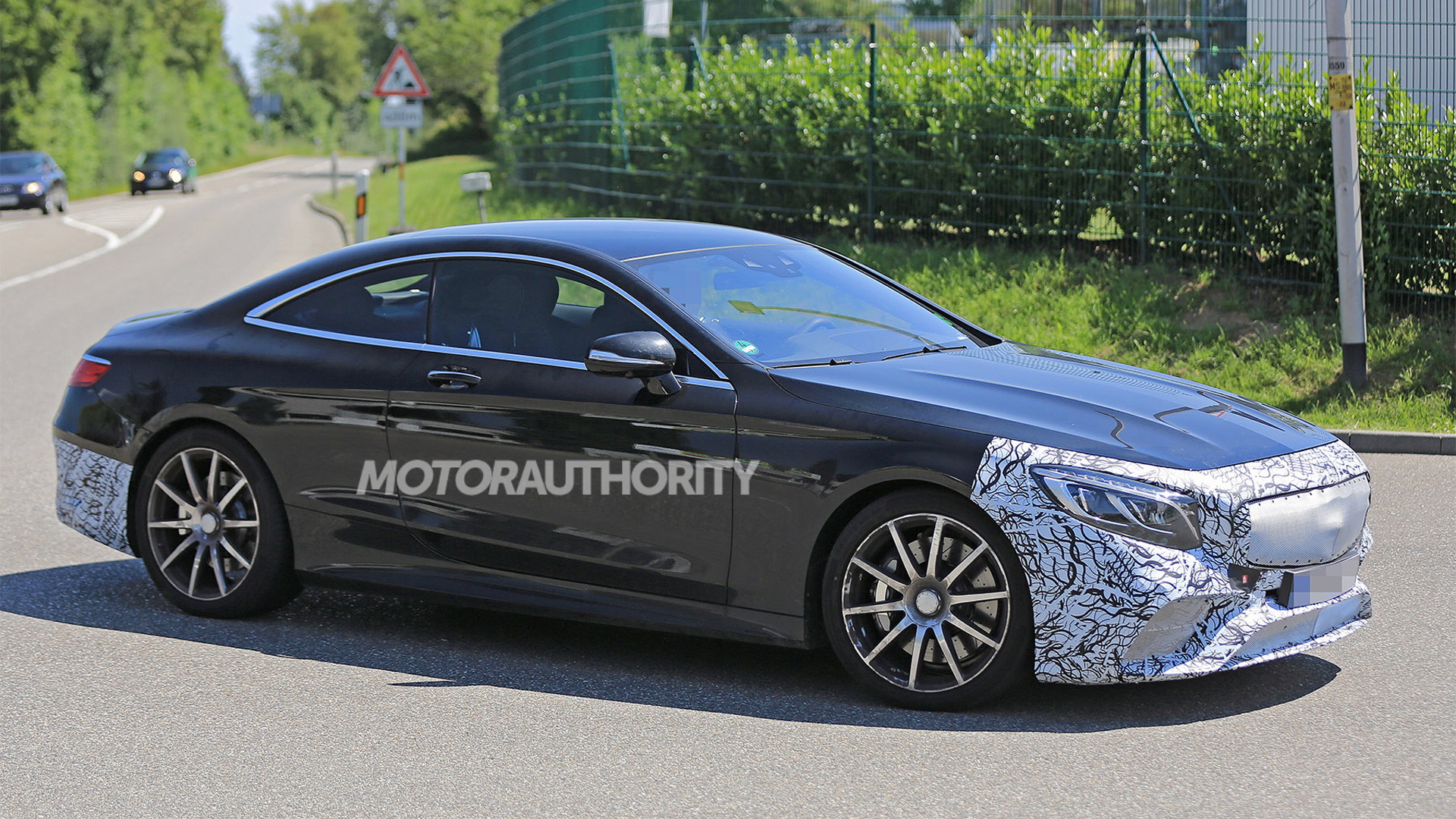 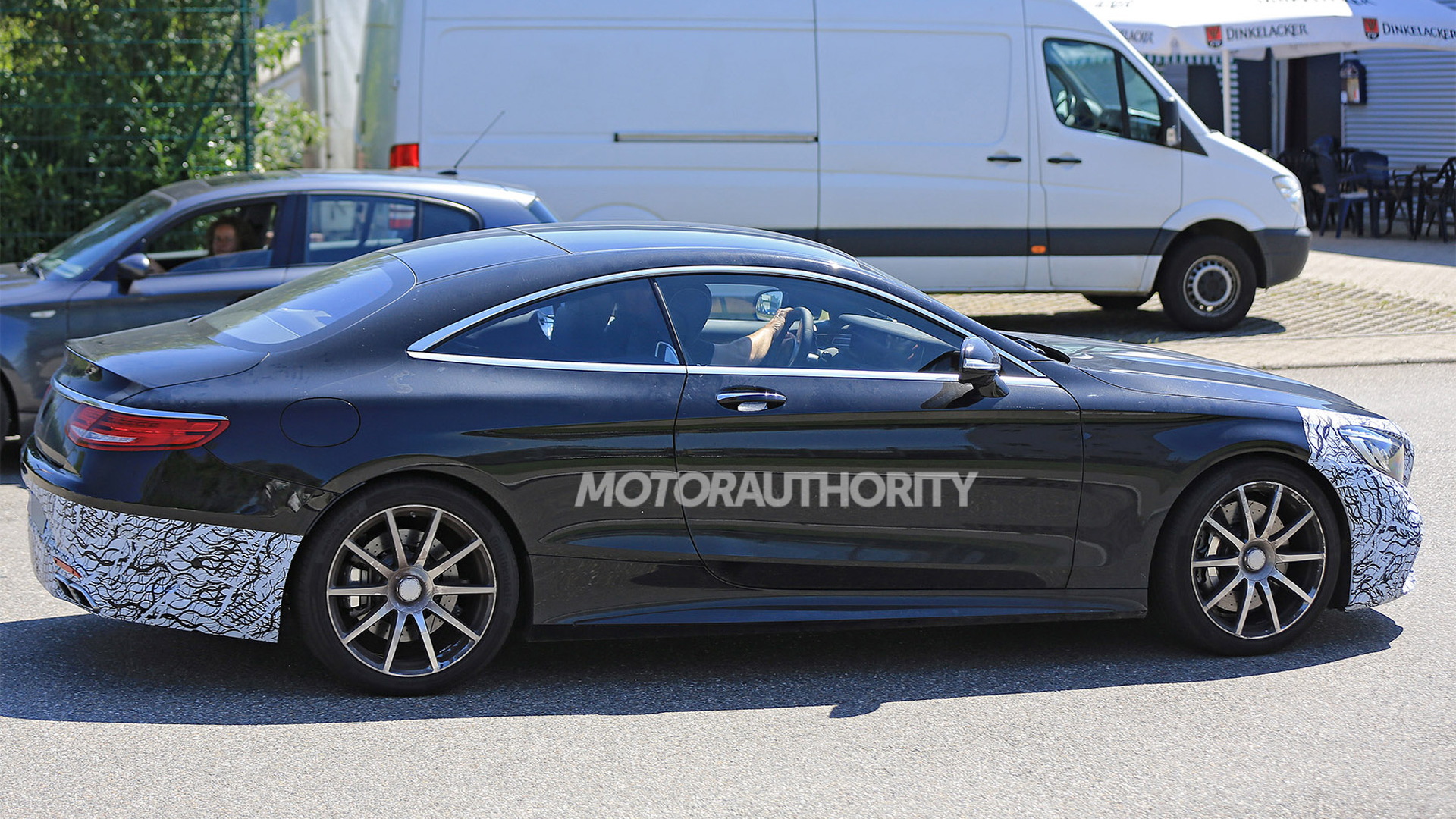 Buyers seeking a combination of luxury, performance and stunning good looks would do well to take a gander at Mercedes-AMG’s S63 Coupe.

The sensuous lines and supercar-like performance thoroughly impressed at the car’s debut in 2014, and now the team at AMG is out to improve the formula.

The engineers are working on a subtle update for the car’s mid-cycle update, as evidenced by these latest spy shots of a prototype.

The entire S-Class range is approaching the midway point in its life cycle so expect to see spy shots of other variants soon. The first to be updated will be the S-Class sedan, prototypes for which have already been spotted.

For the updated S63 Coupe, we’ll see the addition of AMG’s multi-slatted “Panamericana” grille, which first appeared on the 2018 Mercedes-AMG GT R sports car and will slowly make its way across the AMG lineup.

The lower section of the front bumper has also been redesigned for the updated S63 Coupe, and the rear bumper looks to be receiving a few tweaks as well.

It’s not clear what mechanical updates are planned but it’s possible we'll see the current model’s twin-turbocharged 5.5-liter V-8 ditched in favor of AMG’s new twin-turbocharged 4.0-liter V-8. The 4.0-liter is delivering 577 horsepower and 516 pound-feet of torque in the GT R, compared to 577 hp and 664 lb-ft that the 5.5-liter delivers in the current S63 Coupe. Of course, the 4.0-liter is smaller and lighter so would improve agility. Don't be surprised if the car also adopts the GT R's rear-wheel-steering system to further aid handling.