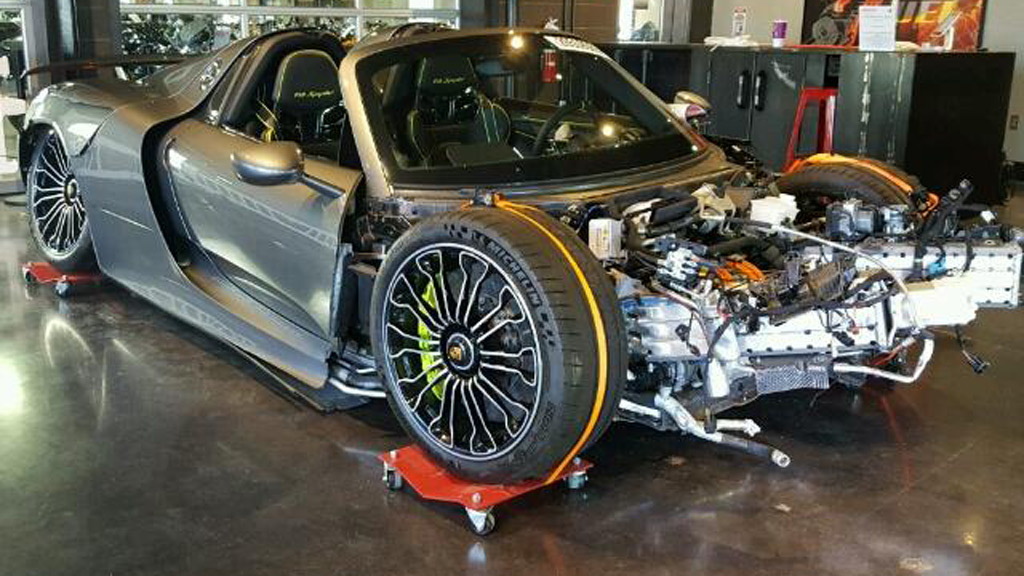 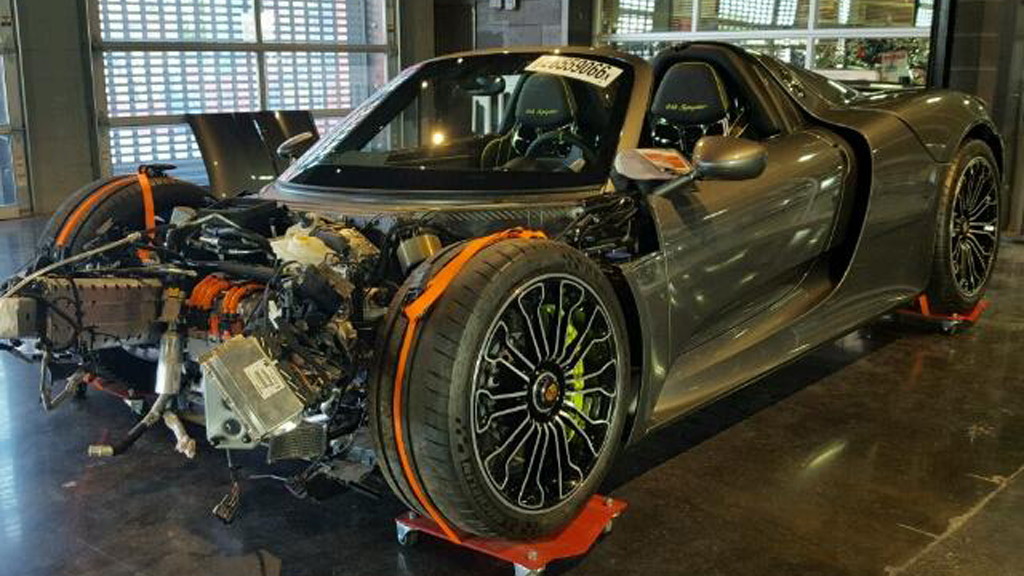 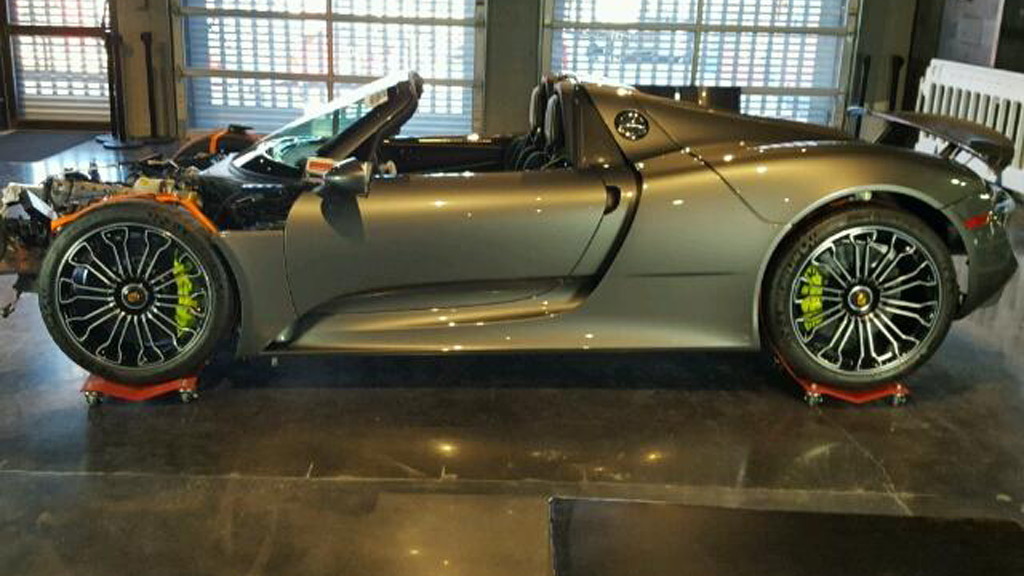 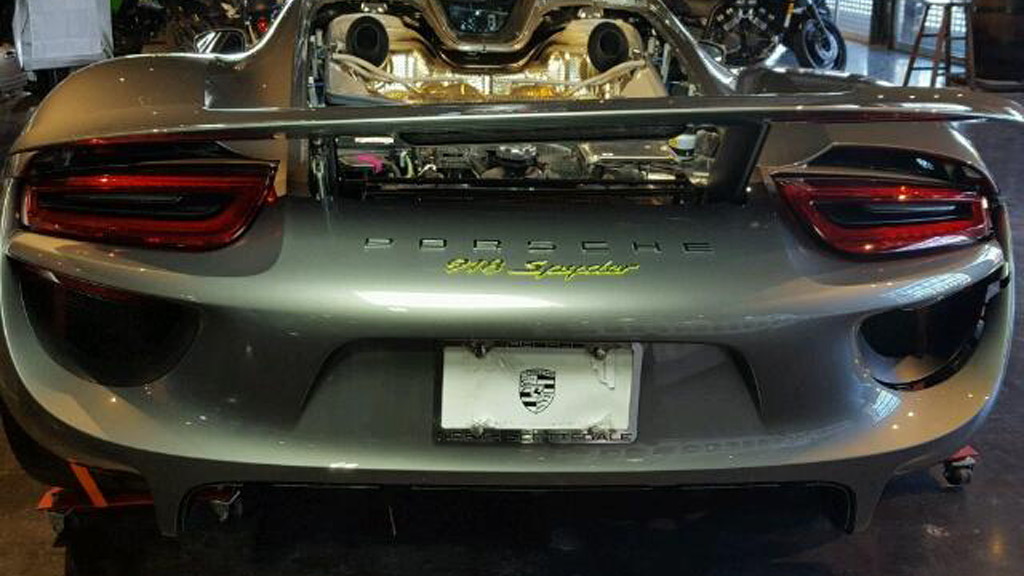 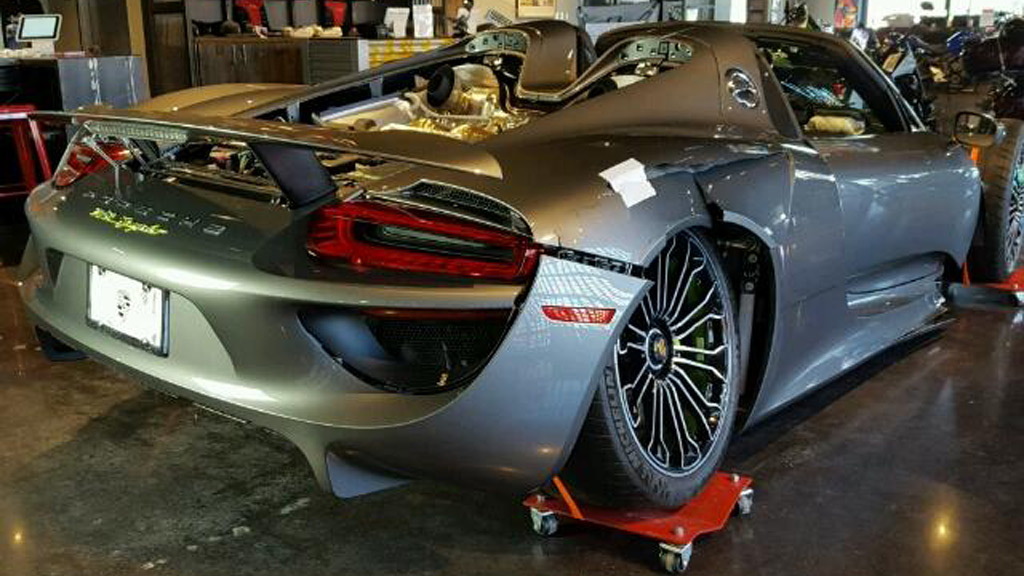 You may recall a Porsche 918 Spyder with just 92 miles on the clock was involved in a major crash and subsequently put up for sale via a salvage auction.

That was back in March.

The same car, number 830 out of the 918 examples Porsche produced, failed to sell and is now in a new auction. At the time of writing the current bid is just $275.

Once again selling the vehicle is salvage giant Copart, likely on behalf of an insurance company. Copart estimates that the repair bill for the car is approximately $600,000. Since 918 Spyders regularly sell for $1.5 million or more, for the right mechanic there could be some profit to be made in buying this wreck, restoring it and then selling it.

It won’t be easy but it can be done. In fact, we’ve seen exotics in much worse condition fixed up and sold.

It’s not clear how the 918 Spyder ended up in this condition. The car was originally located in Long Island (it’s now in Texas) and features damage throughout, though primarily at the front and passenger side. Some of the damage is structural, though the carbon fiber tub looks to be intact. It also looks like a rear axle is broken.

It’s definitely sad to see a 918 Spyder in this condition. The Porsche has been shown to be the fastest of the hypercar trio, which also includes the Ferrari [NYSE:RACE] LaFerrari and McLaren P1, and it currently holds the production car lap record for the Nürburgring, a time of just 6:57.

One of the car’s main advantages over its rivals is an all-wheel-drive system, a “through-the-road” hybrid setup where a 4.6-liter V-8 and electric motor spin the rear axle and a second electric motor spins the front axle. Peak output of the system is 874 horsepower, which enables 0-60 mph acceleration in 2.5 seconds and a top speed in excess of 211 mph.