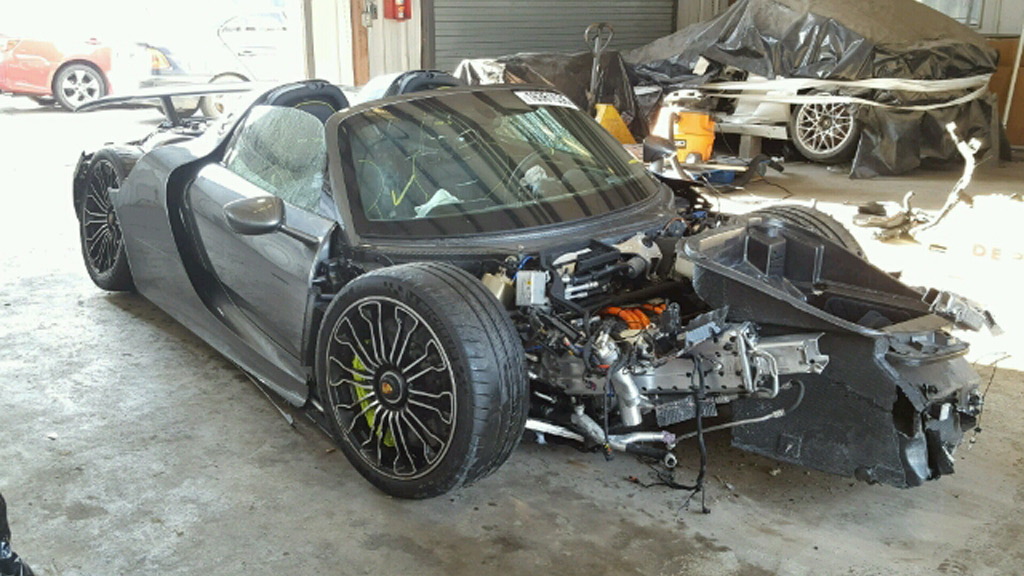 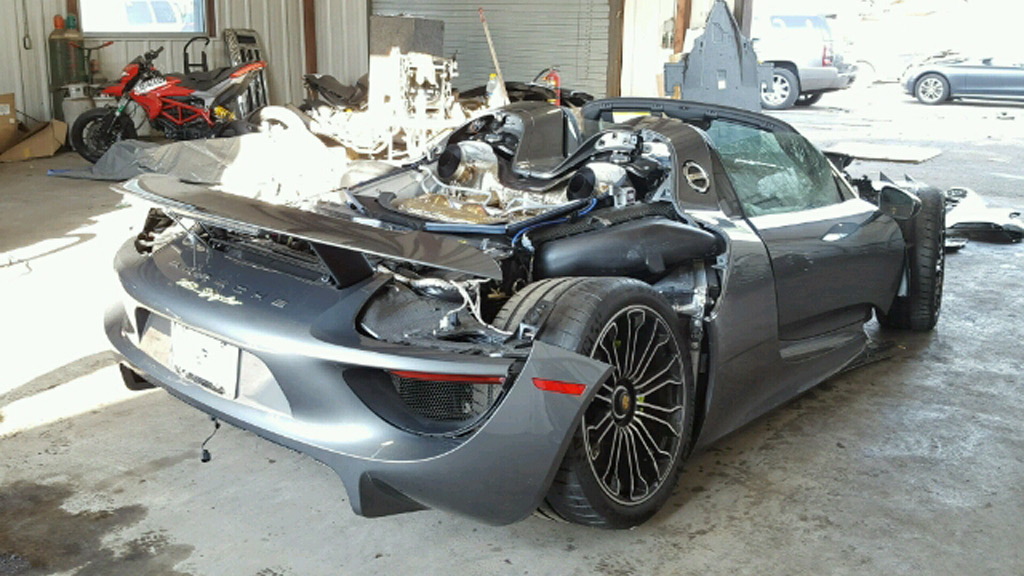 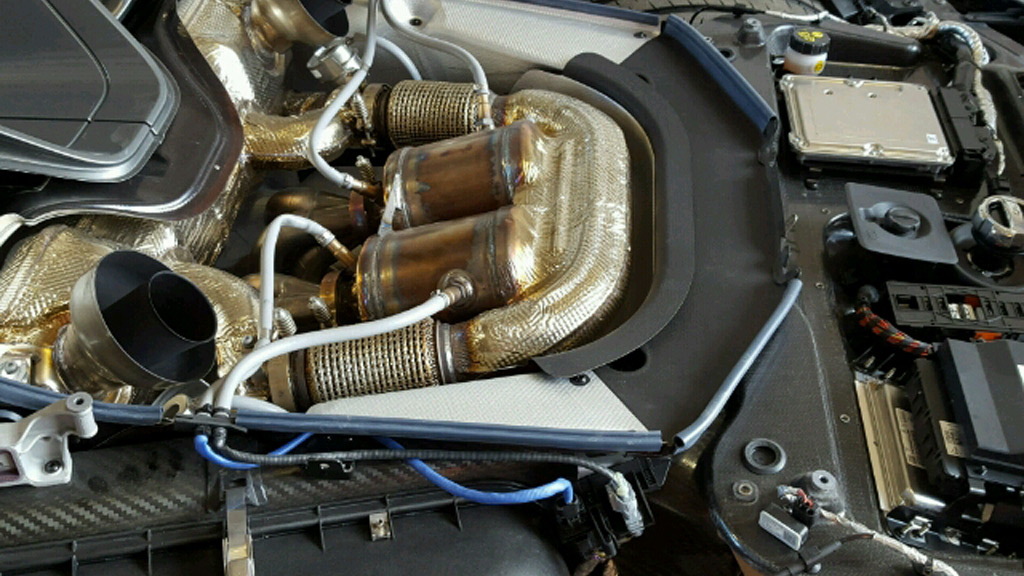 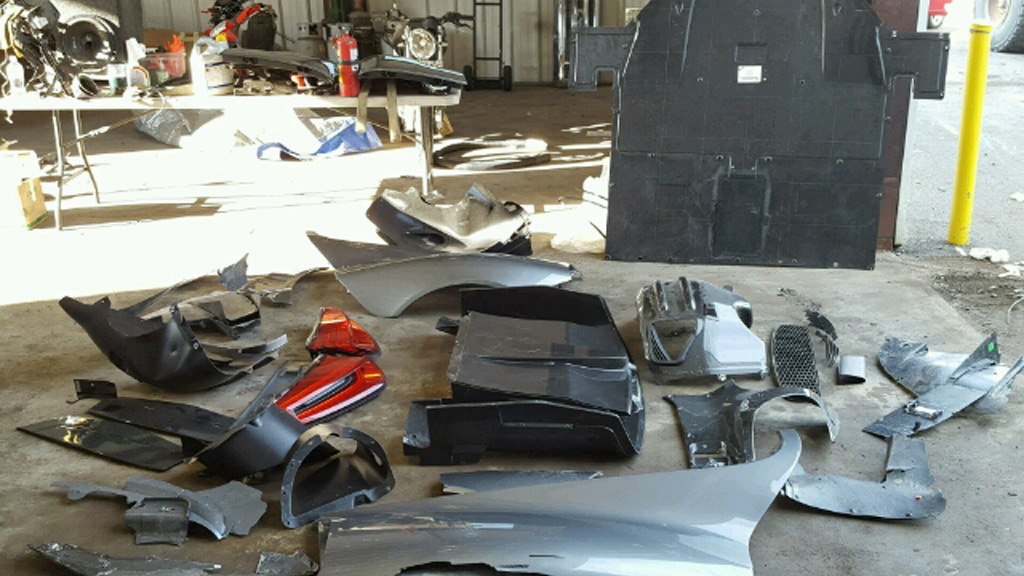 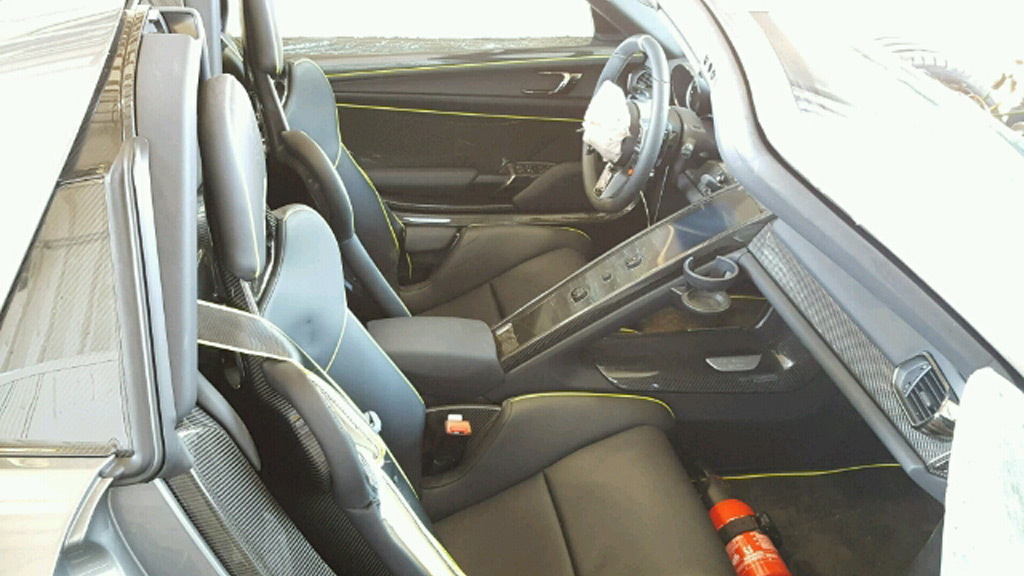 Porsche fans look away as a 918 Spyder looks to have been involved in a serious crash. All that’s left is a hulking heap of wires, metal and carbon fiber.

A photo showing the odometer reveals that the car had only been driven 92 miles before meeting its demise. The shot also reveals that this is car number 830 out of the Porsche hybrid supercar's 918-car run.

The wrecked 918 Spyder is currently located in Long Island. It’s in possession of salvage car giant Copart, which is likely selling it on behalf of an insurance firm. The current bid is $75,500.

It’s going to take a lot more than that sum to get this 918 Spyder back on the road, though. For example, a replacement engine for the car retails for $203,385, according to parts ordering information that recently surfaced on Reddit. A new transmission? That will cost you $69,239...

While it may seem that this car has no hope of running again, we’ve seen cars in much worse condition get fixed up and sold. The most recent was a Ferrari [NYSE:RACE] Enzo that was literally torn in two following a high-speed impact. It was just sold at auction for approximately $1.75 million.

It's not clear what the final bid for the 918 Spyder will end up at. As a point of reference, a Bugatti Veryon with significantly less damage sold for approximately $277,000 in 2014.