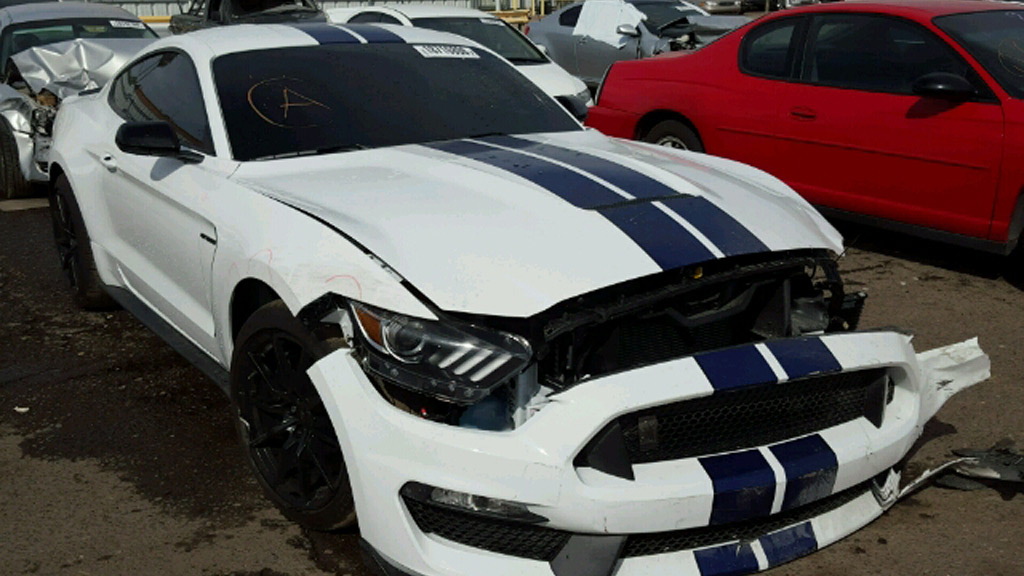 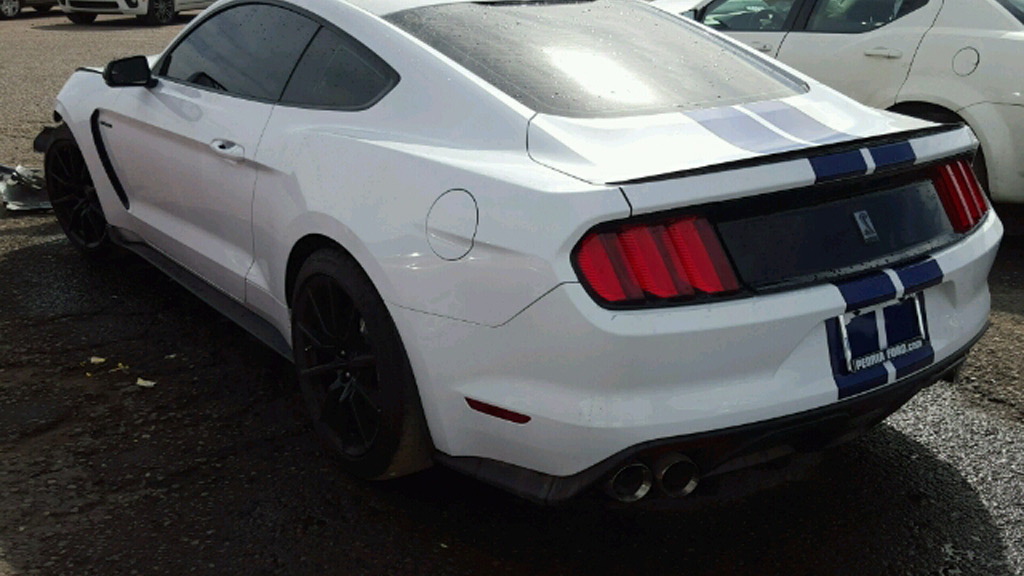 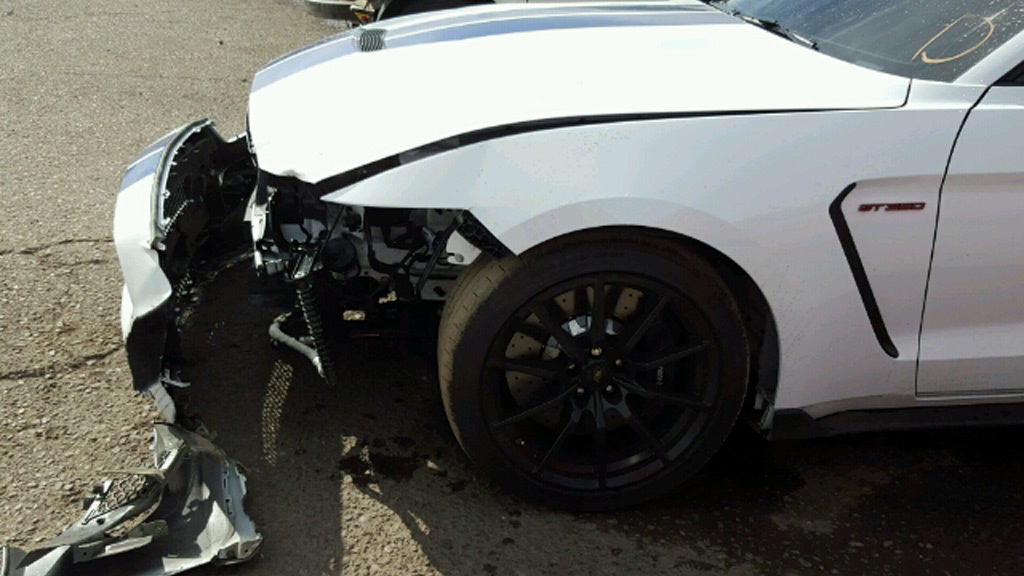 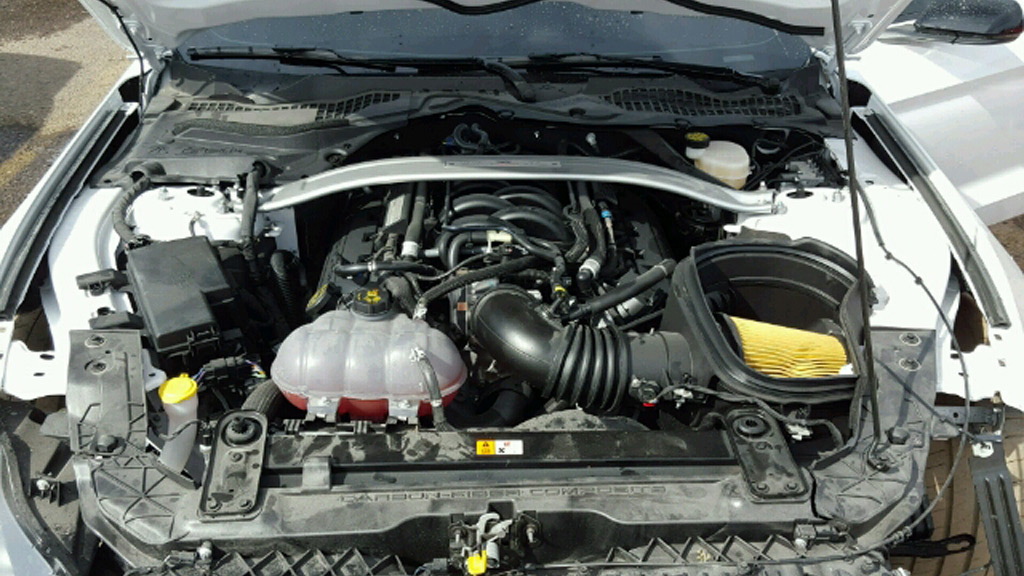 Ford Motor Company’s [NYSE:F] new Mustang Shelby GT350 only started deliveries a few months back but already one of the cars has turned up at a salvage auction.

Thankfully it’s a 2016 model and not one of the uber-rare 2015s, of which Ford built just 137 examples, but it’s still a sad sight to see one of these beauties in such a state.

Fortunately the damage doesn’t appear too severe so we should see this car back on the road, as opposed to it being stripped down for parts. Its only damage is at the front and from the photos it looks the 5.2-liter V-8 is unharmed. We’re also told the car can still be driven.

The sale is being handled by Copart, which we learned today also has a wrecked Porsche 918 Spyder listed for sale. Like the Porsche supercar, this Mustang has very few miles on the clock, in this case just 247.

The car is located at Phoenix, Arizona and has a current bid of $30,750. There’s still almost a month left for bidding so expect this figure to rise.

It’s not clear how the car ended up in this predicament so we can’t say if the driver was at fault. Nevertheless, it serves as a worthy reminder for existing Shelby GT350 owners that Ford is offering a free driving course to help owners learn how to handle the car at high speeds.