Chevrolet’s new Camaro ZL1 hasn’t even made its auto show debut—that will happen on Wednesday at the 2016 New York Auto Show—but the folks at Callaway have already announced a more potent version.

By the time the new ZL1 reaches showrooms later this year, Callaway will have its own version of the car packing as much as 740 horsepower—100 hp more than stock.

To extract those extra horses from the new ZL1’s 6.2-liter V-8, Callaway will utilize its own supercharger. The custom design features a 2.3-liter displacement, which is 32 percent larger than stock. The tuner’s engineers have also developed a new housing for the supercharger and intake manifold that’s said to lower the temperature of the charged air being fed to the engine.

Another key upgrade is a more effective intercooler that Callaway boasts enables more consistent performance on those long days at the drag strip or race track. 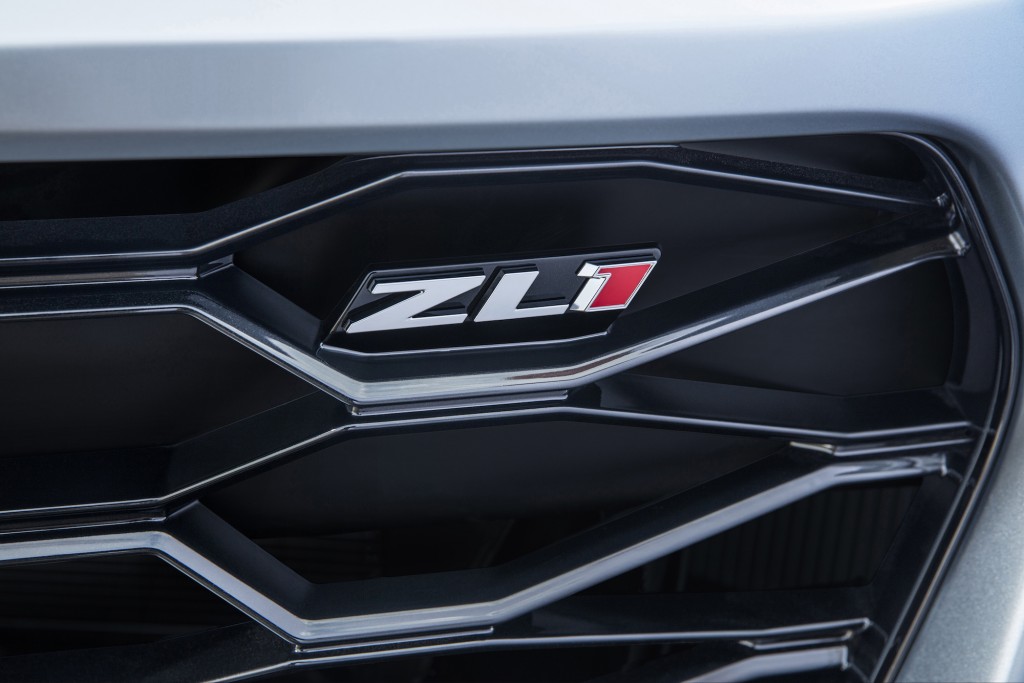 There’s also new engine management software to ensure the car remains drivable whether cruising through town or being pushed hard at the track.

Callaway’s ZL1, whose official title is Camaro SC740, will keep the stock aerodynamic and suspension pieces, which Chevy engineers have tested extensively, including at the Nürburgring. The car will also be available with either the ZL1’s 6-speed manual transmission or new 10-speed automatic.

CHECK OUT: Here are 5 things to avoid doing with a manual transmission: Video

Callaway says the Camaro SC740 will be available in late 2016, as a 2017 model. The cars can be ordered direct from the dealership and will be built at Callaway centers in California and Connecticut.

Note, if you can’t wait for the Camaro SC740, Callaway is already offering a Camaro SC610 based on the Camaro SS and delivering 610 hp. 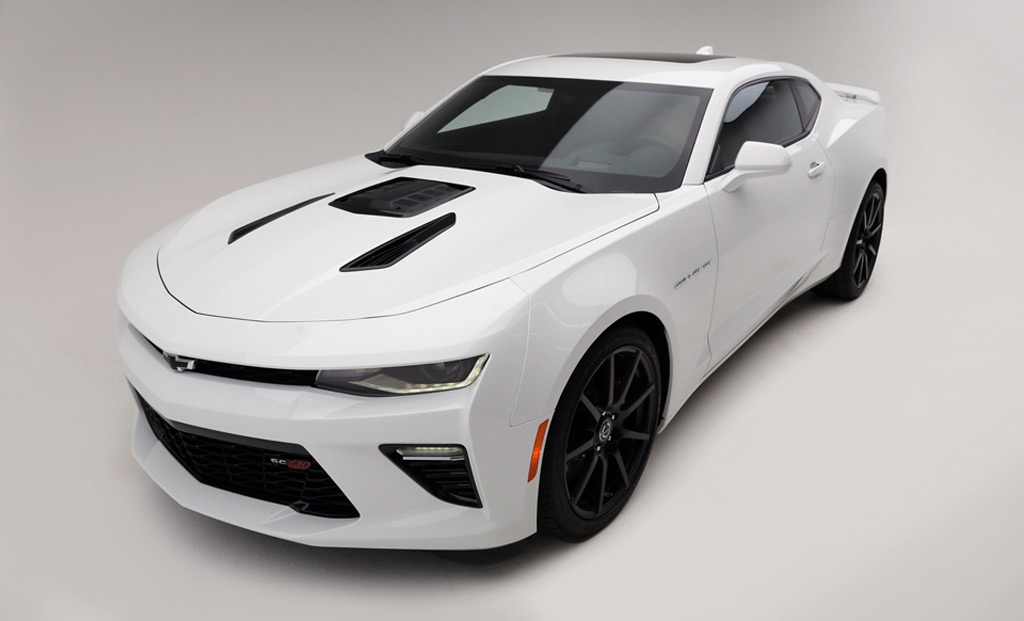 2016 Callaway Camaro SC610 based on the Chevrolet Camaro SS