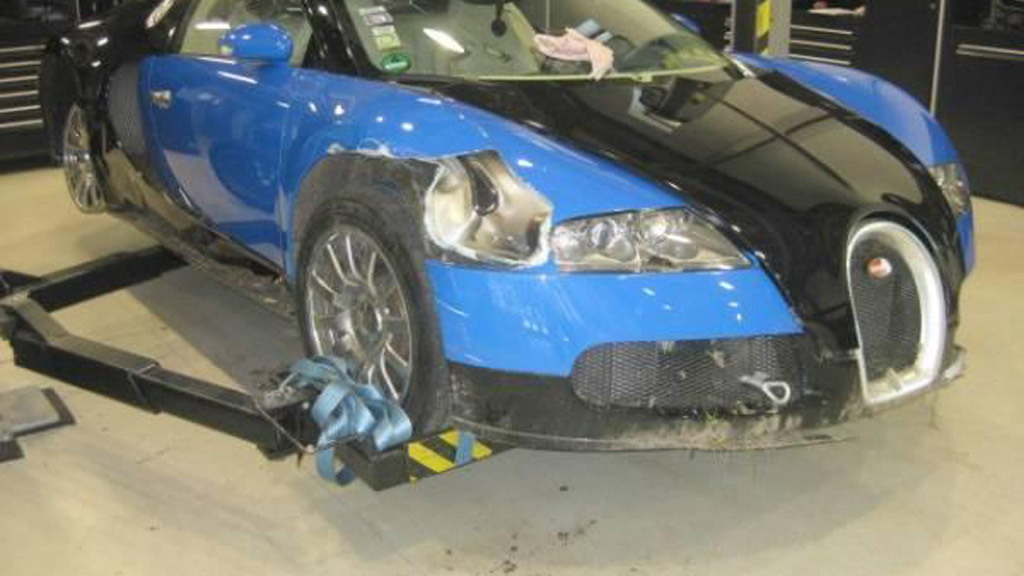 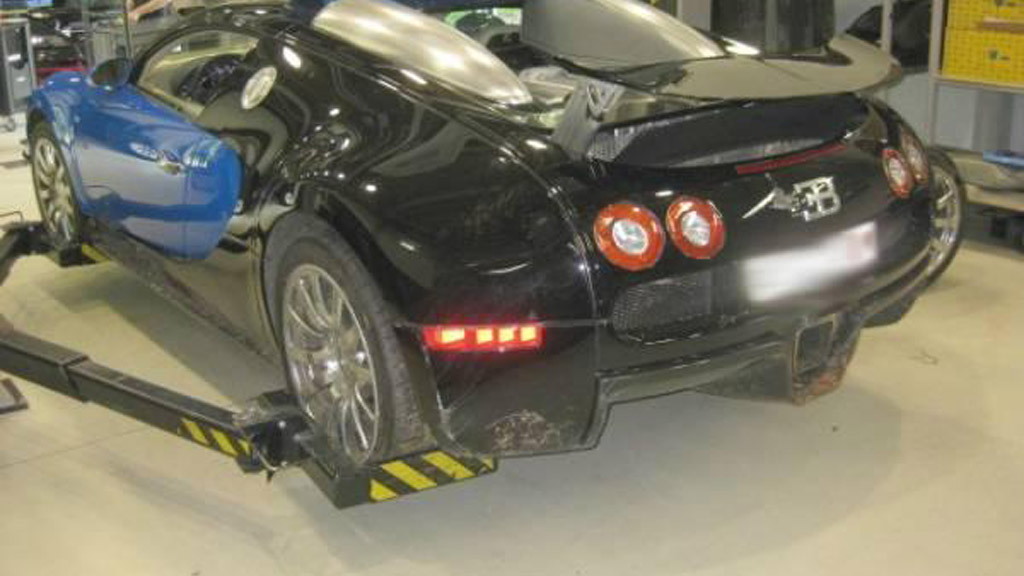 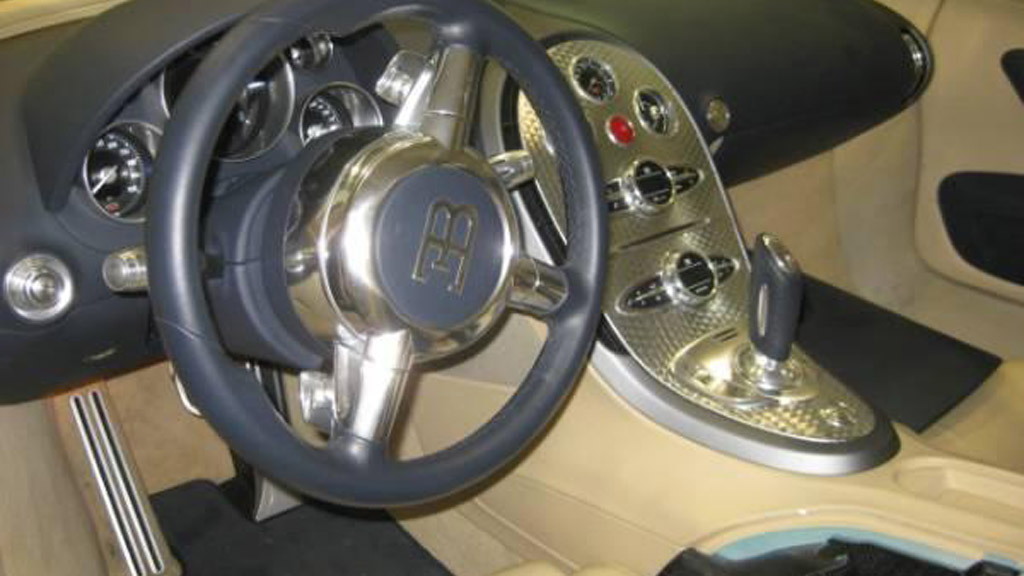 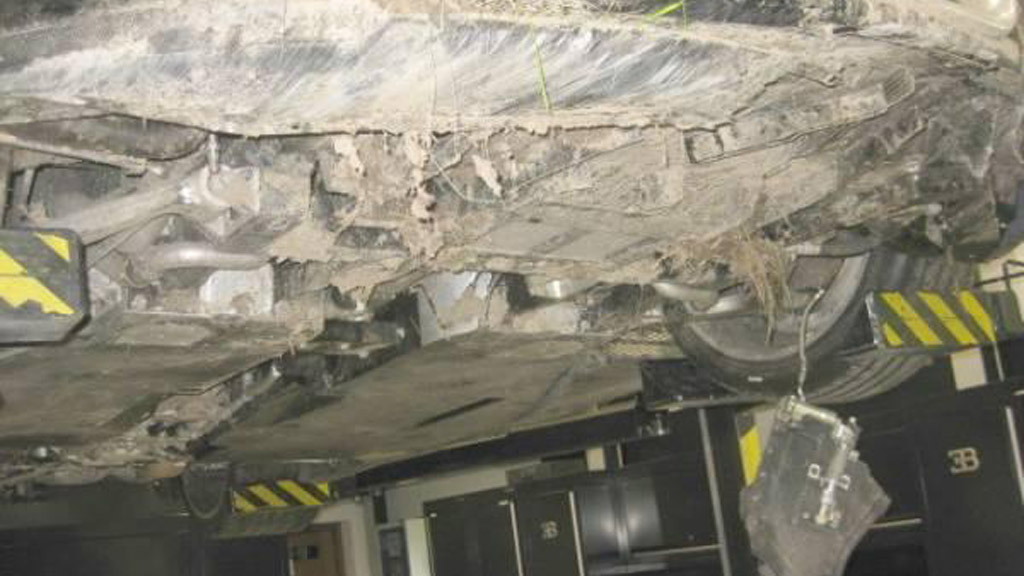 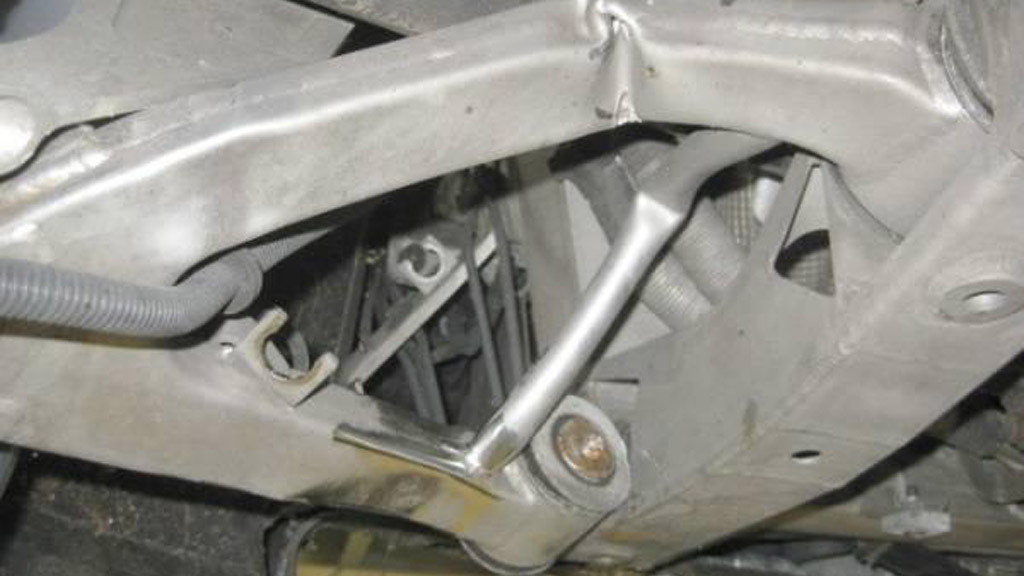 The Bugatti Veyron, even with some miles on the clock, normally retails for upwards of a million dollars. However, one example that went up for auction in Switzerland has sold for 254,000 Swiss francs (approximately $277,344).

It’s a 2008 example with 31,924 kilometers (19,836 miles) on the clock, but its age and mileage (which is relatively high for a supercar) aren’t the reasons for this ‘deal of a century’. No, this particular Veyron was involved in a single-vehicle accident on an Austrian highway back in April, and it was put up for sale by insurance firm Axa.

The car, which features a two-tone exterior, is badly damaged. According to the seller, there is damage on the front, rear, both doors, side sills and the underbody. The suspension is also damaged and the seller says there is engine and transmission risk. Being one of the original Veyrons, the engine’s output is pegged at 987 horsepower.

For full details on the sale, including additional photos of the wreckage, click here to access the auction site.